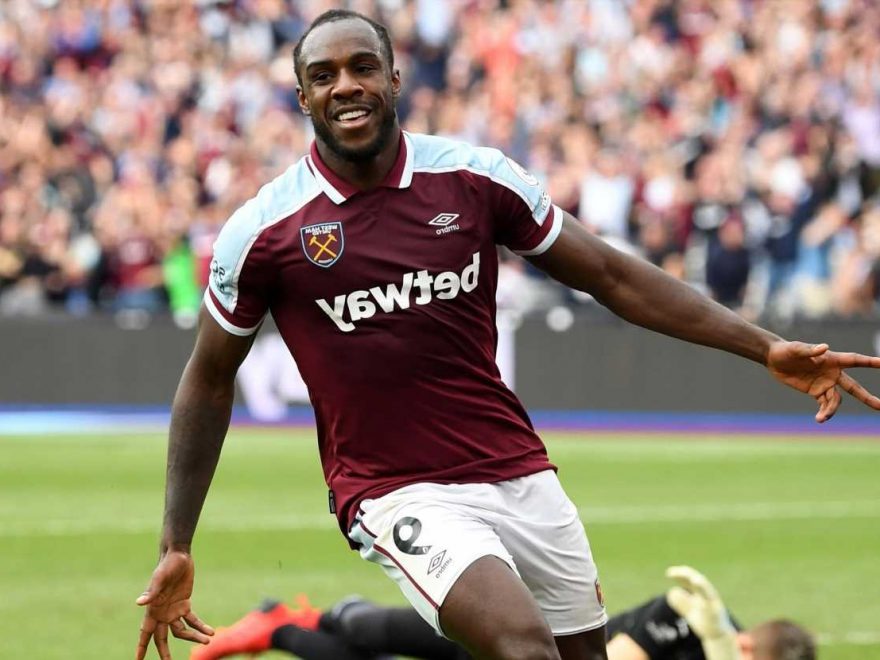 WEST HAM have released Michail Antonio to make his Jamaica debut – but he can only play in one of three World Cup qualifiers for the country.

Antonio has been called into the Reggae Boys squad for the CONCACAF triple qualifiers against Mexico, Panama and Costa Rica. 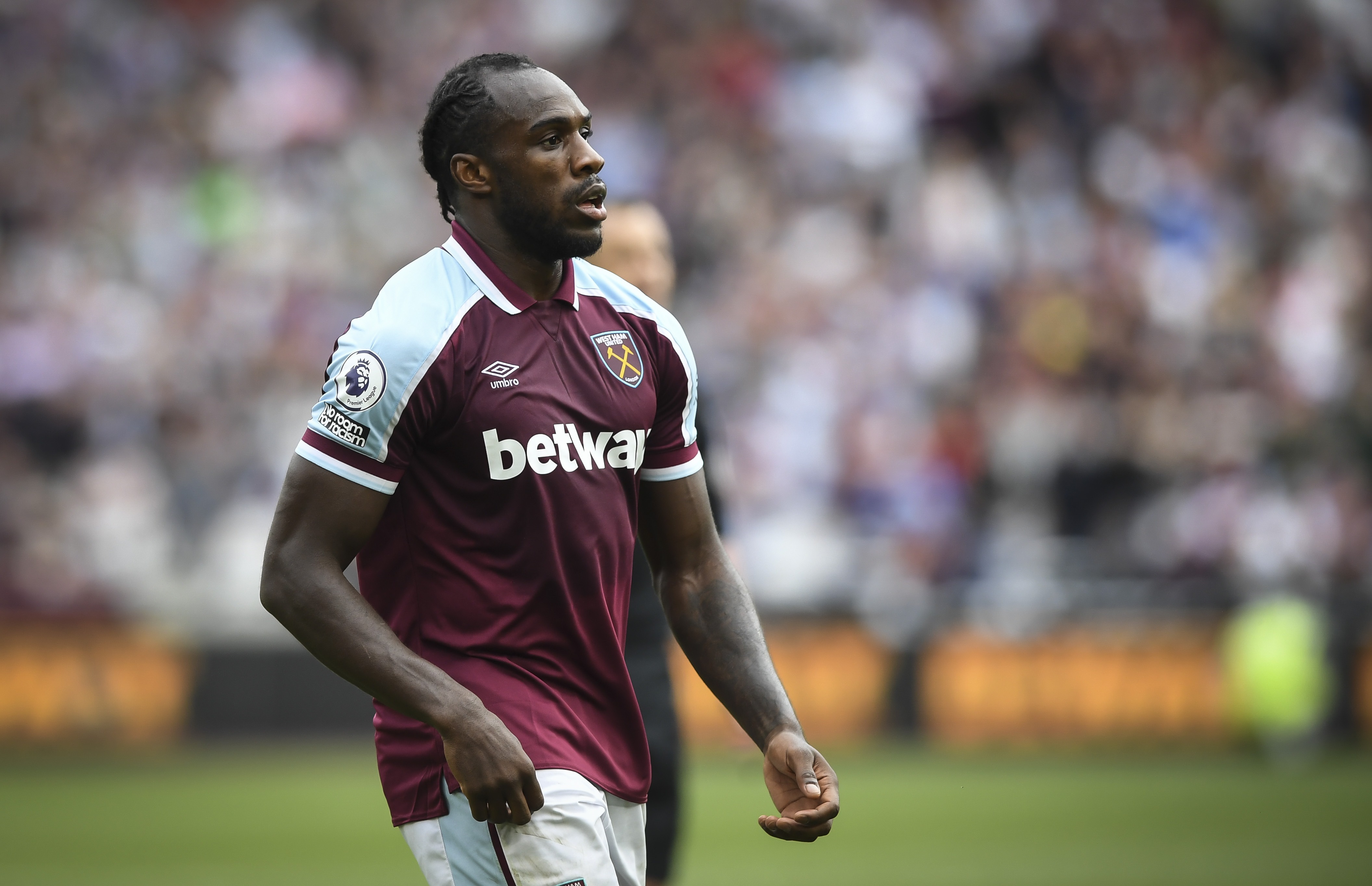 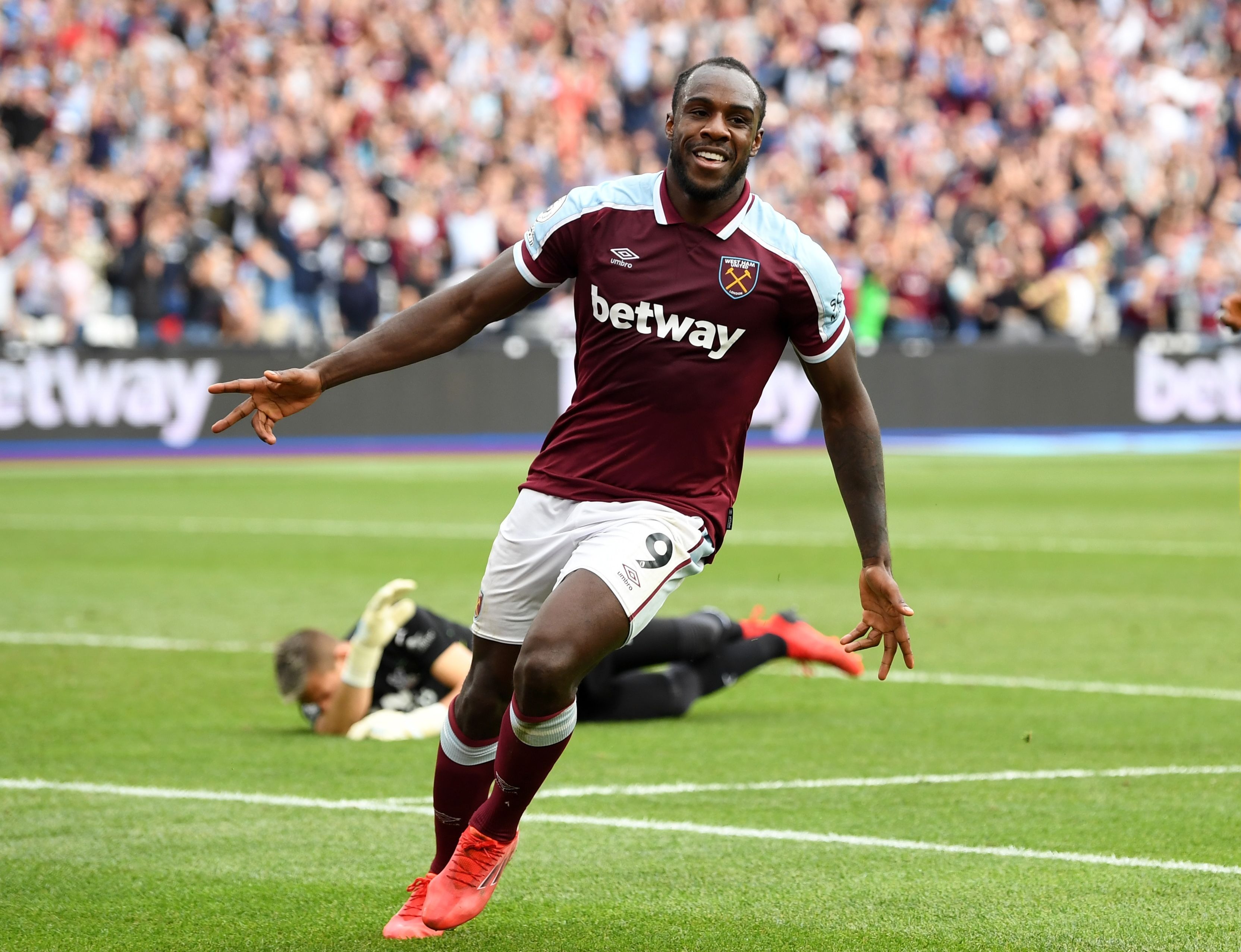 It is the first time the striker has been named in the Jamaica squad since receiving international clearance having decided to declare for the Caribbean island last summer.

But the 31-year-old will only be able to play in the home match against Panama on September 5, because Jamaica are currently on the UK government amber travel list.

Mexico and Costa Rica are both on the red list meaning a ten day quarantine – so Antonio will not play in either of those matches.

It comes as Brazil declared war with six clubs after demanding nine stars be released for their qualifiers this week.

Brazil play Chile, Argentina and Peru, and their FA have written to both Manchester clubs, Chelsea, Liverpool, Leeds and Everton to order their players be released.

Unless an unlikely peace deal is brokered, Brazil are set to ask Fifa to step in and insist on releases — with clubs facing punishment if they refuse.

Brazil argue Spurs and Villa complied with Fifa regulations and that other sides have no alternative but to follow suit.

However, other Prem clubs are refusing to bend because returning players would be forced to isolate — ruling them out of at least two Prem games and the opening round of the Champions League.

Reds boss Jurgen Klopp, who blocked Mo Salah from going away with Egypt, made it clear  he could not afford to see his players lose fitness by being unable to train properly in quarantine.

Alisson, Fabinho and Roberto Firmino were all included in Tite’s squad although the latter picked up a hamstring injury at the weekend. 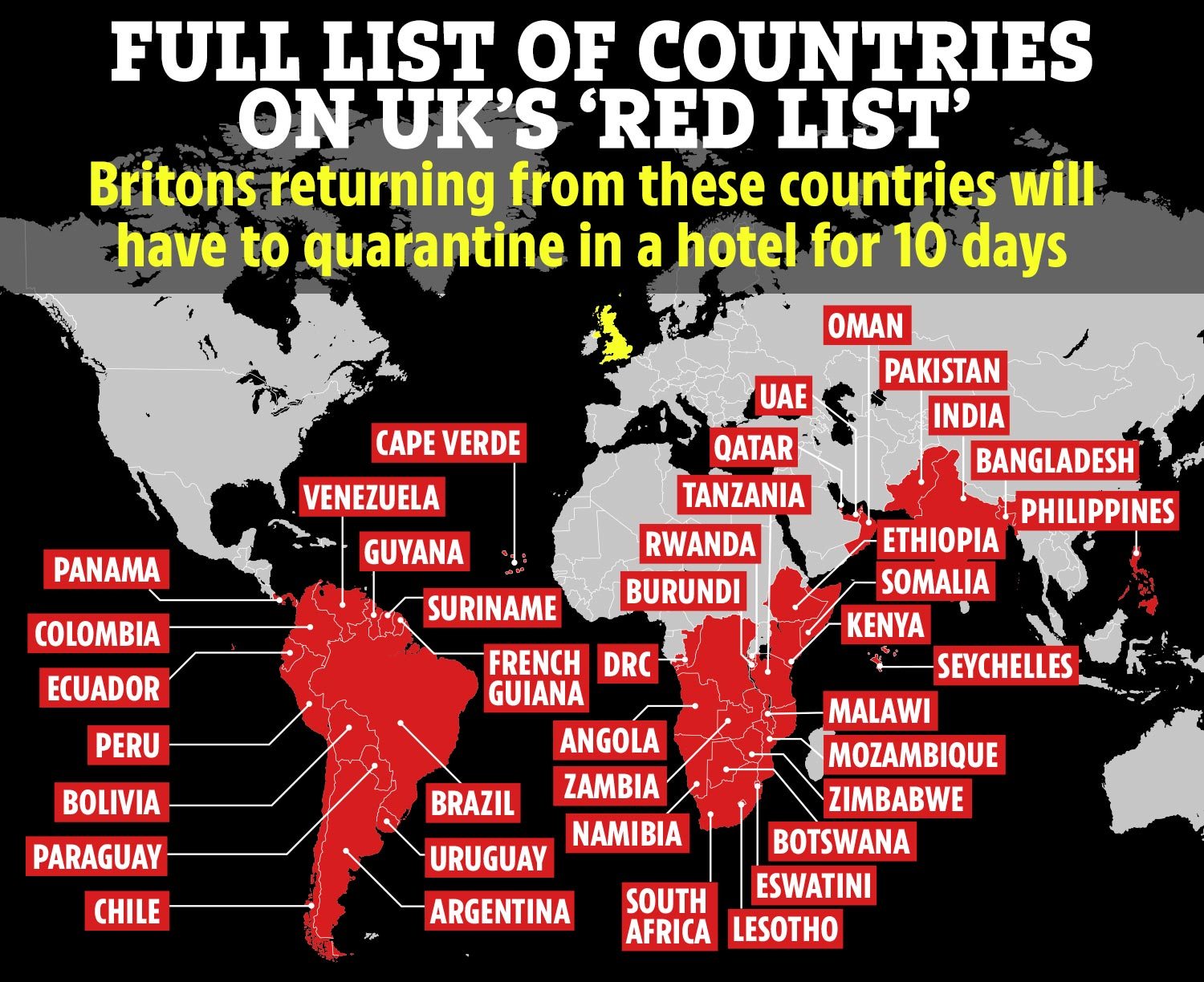 Players risk missing additional games on top of their next Prem games with Leeds and Crystal Palace either side of a Champions League opener against AC Milan.

Manchester City would lose Ederson and Gabriel Jesus for matches with Leicester, Southampton and RB Leipzig.

Villa believed they had struck a deal for Martinez and Buendia to miss Argentina’s game with Bolivia and therefore only miss a clash with Chelsea.

But Argentina appear to have backtracked on that agreement — and now want the pair to play in all three matches.

Martinez and Buendia joined Spurs’ Romero and Lo Celso on the flight back home on Sunday, posting social media pictures of themselves together on board, ahead of their first game with Venezuela on Friday.