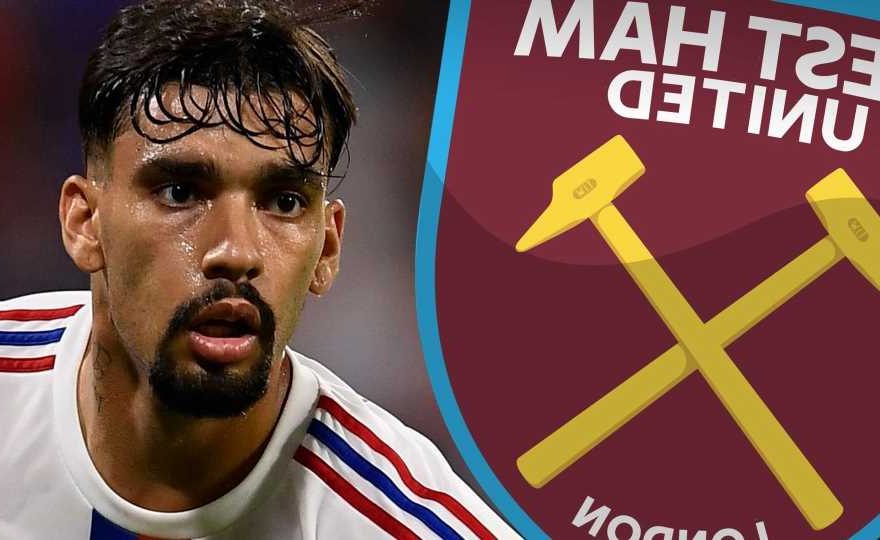 An initial £34million bid was rejected with the Ligue 1 club keen to focus on the structuring of the deal for the 24-year-old Brazilian international. 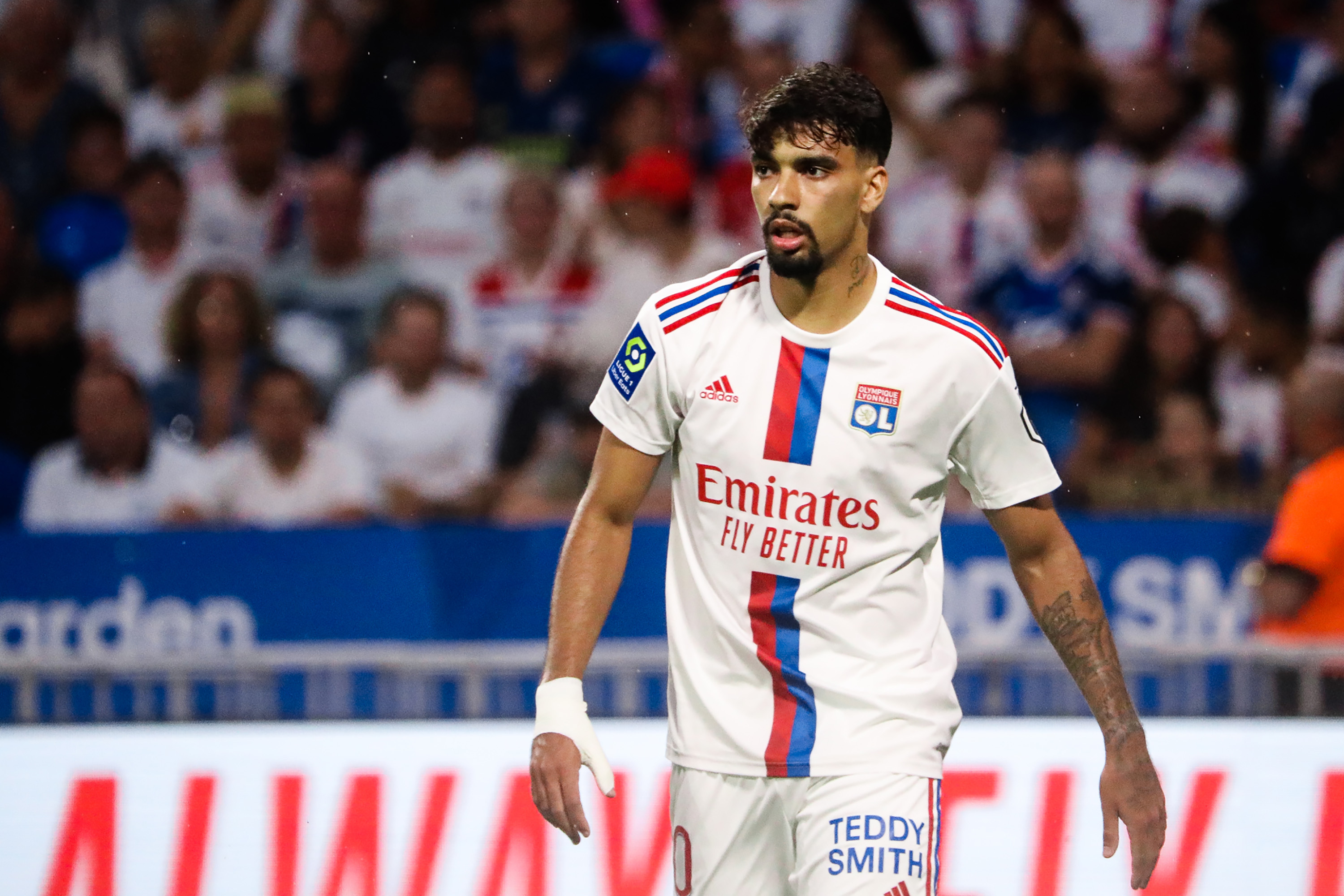 The Hammers then sent a second offer of £48m to the French outfit in a bid to get the move over the line.

Now Sky Sports are reporting that the final fee which has been accepted is a whopping £51m.

Manager David Moyes is keen to recruit reinforcements after a dreadful start to the season.

West Ham currently sit bottom of the Premier League table having lost all three of their opening matches without scoring a goal.

They were beaten 2-0 by Manchester City, 1-0 by Nottingham Forest and then 2-0 by Brighton on Sunday.

Paqueta would offer the Irons some more creativity in midfield – something they have been crying out for in recent weeks.

He has scored 21 goals and provided 14 assists in 80 appearances for Lyon.

The South American has also been capped 33 times by Brazil, netting seven times.

Paqueta is set to become West Ham's eighth signing of the summer.

It is not yet known whether Paqueta will be available for selection for West Ham's clash away at Aston Villa on Sunday.