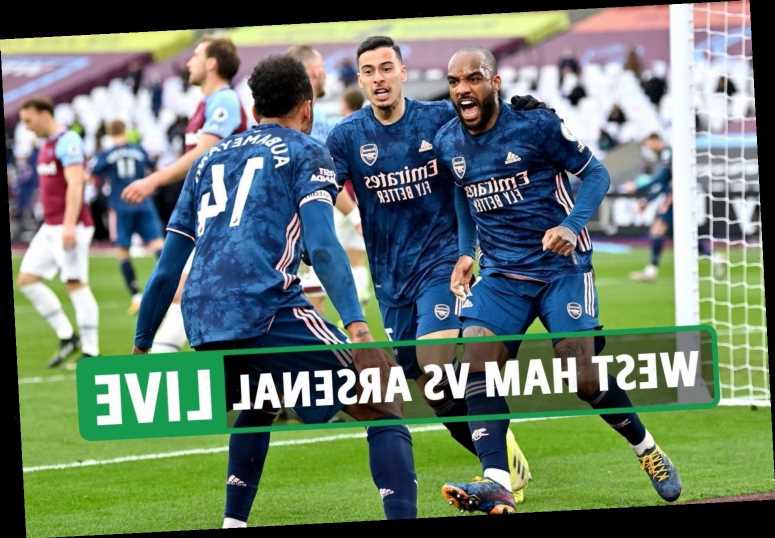 WEST HAM threw away a three-goal lead as Arsenal battled back for a point in a thrilling London derby,