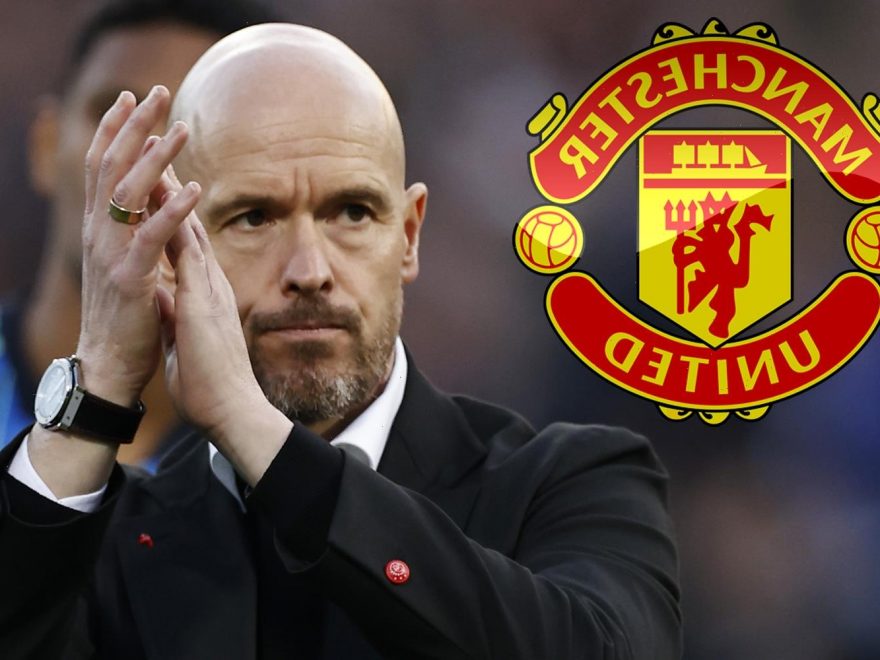 AJAX chiefs have made a last-gasp bid to persuade Erik ten Hag to snub Manchester United and stay in Amsterdam.

The Dutchman has emerged as the Red Devils' No1 choice to succeed Ole Gunnar Solskjaer this summer. 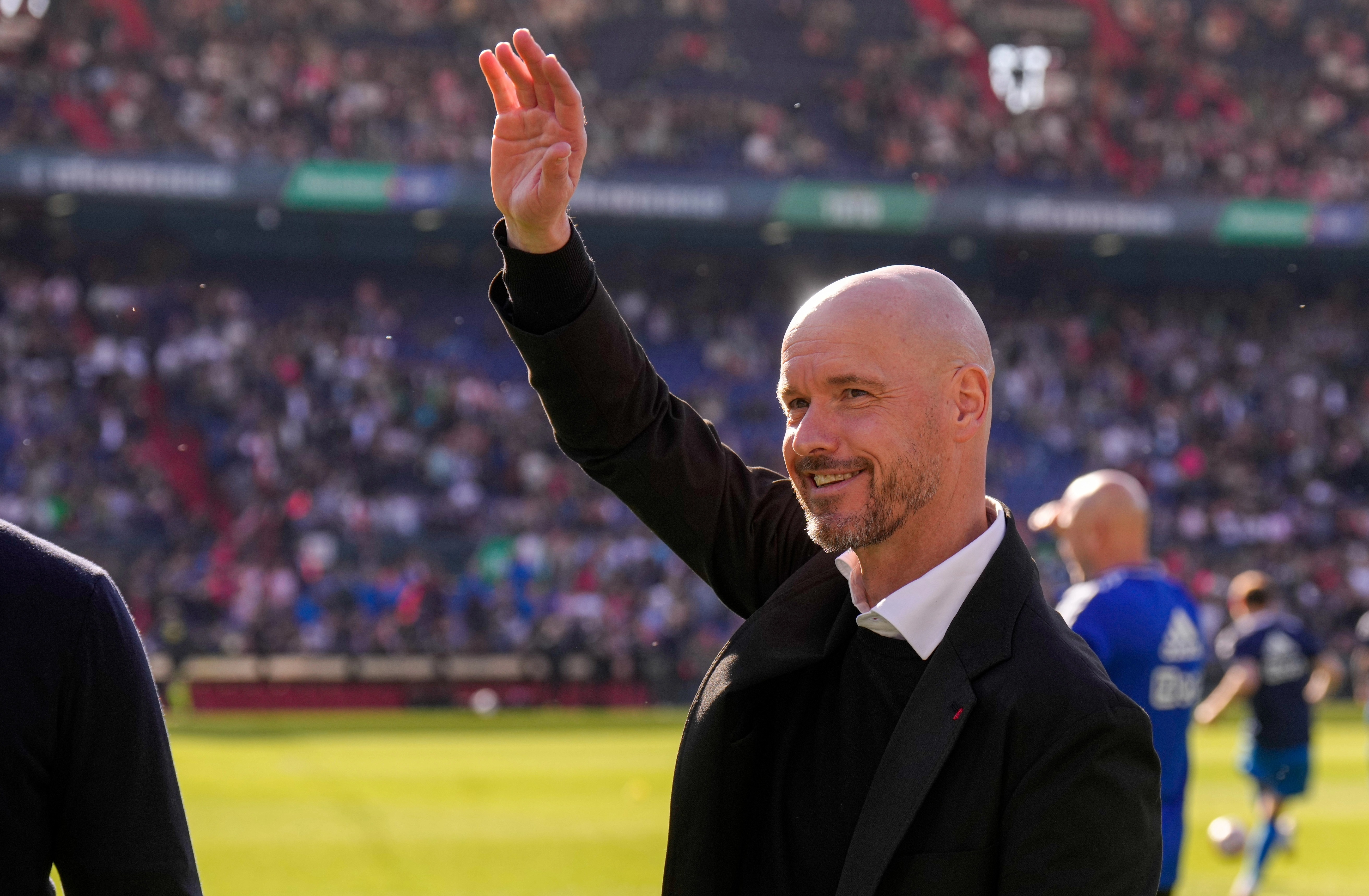 Ten Hag is believed to be available for just £1.7million in compensation, but Ajax bosses haven't given up on convincing him to stay.

Ahead of yesterday's KNVB Cup final, Ajax technical manager Gerry Hamstra told ESPN: "There is interest for Erik ten Hag, that is normal. He has done fantastic.

"We hope he stays. We have to stick with the facts, he has not left yet.

"He still is focusing on Ajax, so do we. 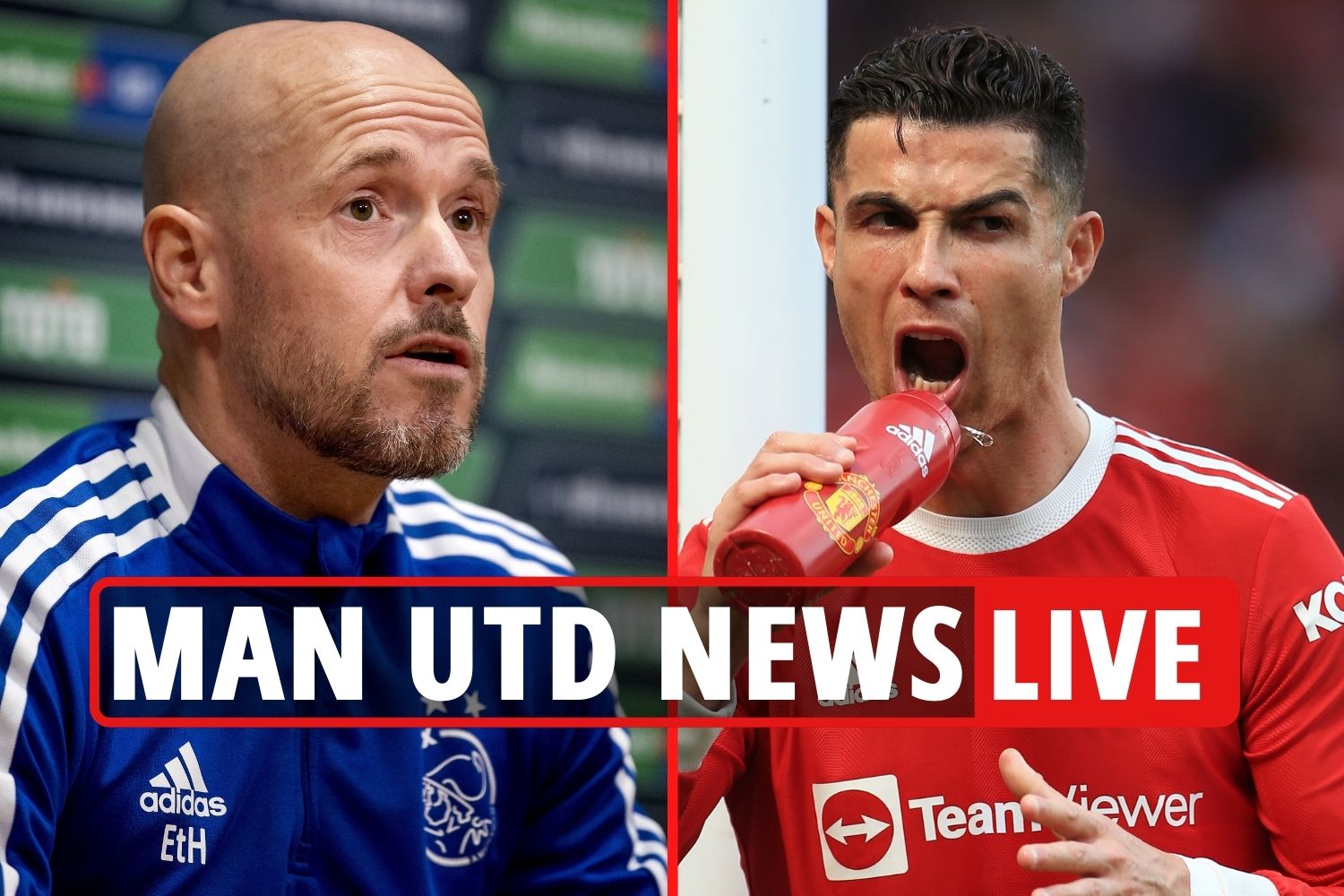 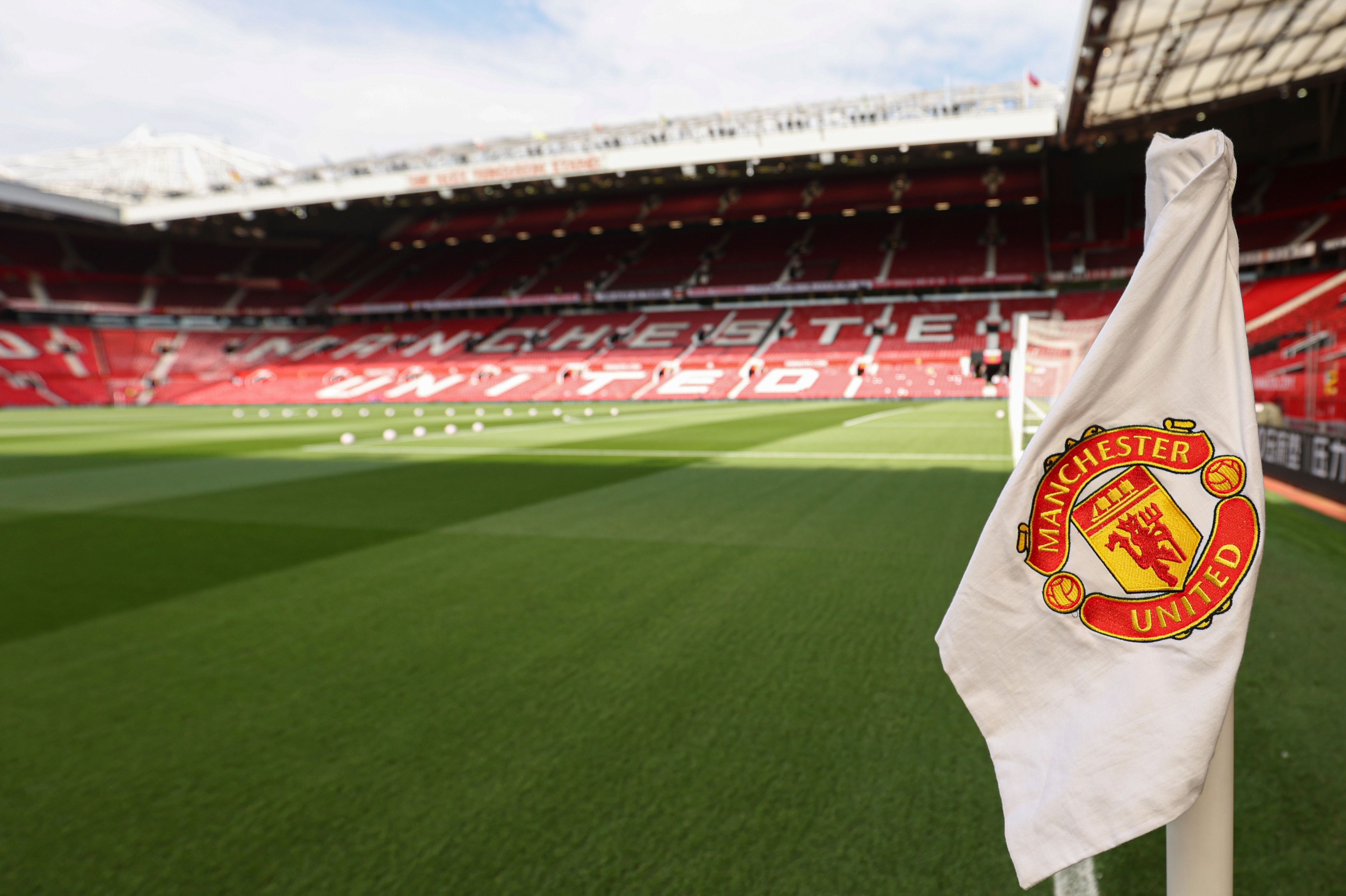 "We did everything possible [to keep him at Ajax]. We were very busy with that.

"He reacted that he is focusing on Ajax now. Now we are preparing for two scenarios, Ten Hag might stay or might leave."

Wonderkid Ryan Gravenberch gave them the lead in the 23rd minute, but PSV hit their foes with a quickfire double to open the second-half.

'WORST SOUND IN THE WORLD'

ITV viewers fuming as Chelsea vs Palace ruined by 'hissing'

Erick Gutierrez levelled for Roger Schmidt's side on 48 minutes, before Cody Gakpo put them ahead shortly after.

Ajax do still possess a four-point lead over PSV in the title race after 29 games.

Hamstra, 51, added on efforts to retain Ten Hag: "I can be very clear about this, we did. We did everything to. We are trying everything to keep him."