LAST season was very strange. There must now be a real chance that the 2020-21 campaign is even stranger. 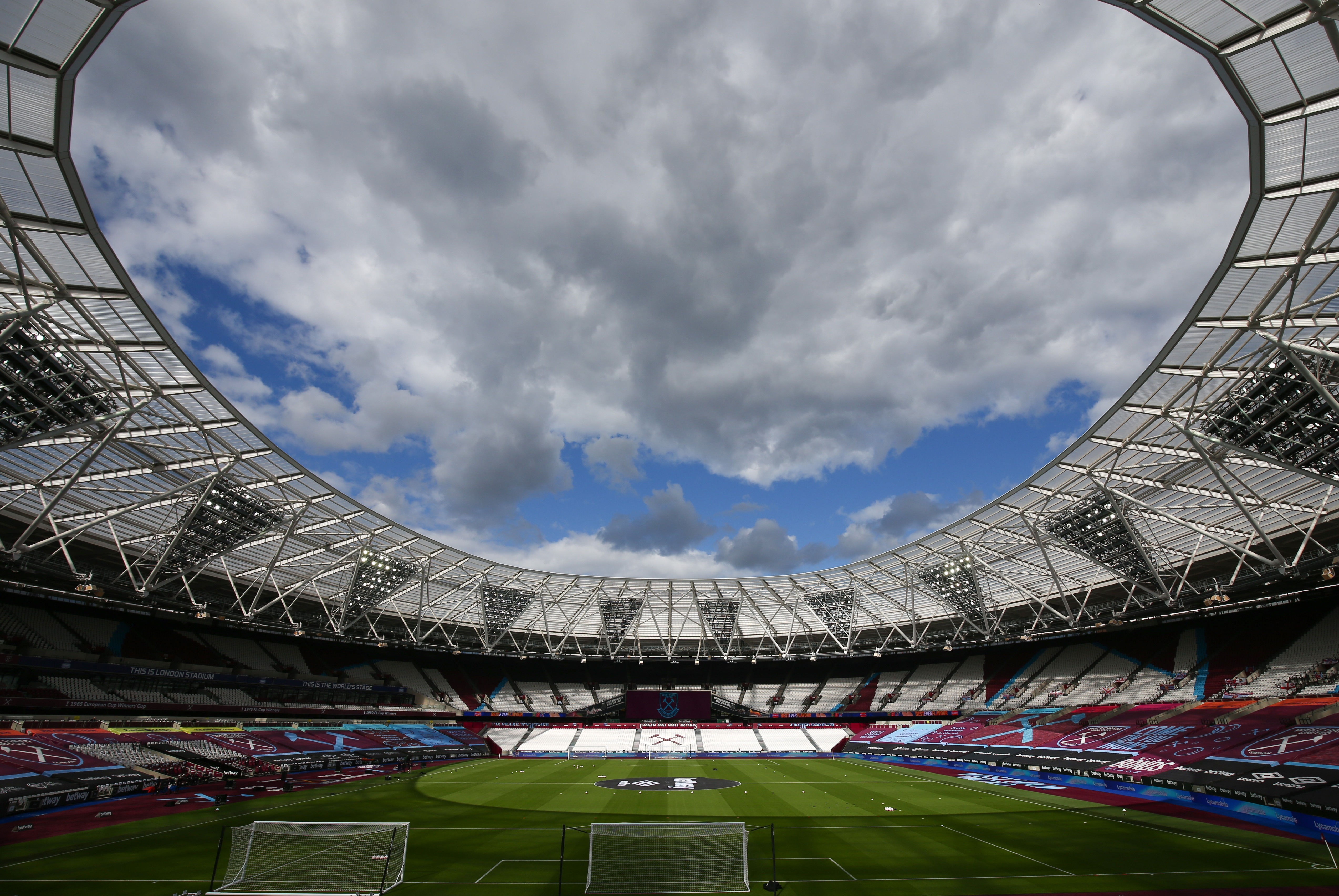 Here, I am uttering a prayer that a vaccine for Covid-19 will be found, the sooner the better.

For us all, there are two paramount questions — will we finish the season ahead?

And when will spectators be fully admitted?

The pair are entwined. Although having successfully completed last season in the eye of the pandemic storm, there is no reason to believe we cannot do so again.

We now have robust and professional testing, training and playing regimes that keep players and staff safe.

The return of football fans is another matter altogether. We had expected at least a quarter of our stadiums would be full by October 1.

Now, in the light of increased virus infections, restrictions might well be tightened further.

There are those who have yet to cotton on to the threat the world faces and seem only too willing to risk people’s lives just so long as they can rave on.

But they must see any irresponsible behaviour is playing a part in delaying the return of football as they prefer it — with the atmos­phere and excitement that only crowds can generate.

This averages at about £35m for each club.

Should we lose a similar amount if full stadiums are not allowed for three or four months, then even the richest Premier League clubs — whose gate income alone is £100m a year — will take a hard look at the future.

The pressures on us all are relentless.

Few fans will quietly accept lowered expectations, or credit their club with doing everything possible should, say, half-a-dozen players go down with Covid-19.

It is an unforgiving environment we live in sometimes.

On the other hand, there should be a lot of applause for the steps taken to enable football to continue.

Clubs have been scrupulous in trying to protect players from the disease.

While the players themselves have, bar one or two minor slip-ups, followed coronavirus guidance to the letter.

Football in front of a cardboard audience is no substitute for the real thing.

It’s as much an art gallery as a living sport. You can cheer at the screen or shout oaths — but it’s hot air.

Reproduction of actual crowd noise has gradually improved, but can sound like a herd of sheep being rounded up by grizzly bears. It is true, I think, that a sporting spectacle such as football depends on inspiration among players and emotion from the crowd.

In its enforced current TV mode, it feels like we are some way off of reaching the peaks of excitement.

The thrills are in a minor key, although the frustrations may be just as great.

Meanwhile, late changes in Government plans for sport attendances are about as predictable as forecasting the weather.

We might well understand why, but they are a damned nuisance. 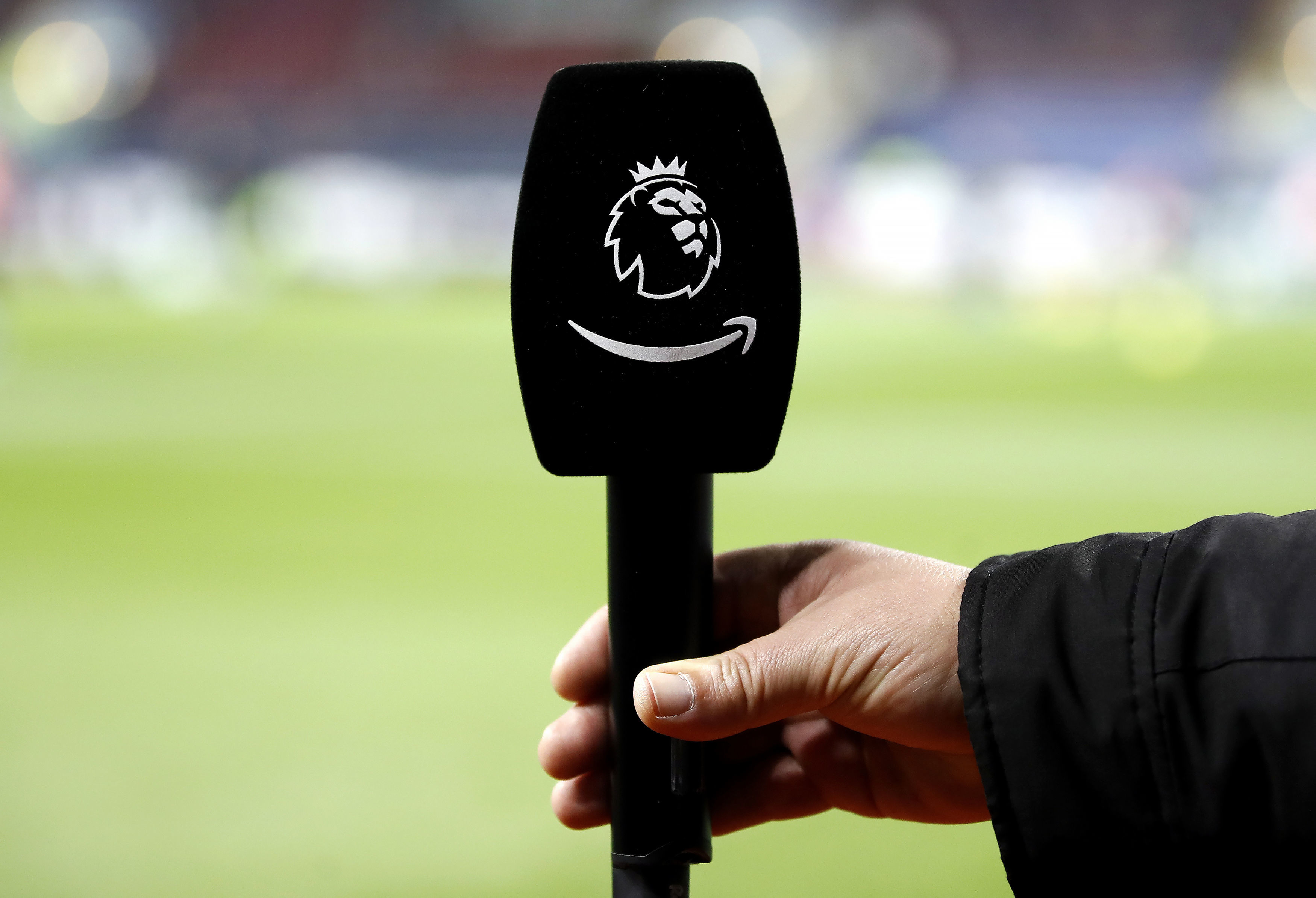 Still, the Premier League stepped up by agreeing with various television companies that, for the time being, every match will be shown on one station or another. It was in the clubs’ interests to do this and it is a bonanza for the armchair viewer.

Football haters will have to make do with Netflix, reading or rearranging the furniture.

By tonight, we will be on our way again.

So far we have not tamed the beast but I know one thing — not a footballer in the land will be doing anything but his or her best.