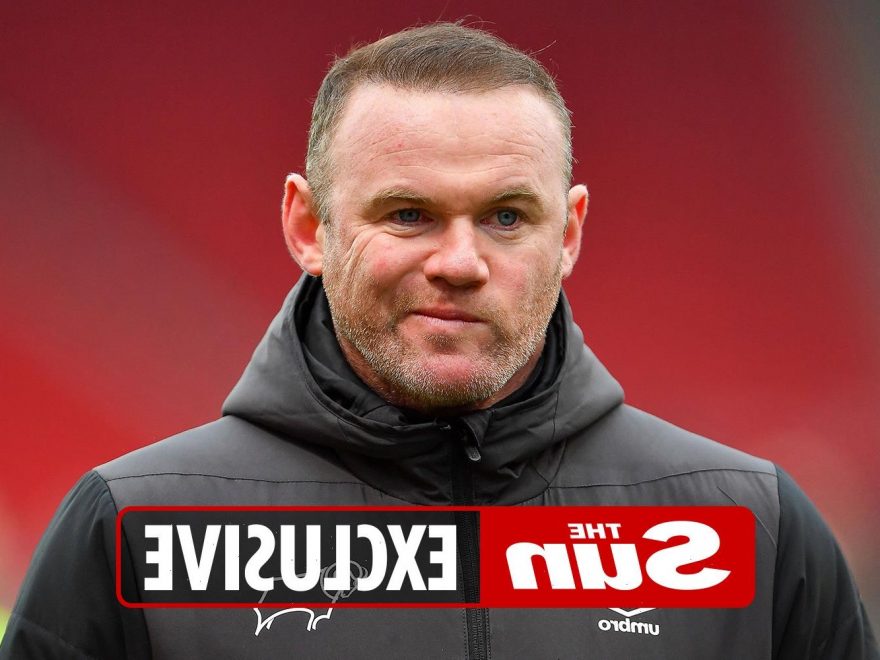 WAYNE ROONEY will consider quitting as Derby manager if the club are relegated to League One.

Derby have been fined £100,000 after an independent panel found they wrongly valued players. 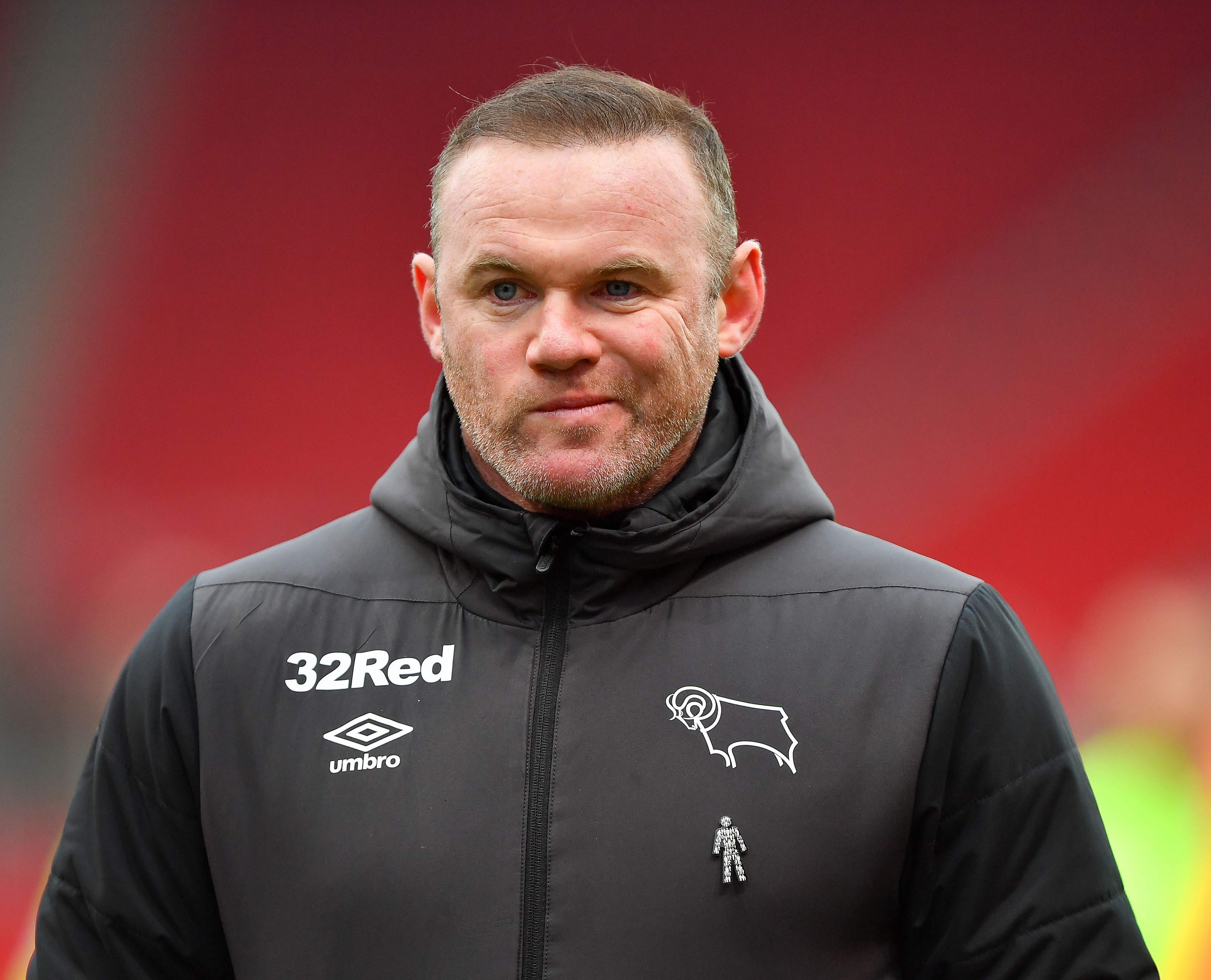 But the EFL refused to rule out a points deduction which would relegate them.

Yesterday, the EFL published next season’s fixture lists which have the Rams and Wycombe interchangeable between the Championship and League One.

The disciplinary process has still not been completed.

Rooney has told friends he may walk if the Rams are dropped down.

The ex-England captain has two years left on his £90,000-a-week contract,

And that could prove hard for the club to meet given the financial implications of entering the third tier.

SunSport also understands Rooney, 35, has concerns that the project of leading cash-strapped Rams in League One would not be the best fit for his fledgling dugout career.

He kept Derby up by a point on the final day — amid issues with the payment of wages and a collapsed takeover.

The Rams, who also face a transfer embargo, said: “The club disputes that a points deduction is appropriate and disputes that it is lawful for the EFL to seek to impose one retrospectively.” 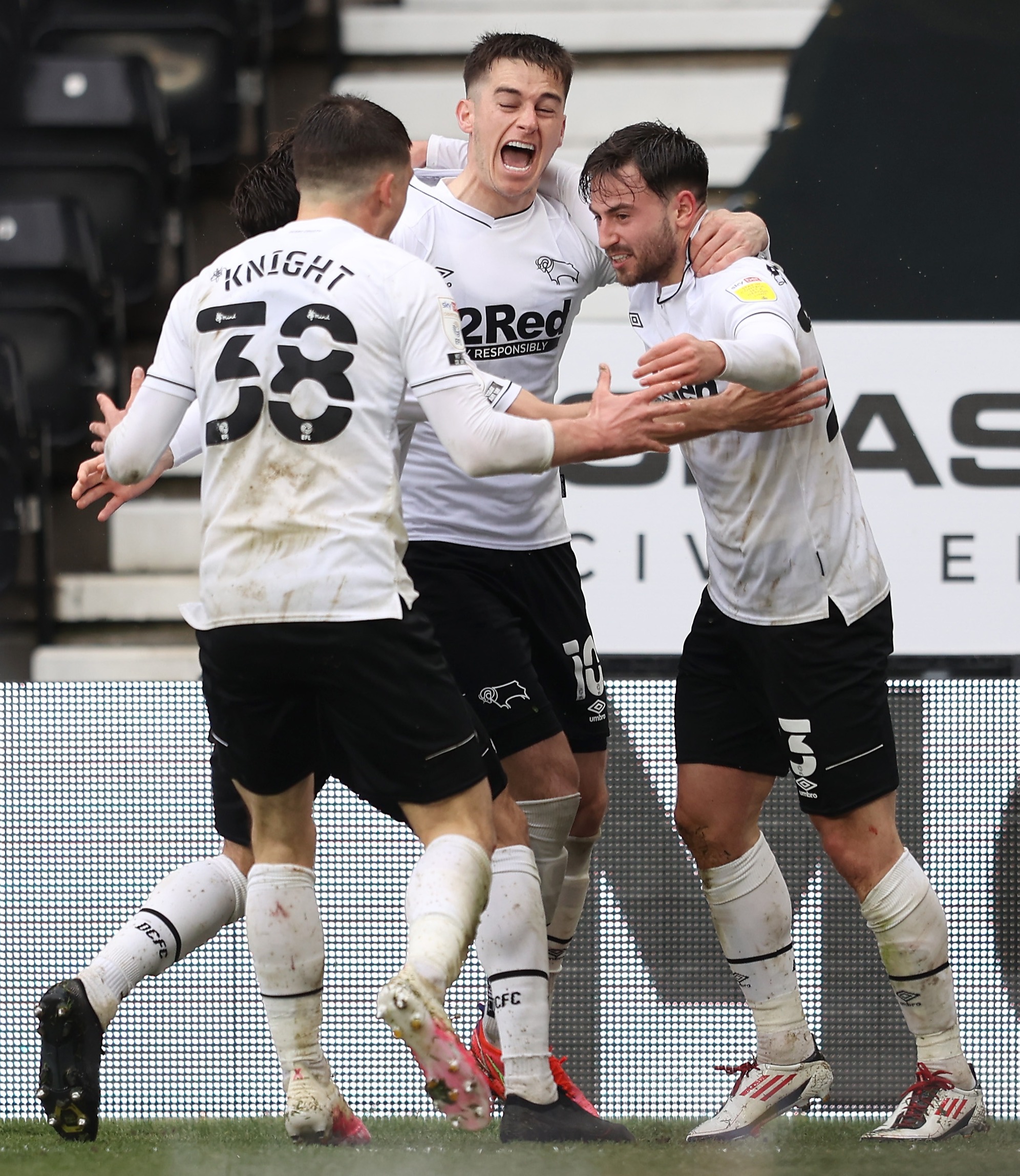