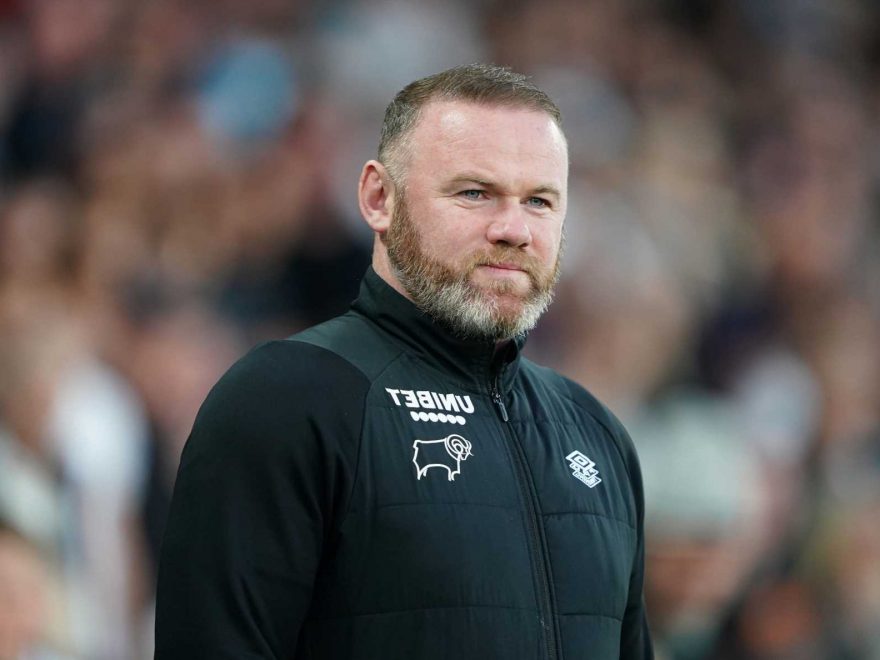 WAYNE ROONEY turned down the chance to be one of Erik ten Hag's coaches at Manchester United, according to reports.

Instead the Red Devils legend would only leave Derby to take on another No1 position. 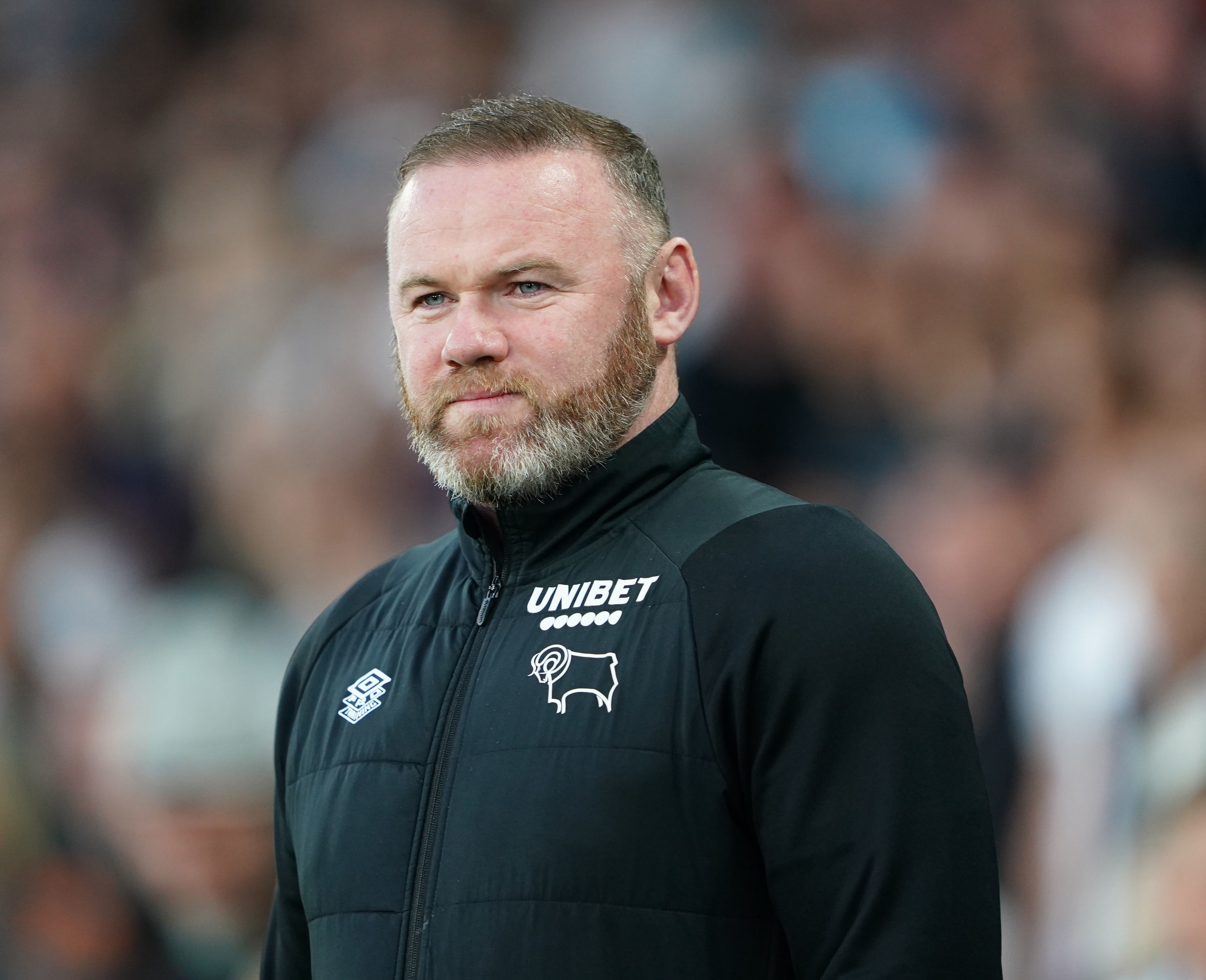 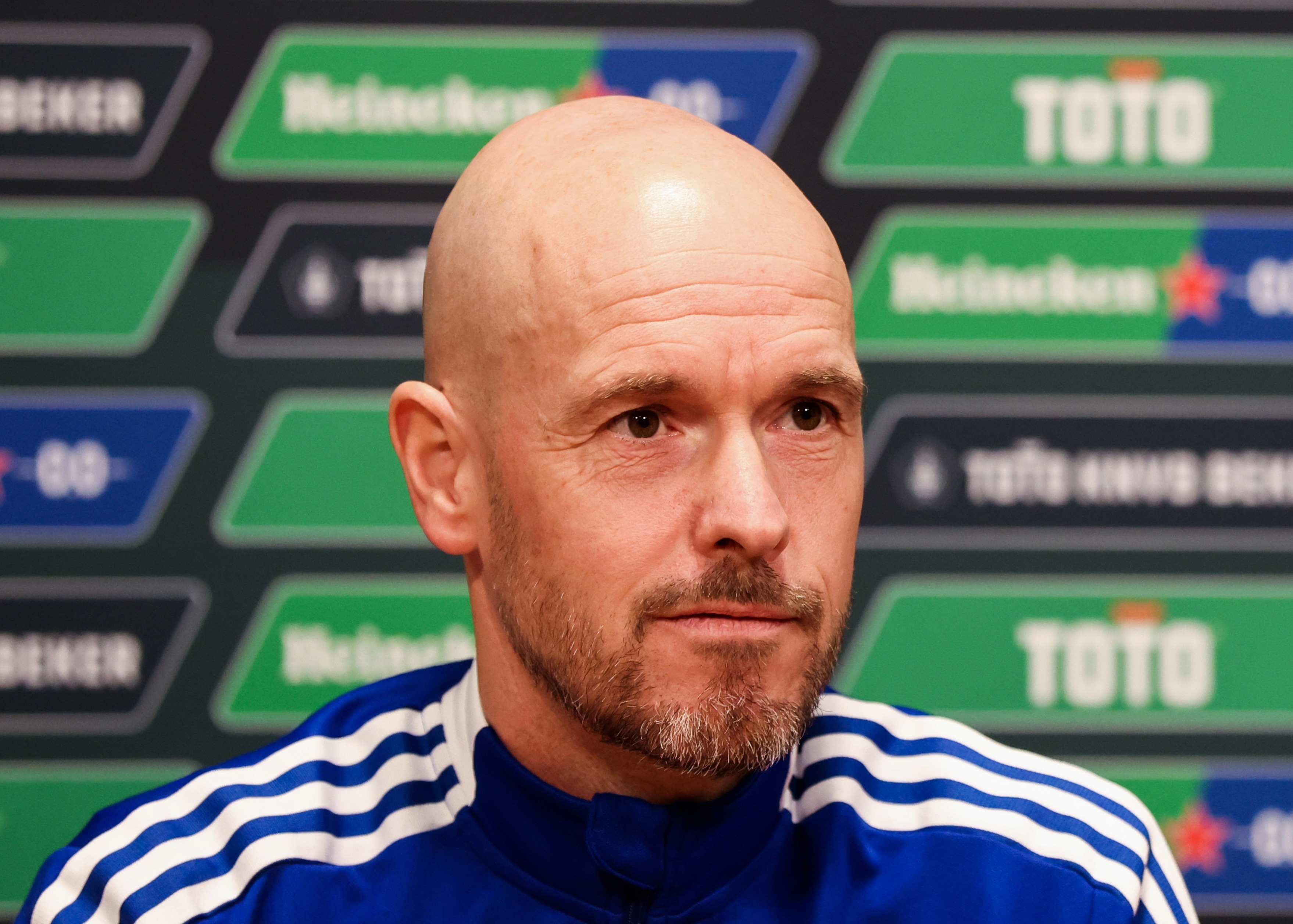 He will leave Ajax and take over in the summer after signing a three-year deal until 2025.

But the Dutchman is still yet to finalise his backroom staff.

But Rooney will not be coming.

As reported by The Athletic, the record goalscorer's name was informally proposed as a potential option.

However, he would not want to step back from being a manager to a coach.

Derby boss Rooney said no to Everton when they were looking for Rafa Benitez's replacement earlier in the season. 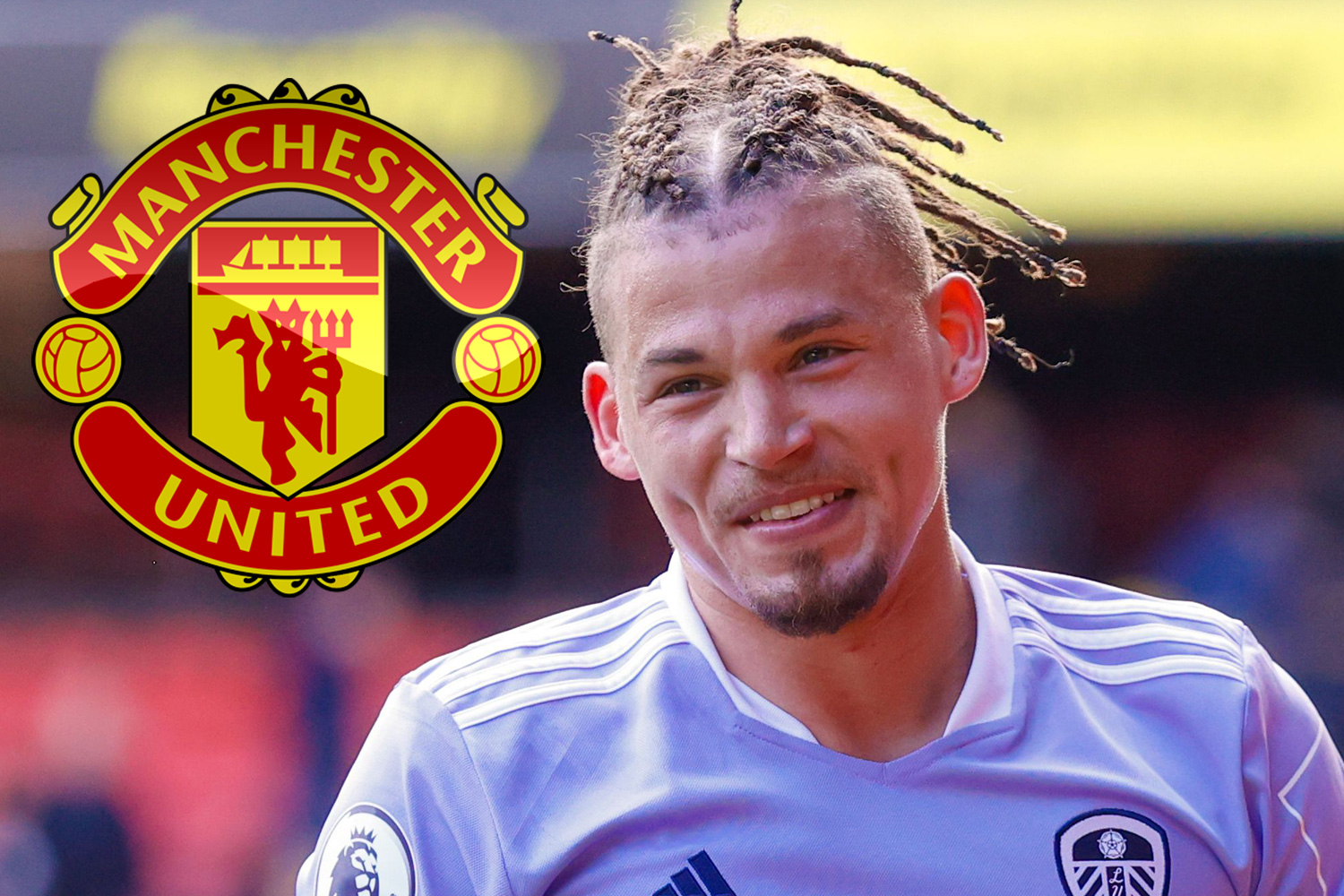 And he vowed to stay with the Rams – despite the crisis club's relegation to League One.

Rooney said: "I want to rebuild the club. This is a special club, a big club, we're all proud to be here.

"I want to bring those special days back."

However, Wazza eventually has his sights set on being the boss at United one day.

As revealed by SunSport, the sole reason he stepped into management was so he could land the Old Trafford gig.

Speaking in March, Rooney said: “The whole reason in me going into management is Manchester United.

"I got offered the job interview for the Everton job.

“I want to be Manchester United manager.

"I know I am not ready now but I have to plan everything I do to make sure one day it will happen.”