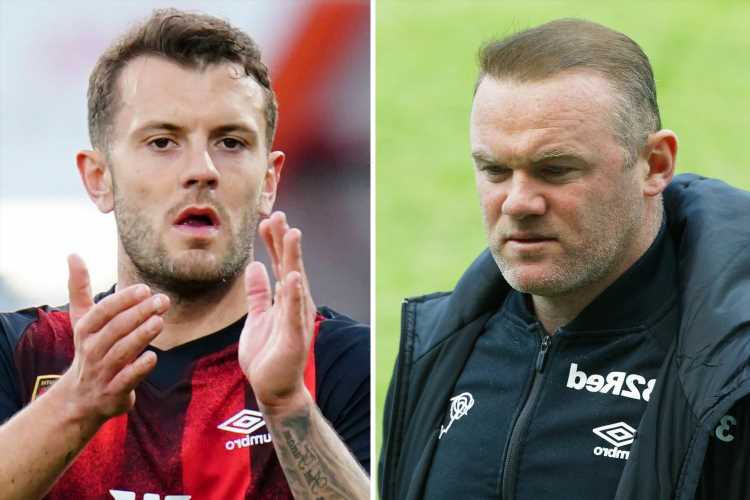 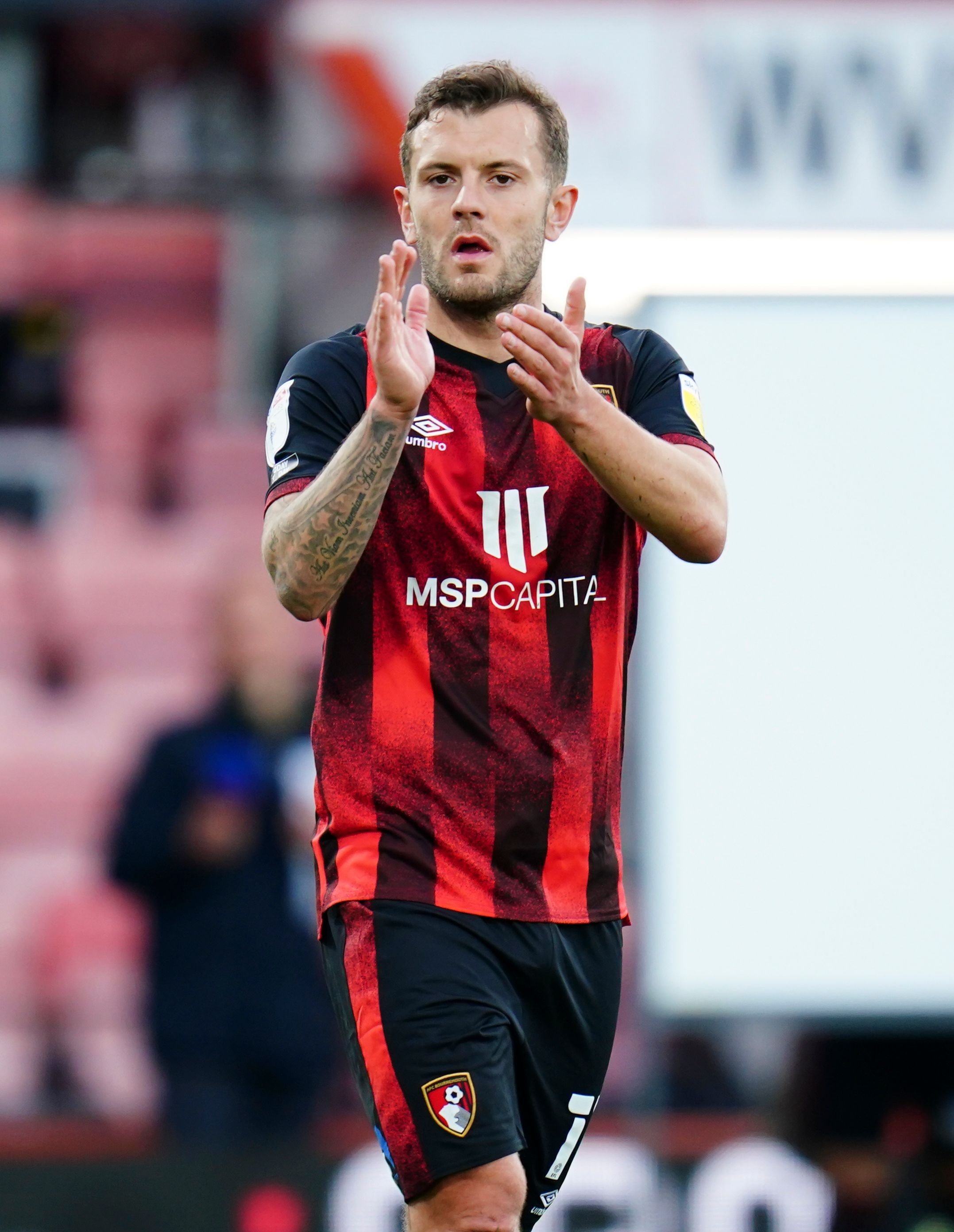 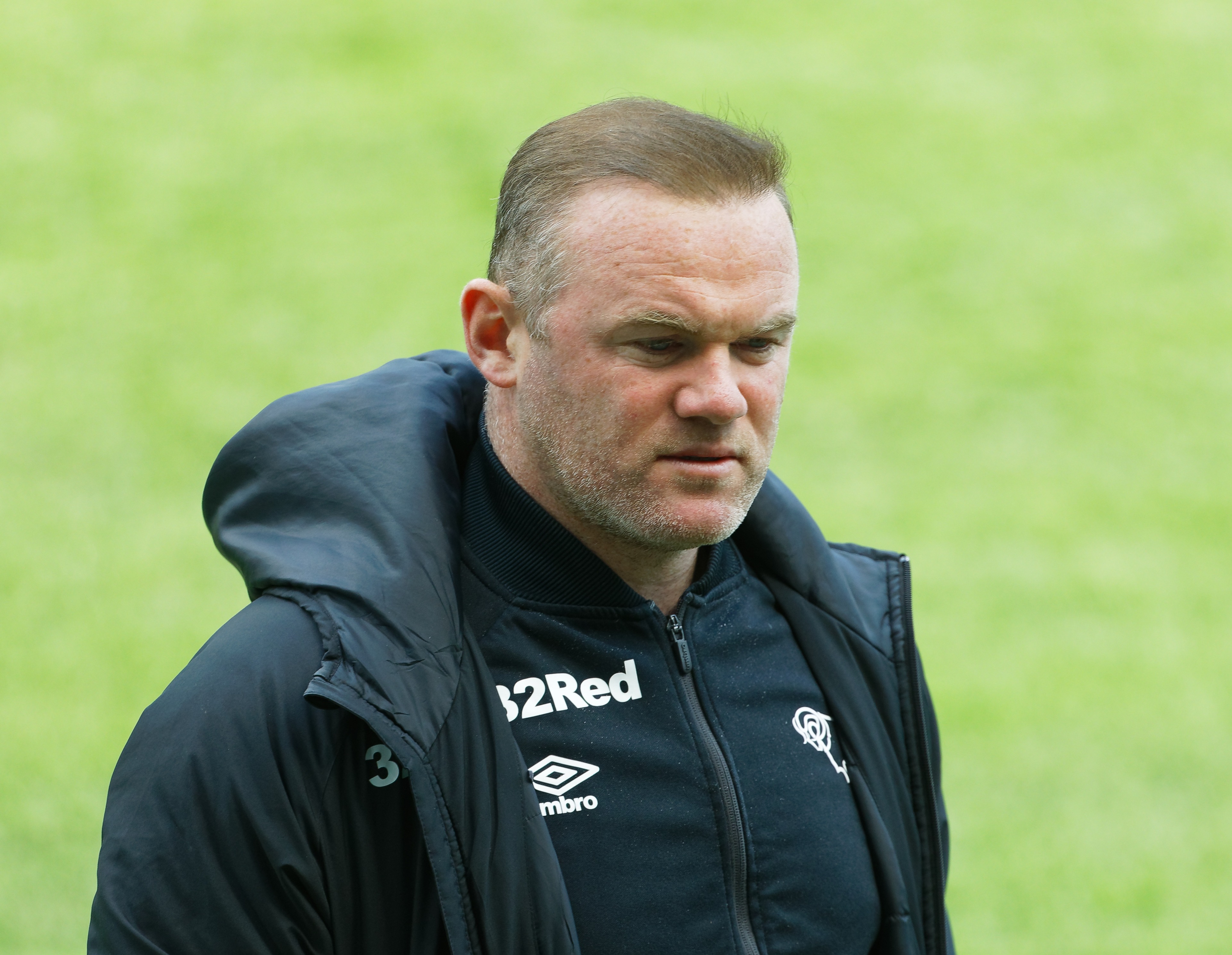 He helped Bournemouth reach the play-offs after finishing sixth, but they were beaten by Brentford over two legs.

After spending the summer considering his options, ex-England team-mate Rooney has given Wilshere a place in his pre-season squad, The Times say.

The Manchester United legend, 35, is desperate for players after having just nine registered footballers.

And Rooney reportedly only made matters worse for himself after injuring Jason Knight in 50-50 training challenge.

According to the Telegraph, the incident happened at Pennyhill Park – a luxury hotel and spa – where Derby were staying for a pre-season training camp.

Rooney confirmed the injury himself, saying: "Jason will be out for eight to 12 weeks.

"He has rocked his ankle. Thankfully he doesn’t need surgery, but needs the time to make sure he gets his ankle strong again.

"Of course [it is a huge blow], everyone knows what Knighty brings to us, he is a fantastic player, great energy, and he will be a loss, but we have to deal with that.”

England's all-time top scorer also faces further misery after pictures of him asleep in a hotel room with semi-naked girls following a night out went viral.

Rooney complained to cops saying the pictures were taken while he was asleep and without his knowledge or consent.