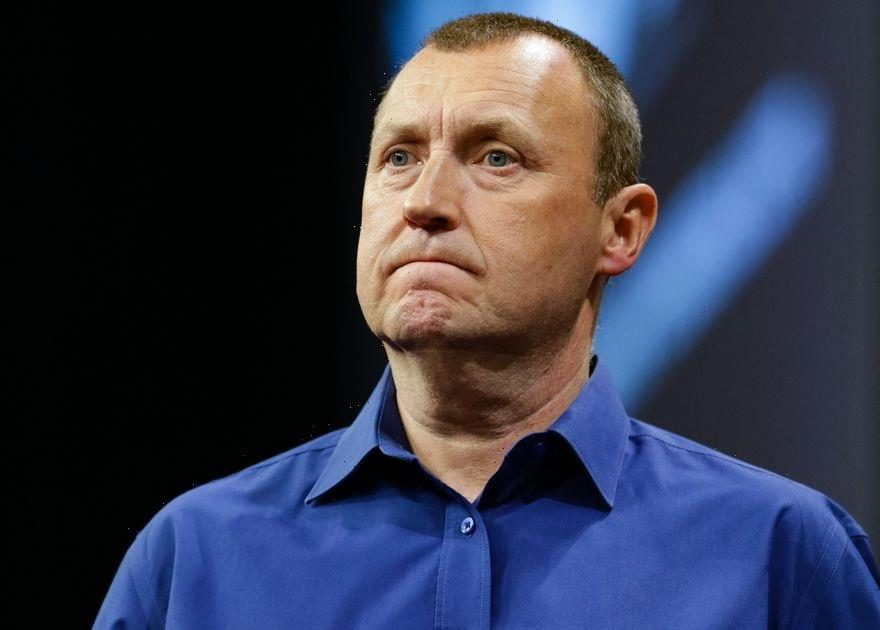 With just five weeks of the regular season remaining, it’s make-or-break time for certain players. Top two Jonny Clayton and Michael van Gerwen are well on course for the play-offs in Berlin, but for the other two places, it’s all to play.

Basement pair Gary Anderson and Michael Smith meet in the quarter-finals – a must-win match for both – while Joe Cullen and Gerwyn Price – the other two players outside the top four – face off. Sky Sports darts commentator Wayne Mardle has issued his Dublin predictions to William Hill and is confident the night will pan out as follows…

Mardle’s prediction: Van Gerwen’s been in five finals, I think he reaches a sixth. He’ll have the throw [if he reaches the semi-final and final]. I think this is easy to sort out and I think van Gerwen wins. James Wade has proved, when he’s slightly off, he needs someone else to be off as well. If they both play well, Michael wins, if they both play badly, Michael wins.

Mardle’s prediction: This is a hard one to decipher. Both need to play better than they have done. If they both play to their mean, Price is better. I going to predict a bit of a rout here, not just a Price win, but 6-2 or 6-1. Cullen, for me, isn’t settling.

Who will the Premier League this season? Have your say in the comments section below

Mardle’s prediction: Both need to win the evening, let alone win a game, to even stand a chance of qualifying for the play-offs. Do I think they’ll do it? No. Who do I think will win this game? Michael Smith hands down. Anderson, last week in Aberdeen, was the poorest version of Anderson I’d seen in a while.

Mardle prediction: Peter Wright has looked good in patches but Jonny Clayton has looked above him. Van Gerwen and Clayton look like the horses to beat. So this game goes to the reigning Premier League champion, Jonny Clayton.