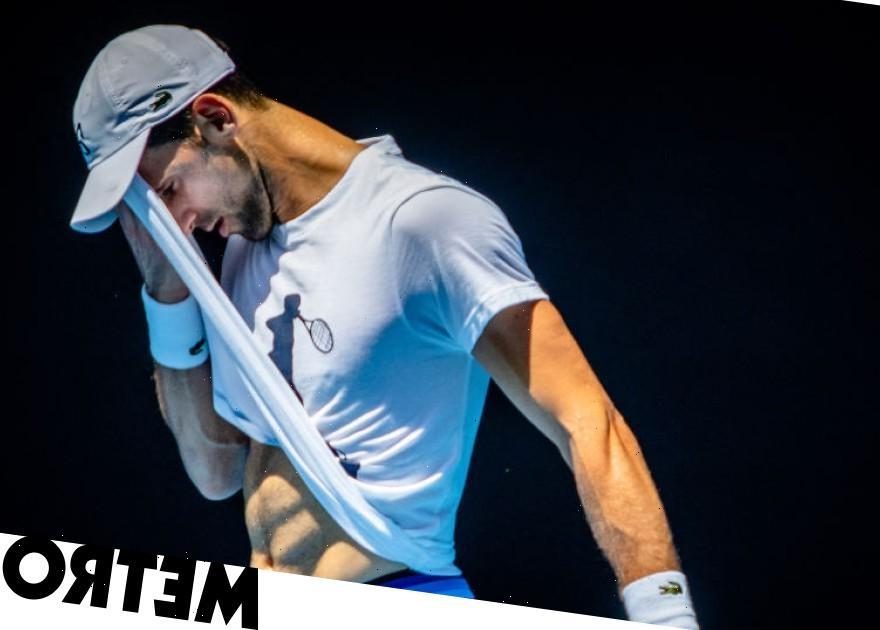 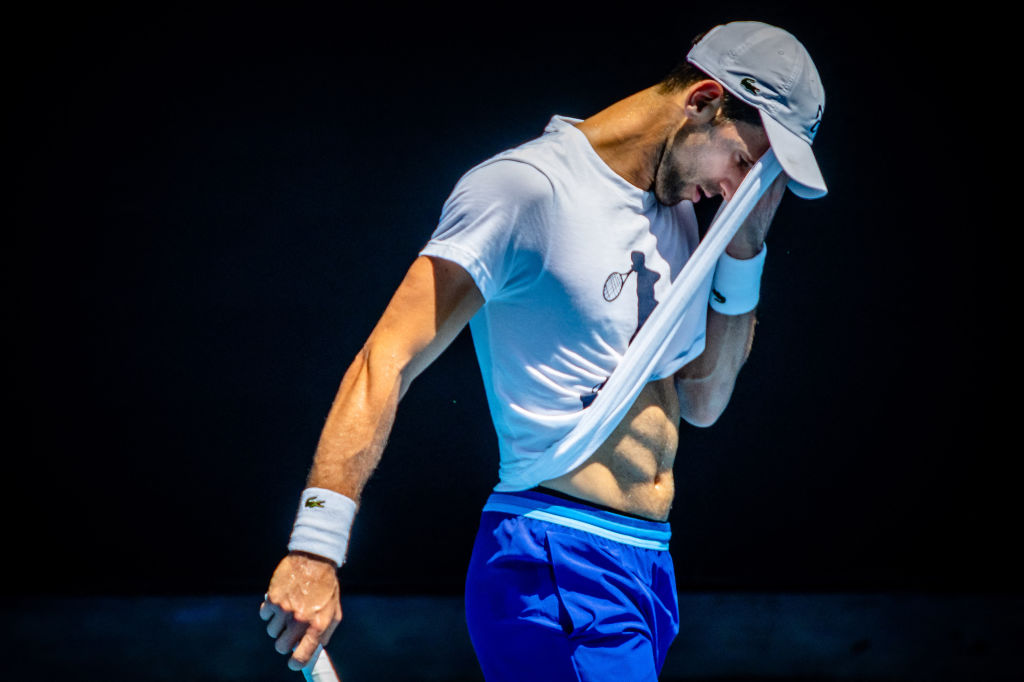 Three-time Grand Slam champion Stan Wawrinka feels fans should be able to boo Novak Djokovic at the Australian Open without fear of ejection.

Tournament organisers have vowed to kick out any spectators who may unfairly target Djokovic when the opening tennis major of 2023 gets started on Monday.

The 35-year-old Serbian has won nine titles in the men’s singles at Melbourne Park – the most of any player in history – as he attempts to equal Rafael Nadal on 22 major trophies, having made it 21 after winning Wimbledon last year.

Djokovic beat Nick Kyrgios in the Championship match at SW19 and the Australian rebel defended the controversial booing ban this week, feeling spectators should respect one of the sport’s greatest-ever talents.

Wawrinka, though, does not see things the same way and feels fans should be allowed to boo Djokovic if they wish.

Djokovic has become somewhat of a divisive figure since last year’s Australian Open – particularly Down Under – after he was engulfed in a political row over coronavirus vaccinations, and he has been labelled an ‘anti-vax poser boy’.

Quizzed about the Australian Open’s booing ban, Swiss star Wawrinka told the Herald Sun: ‘If they go over the limit then yes, but I think they should be allowed to do whatever they want.

‘They do it every year with every player – if they don’t like the player, or they like another one, they will boo one and cheer for the other one. That’s tennis. That’s sport. That’s what you want.

‘So of course, things happened with Novak last year, and I think there was many mistakes – not only Novak.

‘I do believe they will not boo him. They will be happy to see him and it’s going to be a great tournament.’

Djokovic is set to miss Indian Wells and the Miami Open in 2023 due to his ongoing desire to remain unvaccinated against COVID-19.