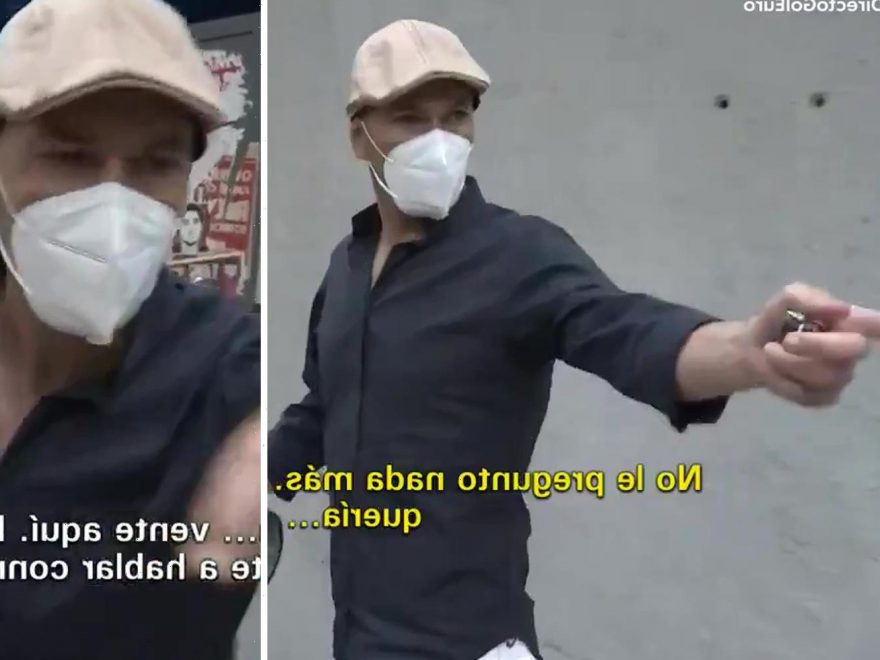 ZINEDINE ZIDANE blasted a journalist for asking a 'shameful' question about his Real Madrid exit.

He then took him aside for a private dressing down away from the cameras. 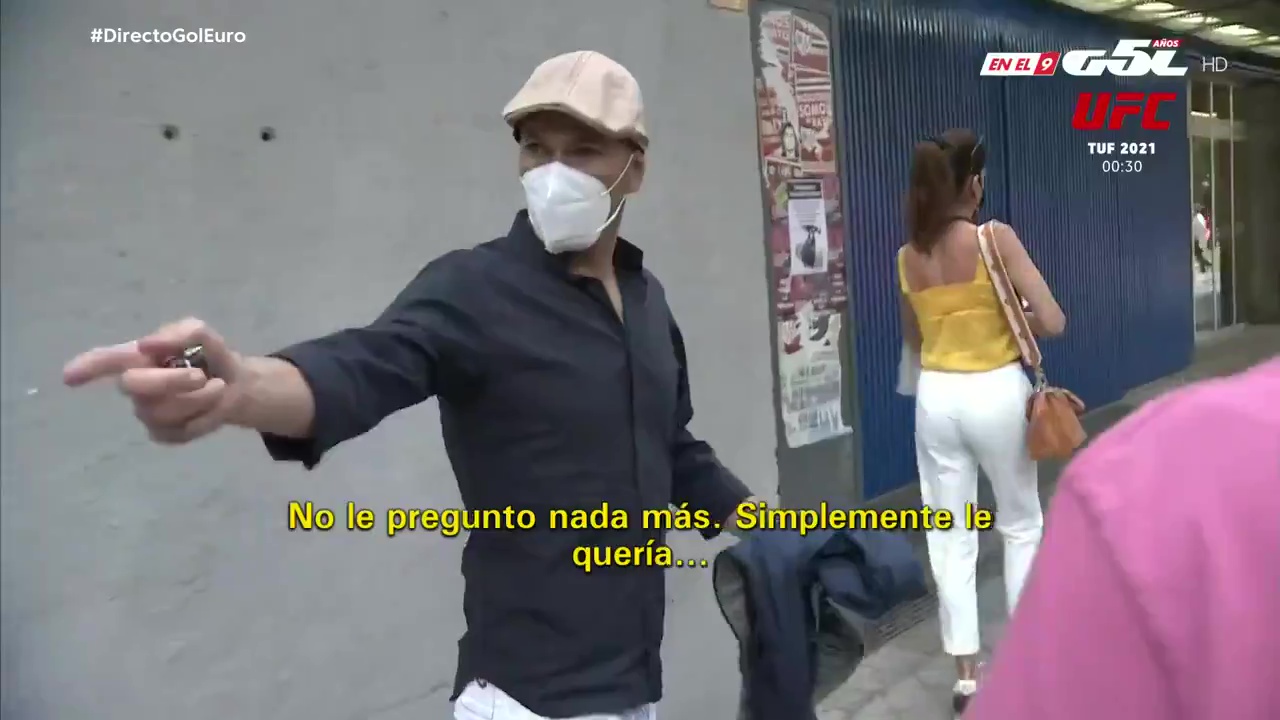 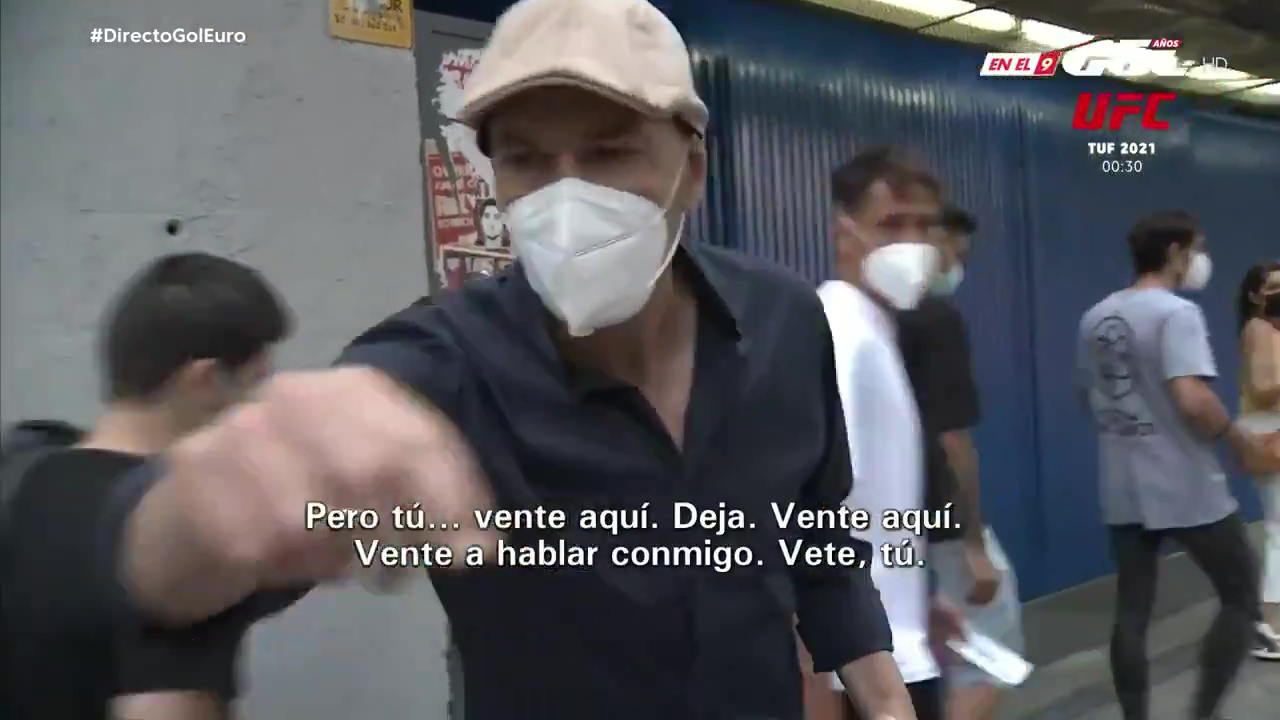 Zidane, 48, quit his role as Los Blancos boss in May before the club re-appointed Carlo Ancelotti as his replacement.

The Frenchman cited the club 'no longer having faith nor support in me' as his reason for leaving in a bombshell open letter to fans.

And enjoying his free time, he headed to Vallecas on Sunday night to watch Rayo Vallecano host Girona in the first leg of their promotion play-off.

Zidane's son Luca was in goal for Rayo as they lost 2-1 at home to the Catalan side.

But on his way into the ground, Zidane – in a black shirt, white trousers, cap and facemask while accompanied by his wife Veronique – was approached by a reporter.

The Gol journalist Sergio Quirante has previously clashed with Zidane.

And he got under the ex-Real boss' skin once again when he asked: "Mister, how are you? How is everything? Did Real Madrid go wrong with the letter at the end?"

Zidane appeared to let the question slide unanswered but then turned around and the frosty conversation unfolded.

He said: "Are you going to keep asking the same silly questions?"

Quirante replied: "No, I only asked him about the letter."

Zidane hit back with his temper boiling: "Yes, because of that. Are you going to ask the same questions? Your work is shameful."

Quirante tried to defend himself: "I'm not asking him anything else, I just loved him."

But he was cut off as Zizou interrupted: "I know you and you know me. The same thing always happens to us."

The 1998 World Cup winner then told the cameras to go and leave them to have a reasoned conversation off the record, where it is reported things ended amicably.

Zidane is weighing up his options with reports suggesting he does not want to take a break from management and is keen to get a new club this summer.

But there is also talk he wants to wait and take the France national team post when Didier Deschamps' tenure ends. 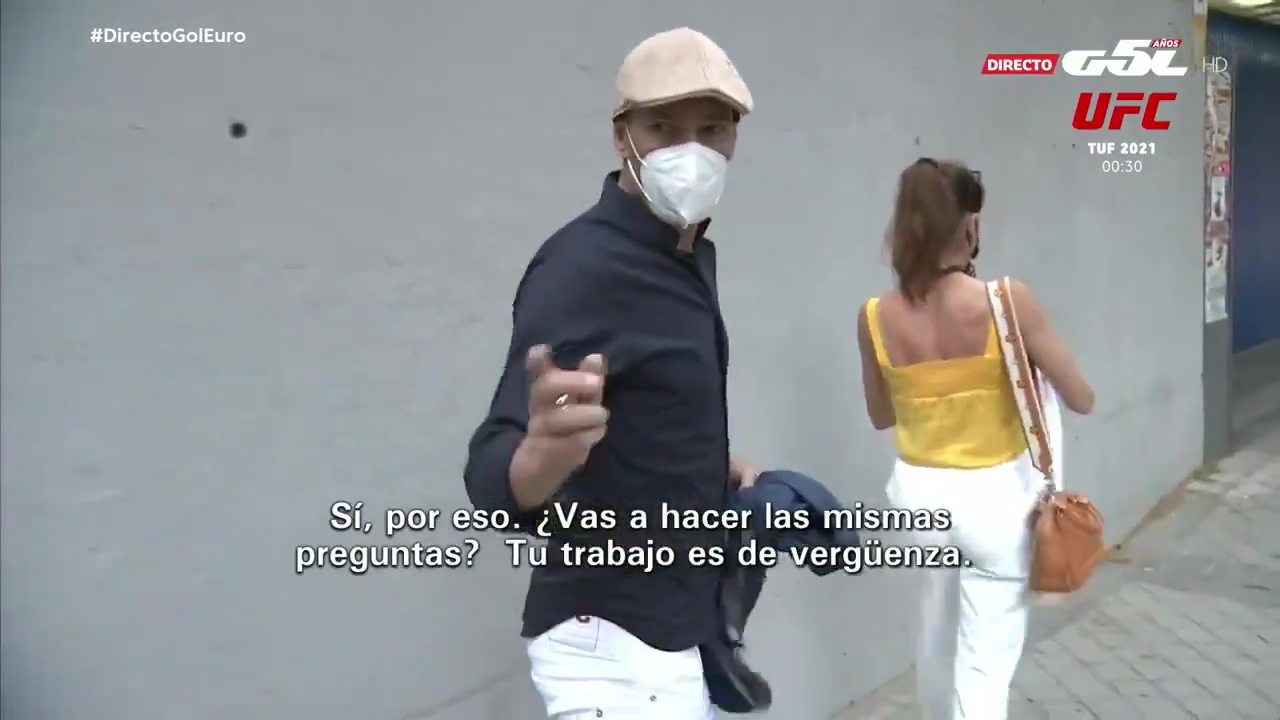 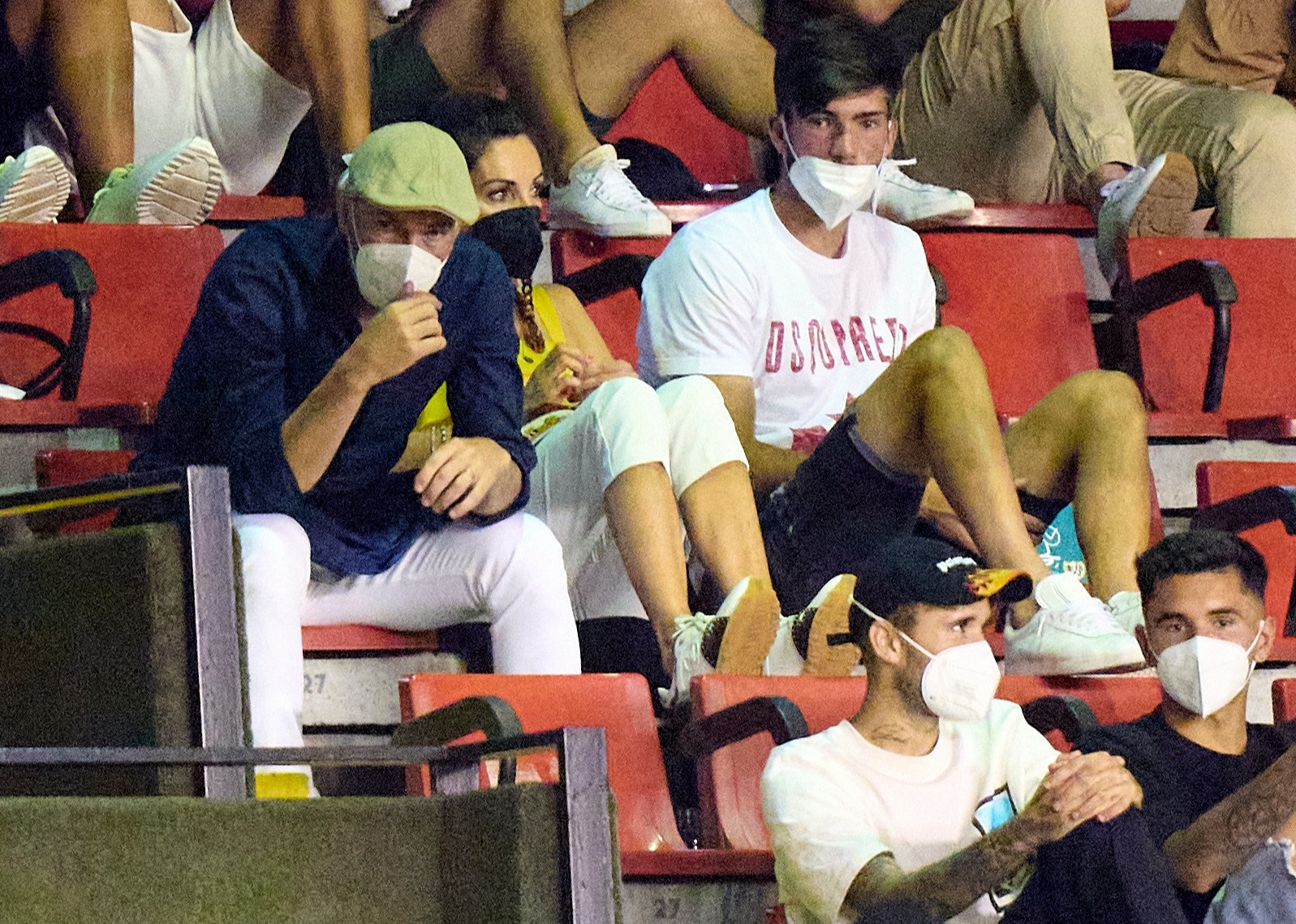