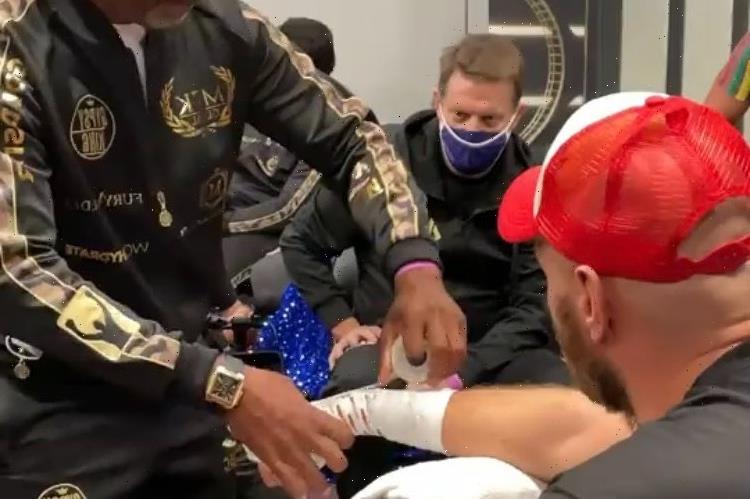 Fury's gloves being tampered with were one of a multitude of excuses Wilder used in the fallout from his TKO loss in the pair's second bout last February.

And Wilder has already complained about rival Fury's gloves AGAIN ahead of Saturday's trilogy fight in Las Vegas.

On Friday, Wilder's team raised concerns with the Nevada State Athletic Commission over Fury's gloves having horse hair in them.

Wilder claims if Fury pushes and squeezes his gloves together, it will reduce the amount of padding.

Wilder told 78SportsTV: "We had a little situation with the gloves.

"I already got word of some funny stuff going on in the back of the gloves." 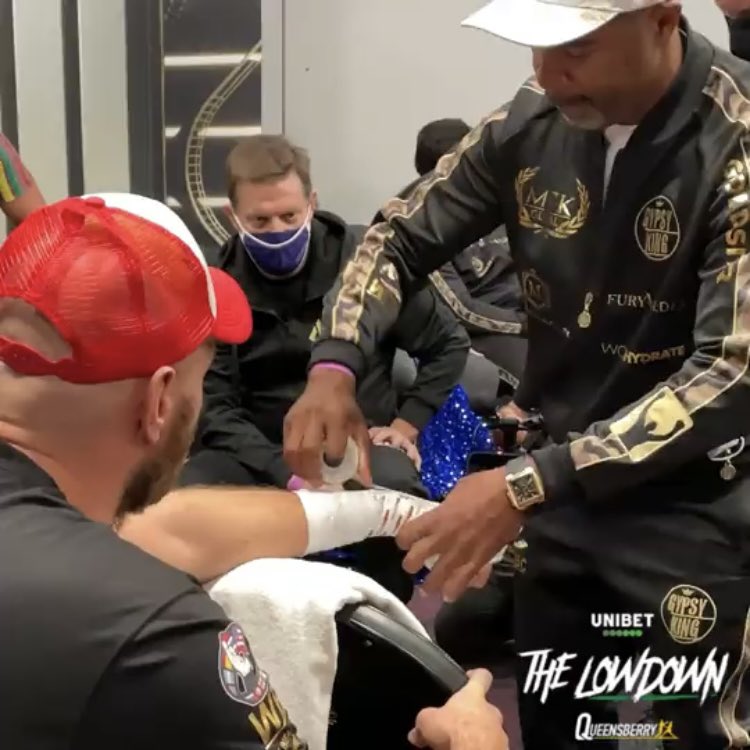 But trainer Deas was still watching intently as Fury's hands were prepared before the trilogy bout.

Wilder and Fury had a slanging match in a corridor backstage ahead of Friday's weigh-in.

Members from both camps also went at it with Tyson's younger brother Shane Fury calling someone a 'dwarf'. 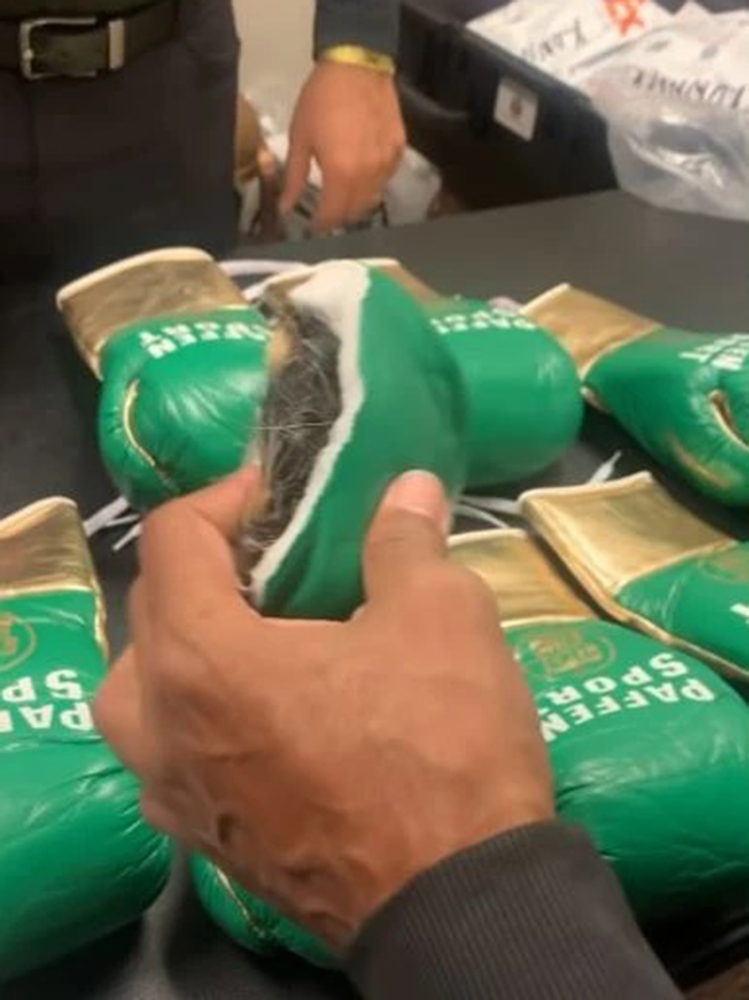