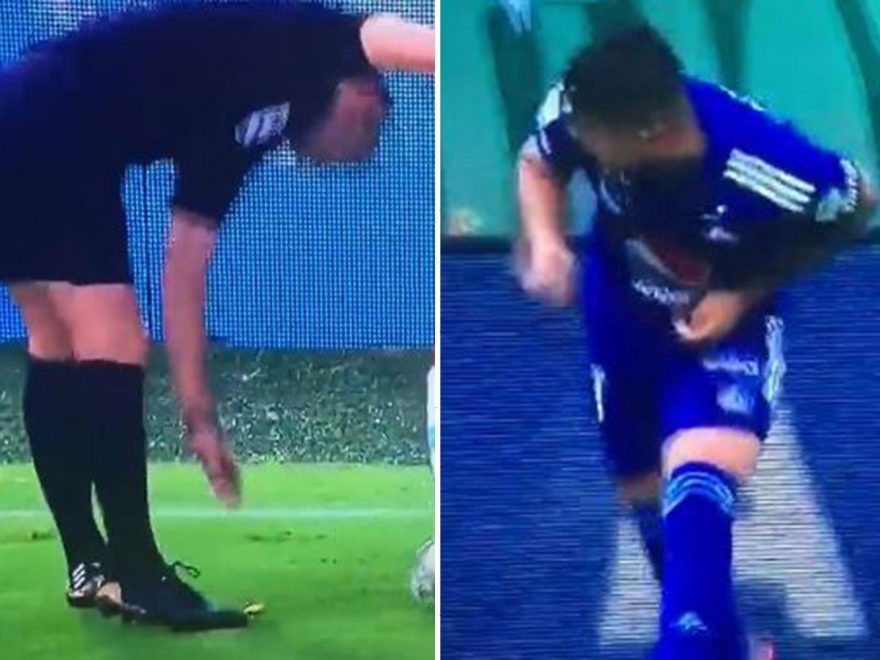 A COLOMBIAN footballer was hit by a missile thrown from the crowd as he prepared to take a corner.

And reports state it was a SCALPEL that was launched at Daniel Ruiz of Millonarios. 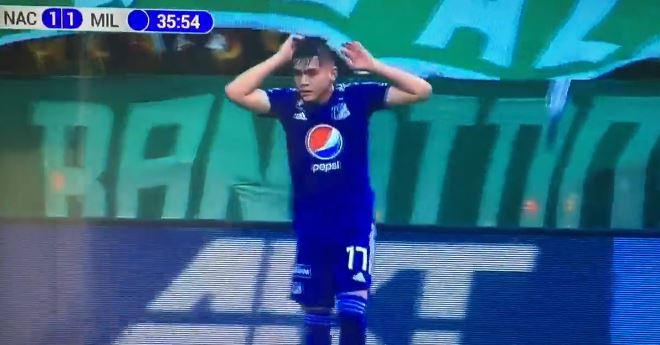 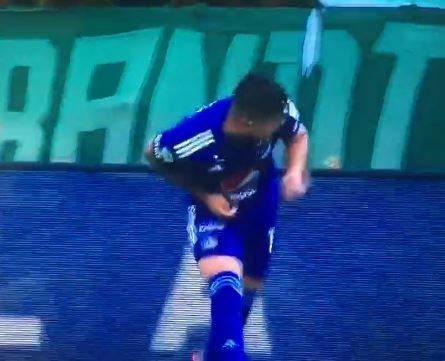 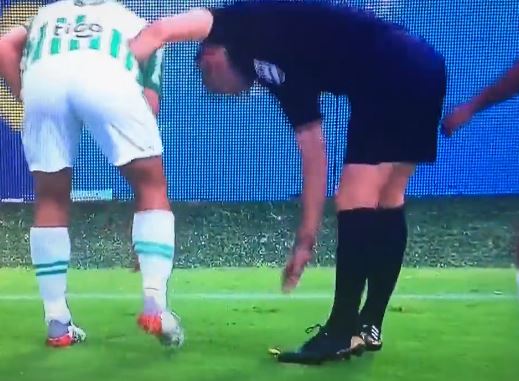 With half an hour gone in their Colombian league match away at Atletico Nacional, the away side won the corner.

But Ruiz had to delay taking the set piece as objects rained down on him from the hostile supporters at the Estadio Atanasio Girardot in Medellin.

It is reported coins and a lighter were among the items aimed at the left winger.

After throwing them off the pitch and backing away to safety, the 20-year-old took cover by putting his hands over his head.

And moments later, a small metal object flew from above and Ruiz suddenly struck him on the right hand.

Ruiz was clearly in serious pain as he clutched his hand.

Millonarios went on to win the game 3-1, despite falling behind to an early penalty.

That was the final game of the 2021 campaign – and the result was not enough for second-placed Millonarios to catch champions Nacional.

However, there was more chaos after full-time.

Millonarios' team bus taking the players back to the airport was attacked by Nacional fans.

Dimitri Payet was hit in the face with a full bottle of water lobbed by a thug in the home end.

The ex-West Ham star needed medical attention and walked down the tunnel holding a bag of ice to his cheek in the latest horrendous case of fan trouble since stadiums reopened in France.