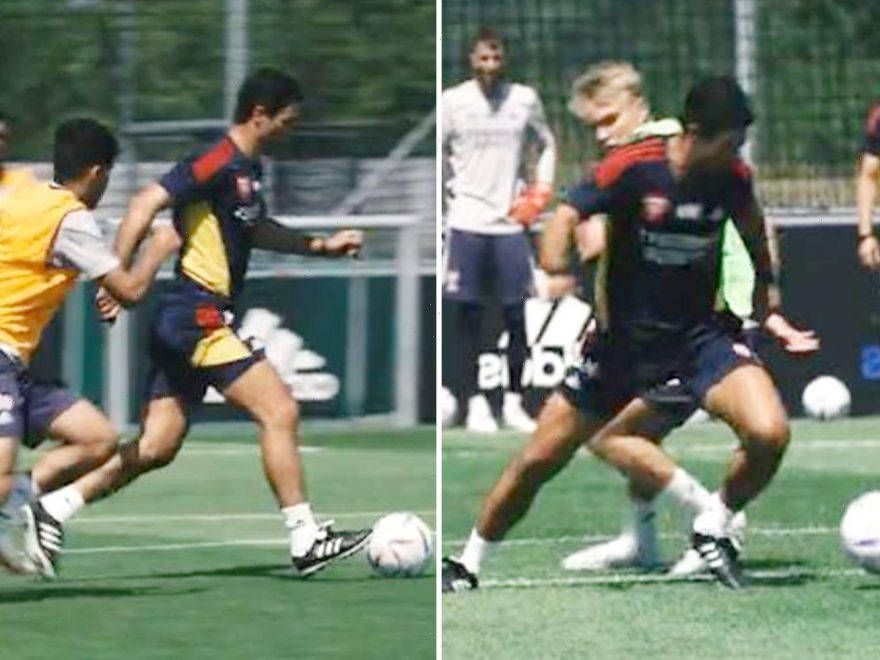 MIKEL ARTETA showed he's still very much got it with a stunning piece of skill during one of Arsenal's pre-season training sessions.

The Gunners have been in Germany for the last few days preparing for their pre-season opener against Nurnberg this afternoon. 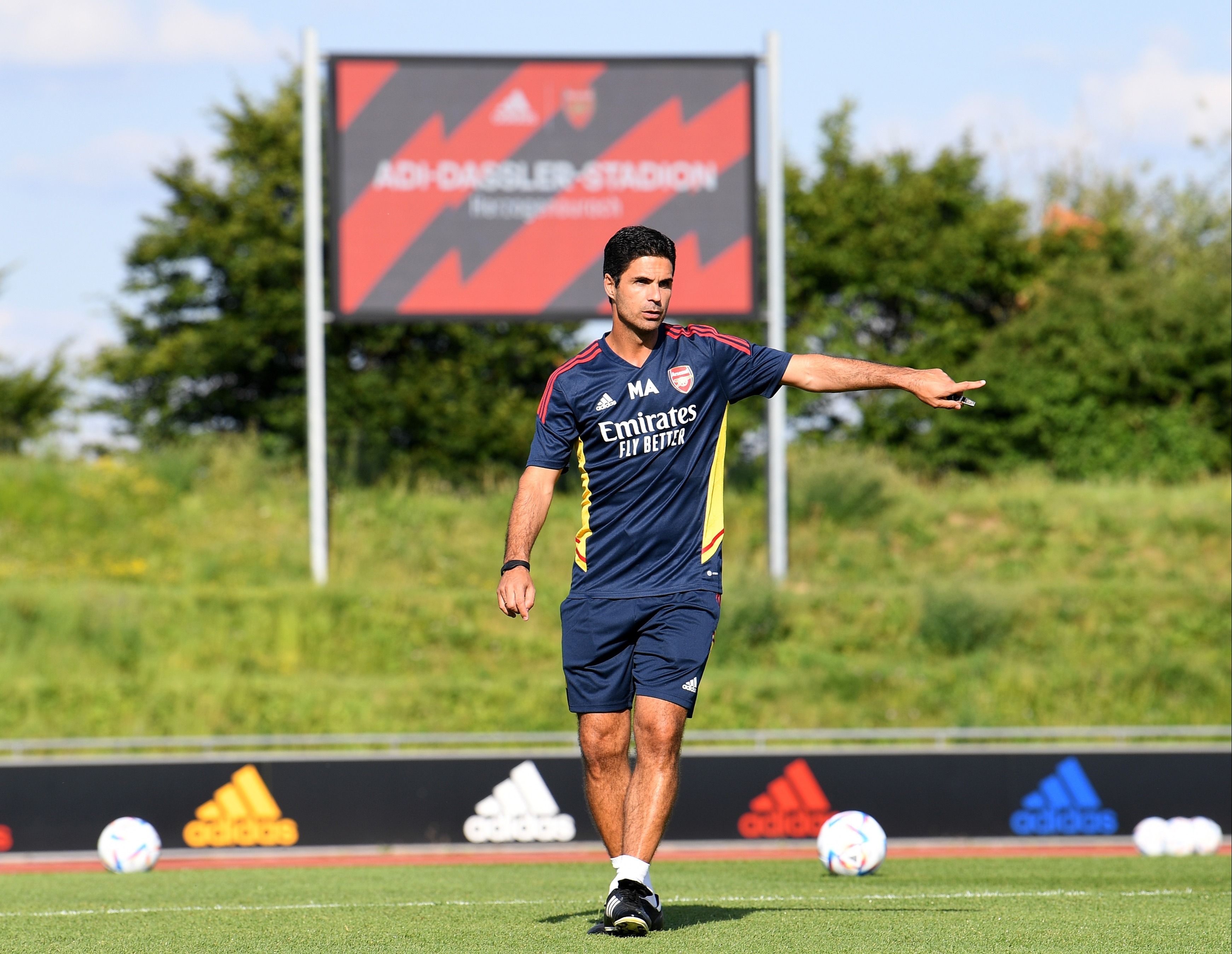 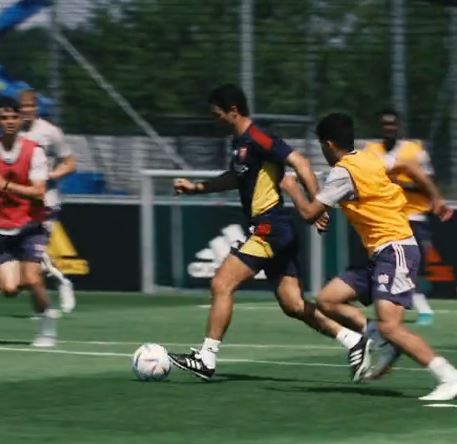 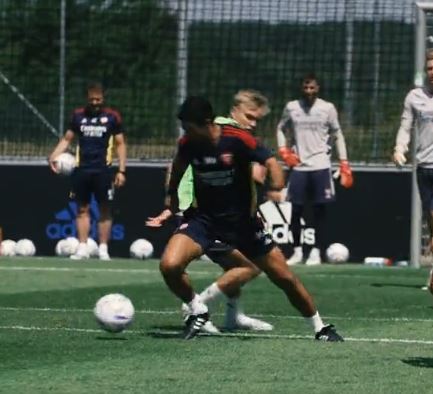 And the former midfielder showed he's still got one hell of a first touch during a training drill.

Arteta reminded Arsenal fans of his silky skills with a delectable touch and turn on the edge of the box that left playmaker Martin Odeegard for dead.

Another said: "Baller, my manager."

Barcelona close in on Lewandowski, Messi DISAGREEMENT with Mbappe over Neymar

And another said: "Sign the guy in blue up!! Our boss still has it."

One remarked: "Turned and made a pass unreallllll."

Another chimed in: "Arteta still got it."

Gunners were similarly blown away when a clip of Arteta providing an assist to countryman Hector Bellerin emerged. 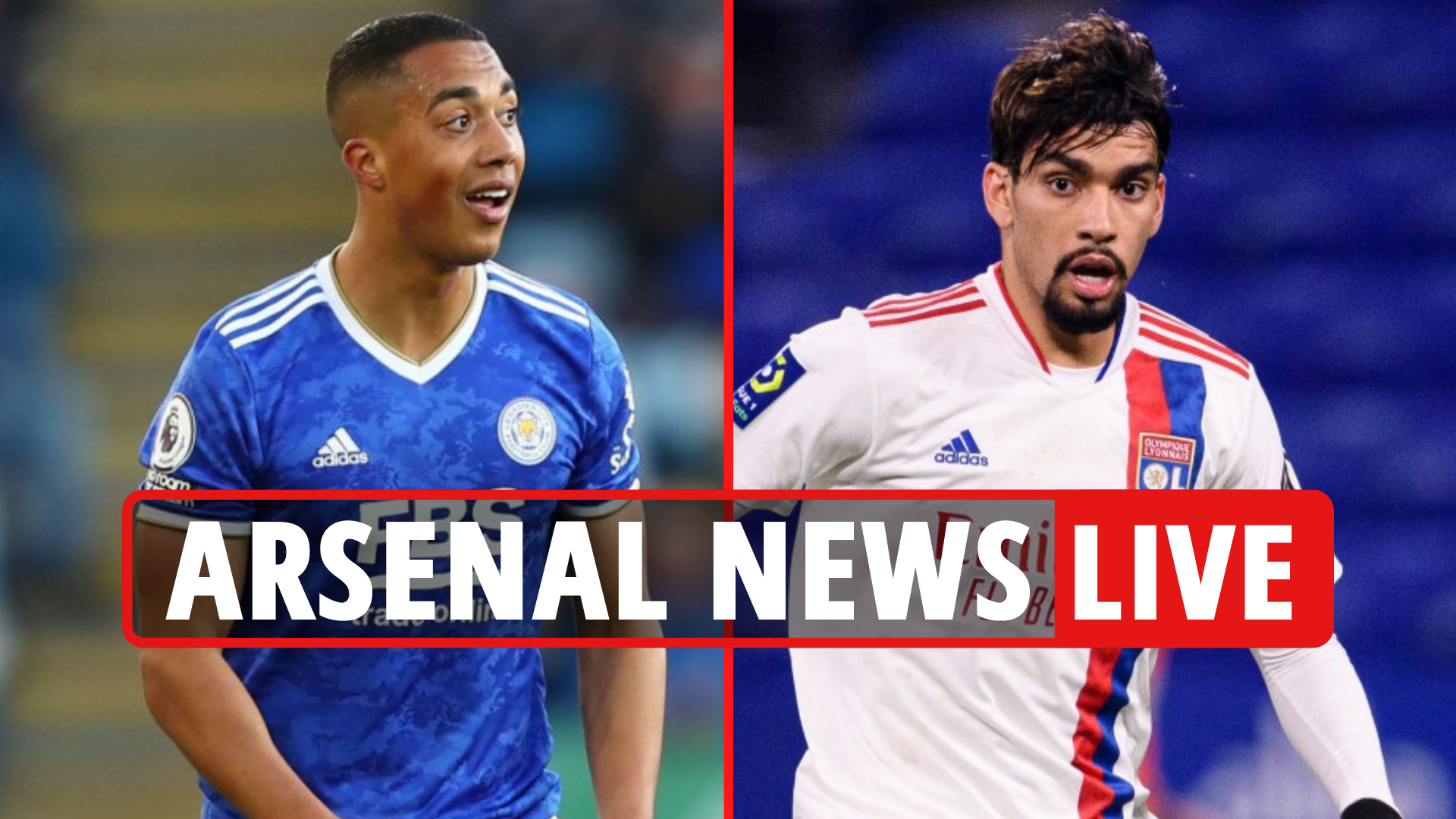 CAN I GET A REWIND? 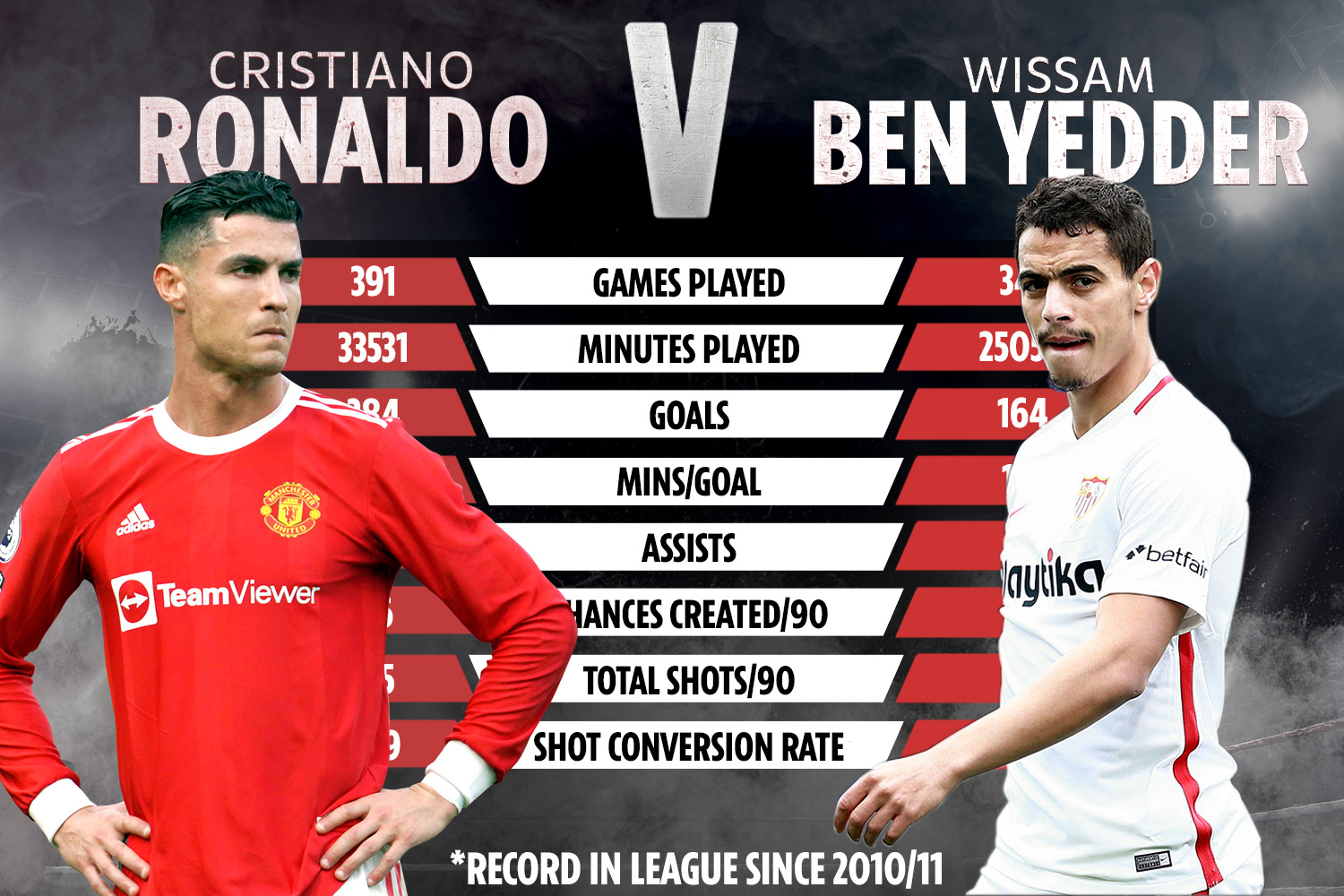 One said: "Still got that eye for the pass."

And another said: "Arteta through to Bellerin is it 2014 again?" 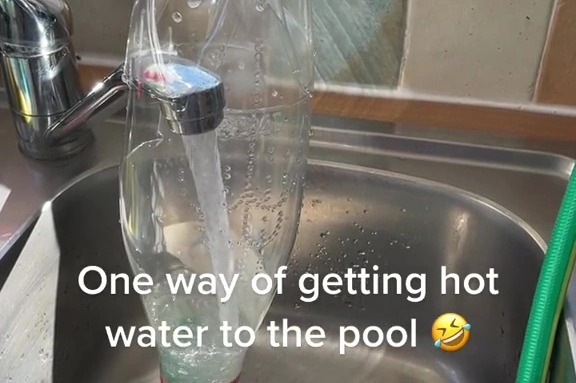 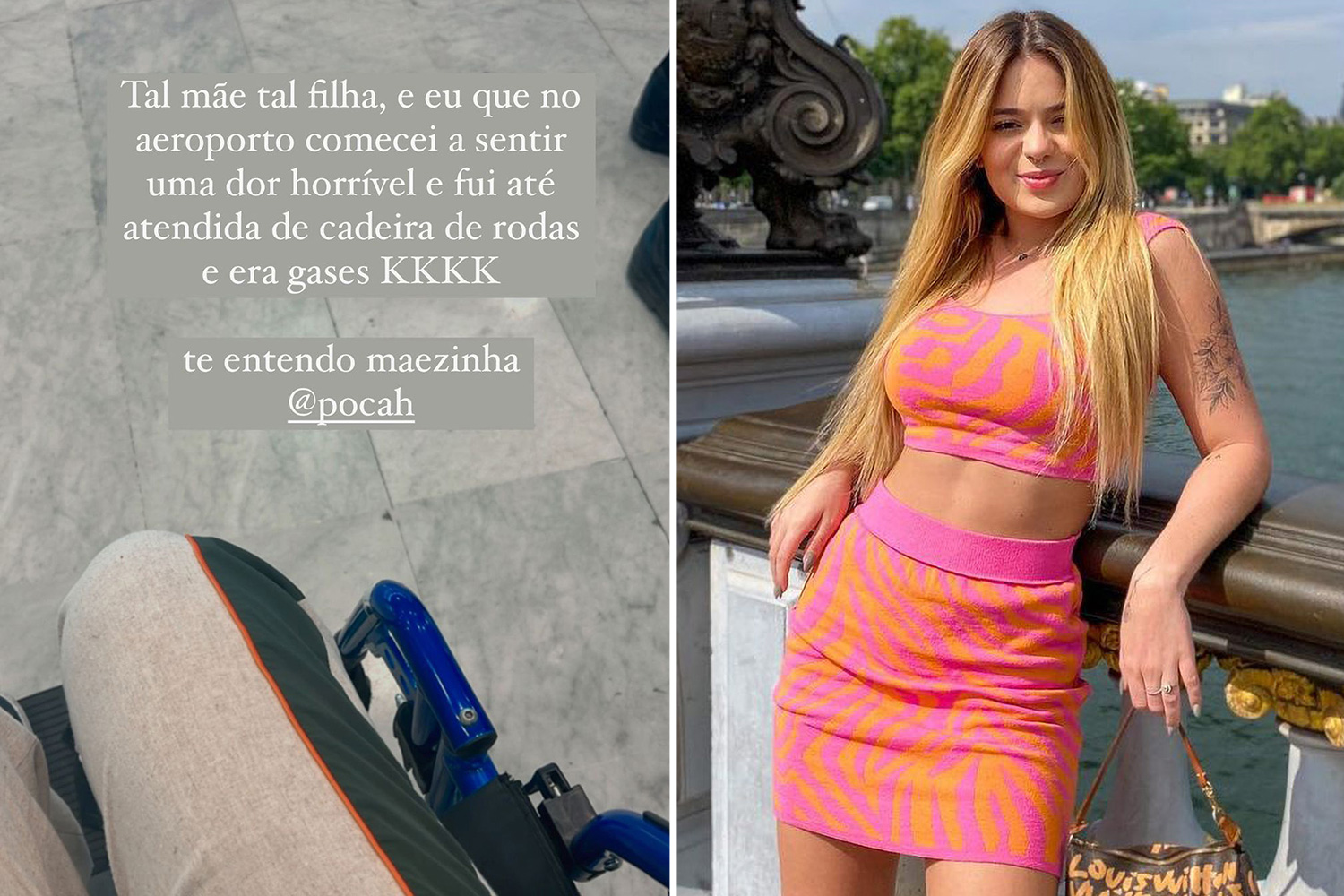 Friday's clash with Nurnberg will be the first of five pre-season outings for the North Londoners.

Arteta's troops will kick off their Premier League campaign on August 5 with a trip to Selhurst Park to play Crystal Palace.