MOTOGP youngster Ryusei Yamanaka suffered a huge scare when crashing into his team-mate at 140mph and landing on his head.

The Japanese racer flipped his motorbike in the terrifying incident but is thought to be okay after getting back to his feet soon after. 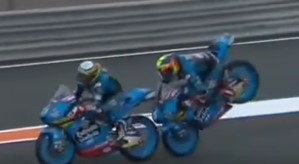 In practice for this weekend's Moto3 Grand Prix in Valencia, Yamanaka was hurtling down the main straight behind Honda team-mate Sergio Garcia.

In the slipstream of the Spaniard, he was late on the brakes and clipped the back wheel of his colleague.

That was enough to send Yamanaka over his handlebars and he hit the ground head-first in a terrifying impact.

The 19-year-old skidded alongside his bike into the Turn 1 gravel trap and medics rushed onto the scene.

Yamanaka was stretchered away from the incident and could be seen communicating with the emergency crew while sitting up.

MotoGP confirmed shortly afterwards that the Honda star had been taken to the medical centre at Circuit Ricardo Tormo for a check-up. 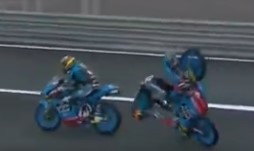 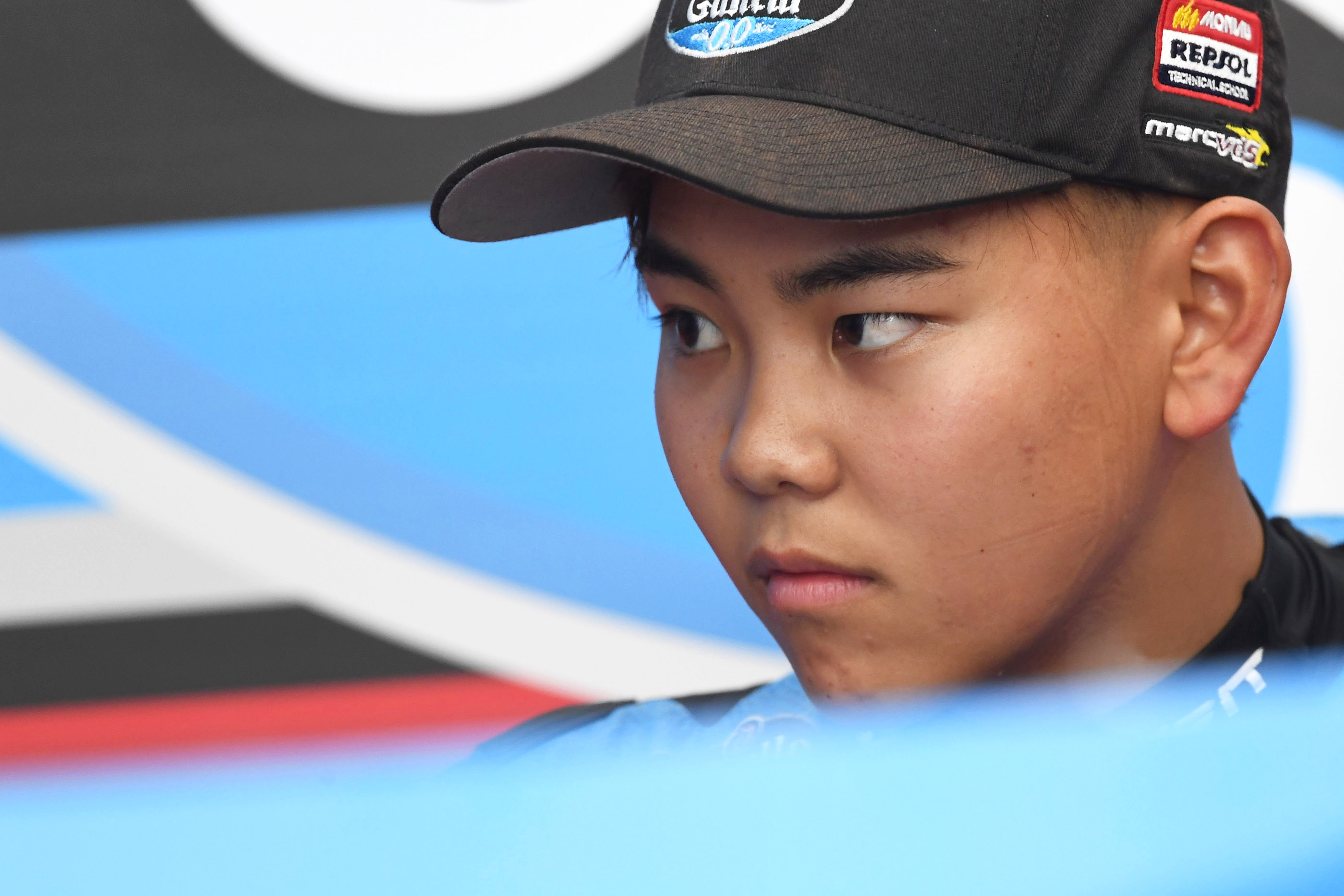 Yamanaka will hope to be fit for Saturday's qualifying session, with the race set for Sunday morning.

This is the Chiba-born racer's first full year at Moto3 level after finishing fifth in the 2019 Moto3 Junior Championship.