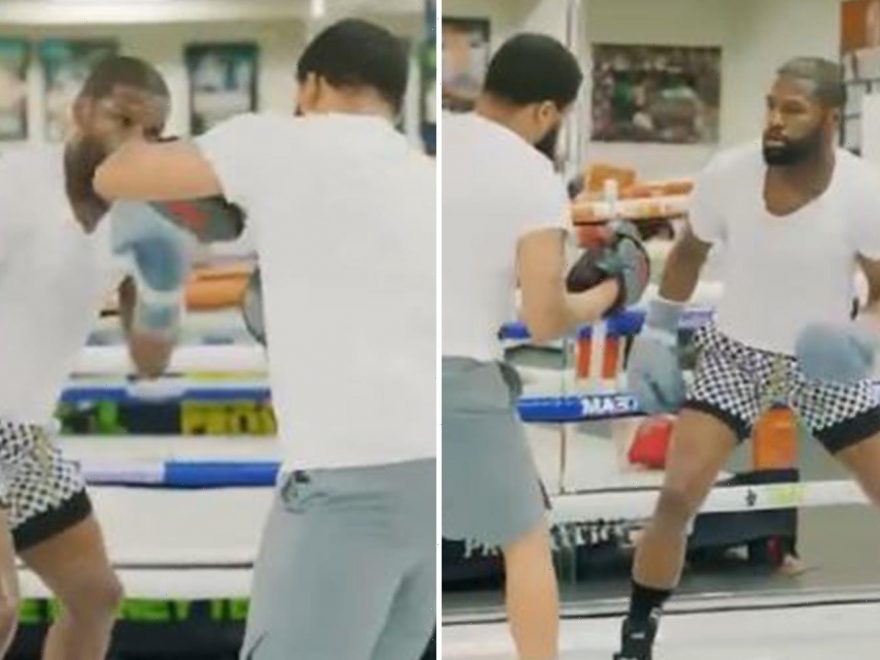 FLOYD MAYWEATHER reminded fans of his legendary hand speed as he enjoyed a 'light work out' on the pads.

The boxing legend released a video on Instagram training with coach Gerald Tucker firing off his iconic combinations on the mitts. 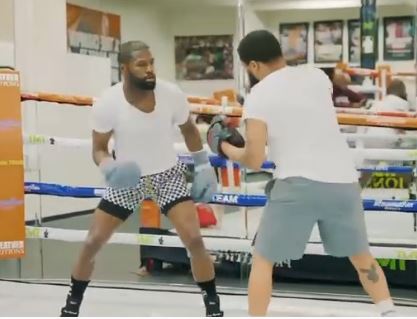 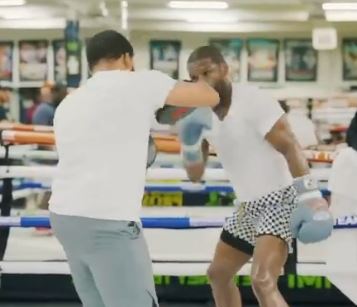 It is not known whether the video was taken before or after Mayweather's exhibition with Logan Paul on June 6.

Since then, he has taken a trip to Miami but did link up with pop star Usher in Las Vegas, where the training clip was recorded.

Mayweather, 44, is enjoying the retired life having returned to the ringagainst YouTuber Paul, 26, who weighed TWO STONE more.

And the social media star walked away with a moral victory after surviving all eight rounds, avoiding a knockout defeat.

It fuelled Paul with so much confidence, he called for a rematch with Mayweather – and promised a knockout win.

He said last month, per TMZ Sports: “Let me ask you what you’d rather see – Jake Paul vs Floyd or me vs Floyd again?

“Because, let me tell you something, if I fight Floyd again, I promise I’ll knock him out.

“I’ve got him figured out. I got it. At the end of the eighth round he was breathing heavy, I was coming alive.

He returned twice after, both in exhibitions, firstly against featherweight kickboxer Tenshin Nasukawa.

But after being taken the distance by Paul, Mayweather admitted he 'probably' would not make another return.

And talks to fight the YouTuber again have not taken place, despite his $100million pay day and 1million pay-per-view sales.

Paul said: “No, nothing’s happened, this is all just hypothetical bulls***.

“Hey Floyd, thanks for the opportunity, would love to run it back some time if you’re up for it champ?” 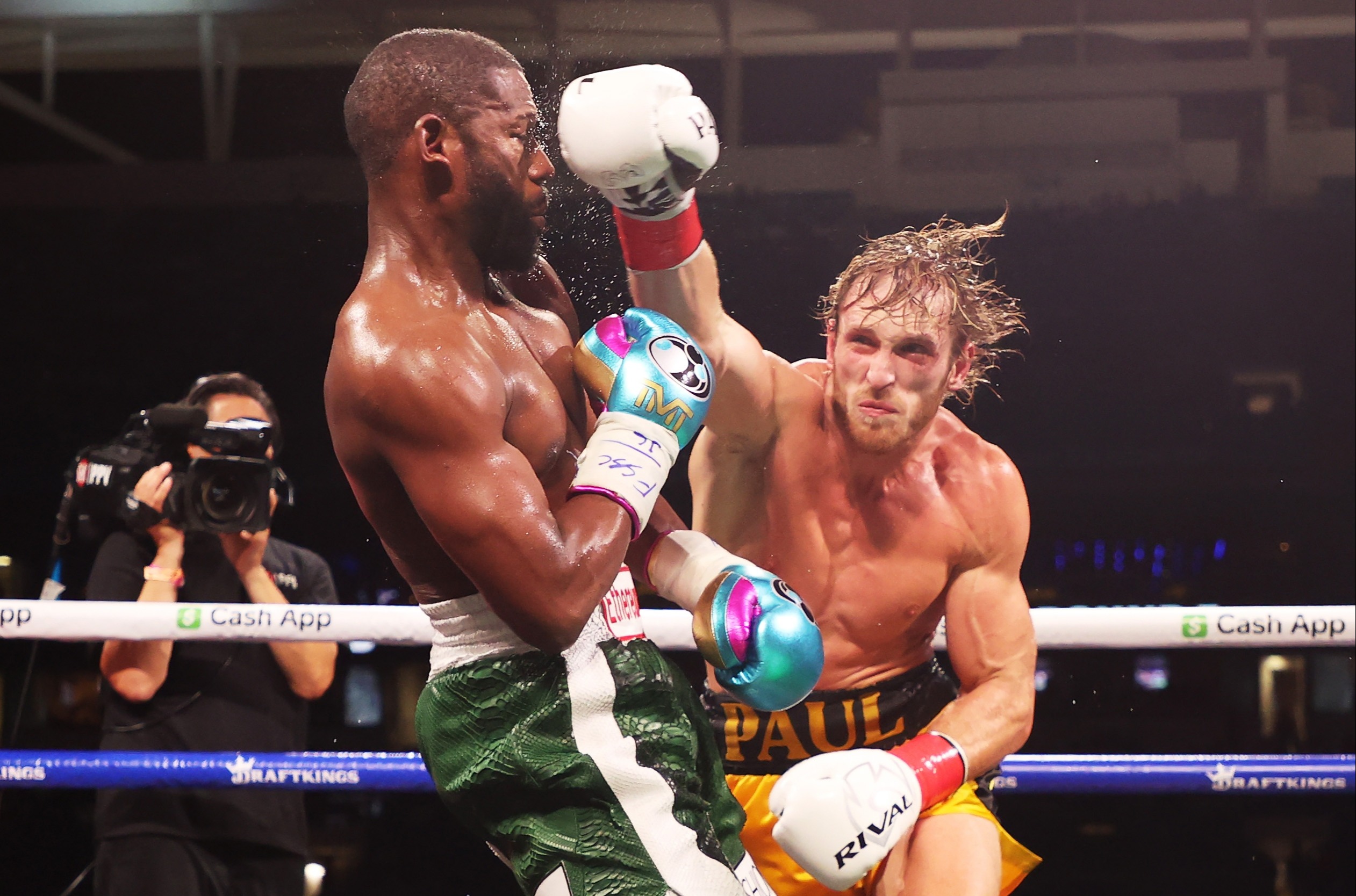