THIS is the shocking moment ex-UFC champ Andrei Arlovski fires a flamethrower into the street while screaming "motherf***er" in a bid to encourage social distancing.

The former heavyweight king, 41, had a child next to him and a petrol station is visible in the background as he fired the flame out into the street. 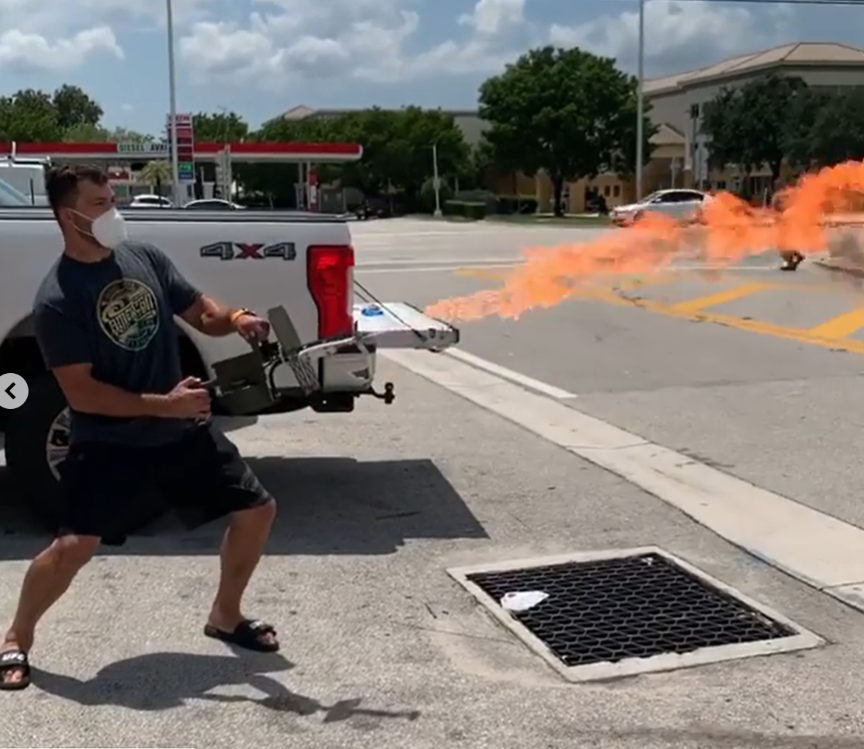 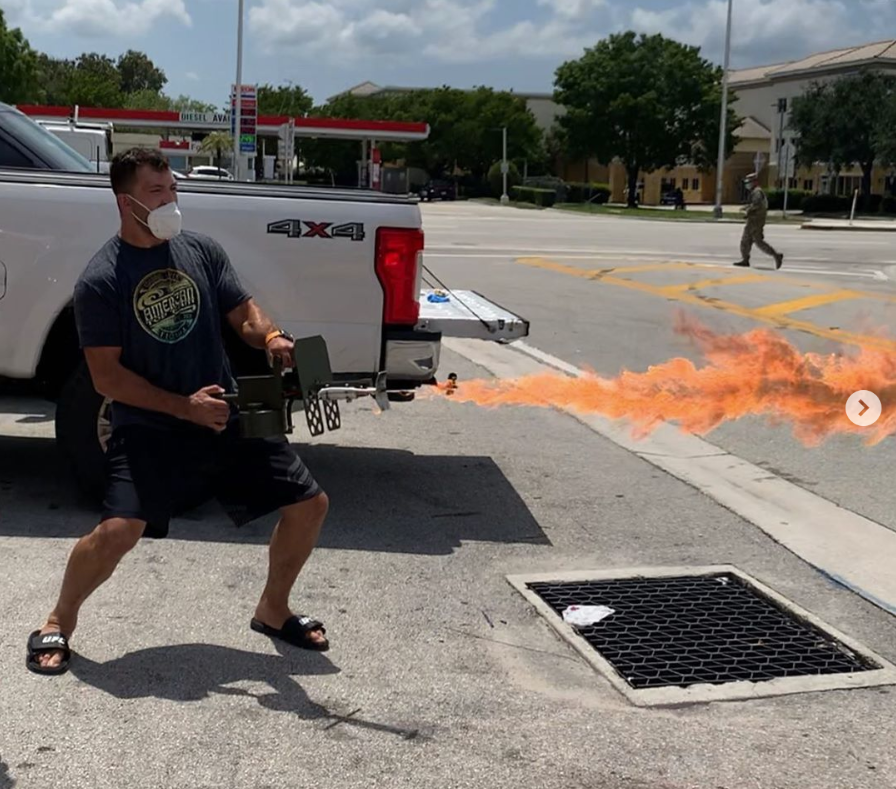 Arlovski, who is from Belarus, posted the clip to his 354,000 Instagram followers.

He wrote alongside it: "I am ready to burn #covid19. Sorry guys for my friend Ace, for he’s hysterical laugh.

"I know what I’m going to ask #mybeautifulwife @milana_arlovskaya to buy me for her #birthday BTW it’s great device to keep #socialdistancing."

UFC commentator John Gooden commented on the video: "I need this for social distancing."

Another posted: "So you just do that in public!? Like by a gas station." 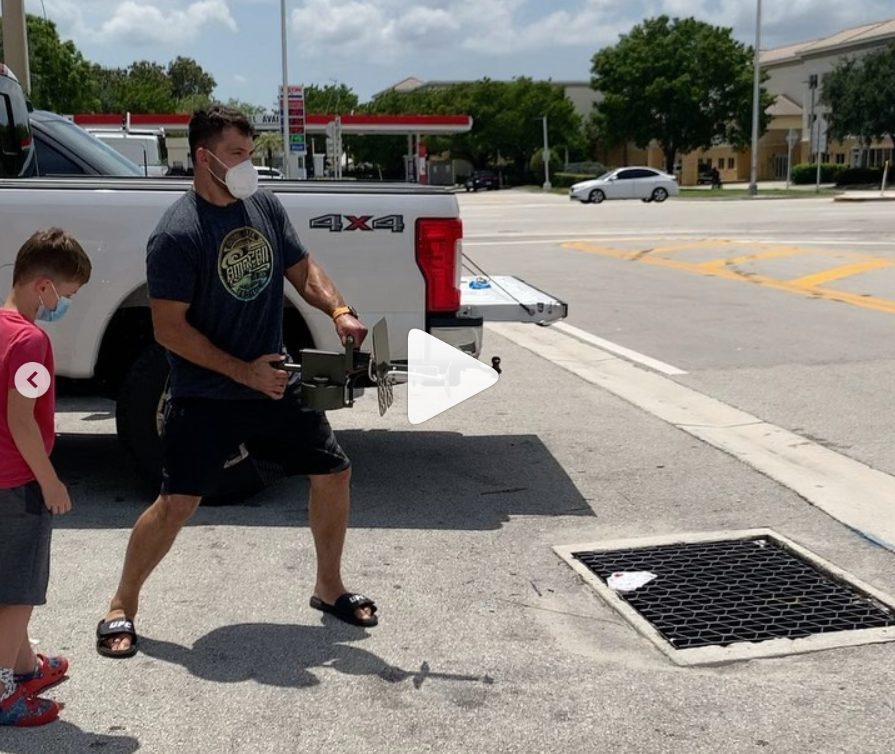 A fellow fan wrote: "This makes me want a flamethrower now."

Arlovski, who last week defeated Brazil's Philipe Lins via unanimous decision in Florida to take his MMA record to 29 wins from 50 fights, has challenged Mike Tyson to a bout.

But his terms for the fight are that one round is boxing and the other MMA.

He told sports.ru: "Tyson is a legend. His poster hung in my room.

"I’m not ready for a full fight by the rules of boxing against him. If one round is boxing and one round is MMA, then it is possible." 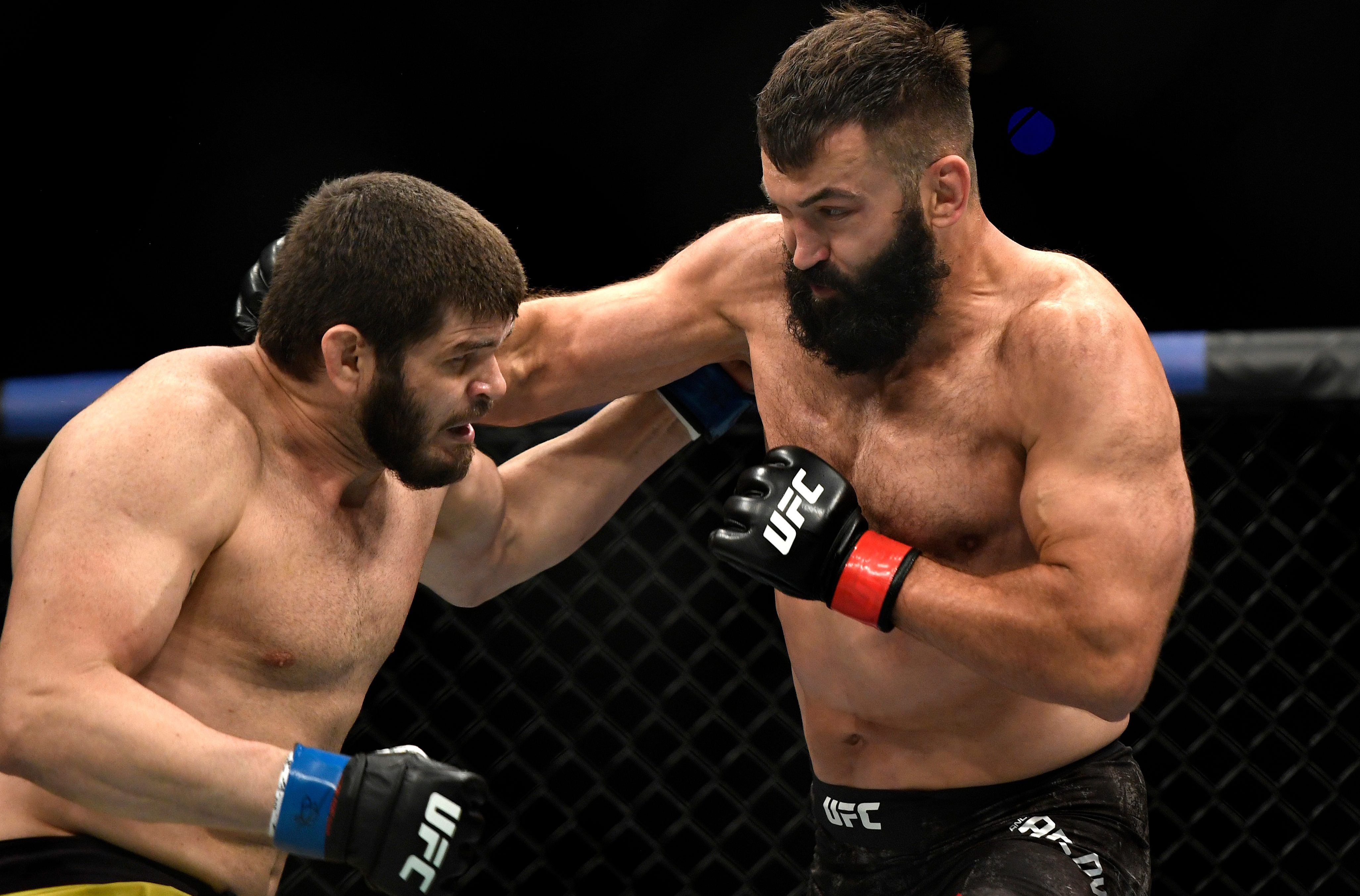 He added: "There was an idea to hold ten fights and then fight with Klitschko,” he added.

"Then I had health problems. We paused the idea, but if there is any specific proposal, I will consider it."