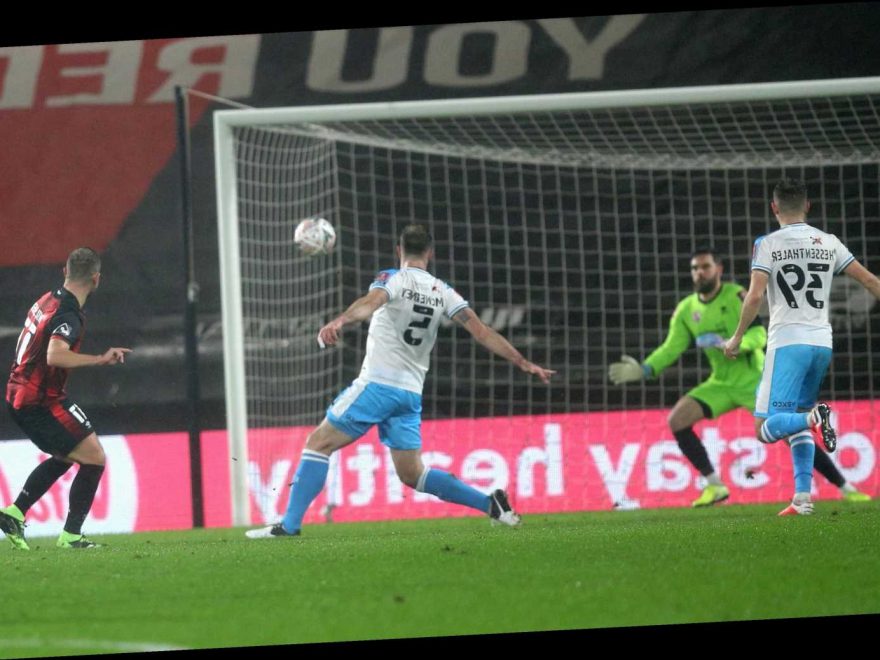 Wilshere penned a deal until the end of the season at the Cherries last week after training with his former loan side following his release by West Ham in October. 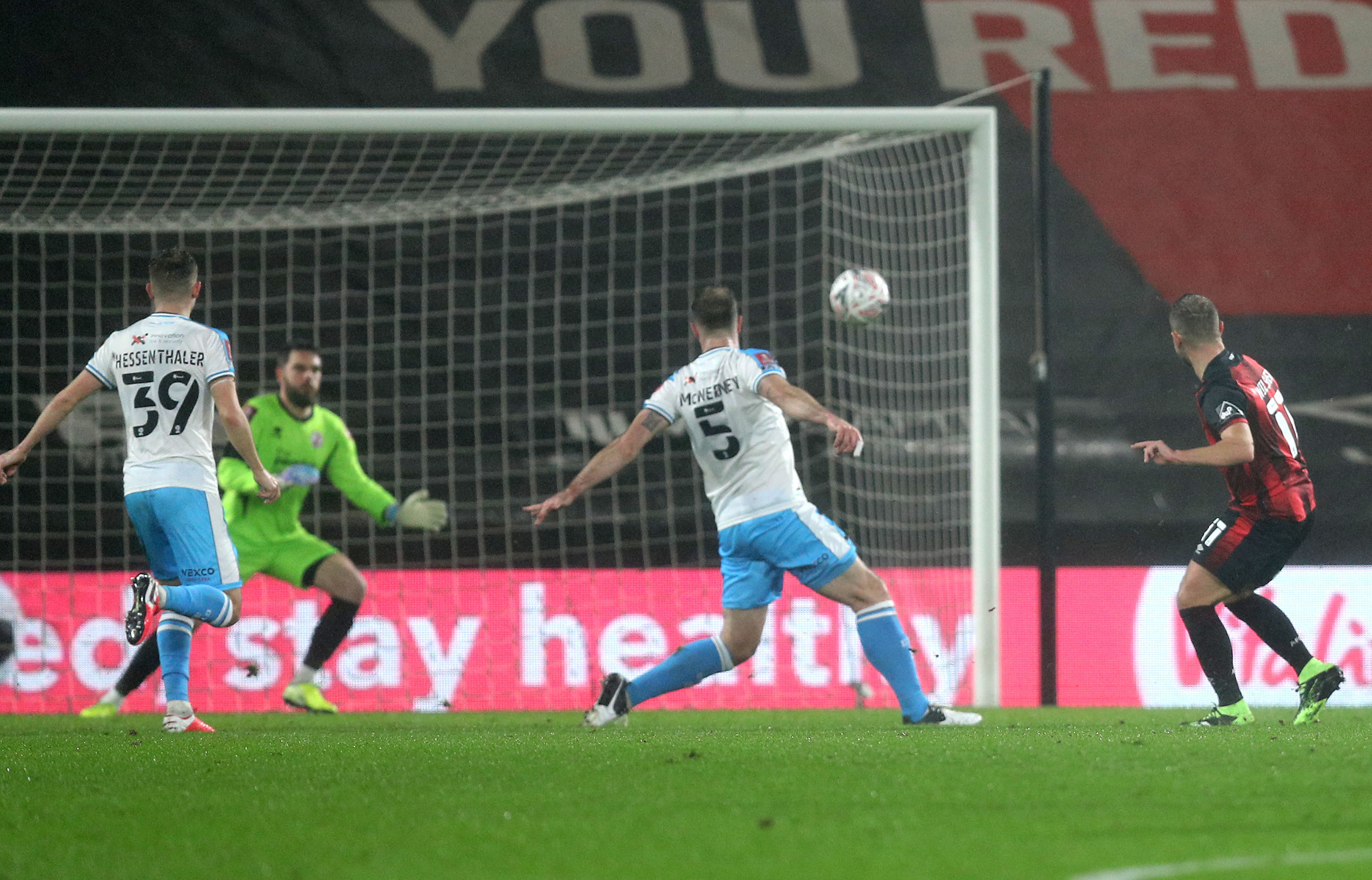 And a beautiful left-footed curling strike after 24 minutes opened the scoring in the tie and gave the 29-year-old his first goal in 518 days.

Arnaut Danjuma slid the ball into Josh King and the Norwegian – who is being chased by Wilshere's old side West Ham – flicked the ball gorgeously into his new team-mate's path.

Bournemouth's new No11 applied the finish at the Vitality Stadium to get his account up and running on the South Coast at the second time of asking – after going goalless during the 2016-17 season he spent on loan from the Gunners.

Plucky Crawley continued fighting and Tom Nichols' 59th-minute strike gave the League Two side hope of another upset after their 3-0 thrashing of Premier League side Leeds in the last round.

But King went from provider to finisher just six minutes later to secure Jason Tindall's side a place in the next round where they will face Burnley.

After the game, Cherries boss Tindall said: "Jack took his goal extremely well. It was a really good performance.

"As we know with Jack he is a quality player, he always wants the ball and I was very pleased with his performance.

"The minutes will do him good and it was a step forward for him." 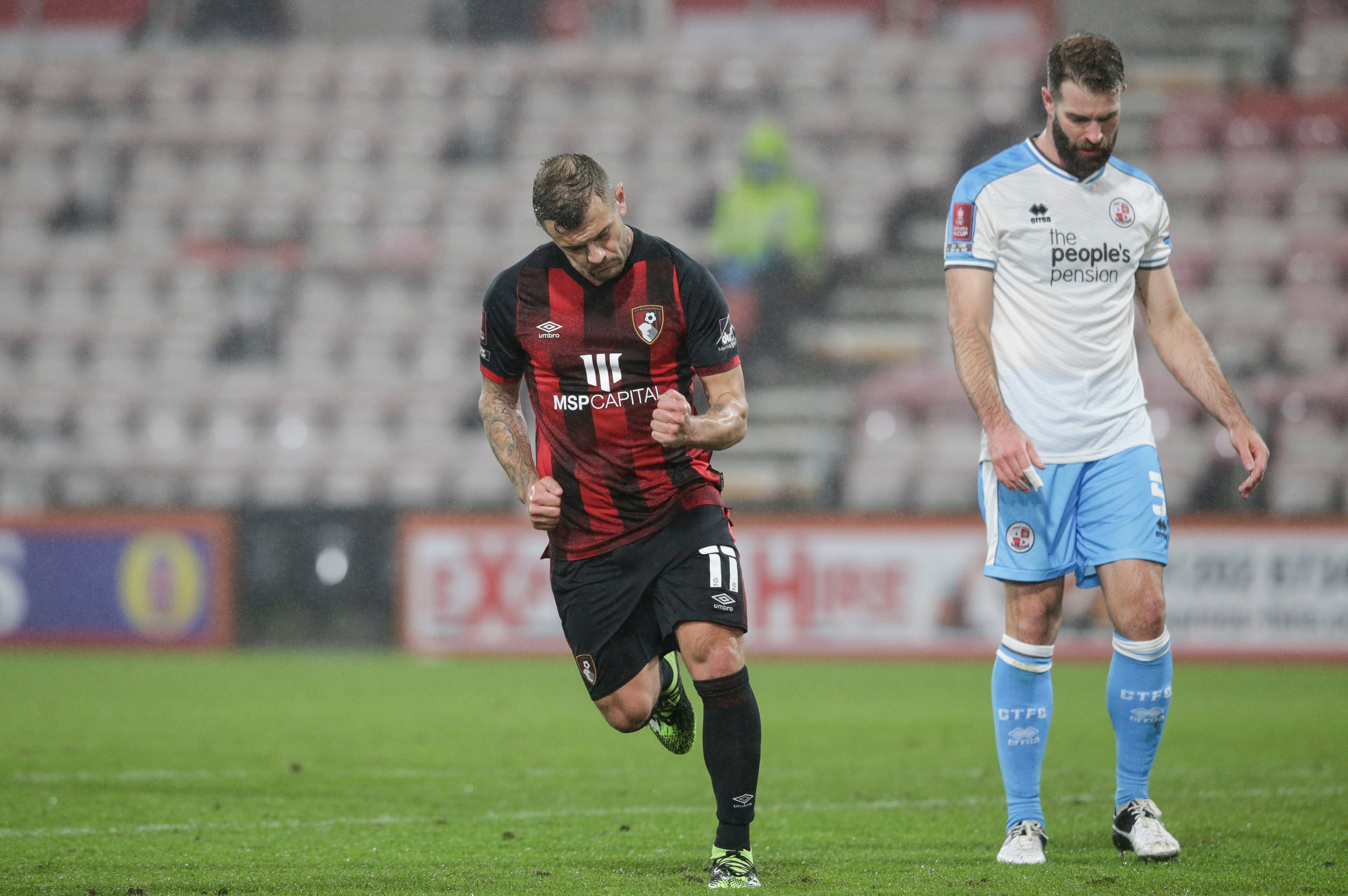 Wilshere – who made his first FA Cup appearance since he lifted the trophy with Arsenal in 2015 – added: "From a personal point of view it was just a pleasure to be back starting a game.

"Last time I was here I didn’t score and it didn’t sit well with me.

"I forgot how to celebrate. I was a bit shocked.

"I probably should have had a couple more – I got into some good positions."

I forgot how to celebrate. I was a bit shocked."

Tuesday night's match was pushed back from its scheduled Saturday slot after a Covid-19 outbreak at Crawley which SunSport revealed had forced new celebrity signing Mark Wright into isolation.

Wilshere started training with Bournemouth in December after seeing his £100,000-a-week deal at West Ham ripped up after being continually left out at the London Stadium.

The 34-cap England international left after form and fitness restricted him to just 19 appearances for the Hammers in two seasons after quitting the Emirates in 2018.

Fans were quick to praise Wilshere with one tweeting: "If he stays fit this season he will be back with a Prem side next year. Proper player, hope he does the business."

Another added: "One of the best in the world when he was fit, injuries killed him!" 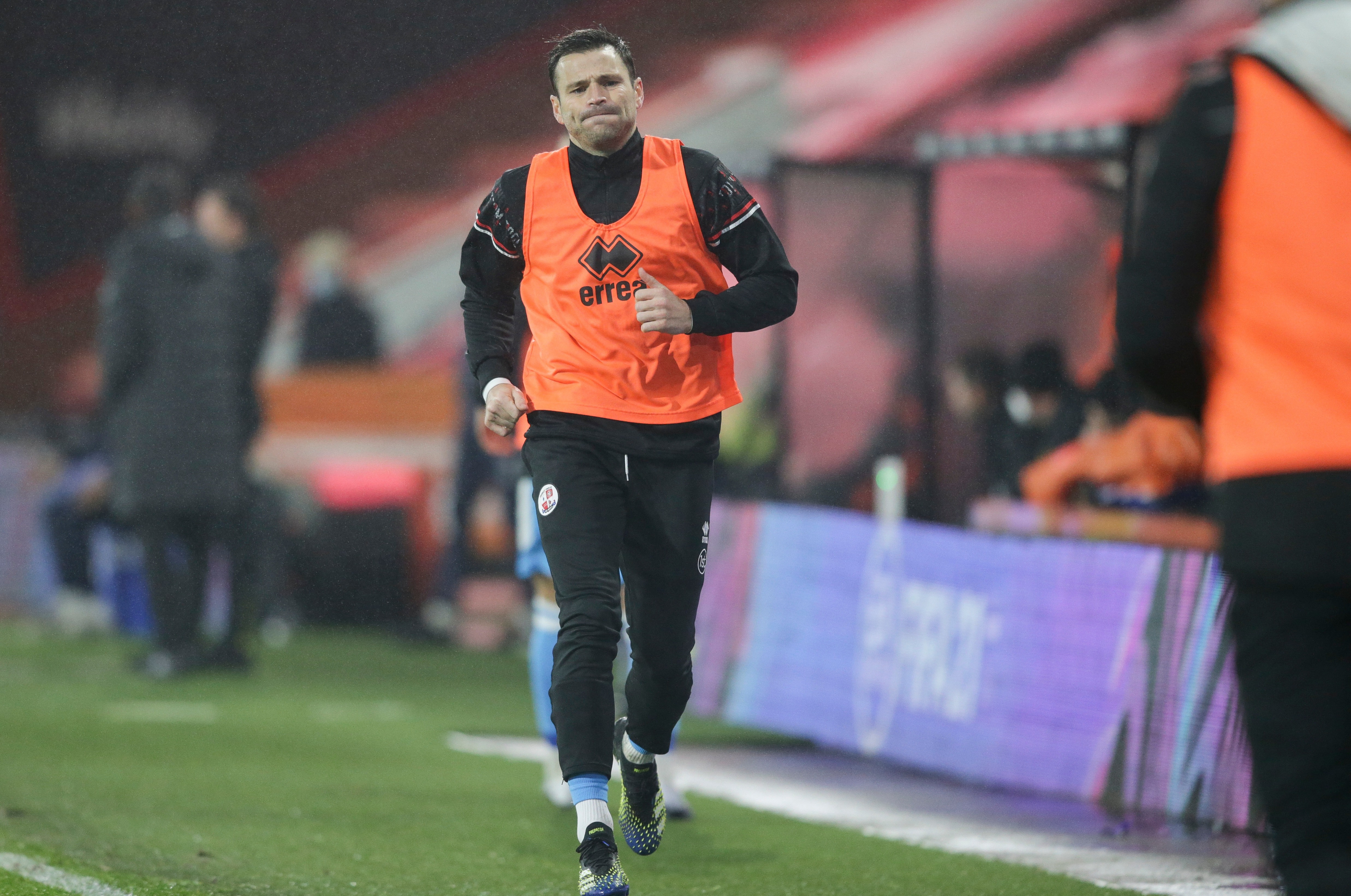