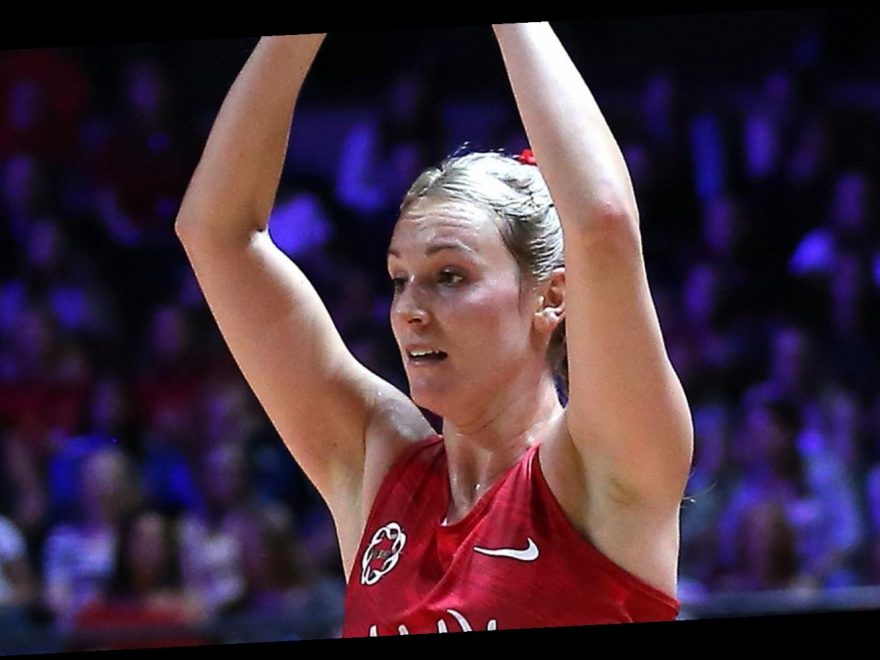 England’s Vitality Roses are taking on the Vitality Netball Superleague All Stars in the first of three matches – watch via our YouTube stream.

Coverage on YouTube starts at 5.30pm and is available for all watching in the UK and Ireland. The match will also be live on Sky Sports Arena and Mix.

It’s the first chance head coach Jess Thirlby will have to evaluate her Roses in 2021, as preparations continue towards next year’s Commonwealth Games.

Karen Greig is leading the Vitality Netball Superleague All Stars as head coach and has a wealth of exceptional talent in her charge along with Mel Mansfield as her assistant coach.

The second match will take place on Friday and the third on Sunday, as both teams duel behind closed doors in Loughborough.

Look out for Helen Housby’s return for the Vitality Roses, with Beth Cobden and Layla Guscoth coming back after serious injuries. Liana Leota is leading the All Stars with Wasps Netball’s new shooter should be an exciting new addition Gezelle Allison.

Sky Sports is the home of netball. Watch every match of this series, live on Sky Sports and via our YouTube streams in UK and Ireland.