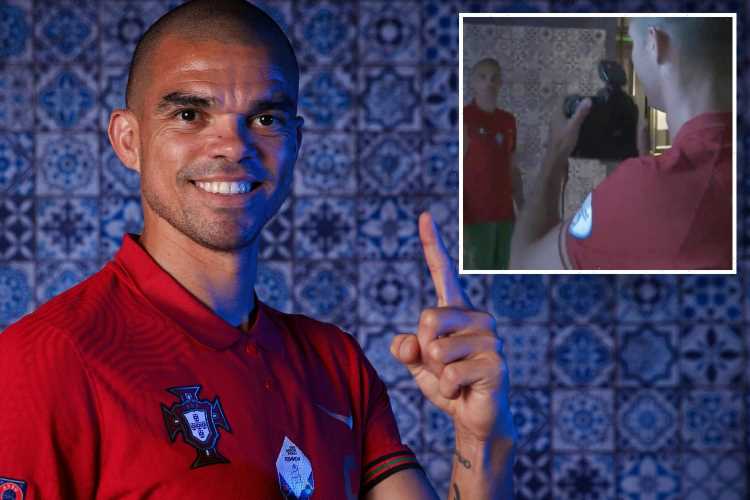 CRISTIANO RONALDO added another talent to his ridiculously impressive arsenal by upstaging a photographer at Euro 2020.

The Portugal star, 36, is certainly no stranger to the camera having starred in countless modelling shoots. 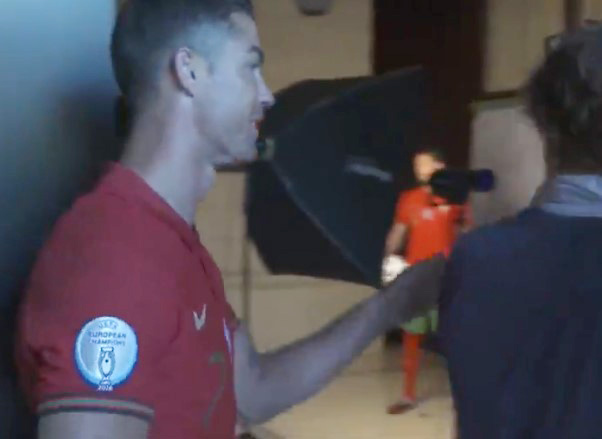 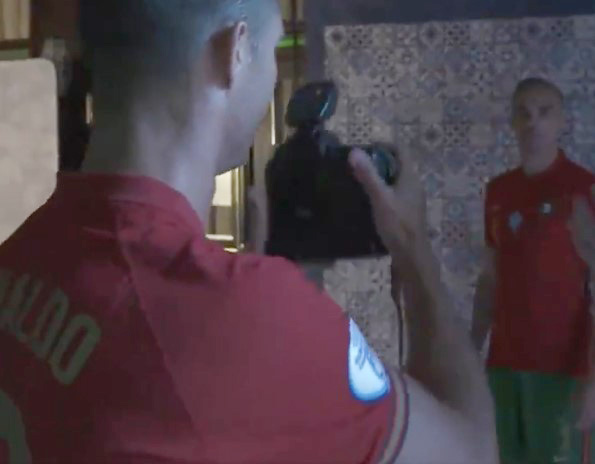 And he finally got to hop behind the Polaroid during a session with Selecao team-mate Pepe.

In a video uploaded by Uefa, the winger lurked in the background while his old Real Madrid pal had his official photographs taken.

Ronaldo jumped in and said, 'Let me take a picture' before being handed the camera.

He released a high pitched 'Smile!' for Pepe before hitting the button and handing it back to the photographer.

And he showed there is nothing he can't do by looking proudly at the pic and telling the snapper: "Better than you!"

Ronaldo laughed and clearly enjoyed the lighthearted moment amid Portugal's defence of their Euros crown. 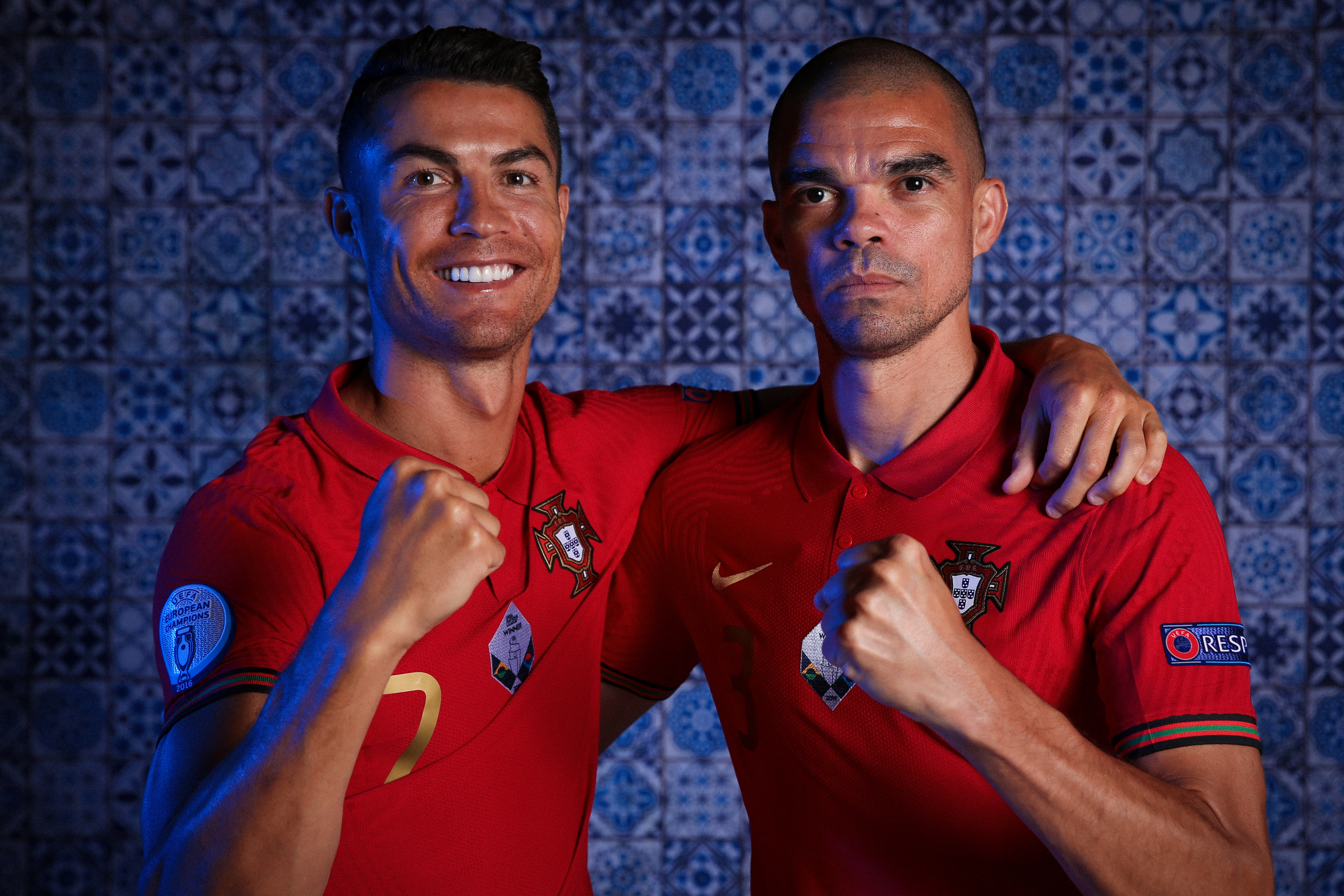 It wasn't long before he returned to the spotlight for a photograph together with Pepe.

It will be back to business for the European Championship record goalscorer on Wednesday when Portugal face France.

Ronaldo is out to guide Portugal to the last-16, a scenario which can only be guaranteed at this moment with a win in Budapest.

However by the time of the 8pm kick-off, all other groups will have been settled and Fernando Santos' side will know whether a draw is enough to seal qualification as a best third-placed team at least.