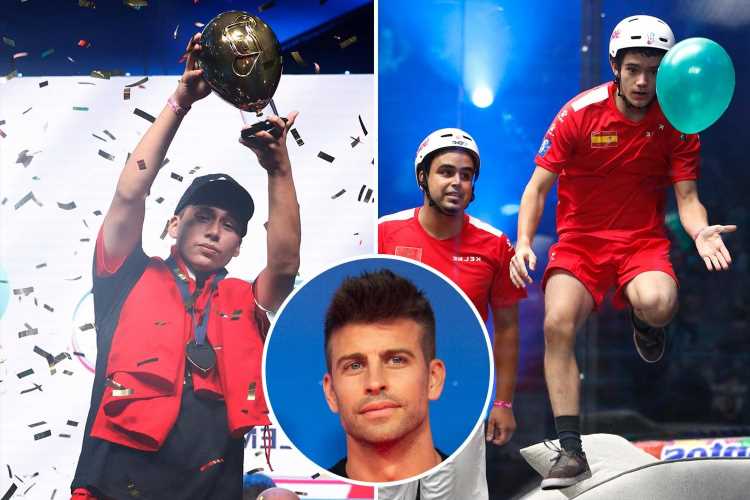 The inaugural event held in Spain was won by Peru last week – and the highlights are something to behold. 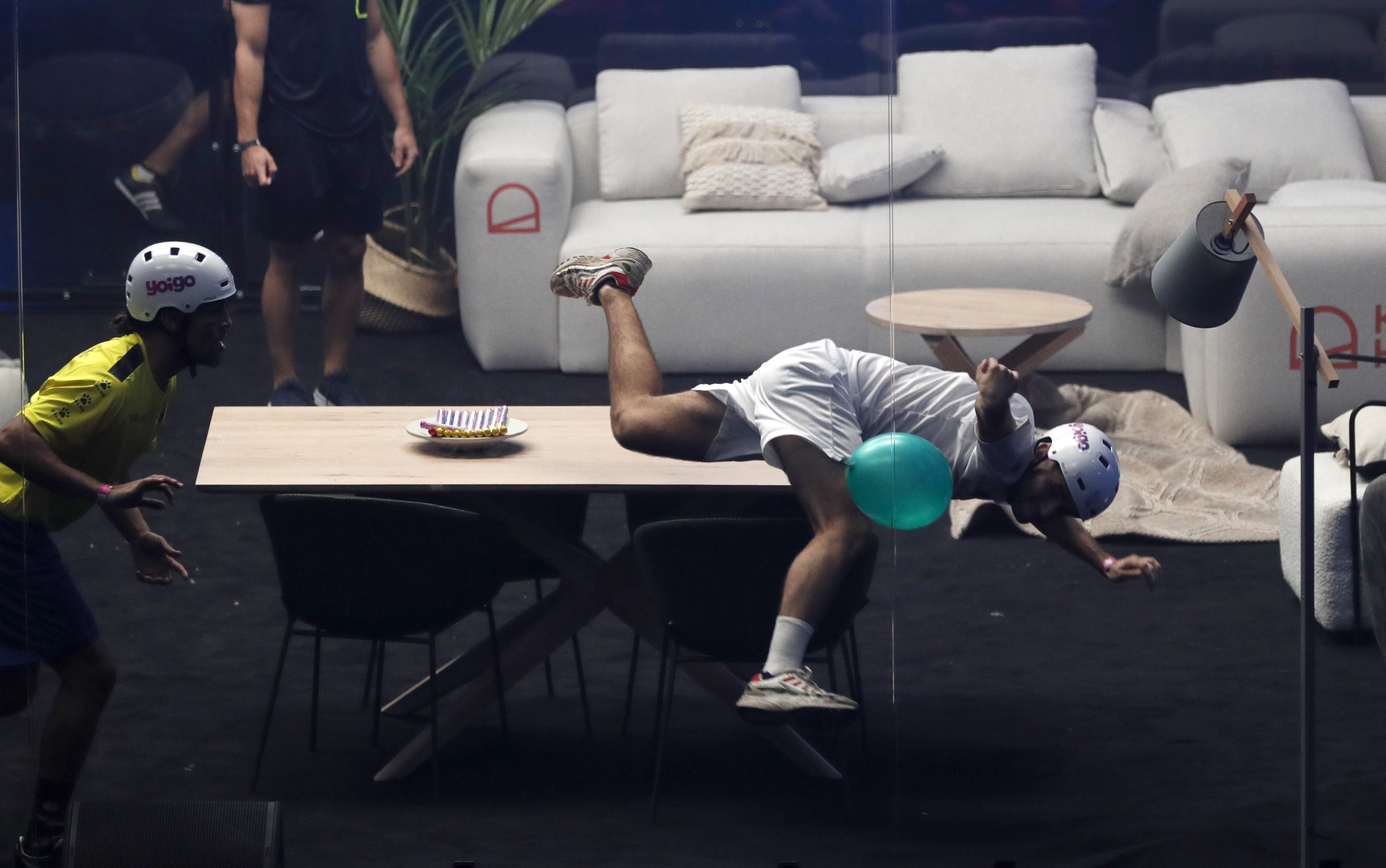 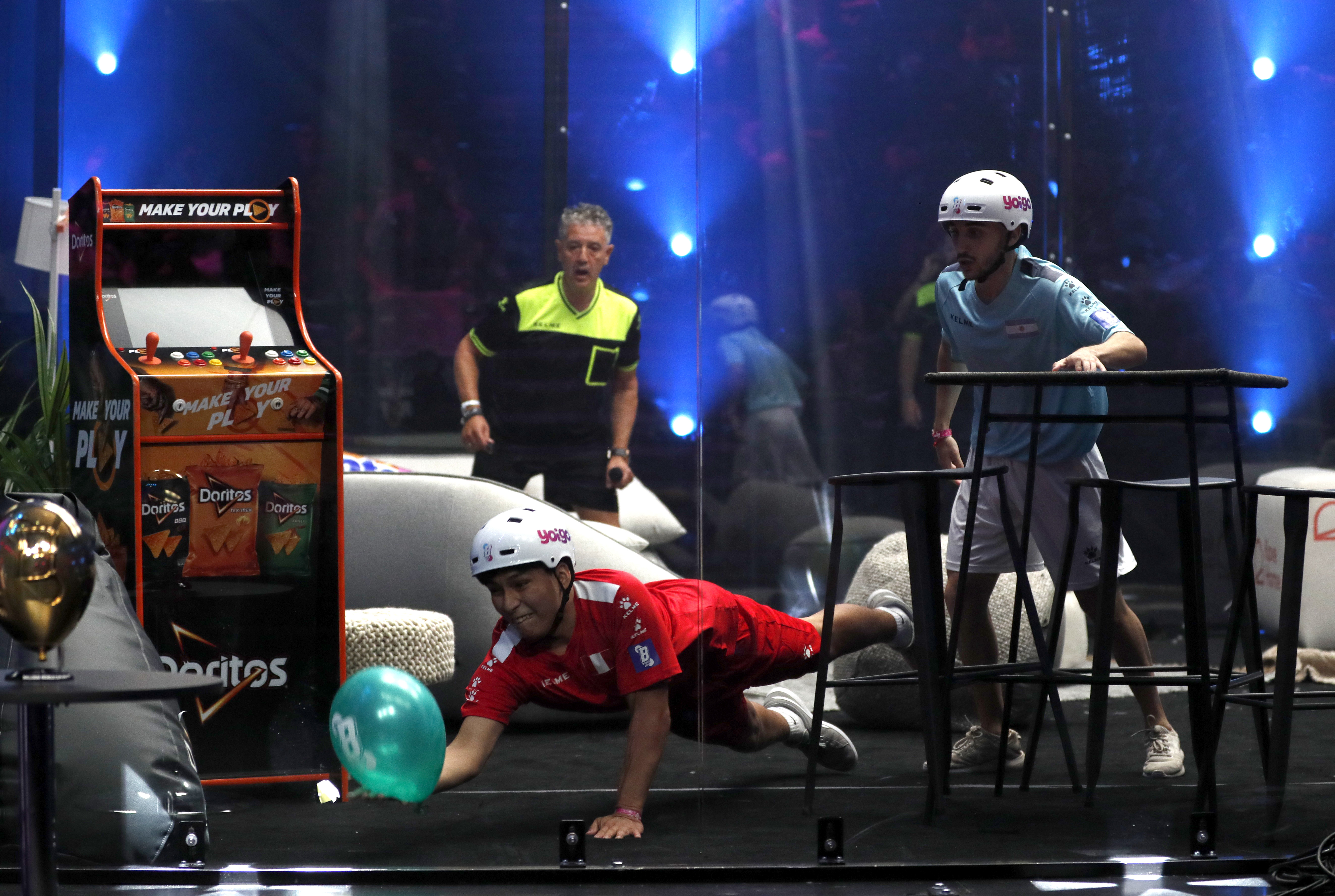 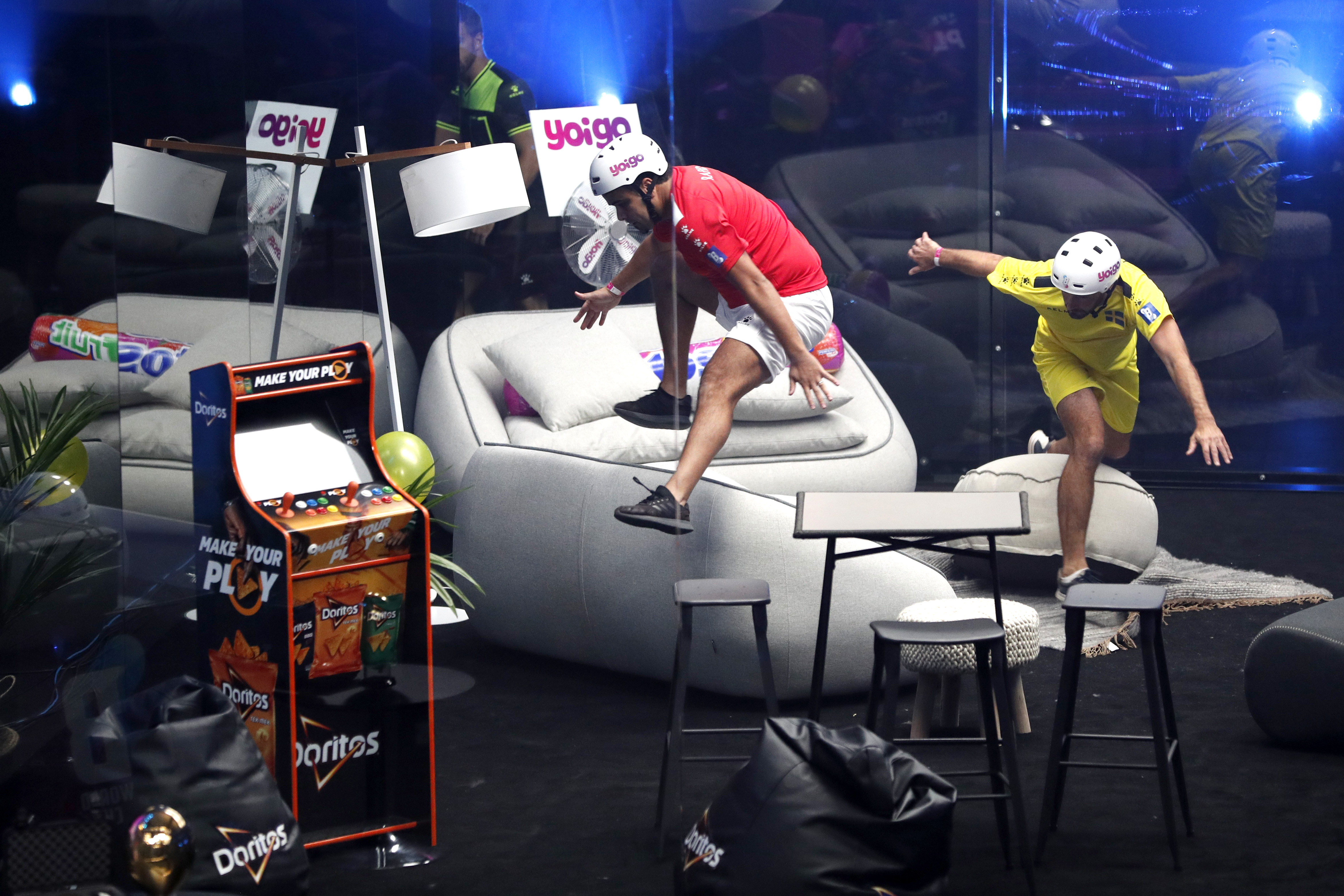 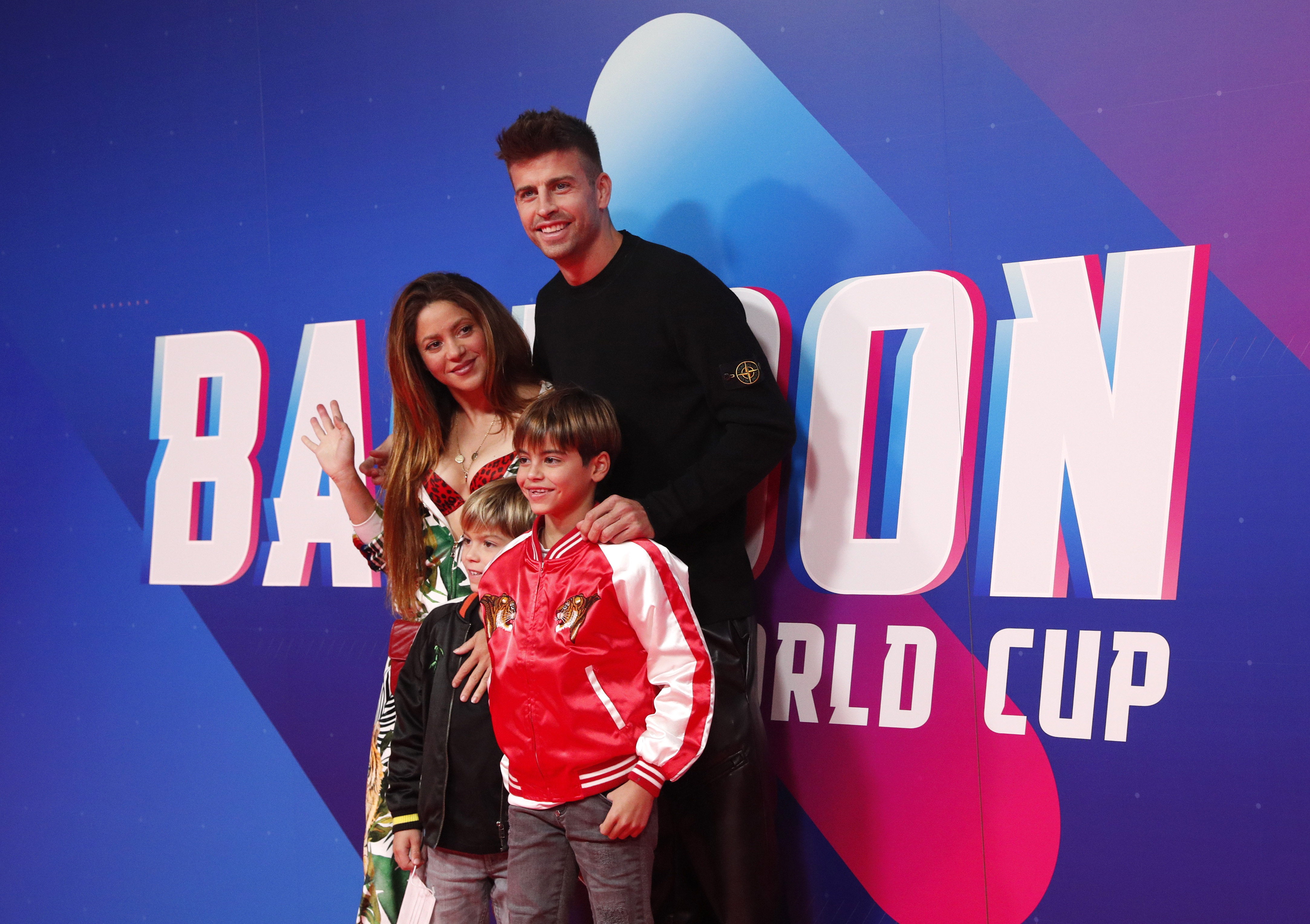 The rules for the tournament are simple – don't let the balloon touch the floor.

But the competition is complicated by the array of obstacles littered around the 8x8m 'court' seen in a video posted to Twitter by theScore esports.

One of those includes a CAR – as well as sofas, tables, chairs and pretty much anything else you can imagine.

There's even a giant tube of mentos in there.

Every time a contestant allows the balloon to touch the floor their opponent is awarded a point.

And the event was won by Peru's Francesco de la Cruz, who beat Jan Spiess of Germany 6-2 in the final.

Organiser Pique was evidently pleased by how the 32-team tournament played out, saying: "It's been amazing, it's something totally different.

"Sometimes you have to get out of your comfort zone and try new things."

Inspiration for the event came from siblings Antonio, Diego and Isabel Arrendondo, who posted videos playing the fun game on TikTok which later went viral.

Antonio revealed after posting a video he: "Woke up the next morning [and] it was completely viral, like a million likes, and then after that we just decided to keep playing and played more and more until one of our rounds got the attention of Ibai and Pique."

Somehow the game then progressed to having its own World Cup tournament.

And reacting as new balloon world champion, Peruvian de la Cruz said: "I am very, very happy, I thank God that I have been able to achieve this." 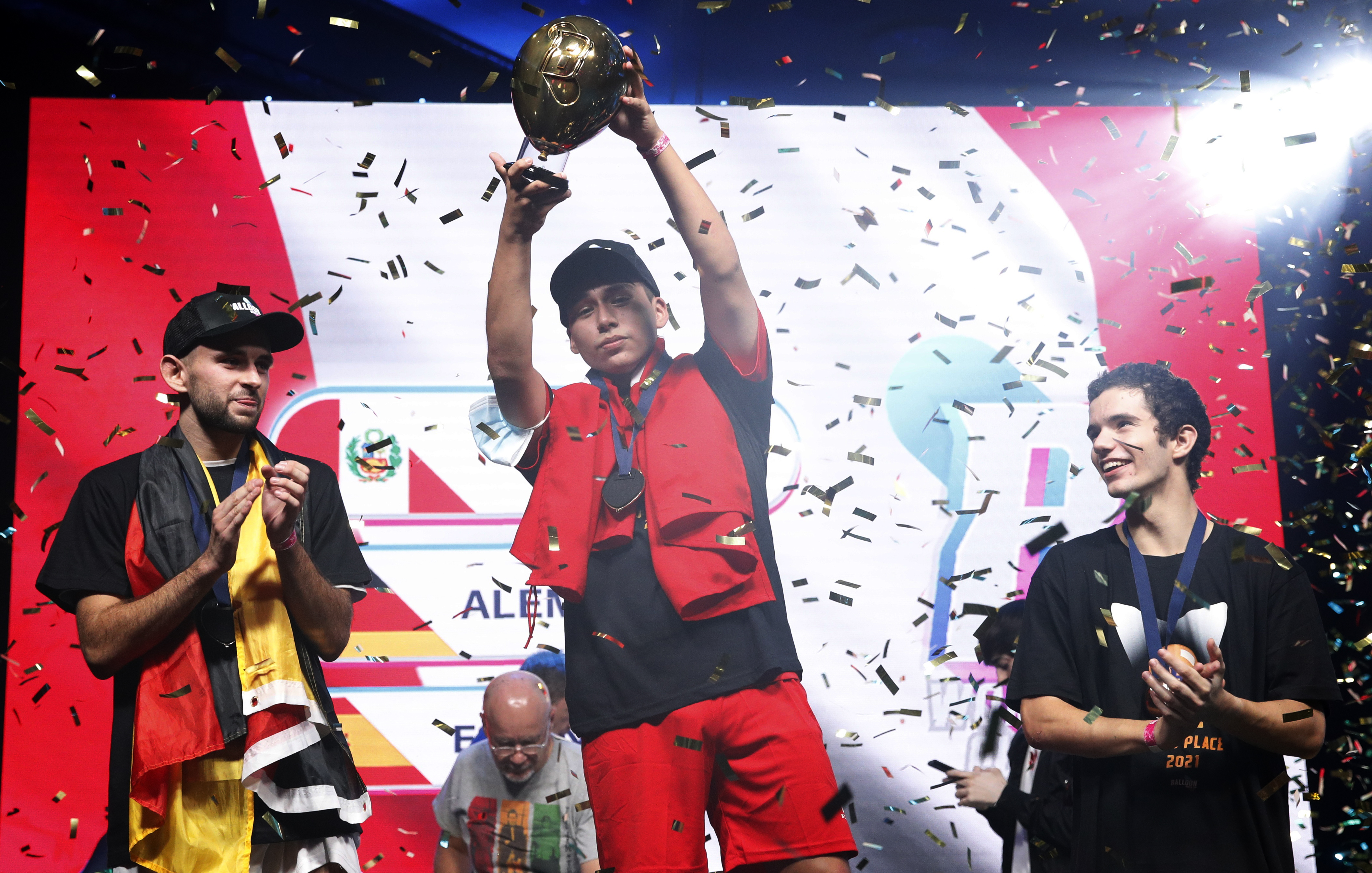