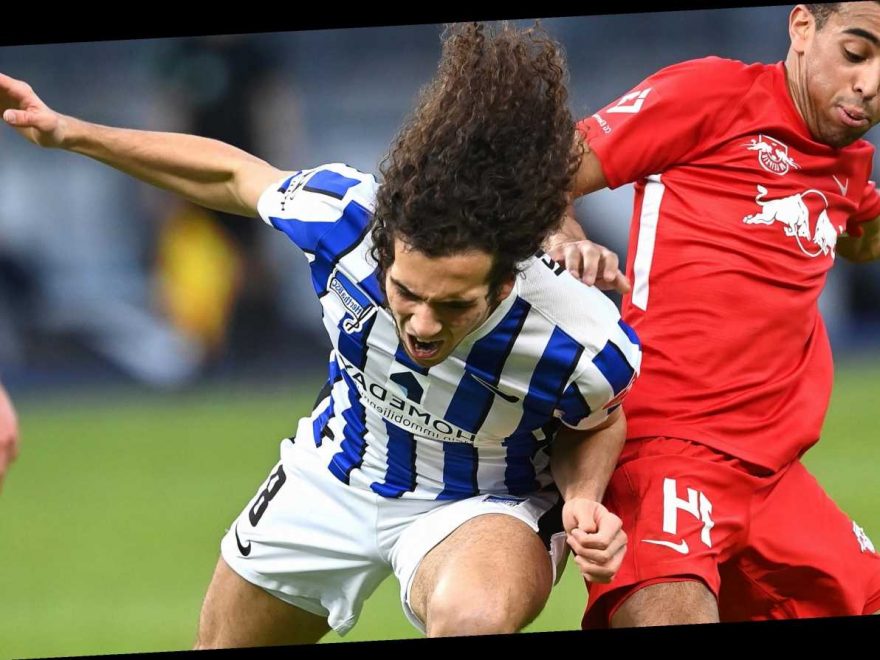 ARSENAL loanee Matteo Guendouzi made a horror mistake as he face-planted to the ground to gift RB Leipzig a goal.

It was a moment to forget for the midfielder as Hertha Berlin slumped to a 3-0 defeat. 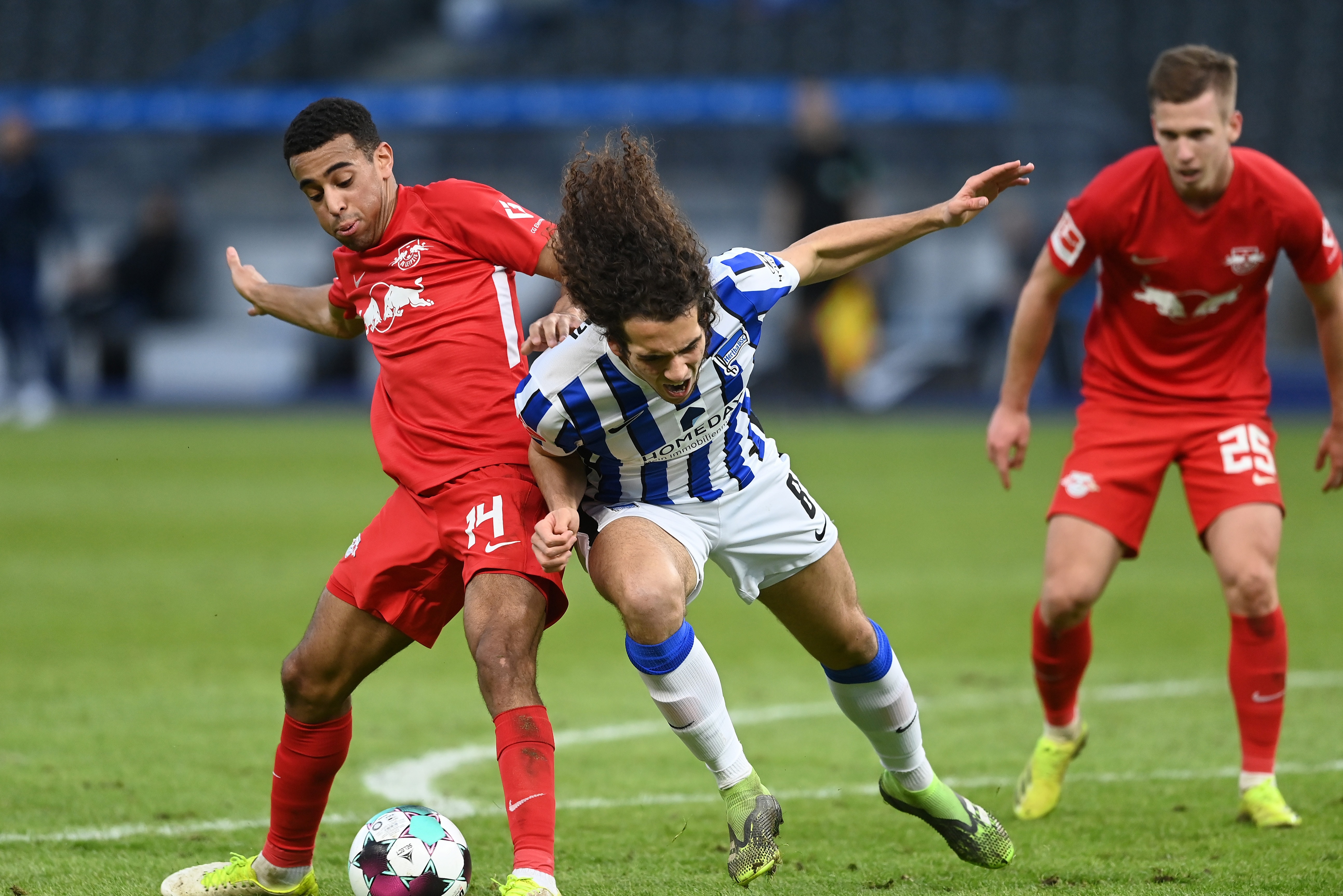 Hertha Berlin were already trailing 1-0 after Marcel Sabitzer put the visitors in front in the 28th minute with a stunning strike which left goalkeeper Rune Jarstein frozen to the spot.

Nordi Mukiele then took advantage of a huge mistake by Arsenal outcast Guendouzi in the box when he landed on his backside.

Mukiele made no mistake to drill the ball into the net after 71 minutes to leave Guendouzi red faced.

Hertha Berlin piled on the pressure in a bid to get back in the match but goalkeeper Peter Gulacsi was in excellent form for the Bundesliga title challengers.

And Leipzig wrapped up the victory with a late header from Willi Orban to move within two points of leaders Bayern Munich.

It was the perfect response for Leipzig after their disappointing home defeat to Liverpool in the Champions League.

And they closed the gap on Bayern after their shock loss to Eintracht Frankfurt.

But Hertha Berlin are without a win in eight league games and Guendouzi will quickly want to forget this game.

However the German club reportedly still want to sign the 21-year-old on a permanent deal after impressing this season.