It seemed like Tottenham were dusted before their Carabao Cup clash with Chelsea even began.

Jose Mourinho delivered a glum pre-match press conference pretty much ruling out their chances; then again right ahead of kick-off he told reporters he was playing without a striker altogether, not even using a false nine. 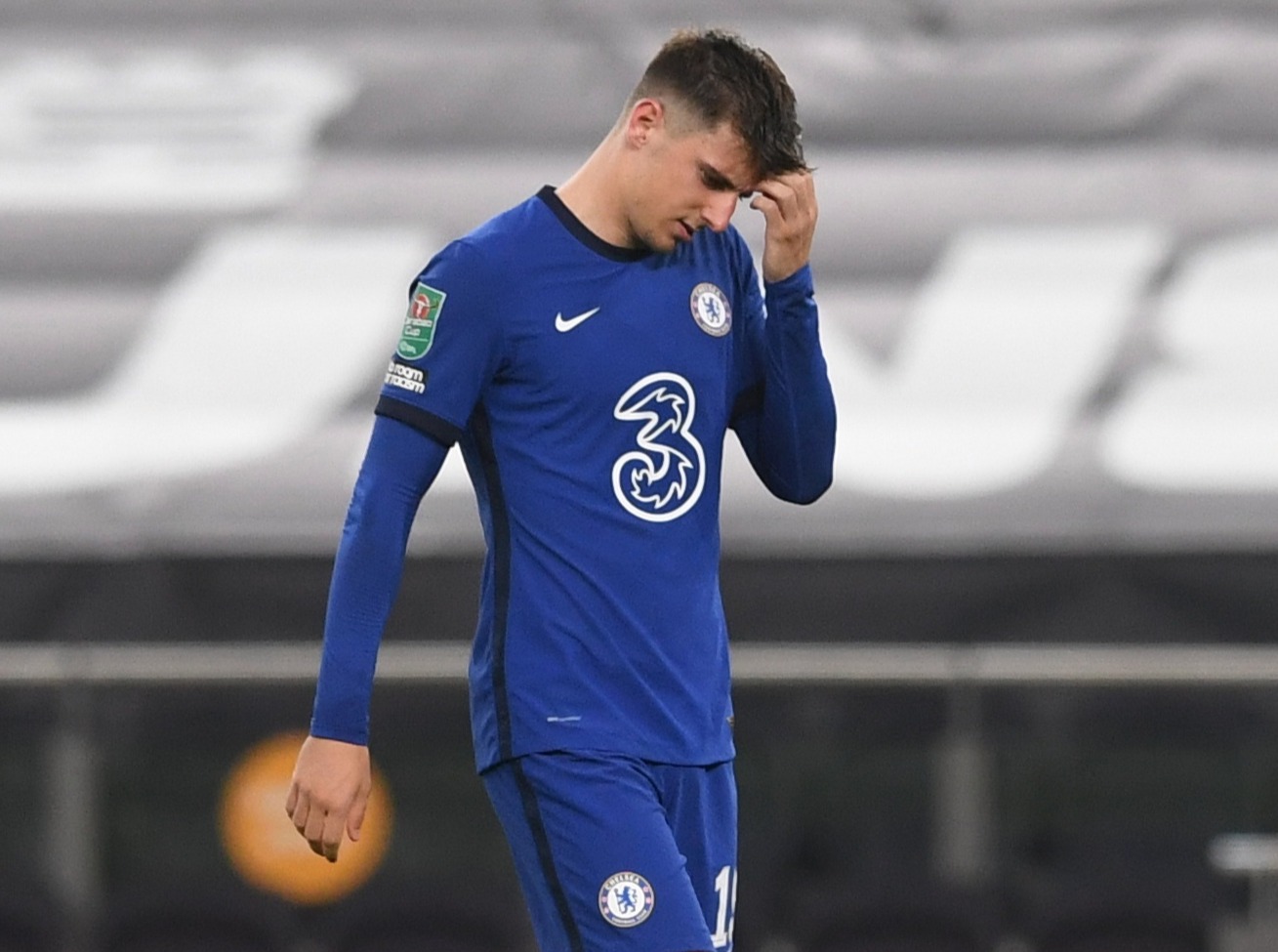 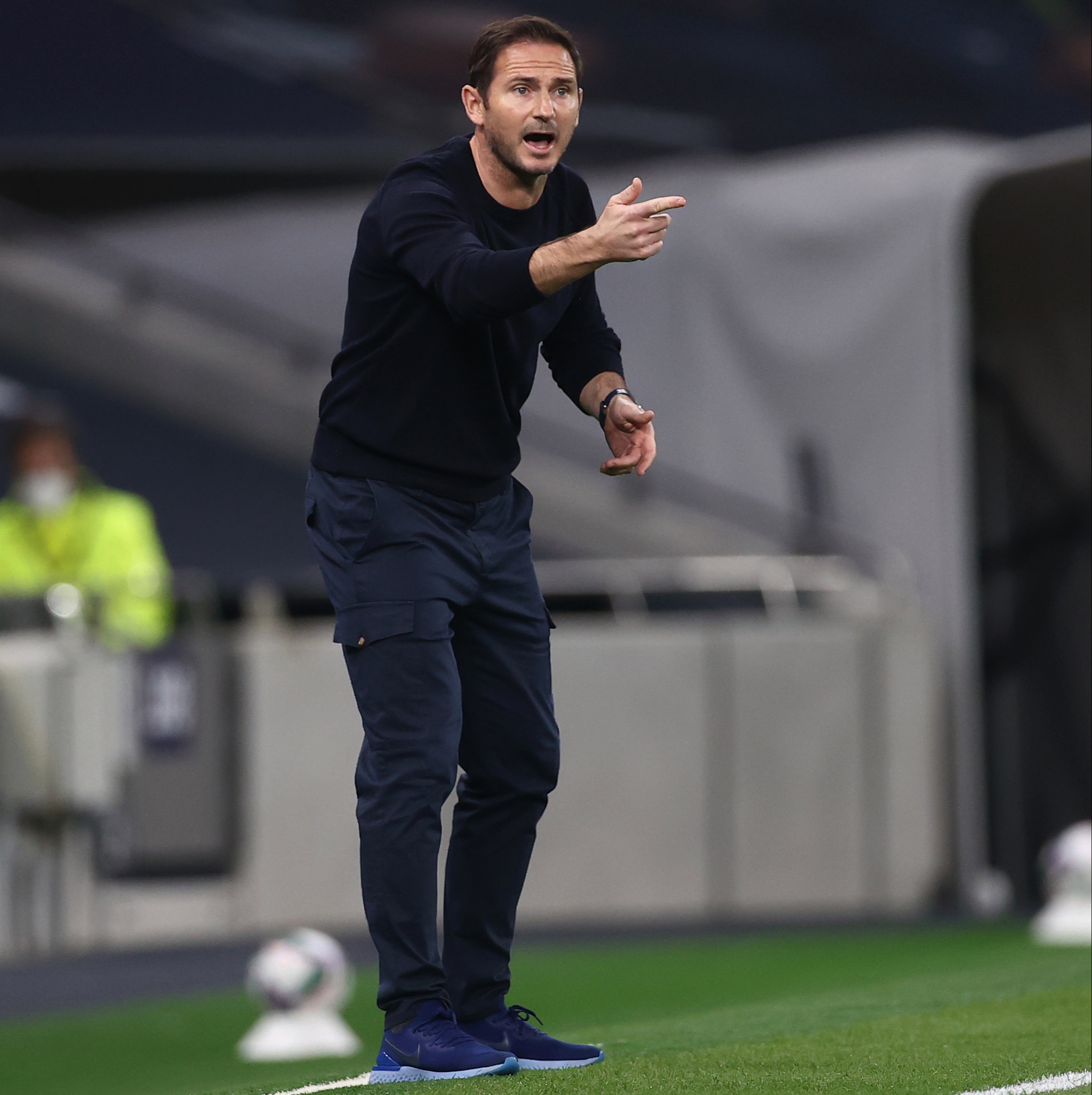 This is a typical sulk from the former Chelsea boss, who is angry about a congested fixture period and injuries to some of his key players.

Of course, this was an issue for him and his team, but I wasn’t expecting such a negative and pessimistic approach to the first half from them.

Chelsea are used to teams sitting off and defending in numbers hoping to contain them whilst allowing them the lion’s share of possession.

But this is usually lower league sides who face up to Chelsea like this, not a Mourinho-lead Tottenham.

Frank Lampard’s men had the run of Tottenham Hotspur stadium at least for the first 45 minutes; then Spurs came out a different animal in the second half.

Chelsea largely dominated possession, with Timo Werner notching his first goal for the club with a 19th-minute opener.

Yet this is where Lampard failed.

Chelsea had enough chances to put the game to bed and should have whilst they smelt blood, but once again they didn’t take their opportunities. 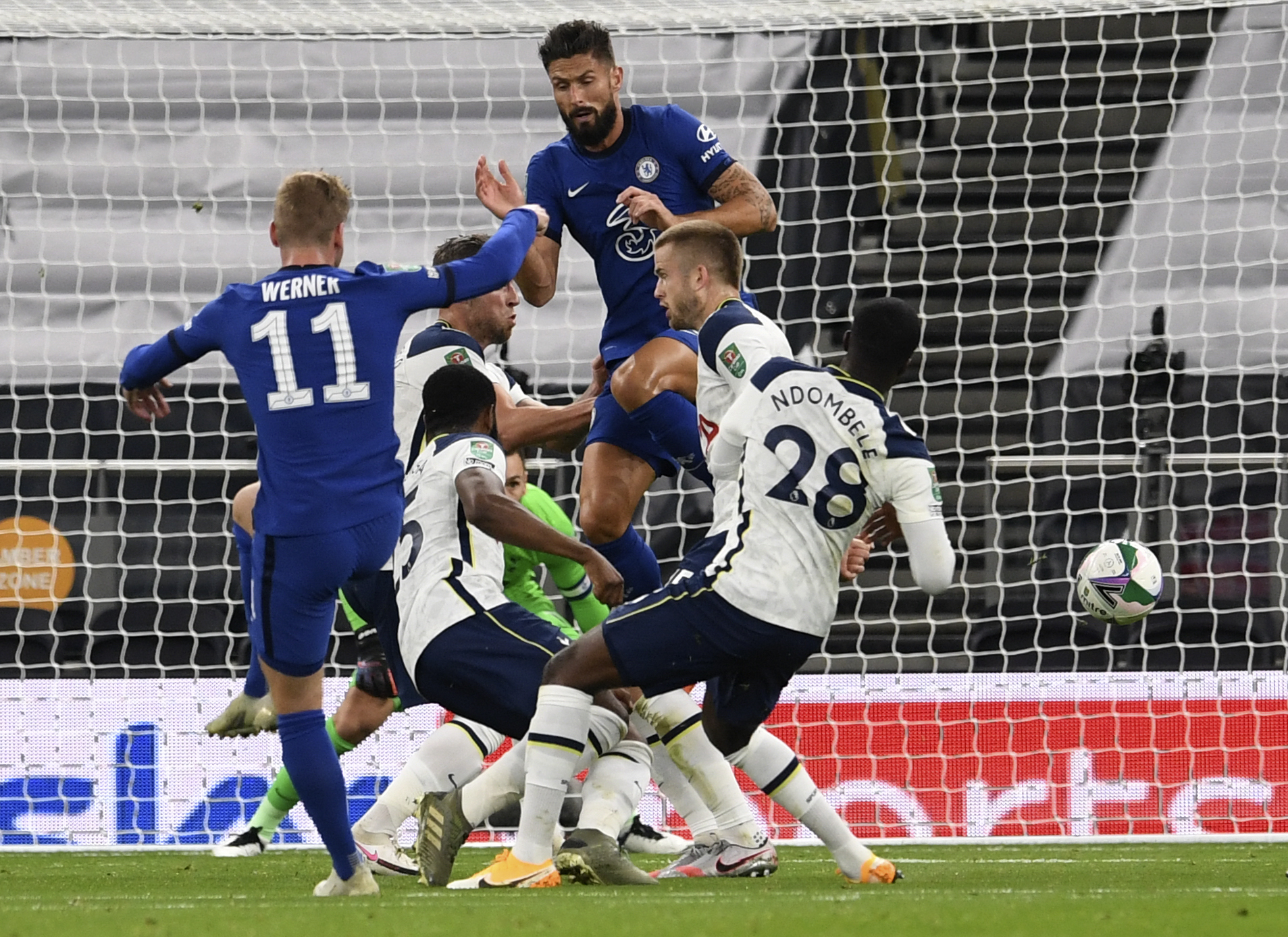 Tottenham came out fighting in the second period, playing a much higher line, and it was their turn to dominate and threaten Chelsea’s goal.

Which would surely make Spurs fans wonder, why did they not set up like this from the off?

It was almost like Mourinho didn’t realise he cared about the game until half time.

Spurs got their deserved equaliser when Erik Lamela swept home on 83 minutes, taking the contest to penalties.

Chelsea had no idea how to deal with Spurs coming at them in the second half, having wasted chances to put the game to bed.

But Chelsea really shouldn’t have even let it get that far.

The Blues played with a real intensity to get the ball back when they didn’t have possession in the first half, but failed to show that same intensity when attacking with the ball.

Apart from Callum Hudson-Odoi, nobody was really trying to take the game to Tottenham when they were absolutely there for the taking in the first half.

Chelsea ended the game once again as their own worst enemies.

They had no idea how to deal with Spurs coming at them in the second half, having wasted their chances to put the game to bed before that.

And it was Tottenham who sneaked through, winning the shootout 5-4 as Blues' England midfielder Mason Mount missed the TENTH kick.