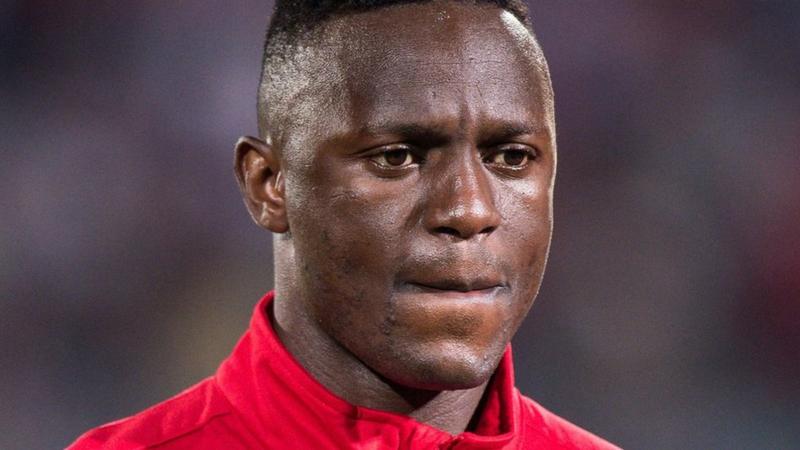 Kenya captain Victor Wanyama has told the BBC the Harambee Stars want to “continue with our dream” as they face expulsion from qualifying for the 2022 World Cup.

Kenya’s Football Federation, the FKF, have until Friday 24 April to pay compensation to former coach Adel Amrouche for wrongful dismissal, following a ruling by the Court of Arbitration for Sport last October. They have already told the BBC that they do not have the money.

Kenya are drawn in Group E for the World Cup qualifiers, which have yet to start – alongside Mali, Uganda and Rwanda – and, having made it to the finals of Afcon in 2019, were in the best shape they have been for some time.

“I think we have a chance by playing the qualifiers,” Wanyama told BBC Sport Africa.

“But it is true we could be banned by Fifa because of money they owed our former coach.”

Former Spurs midfielder Wanyama, who now plays in the MLS for Montreal Impact, would be the highest-profile of the players to miss out, but nevertheless Kenya are in the best shape they have been for some time.

But Kenya have been told that they only way they can avoid being excluded from their qualifying group is if Amrouche agrees to have his payment delayed – and he has already told the BBC he will not.

“It is a shame that something like that can cost a lot of players the opportunity to participate on the world stage,” Wanyama said.

“I want to urge the FKF to please find a way to settle the matter quickly so that we can continue with our dream to be on the world stage.”