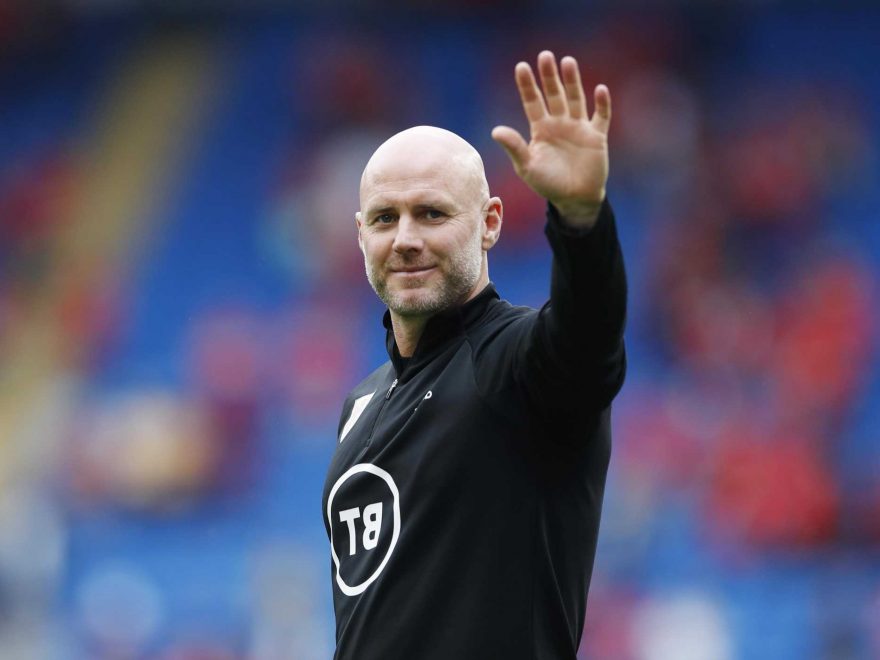 ROBERT PAGE says he is in the dark over whether he will be in charge of Wales for March’s World Cup play-off.

The Dragons have guaranteed an away semi-final spot thanks to their Nations League finish after Spain beat Greece 1-0 on Thursday. 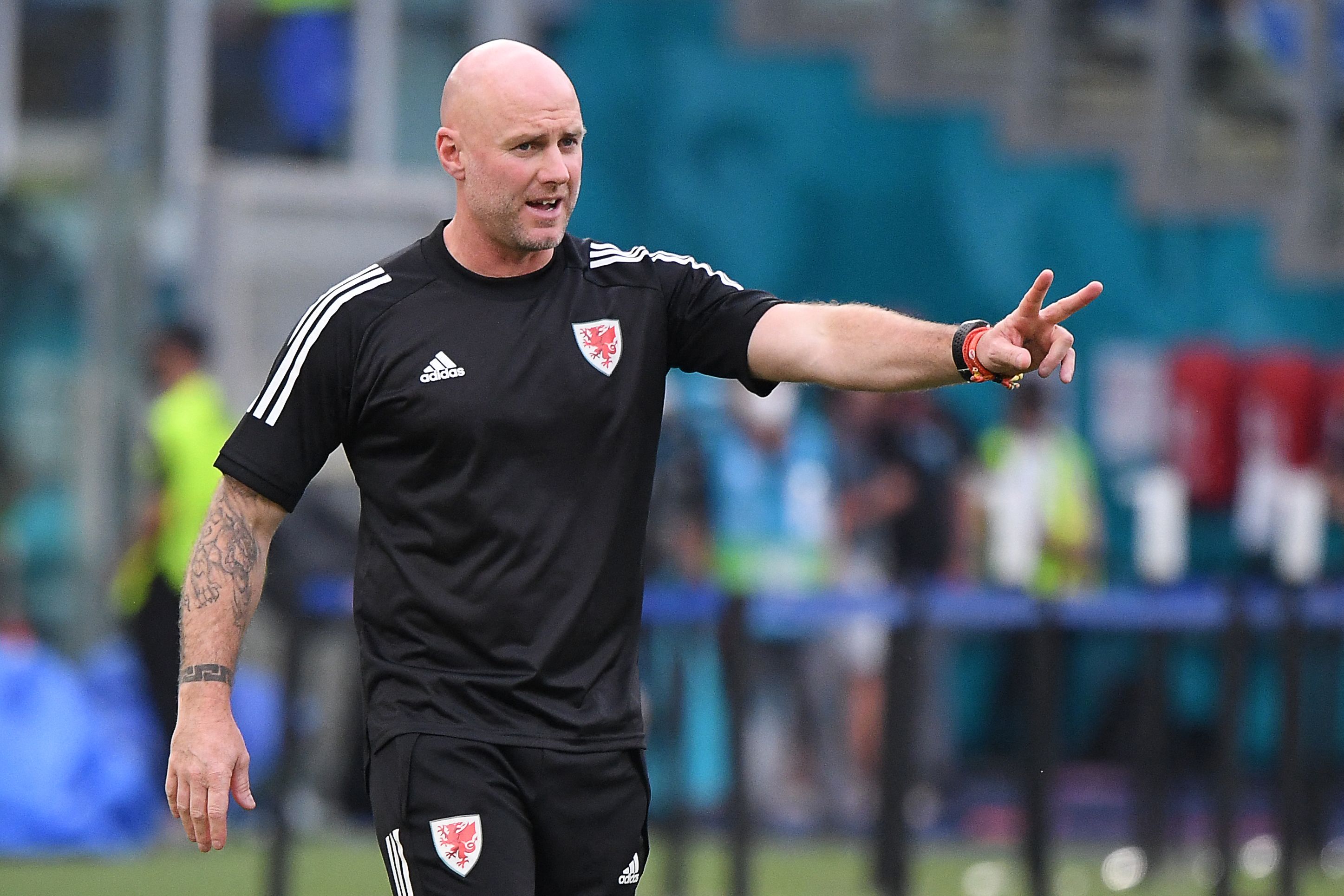 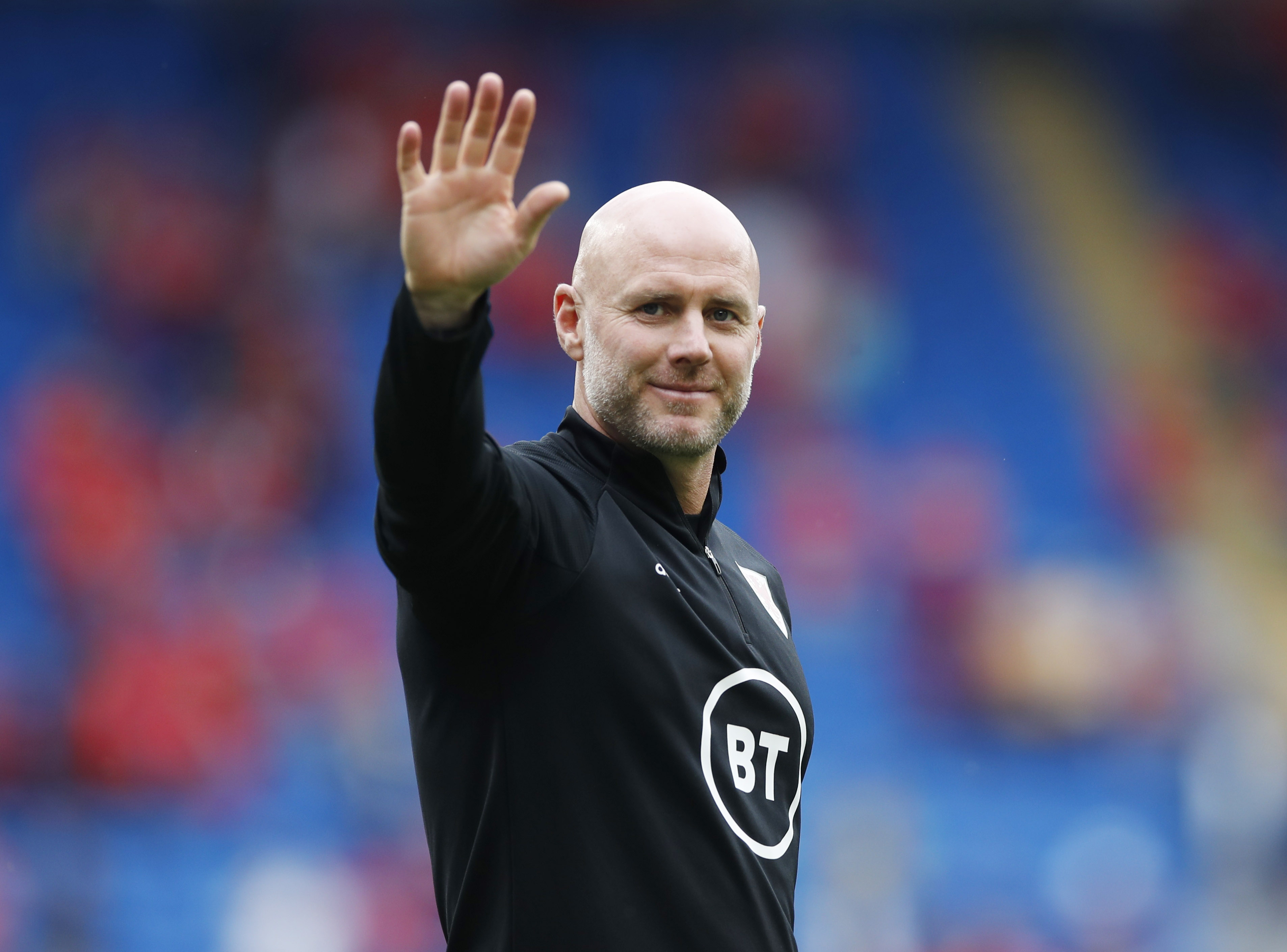 Wales boss Page, set to manage his country for the 18th time in tonight’s World Cup qualifier against Belarus, has been in interim charge since Ryan Giggs was arrested last November.

Giggs faces trial in Manchester starting on January 24, 2022 accused of deliberately headbutting his ex-girlfriend and controlling her throughout their relationship.

The former Manchester United and Wales star denies all the allegations.

Page said of the uncertainty over who will lead Wales in March: “I just take every game as it comes.

"I have been told I am in charge and until someone tells me otherwise I will be fully committed to this job. I absolutely love it. That's all I can say on the matter."

When asked if Bale was No1, Page replied: “Yeah, absolutely, I do.

"A lot of young kids look up to him and see what he has achieved in the game. He’s a credit to himself and his family.

“Looking at the free-kicks and the goals he has scored for Wales over the years has been tremendous. One hundred caps is a great achievement for him.

“It has been a pleasure to work with him and I am proud to be a part of his journey.”