It’s been a long time coming but the bulk of the 2020 Vitality Netball Superleague squads are in and with many teams taking to the court for pre-season friendlies, I thought that we should start to look at some of the key movements and recruits.

Firstly, let’s take a look at the 2019 champions, Manchester Thunder, and rather than their recruits I want to focus on their loss – Liana Leota heading to Severn Stars.

As a coach, your first signing is shooting power, you can’t win the competition without one and looking towards next season I think that within the top five or six clubs the shooters are solid, experienced and are going to put the goals in for you.

Rachel Dunn at Wasps, George Fisher at Mavericks, Mary Cholhok at Lightning, Joyce Mvula at Thunder… with all of them you know what you’re getting.

Once that’s in the bag you then take note of the defensive ends, you need experience and a ball winner, again the top teams will have these key players.

But what gives Superleague sides the added extra, is the game-changers. It’s the experience and creativity in the mid-court. It’s those players that control the game and feed, and Leota is one of the best in the business. 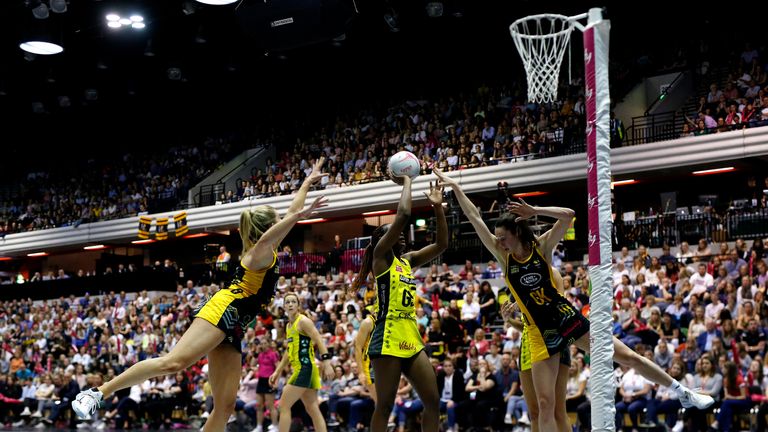 Looking back to the Grand Final last year the difference between Wasps and Thunder was the final feed and the connection of the WA and GS.

With Leota’s move, I’m now intrigued to see who is going to step up at Thunder because losing that shooter-feeder relationship is a big loss.

So, the question is can Thunder’s new recruit – Ash Neal – step up into that role and link strongly with Mvula? Or will they be relying on Caroline O’Hanlon to bring the flair?

Wasps’ loss of Bongi Msomi has created a gap in their attack-end and a much-need change for the Midlands team. It’s definitely where they got static last season… step up, Iona Christian who moves from Severn Stars.

Christian is part of the Roses programme and this is a smart move for her. She’s quick, fit and has great vision so to be surrounded by experience and a winning culture, this is her opportunity to shine.

As Wasps strengthen their attack-end, they made changes defensively too and it’s Sam May who has left and made the move to Loughborough.

Sam was key in Wasps two back-to-back titles but spent a lot of time on the bench last season.

She had a point to prove at the British Fast5 All-Stars Championships in October and partnered exceptionally well with Jas Odeogberin, using her tight marking and long arms to cause havoc.

With Loughborough’s 6ft7in fire power Cholhok and their experienced midcourt, they had to sort out their defensive end this year in order to be proper title contenders. I know that Sara Bayman would have looked long and hard at that, so we’ll wait and see if May is the answer?

Over the past few years, the South African influence in the Superleague has been strong with key players making a name for themselves, the likes of Lenize Potgieter, Karla Pretorius, Phumza Maweni, Maryka Holtzhausen and Msomi all graced the courts.

This season is no different with Zanele Vimbela heading to Strathclyde Sirens, who always love a big import, and with Khaniysa Chawane moving to Team Bath.

The loss of Serna Gutherie for Bath means that there are big shoes to fill for the international, but it’s a chance for both of these players to develop their game. Both strong, physical defenders and they’ll be looking to make a mark.

Elsewhere, Mavericks have retained most of their starting line-up and have recruited well to bring in Roses defender Jodie Gibson, if she can return to full fitness. This is key for winning championships, the more time squads have together the better they become.

So the news is out! I will be heading to @Pulse_Netball next season! I’m forever grateful for @SurreyStorm and especially the mastermind and most incredible coach @mikki_austin for the past year. ??? and thanks for helping me grow as a player and off court! ? insta post comin

Storm have lost fans’ favourite Sigi Burger to Pulse but they managed to steal Karyn Bailey and Sophie Hankin from Mavericks.

The way they worked together in Fast5 was key, with Bailey so dominant under the post and Hankin happy to carve up the circle and shoot long. That dynamic gives Mikki Austin a strong partnership and a starting point for her attack-end.

Celtic Dragons have seen quite a few exits this season, but I was pleased to see Chelsea Lewis back.

She lost a bit of confidence at Bath and hopefully this will be the move that she needs, partnered by Jamaican international Rebekah Robinson. Her speed and drive into the circle should make for a very good combination. 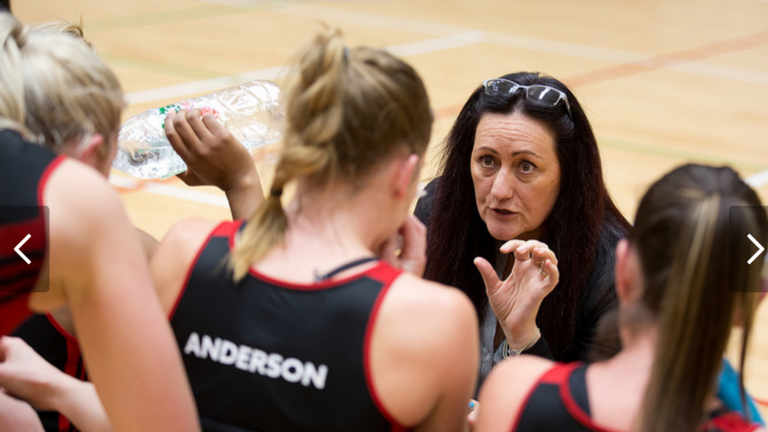 Then that leaves Severn Stars and London Pulse who have seen major changes both in their teams and the coaching staff.

New coaches mean new players and Stars look like they mean business. Experience in the midcourt has always been an issue for them but with Leota on board that box is ticked.

The former England Captain Ama Agbeze has been recruited and of course, the ever-improving Georgia Rowe will be crucial under the posts.

As for Pulse, they’ve seen major changes across the board, but I’m most excited to see Adean Thomas playing out the season.