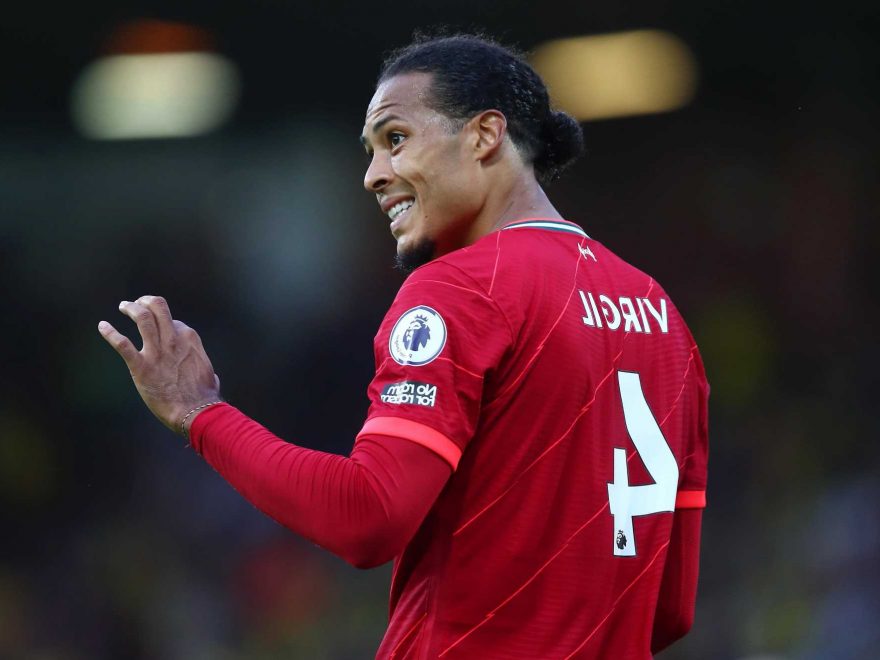 VIRGIL VAN DIJK’S injured knee will be put through a gruelling examination after being named in Louis van Gaal’s first Dutch squad.

Van Dijk, the key man in Liverpool’s backline, is finally fit again after being sidelined with a damaged cruciate ligament since last October.

Yet he now faces a potential THIRTEEN games over the next two months – putting boss Jurgen Klopp on a potential collision course with the Holland manager.

Liverpool have seven Premier League matches by October 3, plus another two in the Champions League.

But there is also the prospect of three more for his country – and after a wobbly start to their World Cup qualifying campaign, van Gaal is sure to want to field his strongest side.

Van Gaal returned for a third spell as Dutch manager when Frank de Boer paid the price for a disappointing Euros at the start of the month.

And after losing to Turkey in March, and struggling against Latvia, they need to get back on track in September’s next round of qualifiers.

Holland face the return with the Turks, as well as Norway and Montenegro, and then a trip to Latvia on October 8.

Liverpool’s early-season opponents include Chelsea, Leeds and champions Manchester City – and a fit van Dijk will be vital in all of them.

Van Dijk signed fresh terms at Anfield on Friday, extending his stay at the club until 2025.

Since signing from Southampton in 2018 the Dutchman has won 72 of his 95 Premier League games.

“All the hard work we’ve put in so far continues and I am looking forward to what the future brings together with Liverpool. I’m delighted, very happy and proud.

“Since day one when I joined the club, I felt so much appreciation from the fans and from my teammates and the staff, that I could be a very important member of this football club.

“It has been going well. Unfortunately, last season for me personally has been a season to forget, to learn from and take with me.

"But I have enjoyed my time here and will keep enjoying it in the next couple of years altogether with all of you.”