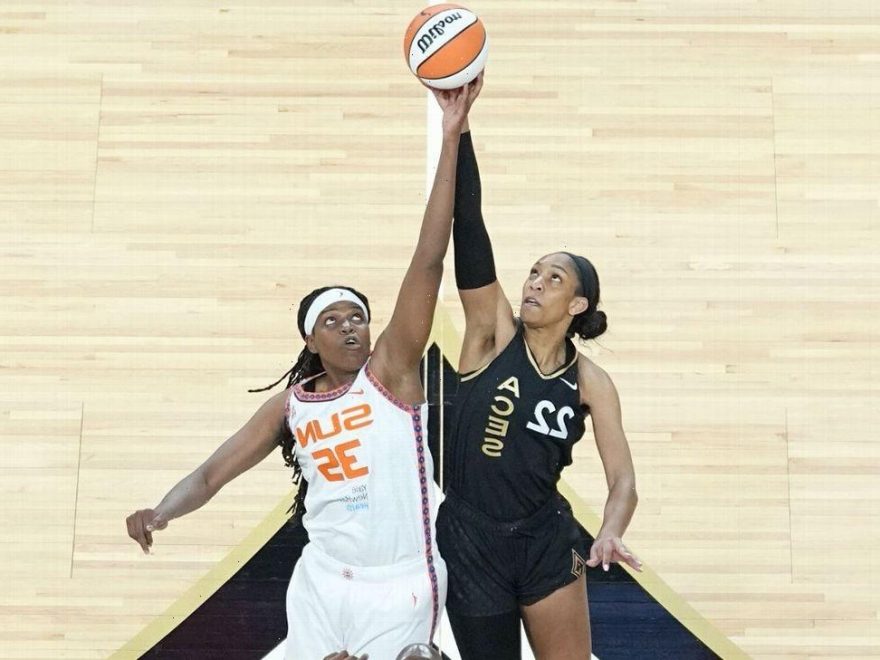 The WNBA will hold the 2023 All-Star Game on Sat., July 15, in Las Vegas, the league announced Thursday.

The game will be held at Michelob Ultra Arena, home of the defending WNBA champion Las Vegas Aces. There will be a 3-point shooting contest and skills challenge competition on Friday, while the league will have a two-day fan festival called “WNBA Live” in Las Vegas.

“We’re excited to once again host the league’s signature showcase event in the sports and entertainment capital of the world,” Aces president Nikki Fargas said in a statement. “Las Vegas has showed up and showed out for the Aces and the WNBA since our first season, and we are looking forward to welcoming fans from around the world back to Michelob Ultra Arena for another incredible celebration of the best that women’s basketball has to offer.”

The WNBA begins its 27th season on May 19, with a league-high 40-game regular-season schedule.

“The WNBA is thrilled to bring AT&T WNBA All-Star 2023, to Las Vegas, a city that showed such incredible support for the Aces and the WNBA throughout last season,” WNBA commissioner Cathy Engelbert said in a statement. “And I can’t think of a better location for us to host our second annual ‘WNBA Live’ interactive fan event that will give WNBA fans two days of incredible opportunities to engage with our brand and partners who have stepped up to support the WNBA.”