EAGLE-EYED viewers have hailed Virgil van Dijk for a match-winning moment in Liverpool's win over Newcastle.

Divock Origi headed in off Jamaal Lascelles to give Liverpool a 3-2 win at St James' Park – and keep their Premier League title hopes alive. 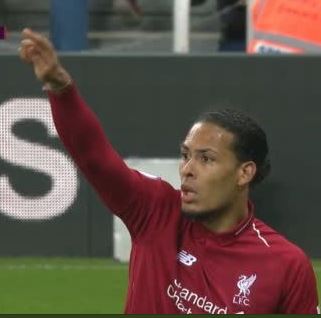 The Reds had looked to be down and out with, Mo Salah off injured and Newcastle looking comfortable in the penultimate game of the season.

But in the 85th minute, substitute Origi headed in a Xherdan Shaqiri free-kick to seal three points, putting the pressure back on Manchester City.

And although it was Origi who scored, those watching at home said Van Dijk played a massive part in the goal.

Trent Alexander-Arnold, who could have been sent off but also had two assists in the game, appeared to be shaping up to take the set-piece.

But Liverpool skipper Van Dijk was shown furiously waving to the right-back and telling him to let Shaqiri whip in the ball with his left foot.

The Swiss playmaker whipped in a dangerous delivery and all it needed was the slightest of touches from Origi, via Lascelles, to fly past Martin Dubravka.

Viewers were impressed with the decision by the big Dutch centre-back.

Ashraf added: "Thank you to Van Dijk who kept asking Shaqiri to do the in-swinger."

Aqil wrote: "Van Dijk insisting Shaqiri, not Trent, took the decisive free-kick… that guy doesn't only know how to defend."

Van Dijk had scored the opening goal, heading home from a corner, before Christian Atsu pulled a goal back.

The Reds again took the lead through Salah, before Salomon Rodon appeared to have done enough to secure a draw, but Origi scored late to secure a vital win. 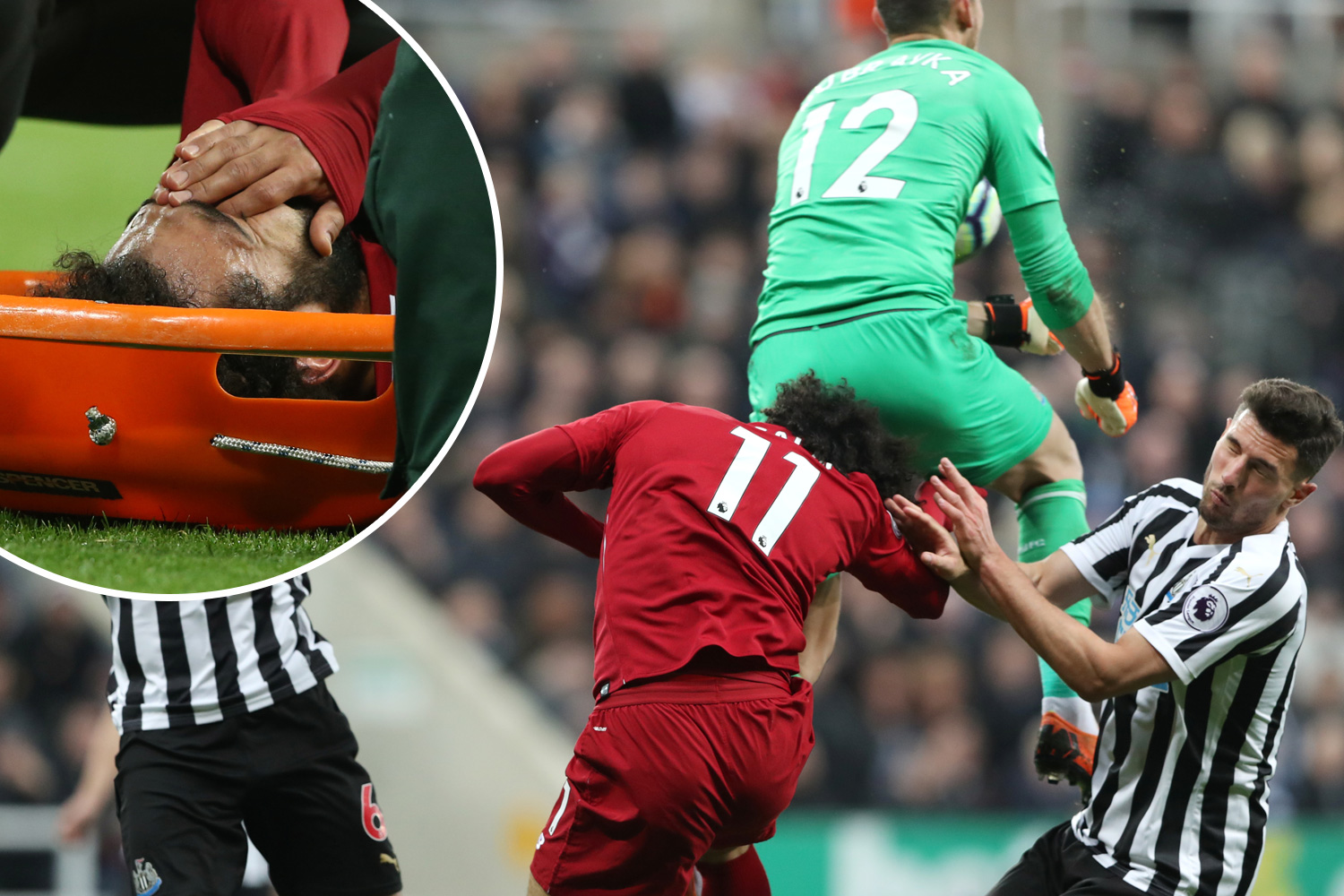 The win means Jurgen Klopp's team are two points clear of Manchester City with just one game, against Wolves at home, left this season.

Pep Guardiola's men have a game in hand, facing Leicester City on Monday night and Brighton away on the final day.

The title is still theirs to lose however, with two wins enough to grant them a second successive title. 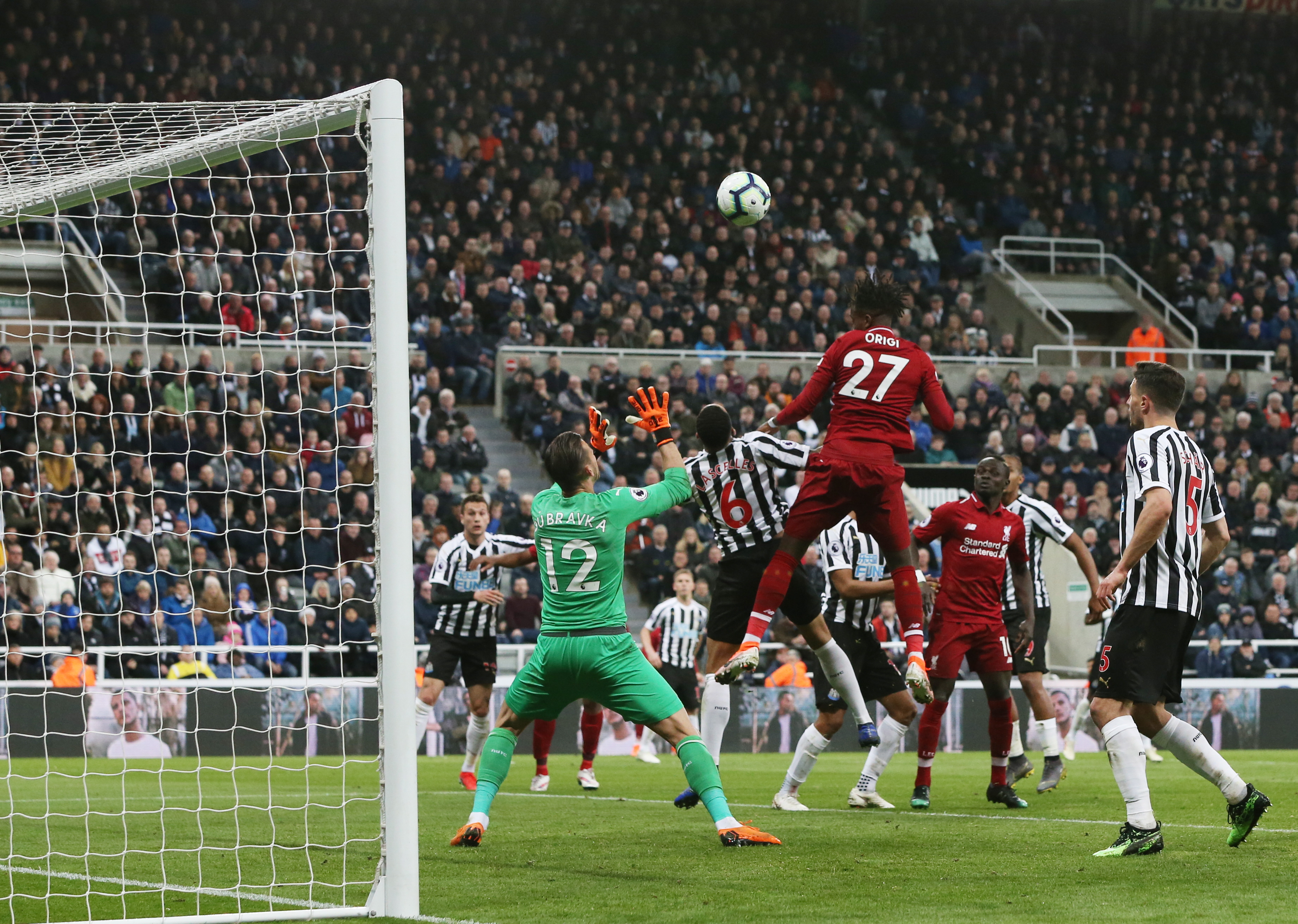 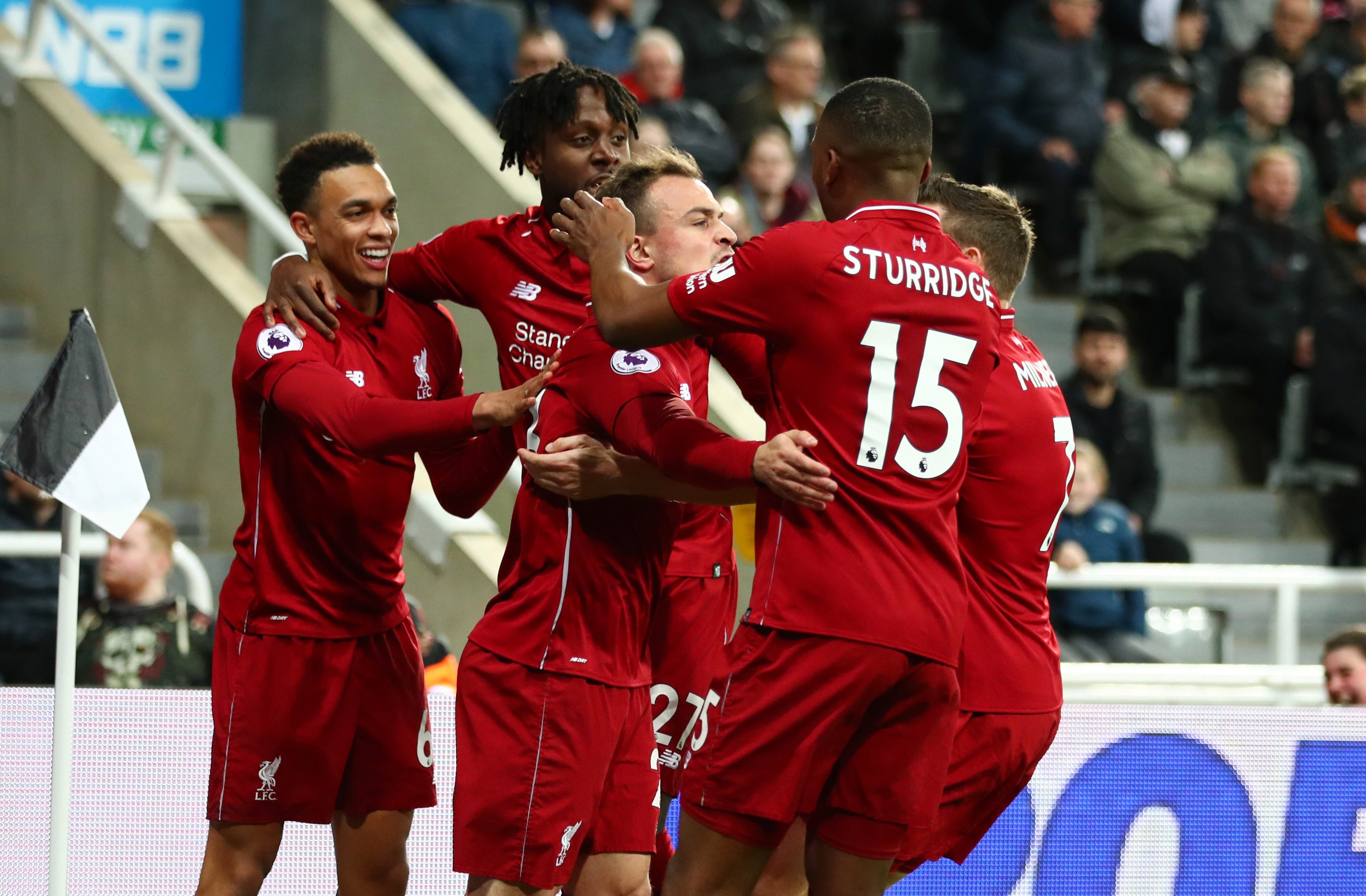 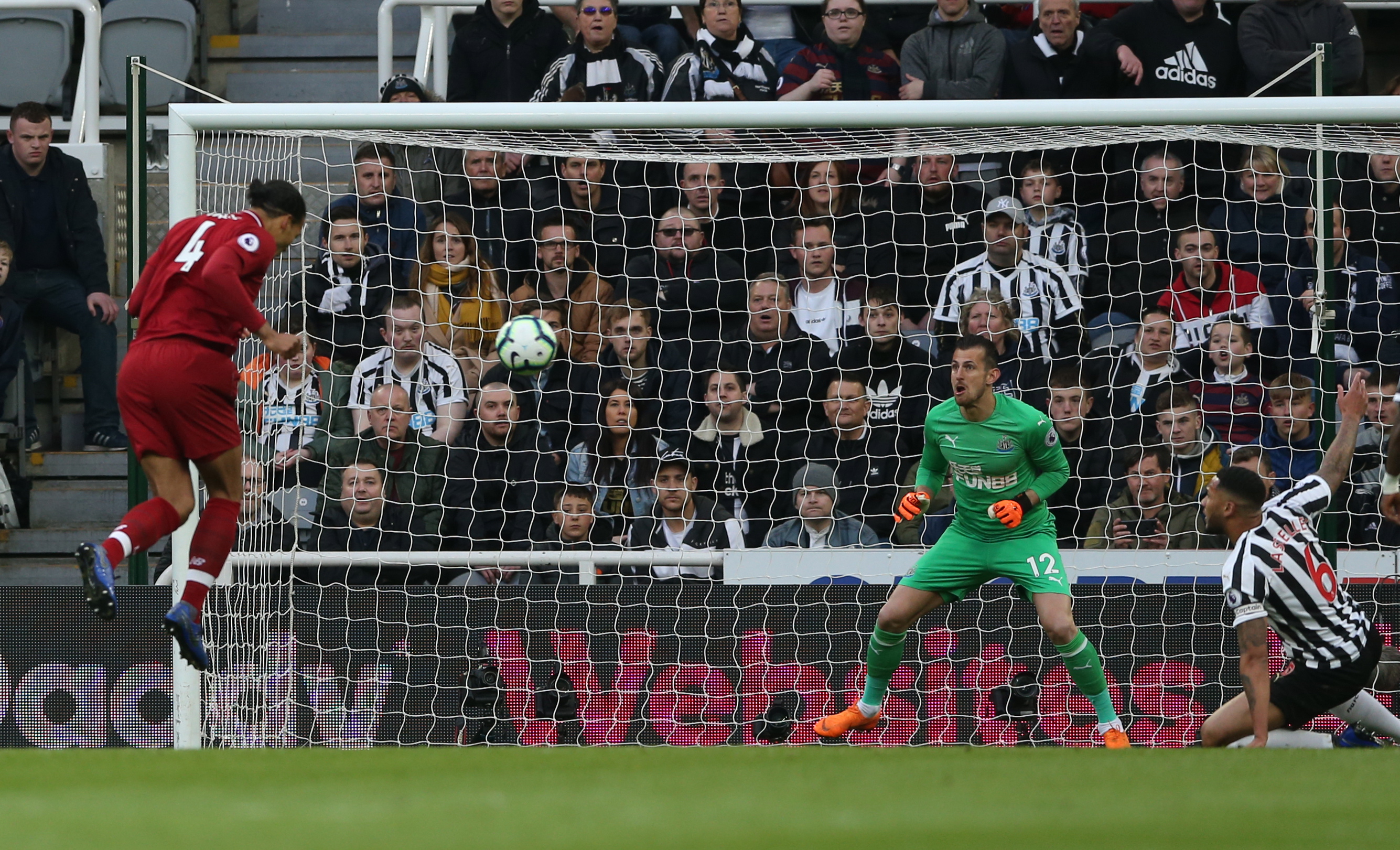