USAIN BOLT has contracted coronavirus just days after his birthday party, according to reports.

The retired sprint king, who turned 34 on Friday, is understood to have taken a test a few days ago which returned positive today. 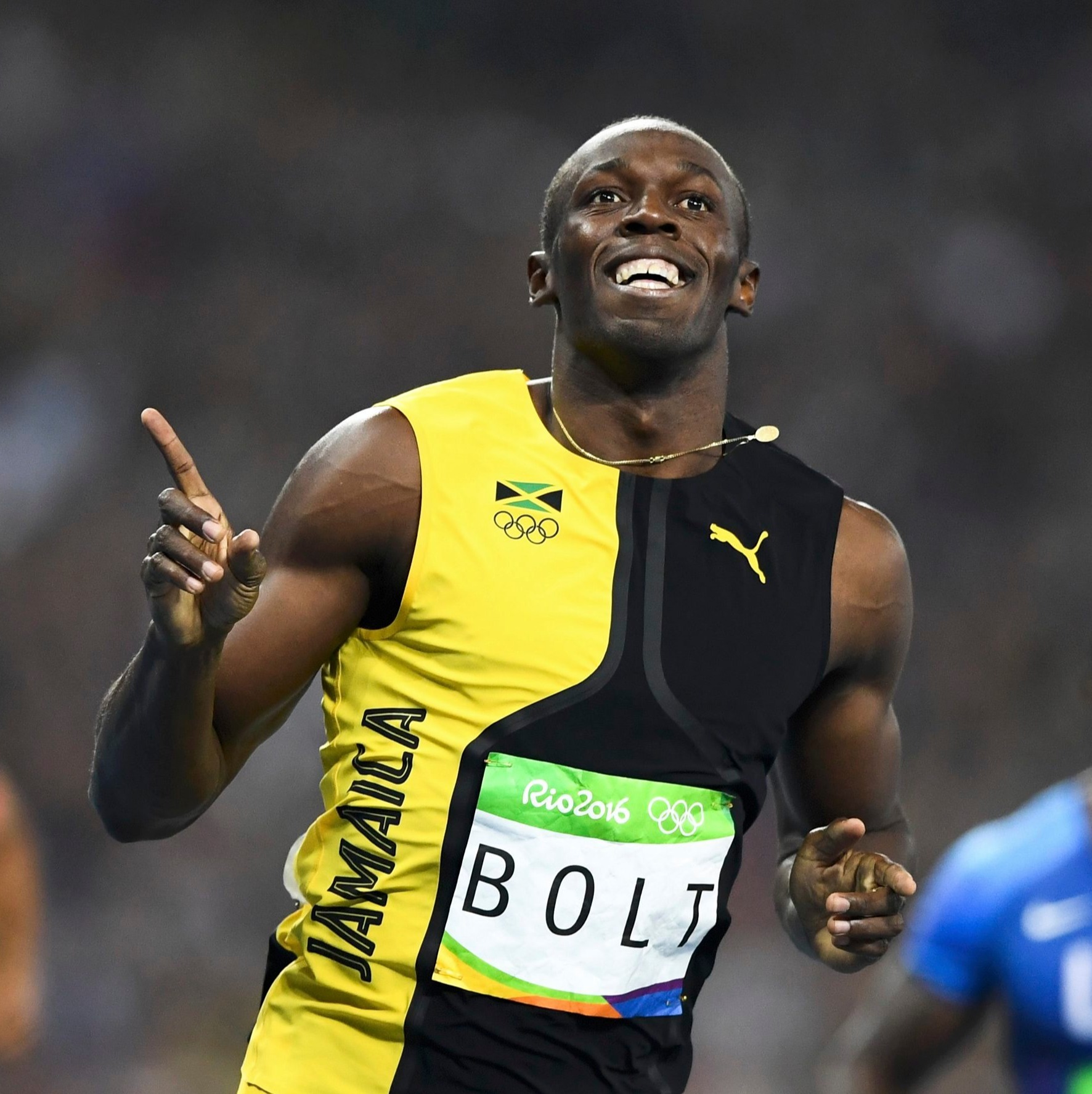 The Jamaican is said to be have gone into self-isolation but, as reported by Nationwide Radio XJ, it is unclear if he has been displaying symptoms of the virus.

Bolt celebrated his birthday with a surprise party and the report adds that Manchester City and England star Raheem Sterling was in attendance.

Local media did express concern over Bolt's party amid reports over a lack of face masks although it is unclear if safety precautions were followed or not.

Jamaica has had a confirmed total of 1,413 Covid-19 cases and 16 deaths on the island of around 3million.

But there are fears it could be on the rise, especially in the capital Kingston, with 410 new cases in the last 14 days.

The athletics superstar enjoyed his first birthday as a father this year after he and long-time partner Bennett welcomed their baby girl Olympia Lightning in May.

He took to social media to post an adorable photo holding his daughter over the weekend.

Partner Kasi shared the same picture and wrote an emotional birthday message to the fastest man to ever live.

She wrote: "On August 21, 1986, the world welcomed a future legend. He would go on to become the world’s fastest man and achieve the seemingly unattainable.

"He captured the hearts of not only his fans but a one, Kasi Bennett.

"They would then have the most beautiful child out of pure love, Olympia Bolt. And thus began his greatest journey yet…

"Happy birthday to the man I am blessed to call my love. Olympia has the the world’s greatest daddy.

"The way you love us is otherworldly and I hope we made this day the most memorable birthday you’ve ever had! We love you so much my baby.

"I won’t do much writing (after that hella long letter this morning) but know that you are God-blessed and high favoured. I love you baby. My king forever."

Bolt retired from the track after the 2017 World Championships in London after suffering a hamstring injury in his final race.

The 6ft 5ins hero – who tried to get into professional football after hanging up his spikes – also holds world records in the 100m and 200m events having clocked 9.58 seconds and 19.19 seconds respectively at the 2009 World Championships in Berlin. 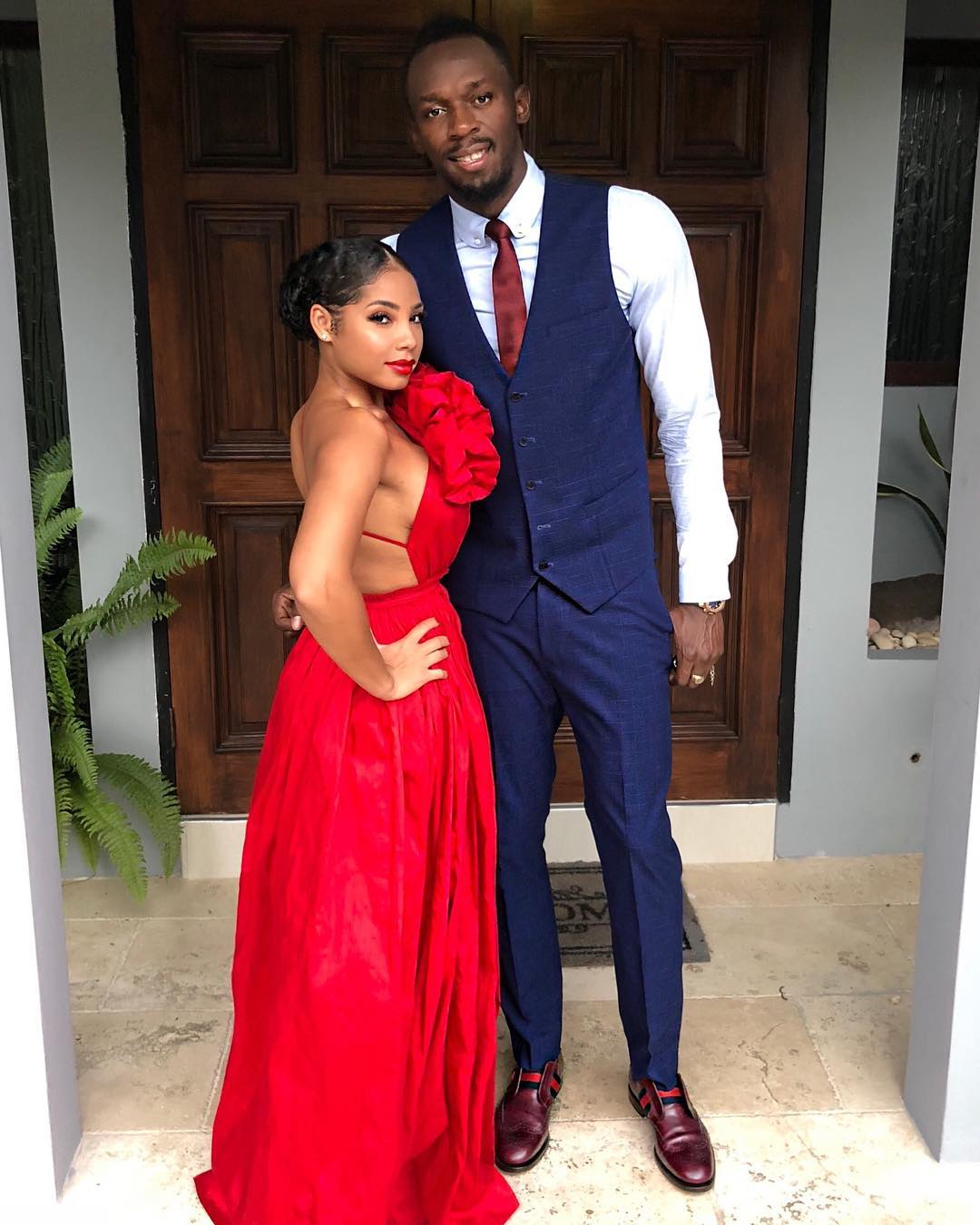 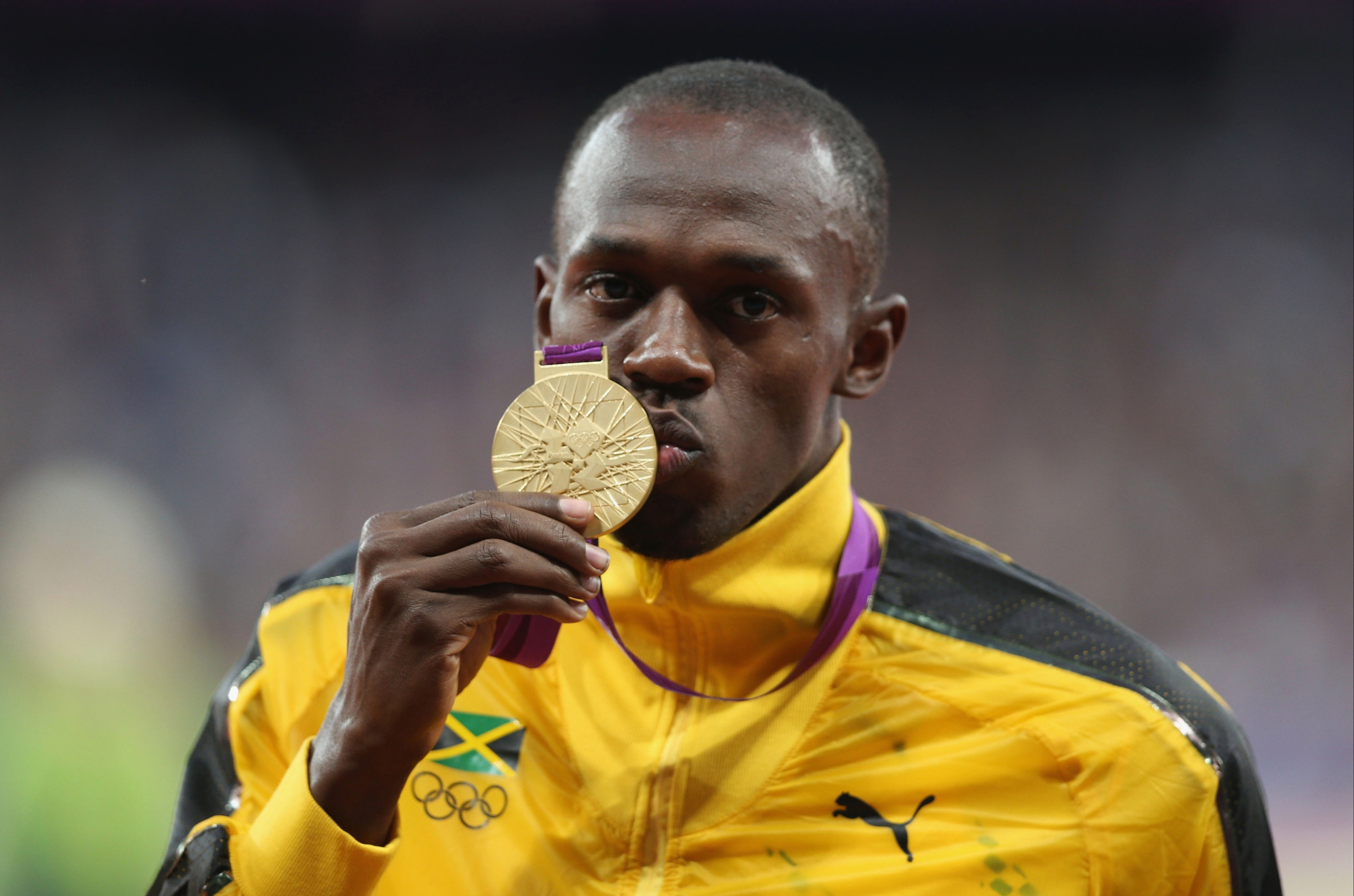