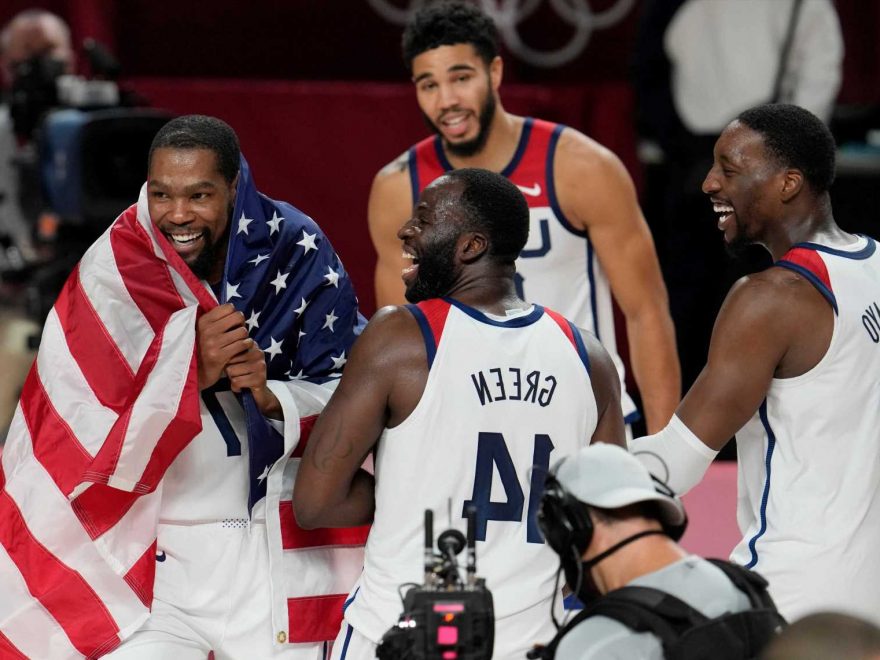 USA clinched men's basketball gold at the Olympics for the fourth time in a row on Saturday.

The American side exacted revenge on France for their opening-day loss by beating them 87-82 in a close final. 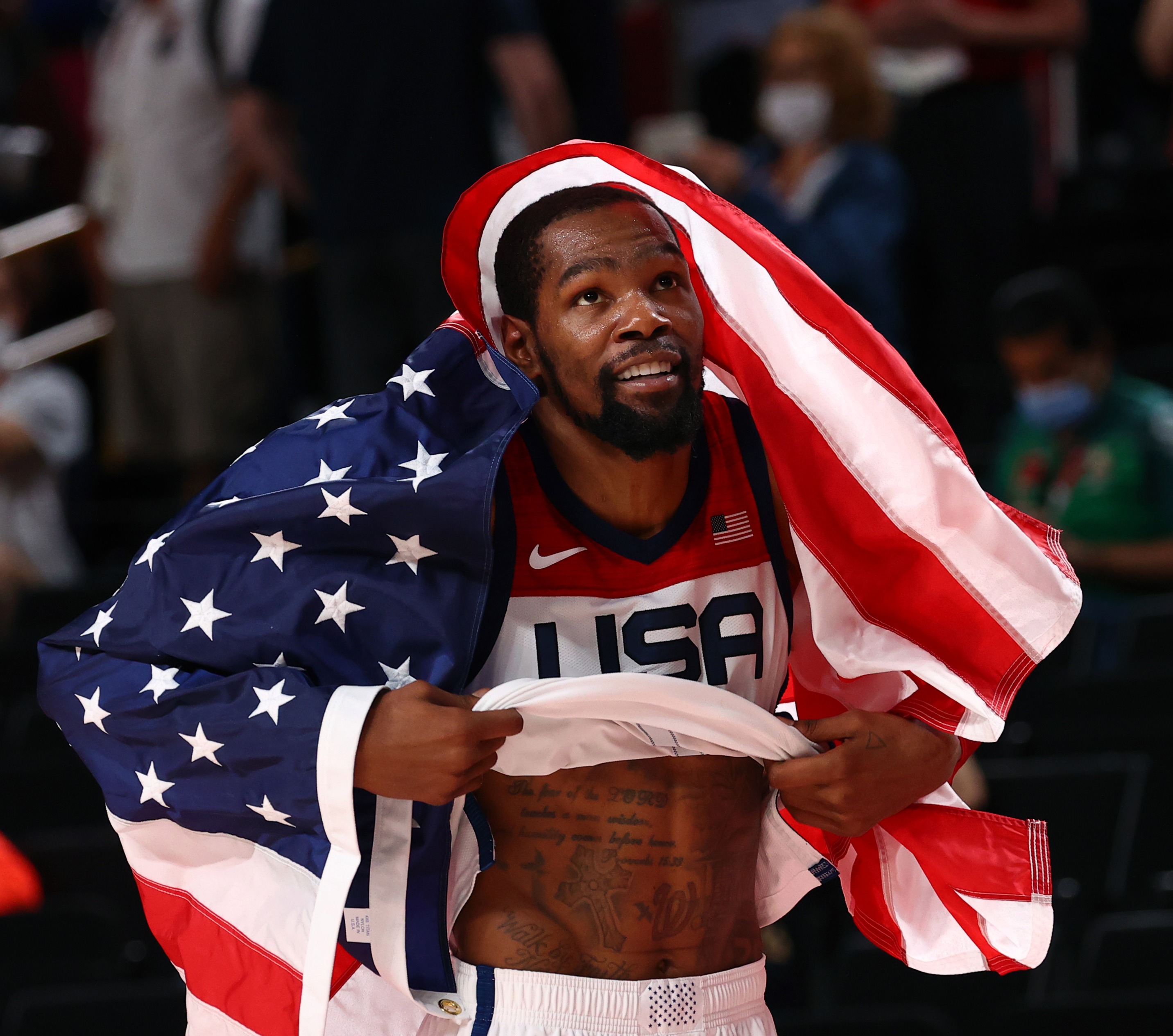 USA suffered their first Olympic loss in 25 years in their first match in Tokyo against France.

But the Gregg Popovich-led team bounced back and won all their remaining games to take the gold once again.

The US have won gold in seven of the last eight Olympics dating back to Michael Jordan's 'Dream Team' in 1992.

The only time they failed to win gold in that time was when they were made to settle for bronze at Athens 2004.

Kevin Durant finished with 29 points and six rebounds in the final as he won a third gold medal.

Jayson Tatum, who was one of 10 first-time Olympians in the American squad, had 19 points and seven rebounds.

Saturday's win was USA's 16th Olympic men's title and they've only failed to win it four times since basketball was first included in 1936.

The American side have never failed to bring a medal home from an Olympics.

The only time they did not feature on a podium was at the 1980 Moscow Olympics which they boycotted. 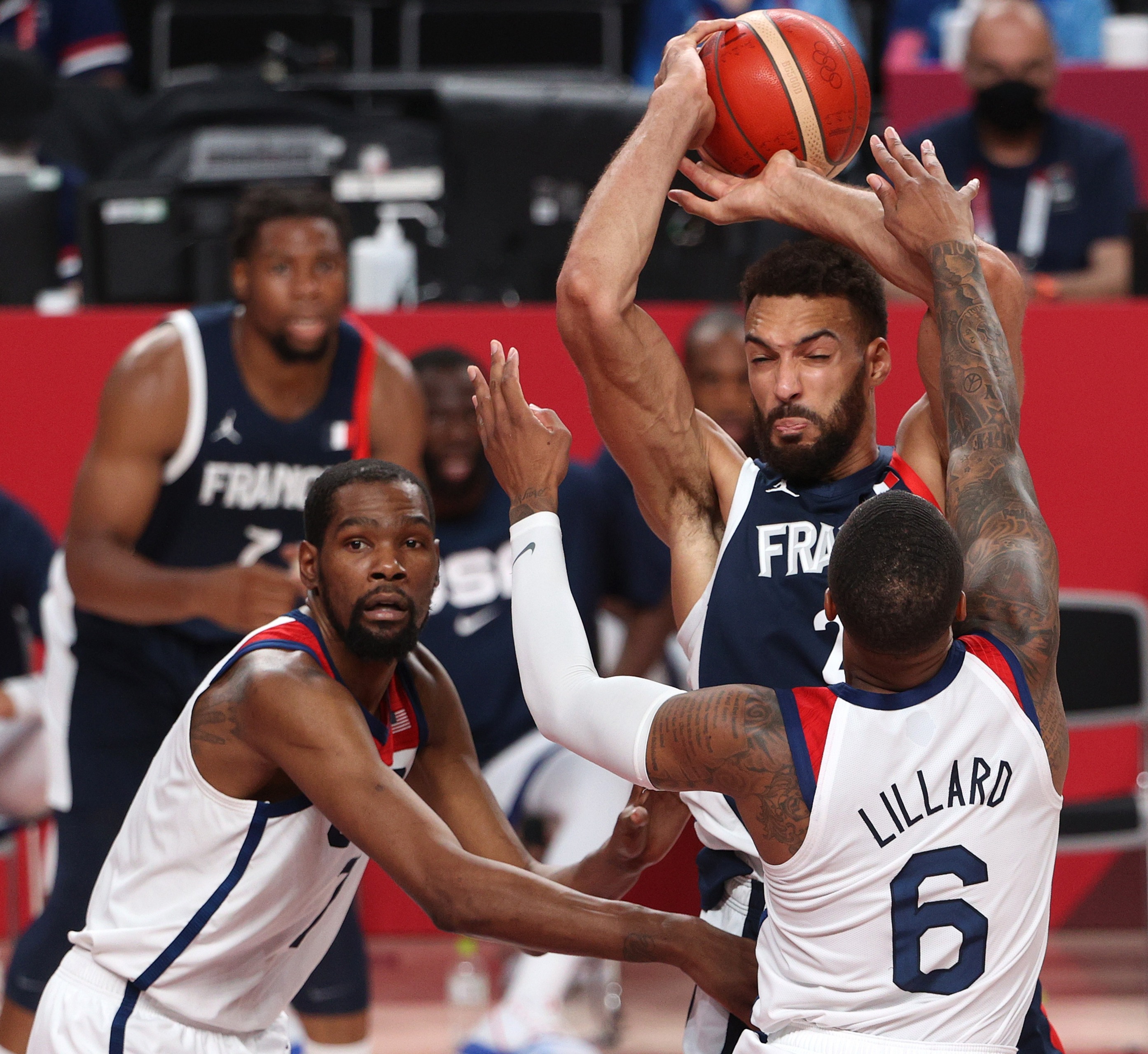