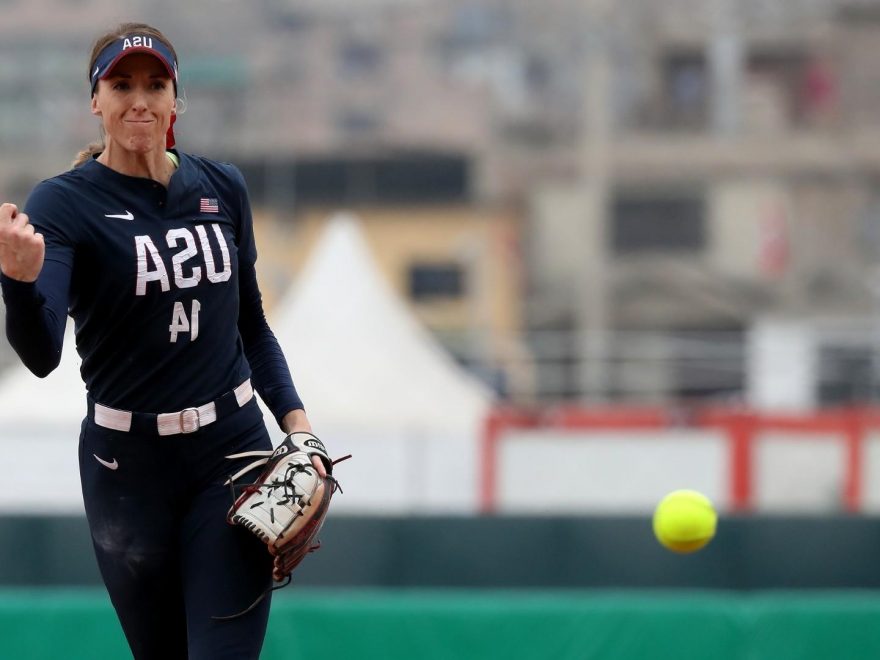 It’s been a long, long wait for Team USA softball.

After not being included in the last two Olympics, softball makes its triumphant, welcome return to sport’s biggest stage at the 2021 Tokyo Games.

While it’s been a bit of time away, Team USA looks to continue its dominance over the rest of the globe in the sport: With three gold medals and one silver, Team USA has landed on the top two steps of the podium in every Olympic games during which softball has been played.

This go-round could prove more of the same. While the U.S. is boasting nearly an entirely new roster, there are three names to keep an eye on: Haylie McCleney, Monica Abbott and Cat Osterman.

On the field, the U.S. is going to rely on McCleney’s bat to help power them through the tourney. Off it, the team will rely on Abbott and Osterman to provide a bit of veteran leadership, as they’re the only two members on Team USA remaining from that 2008 silver medal team.

The women go for gold — and global domination — once again. Here’s how you can watch:

How to watch USA Olympic softball

Most Team USA softball games will be broadcast on NBC Sports. You will also be able to stream games live on the NBC Sports app and Peacock.

Here’s when Team USA will take the diamond in the 2021 Olympics:

Here’s the squad that will be taking the field in Tokyo.

How does the Olympic softball tournament work?

In all, there are six teams which qualified for the 2021 Olympics: Japan, the United States, Italy, Mexico, Canada and Australia. Here’s how they made it in:

— Japan was an auto-qualifier for being the host country.

— The United States won the 2018 Women’s Softball World Championship, earning a qualifying bid for the Olympics.

— At an Africa/Europe qualifying event in 2019, Italy won, allowing them a bid.

— At an Americas qualifying event in 2019, Canada and Mexico emerged, earning bids for the Olympics.

— In an Asia/Oceania qualifying tournament in 2019, Australia won, allowing them an appearance for the 2021 Olympics.

The softball tournament is fairly simple: Each team will play each other in a single round-robin tournament for 15 games total.

In all, there will be 15 games to determine the standings for the gold- and bronze-medal games at the 2021 Olympics. Here’s the complete schedule for the tournament: