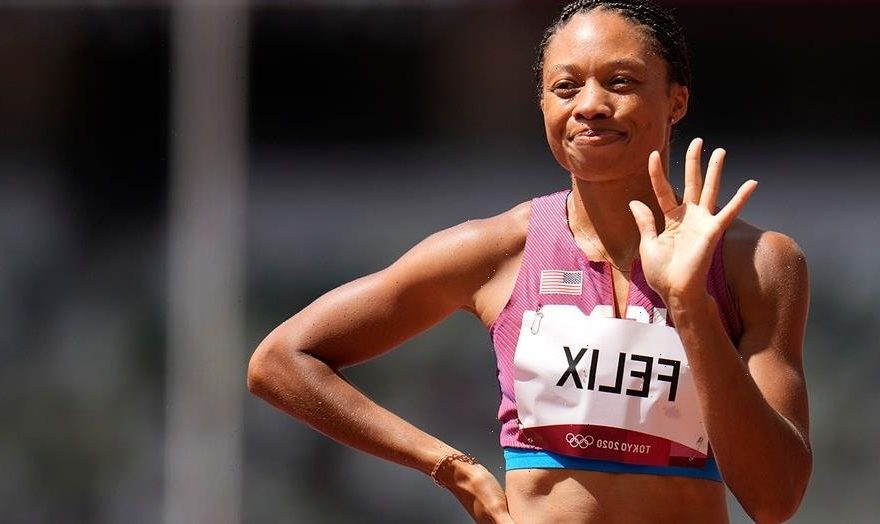 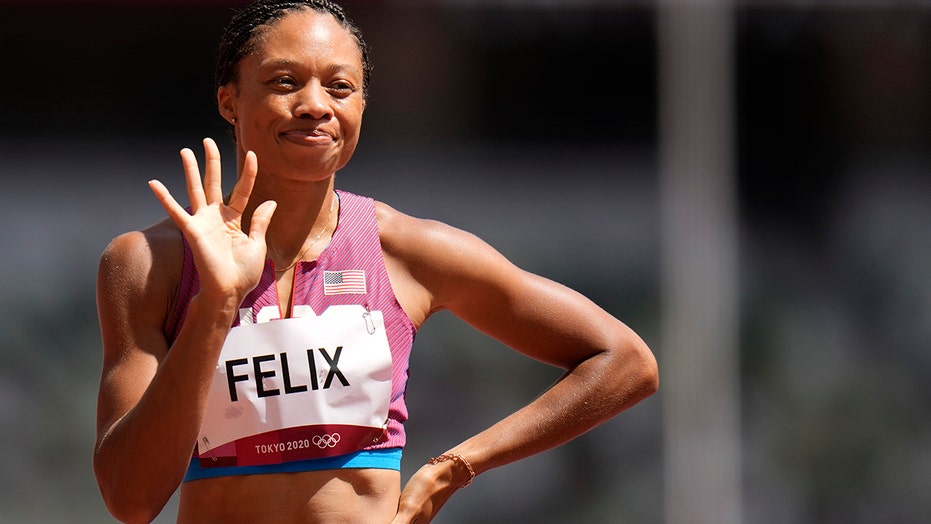 American Olympian Allyson Felix made history at the Tokyo Olympics on Friday.

Felix finished with a bronze medal in the women’s 400-meter, giving her 10 track and field Olympic medals and making her the most decorated female Olympic track and field athlete of all time.

Her 10th medal surpassed Jamaica’s Merlene Ottey and tied Carl Lewis’ record for most by a U.S. track and field athlete. Finland’s Paavo Nurmi has the overall record with 12 track and field medals – all gold between 1920 and 1928.

Felix finished with a time of 49.46 – the best time she’s had all season. Bahamas sprinter Shaunae Miller-Uibo recorded a 48.36 while the Dominican Republic’s Marileidy Paulino ran a national record of 49.20.

The 35-year-old Los Angeles native’s Olympic career spans fives Games. She picked up her first individual medal at the 2004 Athens Olympics in the 200-meter meter. She got her first piece of a gold medal in the 2008 Beijing Games in the 4×400-meter relay.

Felix dominated the 2012 London Olympics, picking up three gold medals. She won the 200-meter dash and was part of the team that won the 4×100-meter relay and the 4×400-meter relay.