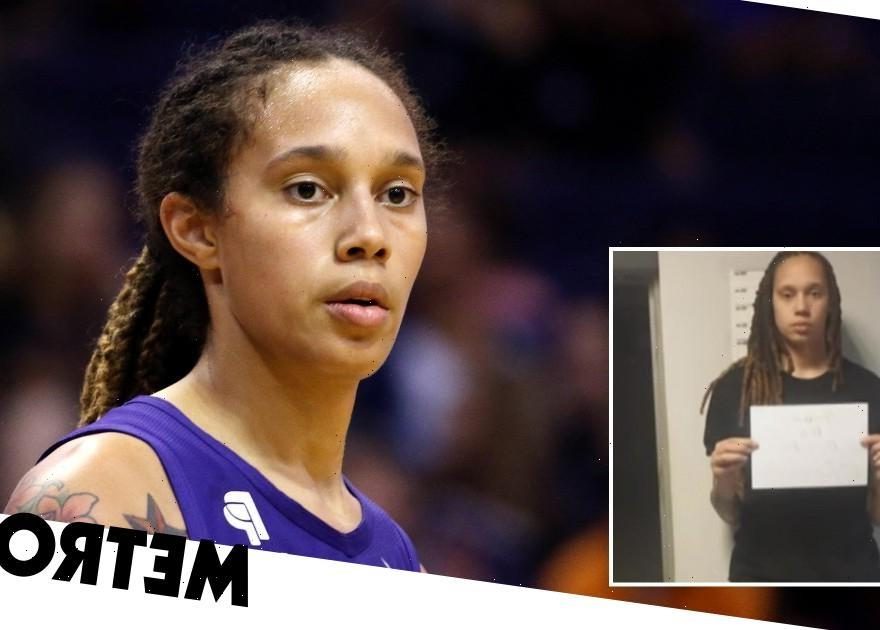 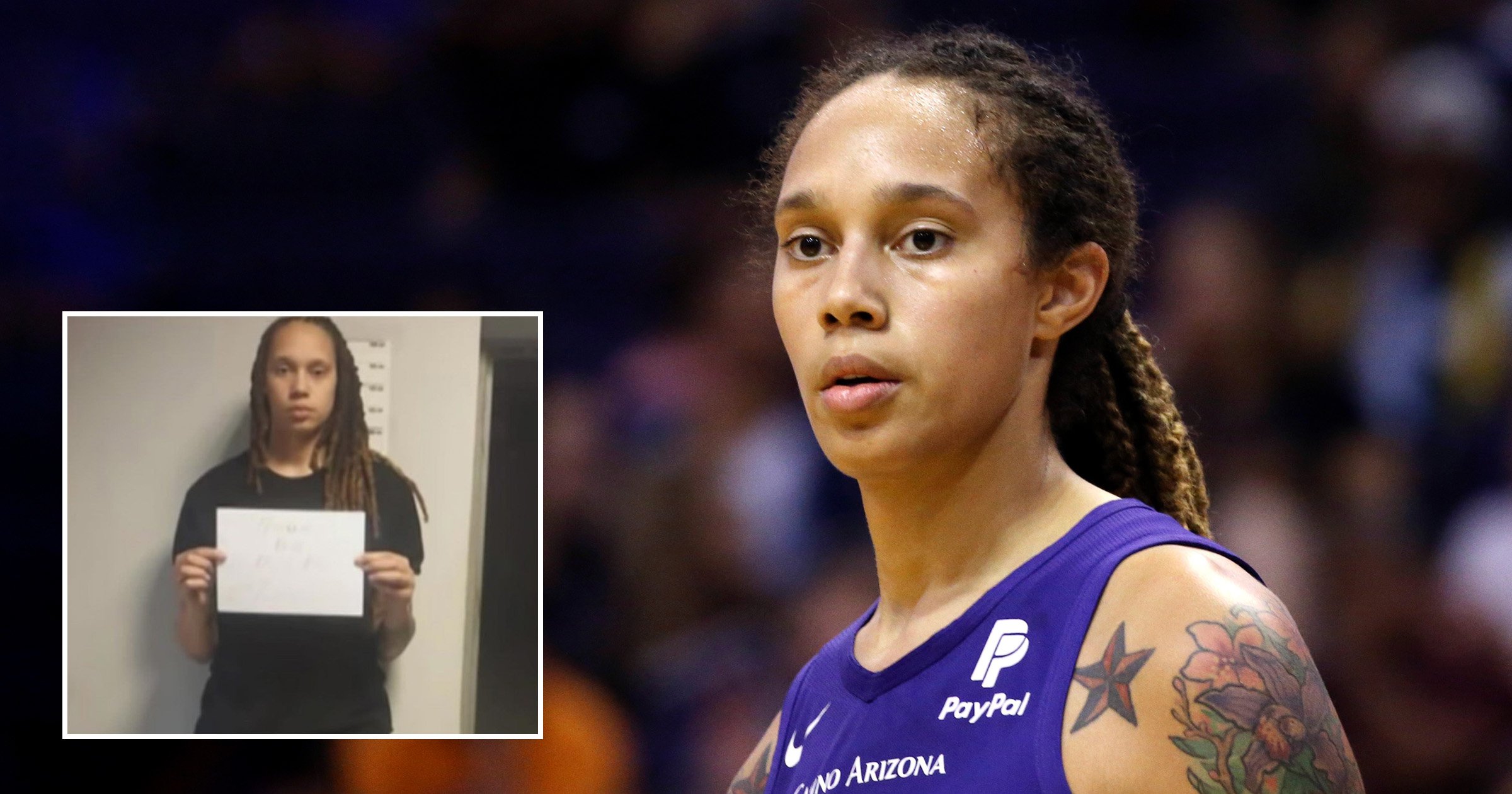 The verbiage means the Biden Administration will more aggressively try to secure her release as the legal case against her plays out.

Griner, the star center for the Phoenix Mercury, was detained at a Russian airport in February after authorities found vape cartridges containing oil from cannabis in her bag. In March, Russian officials said her detention had been extended until May 19.

The drug charges could carry a maximum sentence of 10 years in prison.

‘The welfare and safety of U.S. citizens abroad is among the highest priorities of the US government,’ the State Department said, according to ESPN, who first reported the reclassification. ‘The Department of State has determined that the Russian Federation has wrongfully detained U.S. citizen Brittney Griner.’

‘… The U.S. government will continue to undertake efforts to provide appropriate support to Ms Griner,’ the statement continued.

Officials had stopped short of signally the WBNA player was wrongfully detained until now. The change in distinction comes a week after the US government secured the release of Marine veteran Trevor Reed as part of a prisoner swap.

‘Brittney has been detained for 75 days and our expectation is that the White House do whatever is necessary to bring her home,’ Griner’s agent, Lindsay Kagawa Colas said.

Griner’s case has been moved to the Office of Special Presidential Envoy for Hostage Affairs, which focuses on negotiating the release of hostages and other Americans classified as being wrongfully detained abroad.

The president of the WNBA player’s union, Nneka Ogwumike, said the association hopeful the Biden administration would move quickly now that they have deemed Griner is wrongfully being held in Russia.

‘Having learned that the US government has now determined that BG is being wrongfully detained we are hopeful that their efforts will be significant, swift and successful,’ Ogwumike said.

The WNBA released a statement Tuesday night upon news of the shift: ‘Today’s news on Brittney Griner is a positive development and a next step to getting her home. The WNBA is in constant communication with the US government on Brittney’s case, working together to get her home safe and as soon as possible.’

Aside from Griner, and recently released Reed, a third American, Paul Whelan, is currently detained in Russia. Whelan, a corporate security executive from Michigan, was arrested in December 2018 while visiting for a friend’s wedding. He was later sentenced to 16 years in prison on espionage-related charges, which his family says are invalid.