THERE's a big night in store at the O2 for Ultimate Boxxer 3.

Eight middleweight prospects are set to take to the ring for the chance to make a name for themselves in front of a national audience – along with a huge portion of the £50,000 prize money. 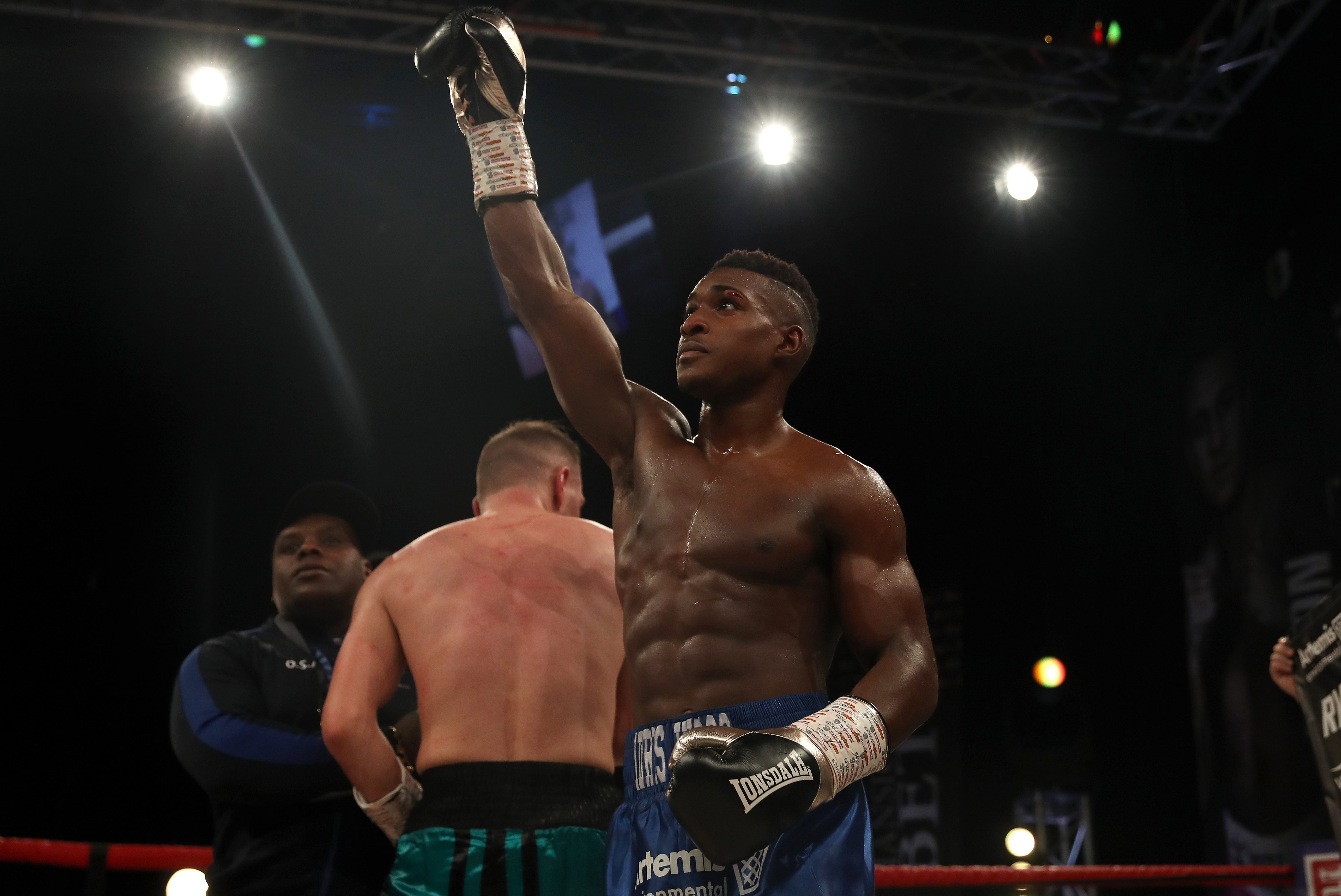 Who is fighting at Ultimate Boxxer 3?

AFTER the overwhelming success of UB II in London, BT Sport have taken over the broadcast rights.

And as a result, the Ultimate Boxxer brand looks set to take off in the UK, with a whole new generation of fight fans targeted by the organisers.

Each evening will feature a knockout-style tournament, with this edition seeing eight middleweight fighters competing for £50,000.

Kieron Conway and Tey Lynn-Jones are the bookies favourites to take the Golden Robe, but find themselves on a collision course for the semi-final stage.

Here's how the evening shapes up at The Indigo:

He is going for a fourth-straight career win, whilst UB II winner Shakan Pitters will also get the chance to entertain the London crowd.