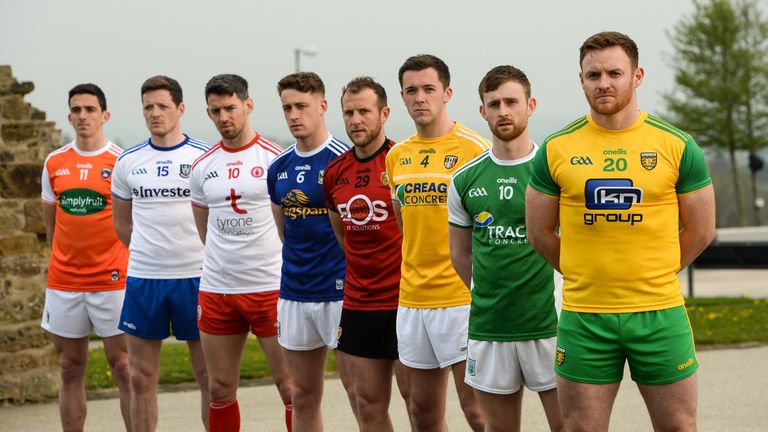 Ahead of the opening ties in Gaelic football’s most competitive provincial championship, we take a look at the contenders in Ulster.

It appears that Tír Chonaill’s stay in Division 2 did them no harm at all in the springtime. Without a number of key stars, Declan Bonner was able to build his squad while remaining competitive, and they finished with a flourish as they beat Meath in the decider.

The return of Paddy McBrearty will bring this side to the next level and, with Michael Murphy on top form, they look like real contenders this summer.

Their defence of the Anglo-Celt Cup begins against familiar foes, Fermanagh. A potential semi-final against Tyrone is a mouth-watering prospect. 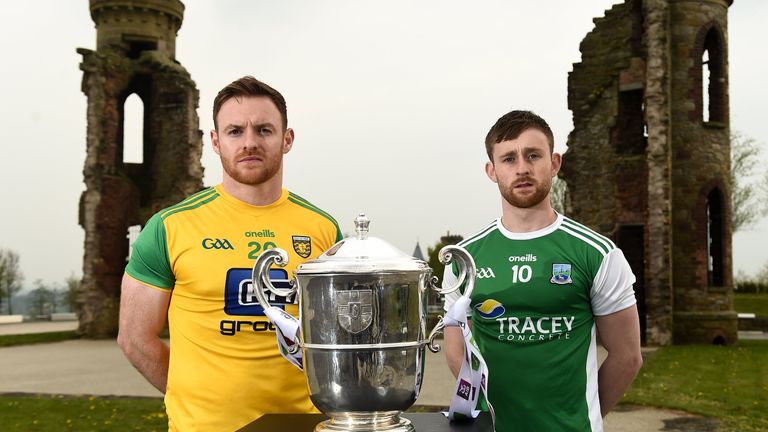 The 2018 All-Ireland finalists have efficiently gone about their business this year to date, building momentum as the league rumbled on, and picking up an invaluable win over Dublin in the process.

Mickey Harte seems to be prepared to employ a more expansive style of football when it’s needed, and this makes the Red Hands an even greater threat this summer.

Having survived a close shave last year against Meath in the back door, they will be eager to avoid the qualifiers this summer. The direct route won’t be easy, as they open their Ulster Championship campaign against Derry in the preliminary round.

This golden generation of Monaghan footballers won’t be around forever, and Conor McManus and Co will be eager to add to their silverware haul. This year’s Ulster Championship seems to be a golden opportunity to do just that, as they find themselves on the opposite side of the draw to Donegal and Tyrone.

However, having lost to Fermanagh and Down in the last two summers, the Farney County appreciate the number of potential traps in Ulster. Nonetheless, they are favourites to progress to the decider, ahead of Cavan, Down and Armagh. 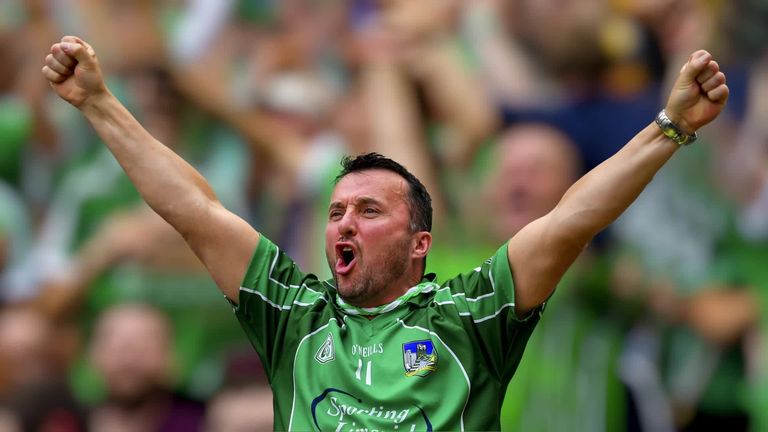 There’s no question that Cavan have underachieved in the championship in recent years. To move up to the next level, the Breffni County must secure a win against an established top-tier side. An Ulster Championship opener at home to Monaghan, live on Sky Sports seems a good time to do just that.

Mickey Graham was able to get the most out of a side with limited resources in Mullinalaghta and, despite Cavan’s relegation from Division 1 during the spring, he will be eager to do the same with the Ulster county. 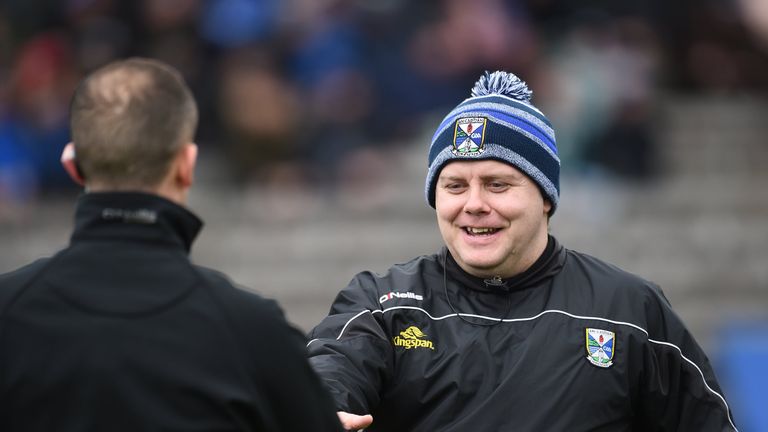 Armagh have been largely competitive under Kieran McGeeney, but have a woeful record in the provincial championship of late. Since ‘Geezer’ took over in late 2014, they have yet to secure a win in the Ulster Championship, and the 2002 All-Ireland winning captain will be eager to address that this season.

They face Down in the provincial quarter-final, with a semi-final berth against Cavan or Monaghan on offer.

The return of Jamie Clarke this year strengthens their hand, and they could be dark horses coming into the Ulster Championship.

Down will be kicking themselves after failing to secure promotion in Paddy Tally’s maiden year at the helm, but they look well-positioned ahead of the summer.

On first inspection, the draw has been kind to them, and there is an opportunity for the 2017 finalists to build momentum through the championship.

Following a hammering at the hands of Donegal last year, the Mourne men will be out to prove a point. 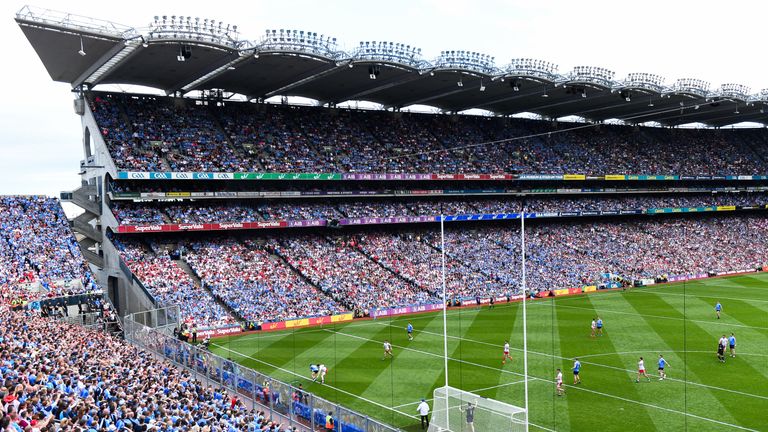 The Oakleafers have struggled in recent years, but it appears they have turned a corner with a Division 4 title.

Damien McErlain’s charges rose to the top of the pile in the basement tier, and will hope the return to winning ways can inspire some big results this summer.

However, they’re up against it in the preliminary round of the Ulster Championship when they take on Tyrone.

Rory Gallagher’s charges showed that their 2018 Ulster final appearance was no fluke, backing it up with an impressive league campaign.

While the Erne County won’t rack up big scoring tallies, they’re not going to concede much either. Losing just two of their seven Division 2 ties, Fermanagh can frustrate their opposition, and they will know Donegal inside out by the time the two sides meet in the Ulster quarter-final.

The Saffrons remain bottom of the pile in Ulster, after a league campaign that saw them remain in Division 4. Antrim are searching for their first Ulster Championship win since 2014, and will be gunning to end that run when they face the winner of Tyrone v Derry in the quarter-final.