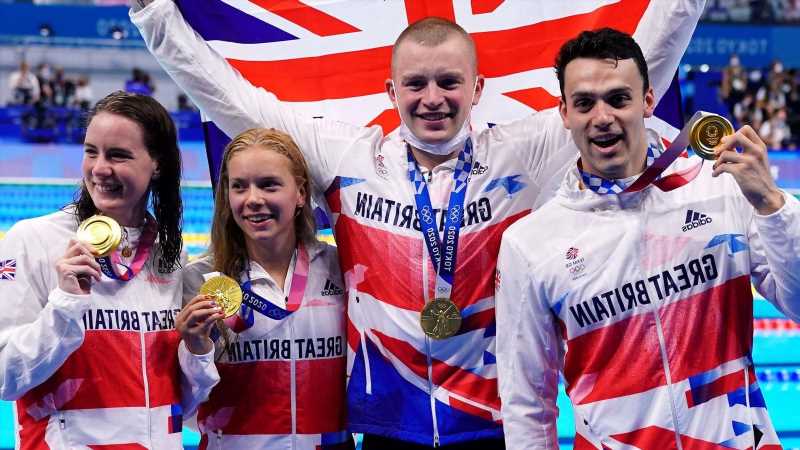 The UK Government will provide £232m to help athletes from Great Britain and Northern Ireland prepare for the Paris 2024 Olympic and Paralympic Games.

The investment will be used to back aspiring Team GB and ParalympicsGB athletes as well as their coaches and support staff, in addition to funding from the National Lottery. The news will provide a major boost for Team GB’s returning athletes following their performances in Tokyo, and the Paralympic athletes who are set to grace the world stage later this month.

Team GB and Northern Ireland won 65 medals in 25 different disciplines, including in BMX and skateboarding for the first time, placing them fourth in the medal table.

The Paralympic Games will see around 240 athletes representing ParalympicsGB in Japan, including track stars Jonnie Peacock and Hannah Cockroft, and swimmer Ellie Simmonds.

“From the pool to the track to the velodrome, our Olympians gave us so many reasons to be proud, and to celebrate their extraordinary success.

“This increased funding will support Team GB to deliver their best possible performances in three years’ time in Paris.” 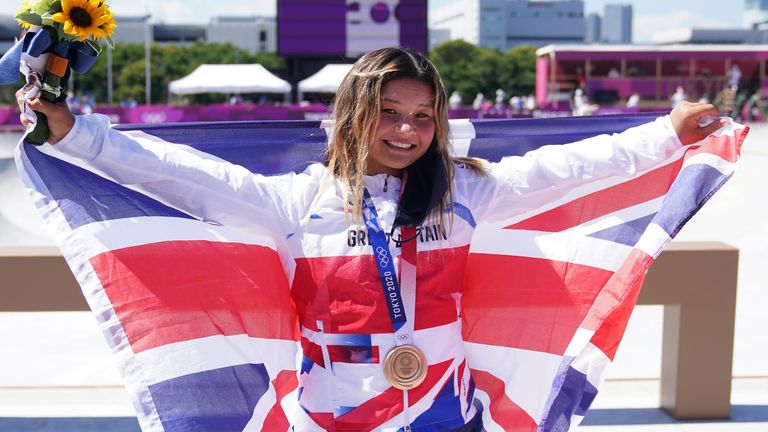 Culture Secretary Oliver Dowden added: “Our Olympic athletes have been an inspiration to people across Great Britain, Northern Ireland and the world.

“Their incredible performances gave us many medal winning-moments in Tokyo that will live long in the memory and I am sure we will enjoy many more from our Paralympians later this month.

“Their success is years in the making and a credit to their resilience, dedication and brilliant talent. Despite major disruption caused by the pandemic, Team GB have brought the entire nation together and inspired the next generation of athletes.

“Today we reaffirm our commitment with increased government funding, ensuring they can focus on delivering more memorable performances at Paris and beyond.”

Despite the challenges of disrupted training schedules, 376 Team GB athletes were selected for Tokyo – making it the biggest Team GB at an overseas games.

Sally Munday, UK Sport CEO, said: “On behalf of the Olympic and Paralympic sport community, I’d like to thank the Government for providing us with the certainty UK Sport, Britain’s athletes, and, crucially, their world-class support teams, needed for the coming three years towards Beijing 2022 and Paris 2024.

“The past 18 months have been a challenging time for everyone, and I think we have all seen the power of sport to uplift us, demonstrated by our Olympians in Tokyo, and we are looking forward to our Paralympians doing the same in less than two weeks’ time.” 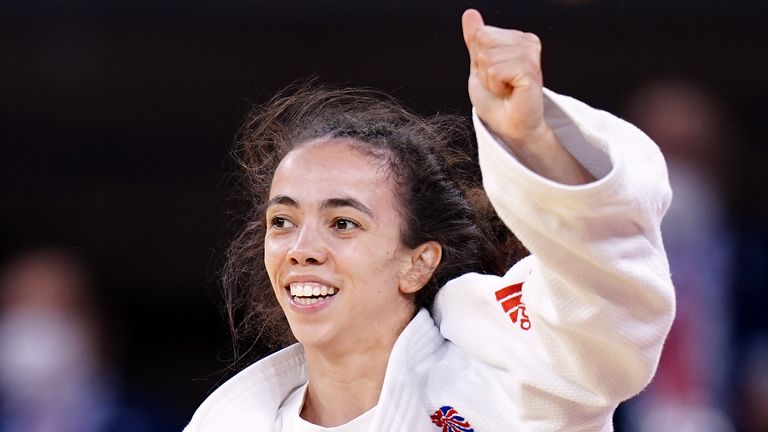 The funding also comes with less than a year to go to the Birmingham Commonwealth Games in 2022.

Birmingham and the West Midlands are benefitting from £778m of investment, making it the biggest investment in a sporting event since London 2012.

It is already generating jobs for local people, creating world-class sporting facilities, attracting new inward investment to the region, and promoting the very best of the West Midlands and the UK to the world.