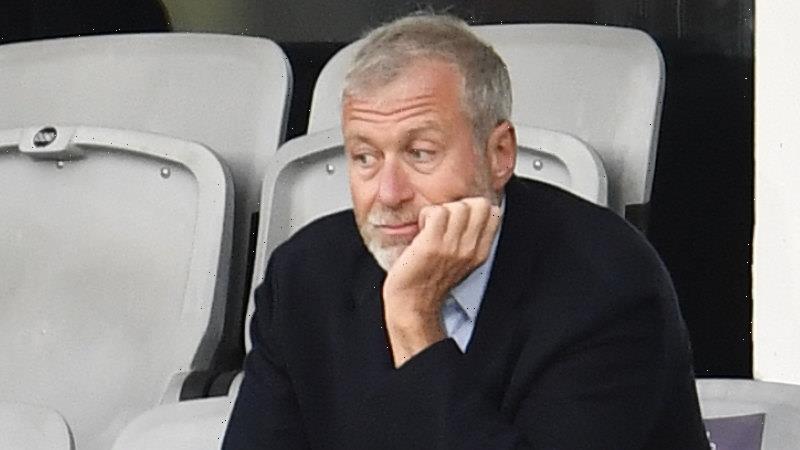 The UK froze the assets of Chelsea Football Club owner Roman Abramovich, in its latest wave of sanctions against wealthy Russians over the invasion of Ukraine.

Abramovich and six other prominent Russians face a full asset freeze and travel ban, and are prohibited from transacting with UK citizens or businesses, the Foreign Office said in a statement. 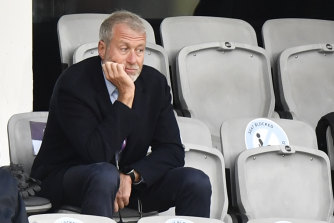 “There can be no safe havens for those who have supported Putin’s vicious assault on Ukraine,” Prime Minister Boris Johnson said. “We will be ruthless in pursuing those who enable the killing of civilians, destruction of hospitals and illegal occupation of sovereign allies.”

Abramovich is Russia’s eighth-richest man, according to Bloomberg data.

Separately, the British government issued a licence to allow Chelsea to continue playing in England’s Premier League, though the Abramovich sanctions will likely prevent him from being able to sell the club.