The 30-year-old is currently ranked number seven in the middleweight division and is on a five-match winning run. 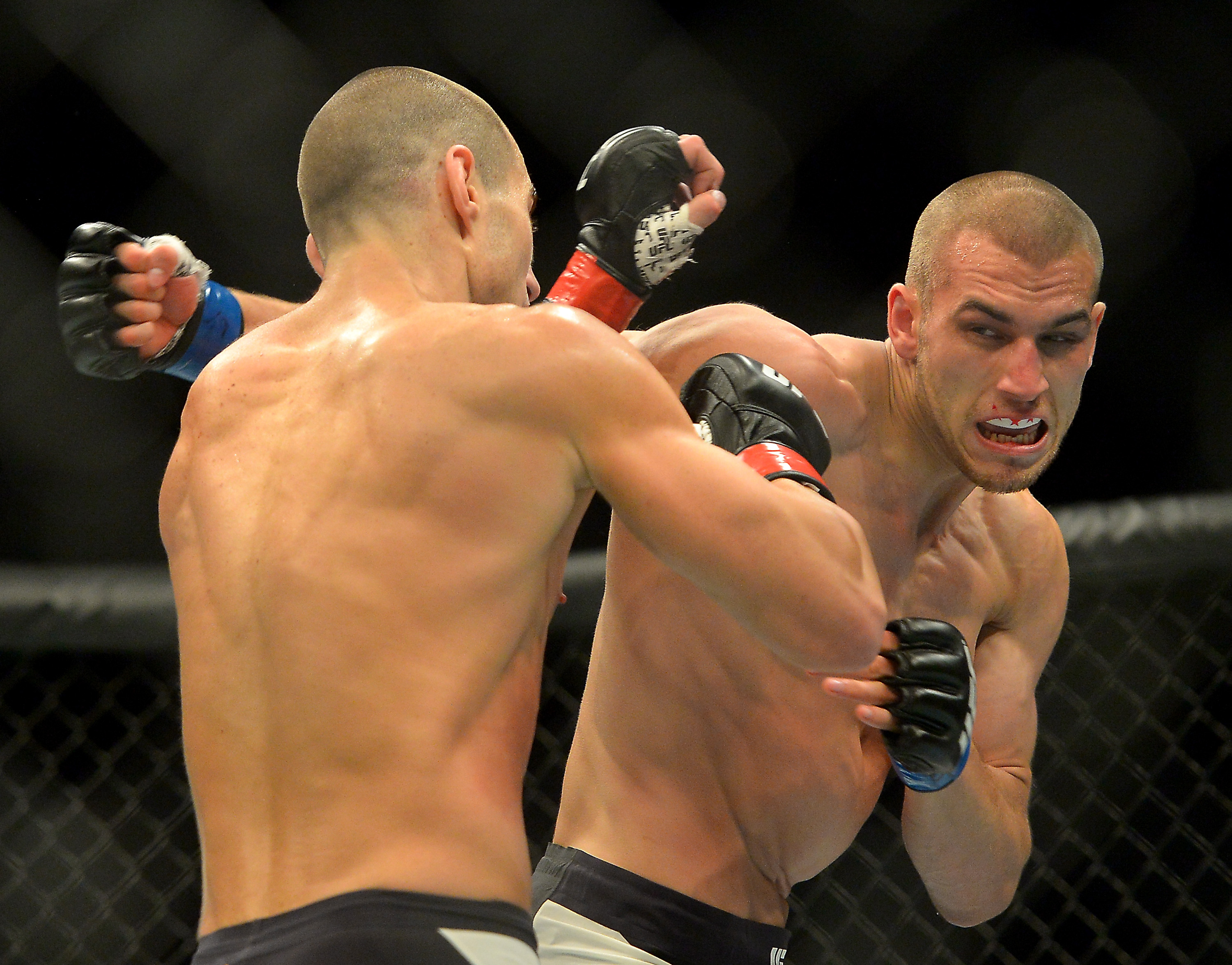 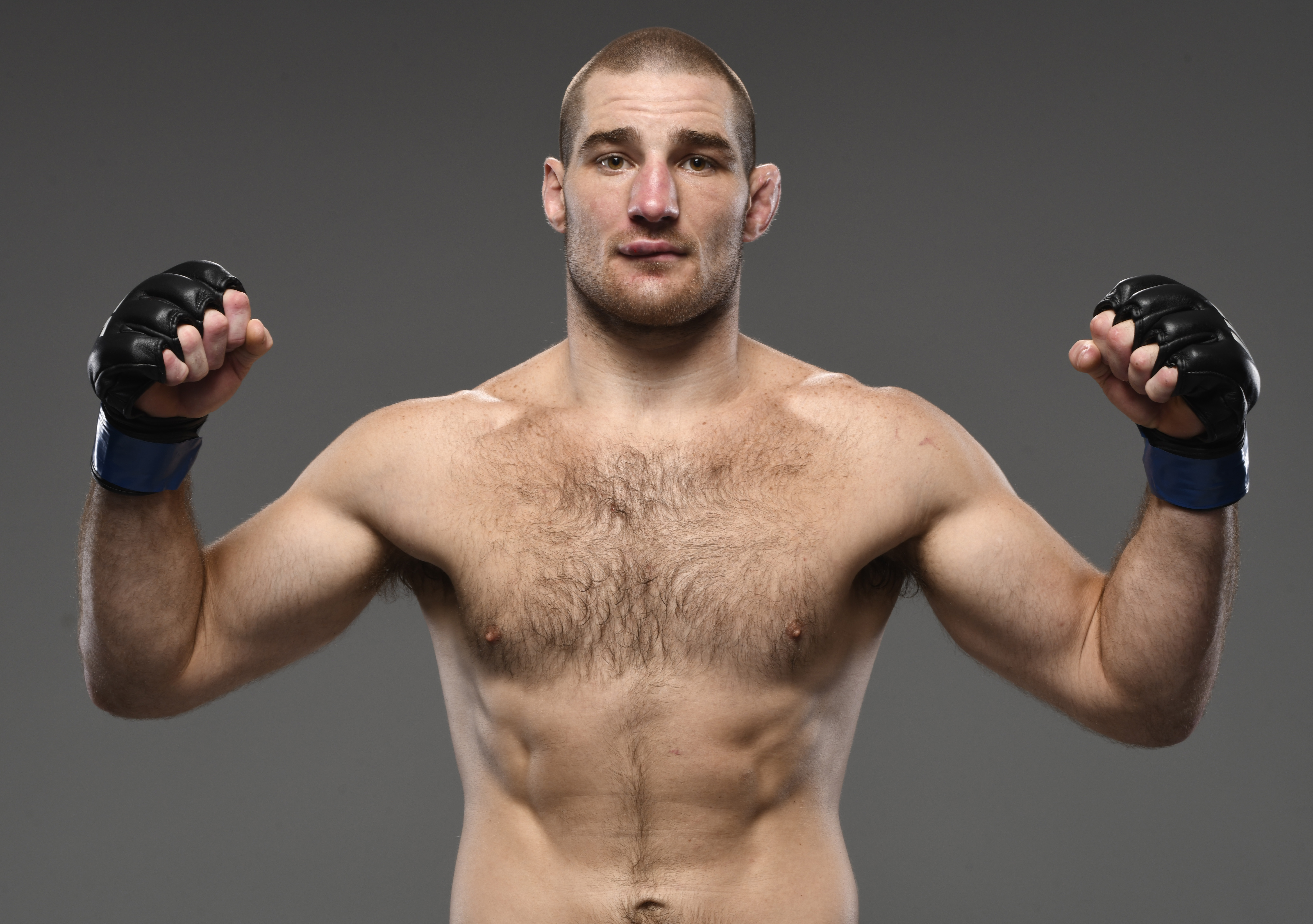 He last fought in July when he emerged victorious over Uriah Hall via unanimous decision.

Now he has gotten himself into bother with his fans following his latest tweet.

The American wrote: “If I had a gay son I would think I failed as a man to create such weakness…..

“If I had a whore for a daughter I’d think she just wanted to be like her dad lol!!”

The angry responses started flooding in over his remarks.

But Strickland followed up his comments to claim that he did not have any problems with homosexuals. 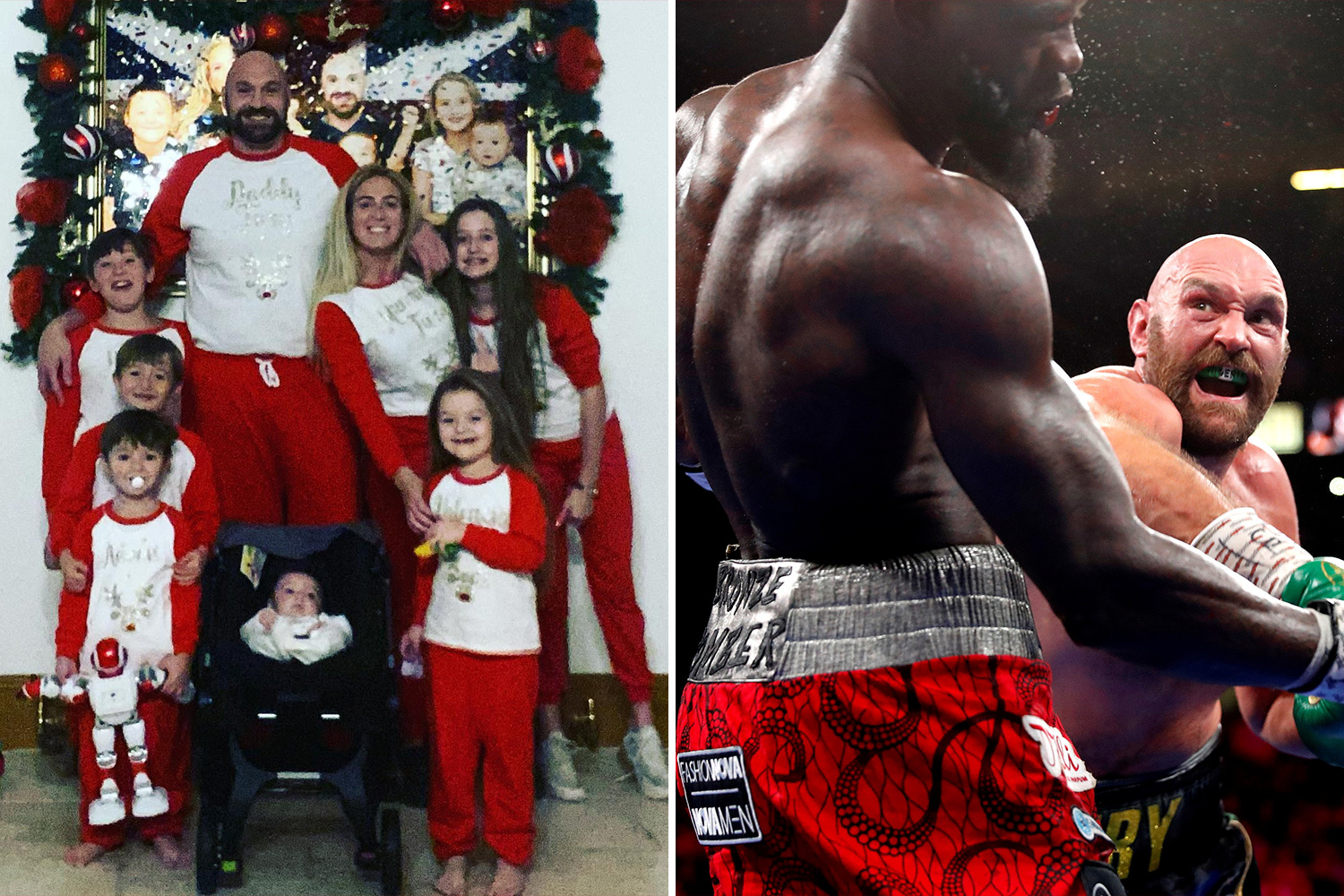 GLOVE TO SEE IT

He wrote: “LISTEN gay men are great, i support them and their choices.

“Freedom! Gay guys have it made. Most gay guys I know are always happy.

“They all just get to hang with buddies all day and have sex.. us straight men, we’re f****d… we gotta do some serious work to get laid. Not fair.”

Strickland returned to the octagon in October 2020 after a career-threatening motorcycle accident.

UFC 268 in November was the night he was due to battle UFC champion Luke Rockhold.

But Rockhold was forced out of the bout due to injury.