UFC welterweight Jake Matthews joined the army to stay fighting fit during coronavirus lockdown as he prepares for his octagon comeback. 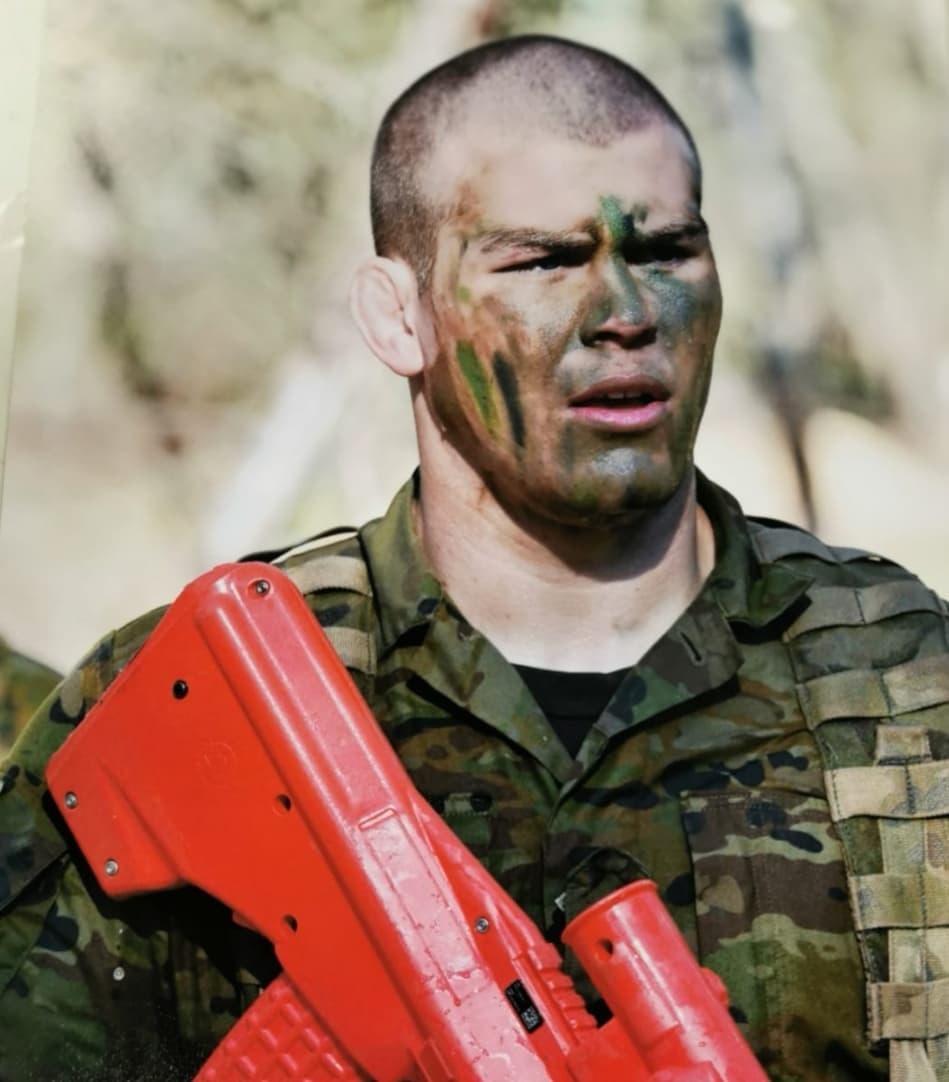 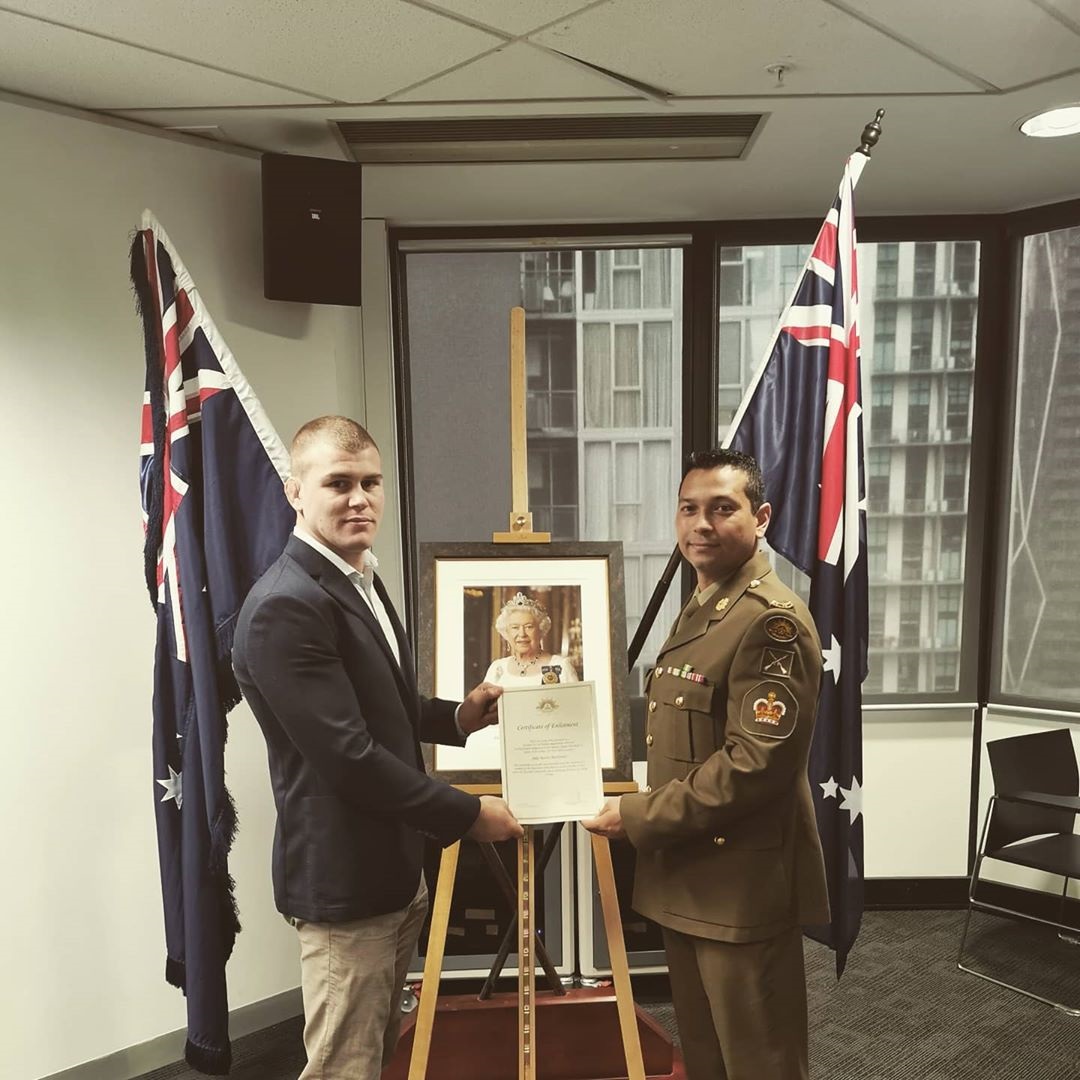 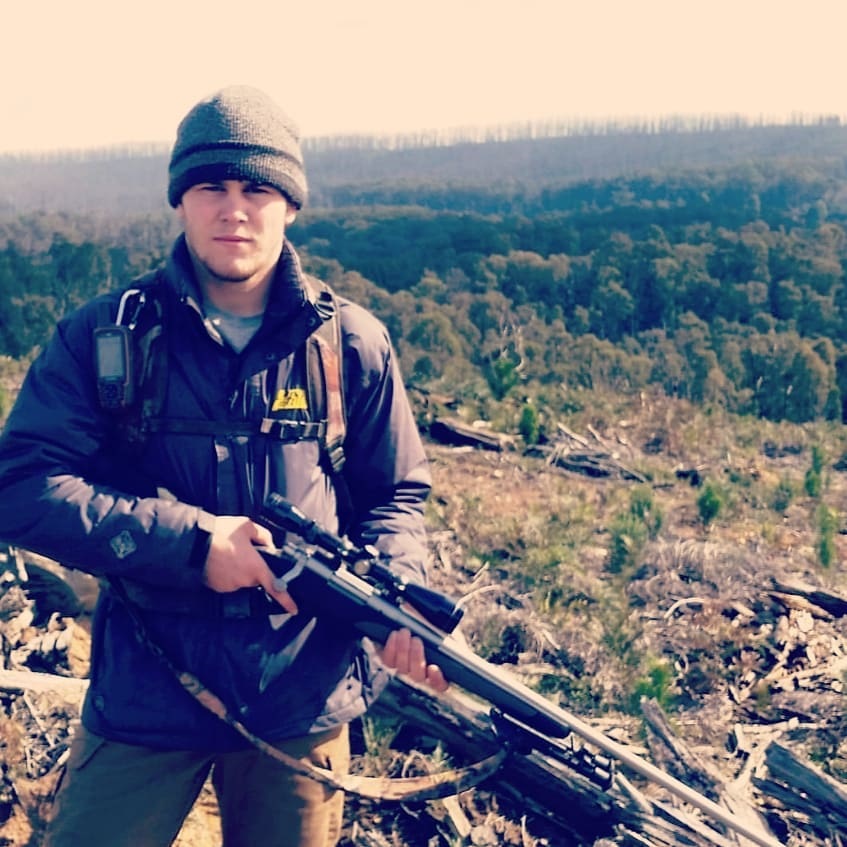 But before the biggest fight of his life, Matthews has spent recent months completing five weeks of basic army recruit training.

He is now a fully-fledged Private after enlisting in the military.

And Matthews used the 16-hour days of non-stop training, which included no phone or contact with the outside world, as perfect disciplined pre-fight preparation.

He told Sporting News: "Getting screamed at at 5:45 in the morning to get out of bed.

"Everything you think typical army life is. Make your bed, brush your teeth, shave, then first class by 6:30 in the morning.

"Then it's theory, weapons, combat stuff, a few PTs here and there. From six in the morning till ten at night they're on you, then you lay in bed and sleep."

The Brazilian Jujitsu Black belt, 26, is no stranger to intense regimented training, having already amassed 16 wins in his 20 fights.

He debuted in the UFC in 2014, and has been fighting for the premier MMA promotion ever since. 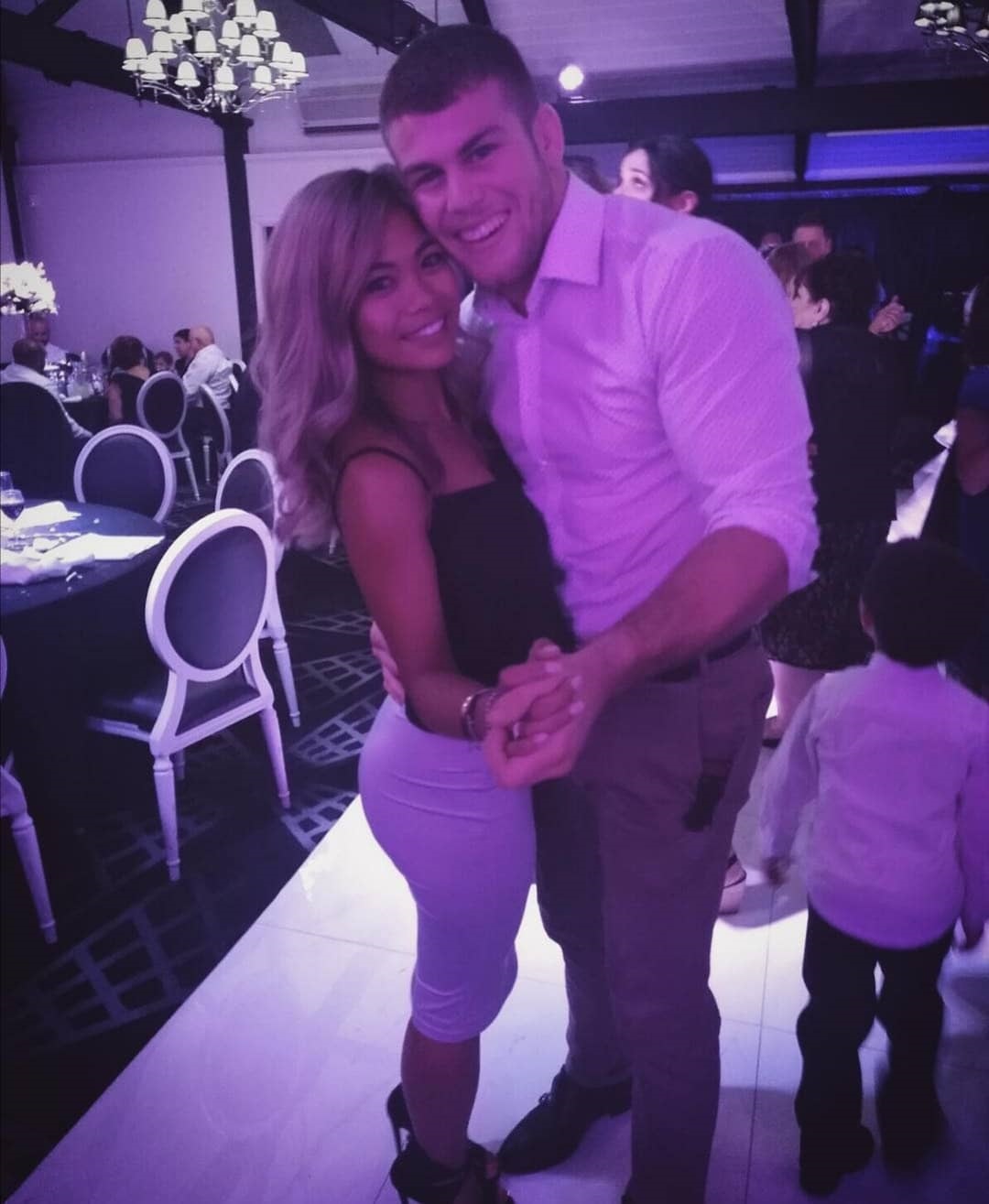 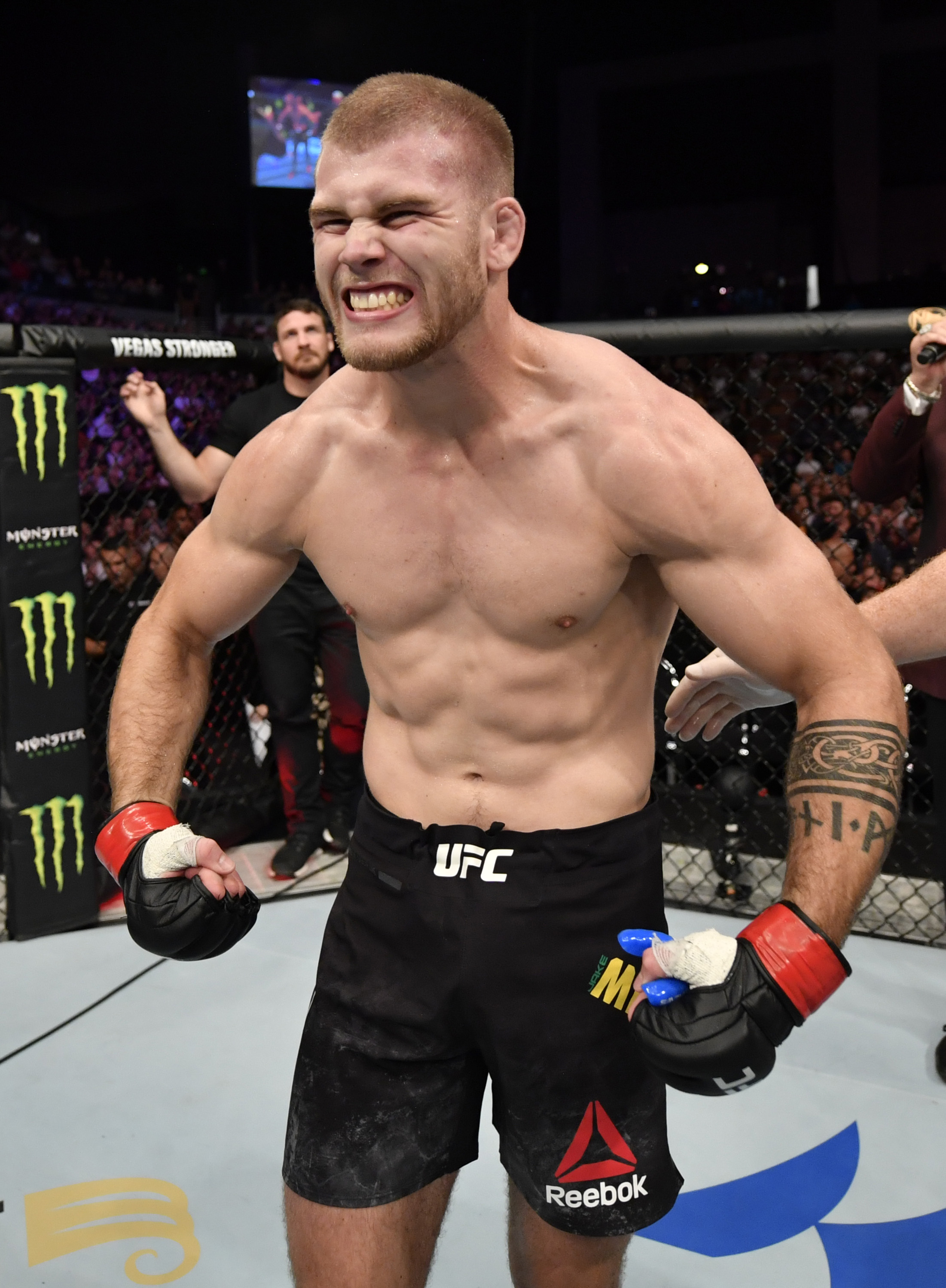 Despite building a respected run in the UFC, the birth of his daughter last year has motivated Matthews to juggle a fighting and army career.

He told 7News: "When my daughter was born something just clicked and I decided to go and enlist.

"I think it's a bit of a protective instinct that came over me.

"It's something I've always wanted to do… I'll be looking for any deployments I can get."

Upon returning from Fight Island in Abu Dhabi, Matthews will go into self isolation for two weeks.

He will then go back to base for another week of 'more advanced' weapons training.