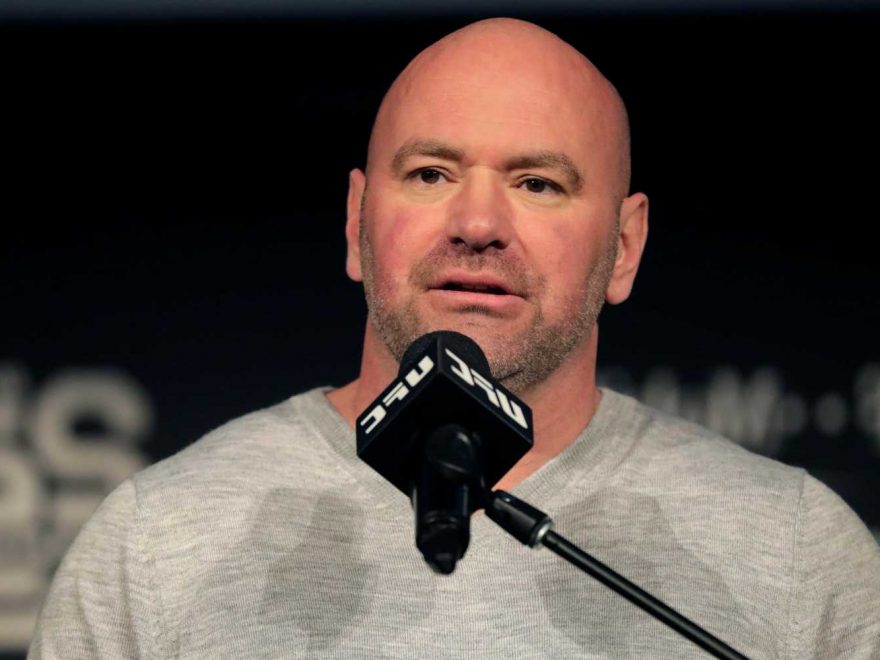 UFC president Dana White has revealed the MMA organisation is heading back to Abu Dhabi on October 30.

It will be the first time that the UFC will be returning to the United Arab Emirates since Dustin Poirier's knockout victory over Conor McGregor on January 24. 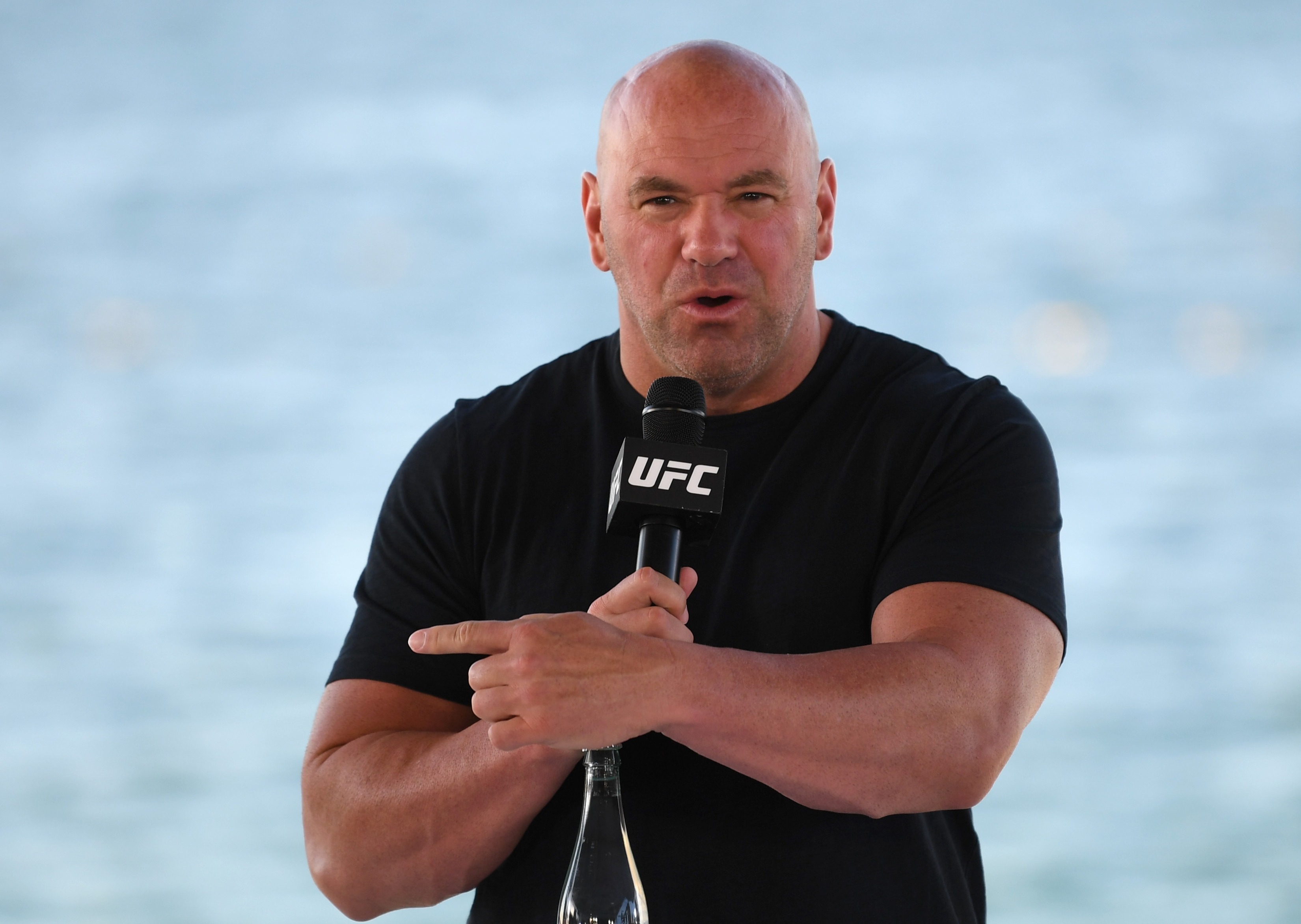 In total, there have been 15 events held in the Middle East since 2010, where Anderson Silva defended his middleweight belt after outpointing Demian Maia.

As a result of the coronavirus pandemic, 12 of the events staged in the Gulf nation have taken place since July 2020.

And White has spoken of his joy that UFC 267 will take place at Fight Island in a stacked card consisting of two world title bouts.

Polish light-heavyweight champion Jan Blachowicz is gearing up to defend his strap for the second time when he faces Glover Teixeira.

And there is also the bantamweight championship rematch between Aljamain Sterling and Petr Yan.

Sterling dethroned Yan in their clash at Las Vegas in March after the Russian was disqualified in the fourth round due to an illegal knee.

Speaking following the five-year partnership forged by UFC and UAE's Department of Culture and Tourism, White said: "We are going back to Abu Dhabi in October.

"Abu Dhabi is incredible – I love that place and the people.

"I have been talking about all of the things we are working on. I plan on getting all the deals buttoned up this summer.

"I can’t wait to go back and share everything we are working on together.”

DCT Abu Dhabi Executive Director of Tourism and Marketing Ali Hassan Al Shaiba added: "This is indeed a truly special milestone for Abu Dhabi and yet another indication of the strength of our partnership with UFC, as well as Abu Dhabi's readiness to host momentous sporting events.

"Following the success of the previous Fight Island editions, the ultimate goal was always to bring back fans.

"And with hard work, collaboration and coordination across Abu Dhabi government entities, public and private sectors and our UFC partners, we will be able to achieve this once again, allowing fans to experience the thrill of live events once again in a safe and secure environment, which remains our utmost priority."