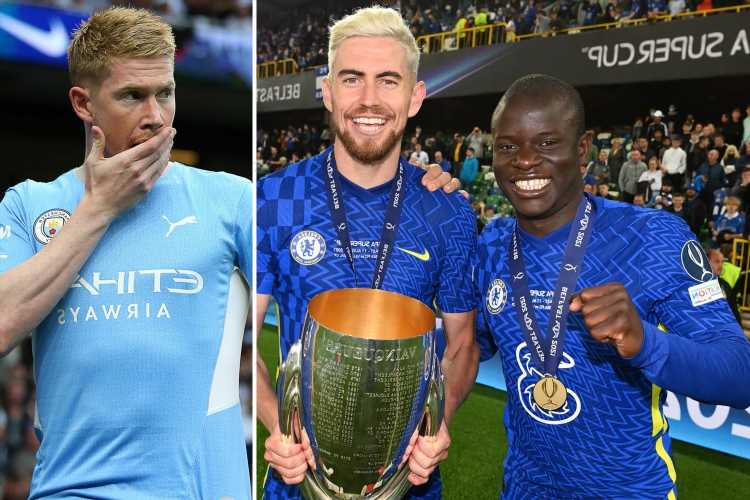 CHELSEA midfielder Jorginho will be named UEFA Player of the Year on Thursday, according to reports in Italy.

The 29-year-old played a key role in both Chelsea's Champions League triumph and Italy's Euro 2020 glory in the summer. 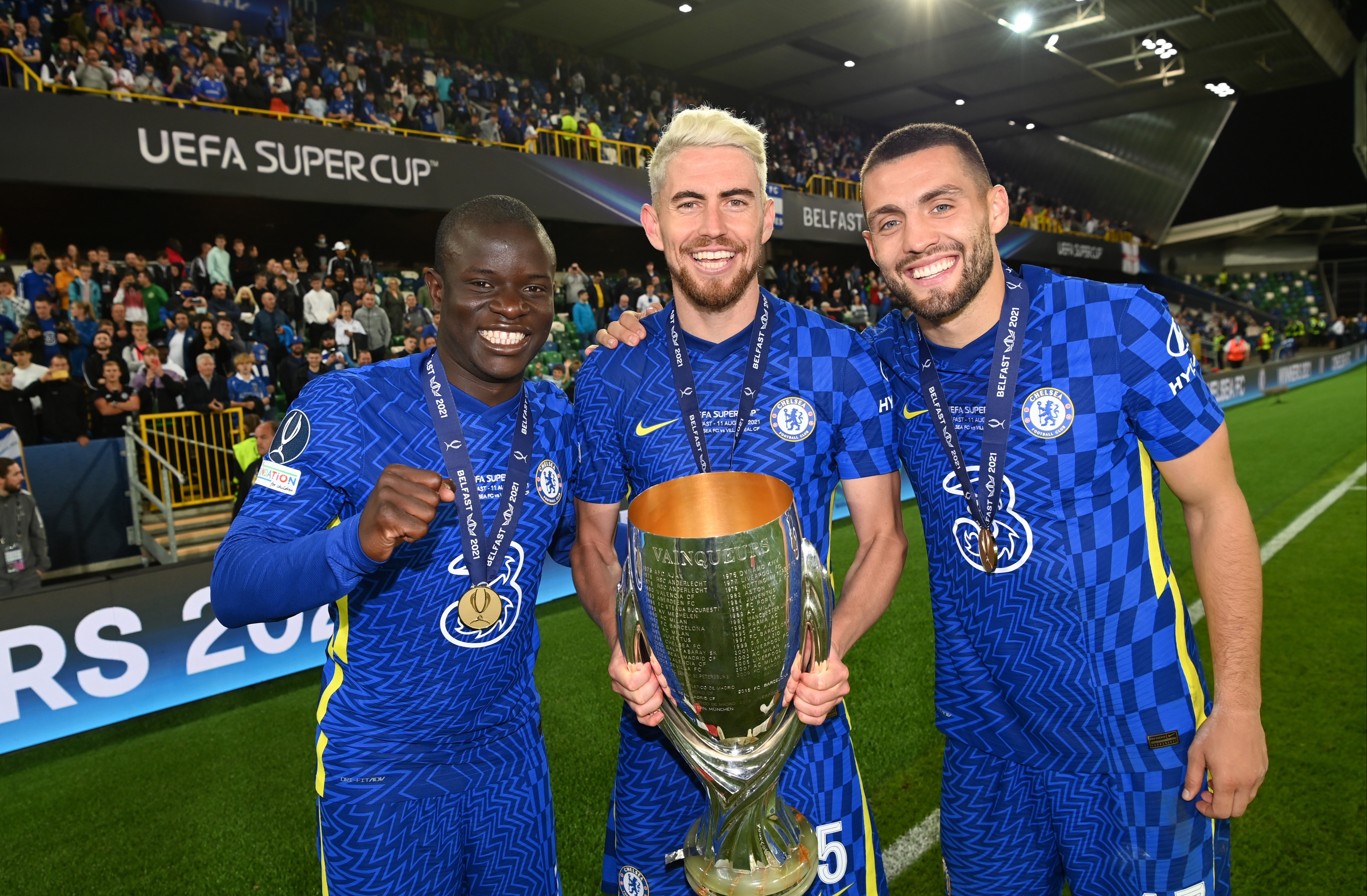 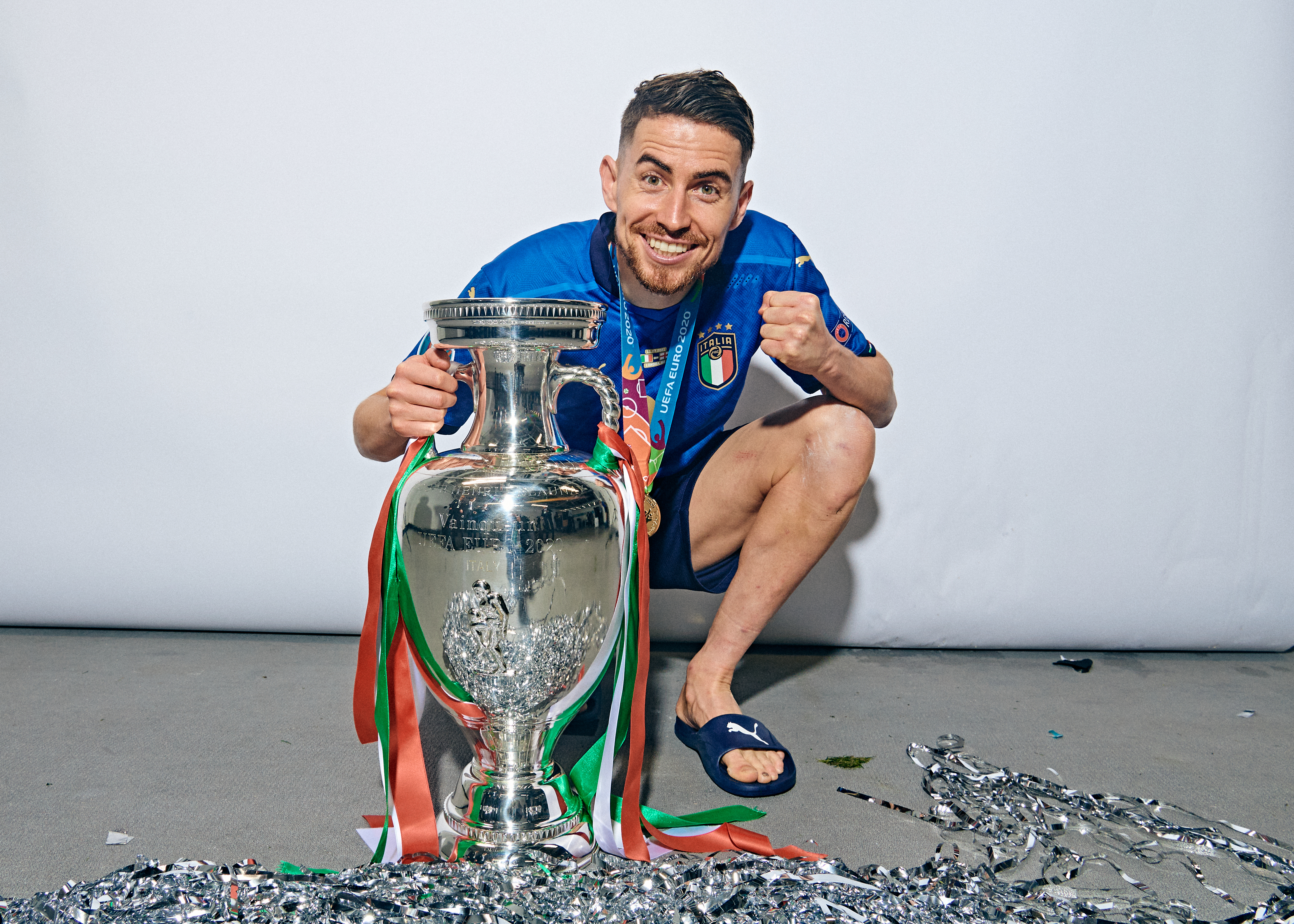 As a result, he was nominated for the prestigious award alongside Blues teammate N'Golo Kante and Manchester City man Kevin de Bruyne.

And according to Tuttomercatoweb, he is now set to claim the gong to cap off a sensational 2021.

He was key in Thomas Tuchel's side overcoming Man City in the Champions League final.

And then continued that fine form into the Euros where Italy beat England to lift the trophy.

His incredible year saw him, Kante and De Bruyne beat the likes of Lionel Messi and Robert Lewandowski to the Uefa nominations. 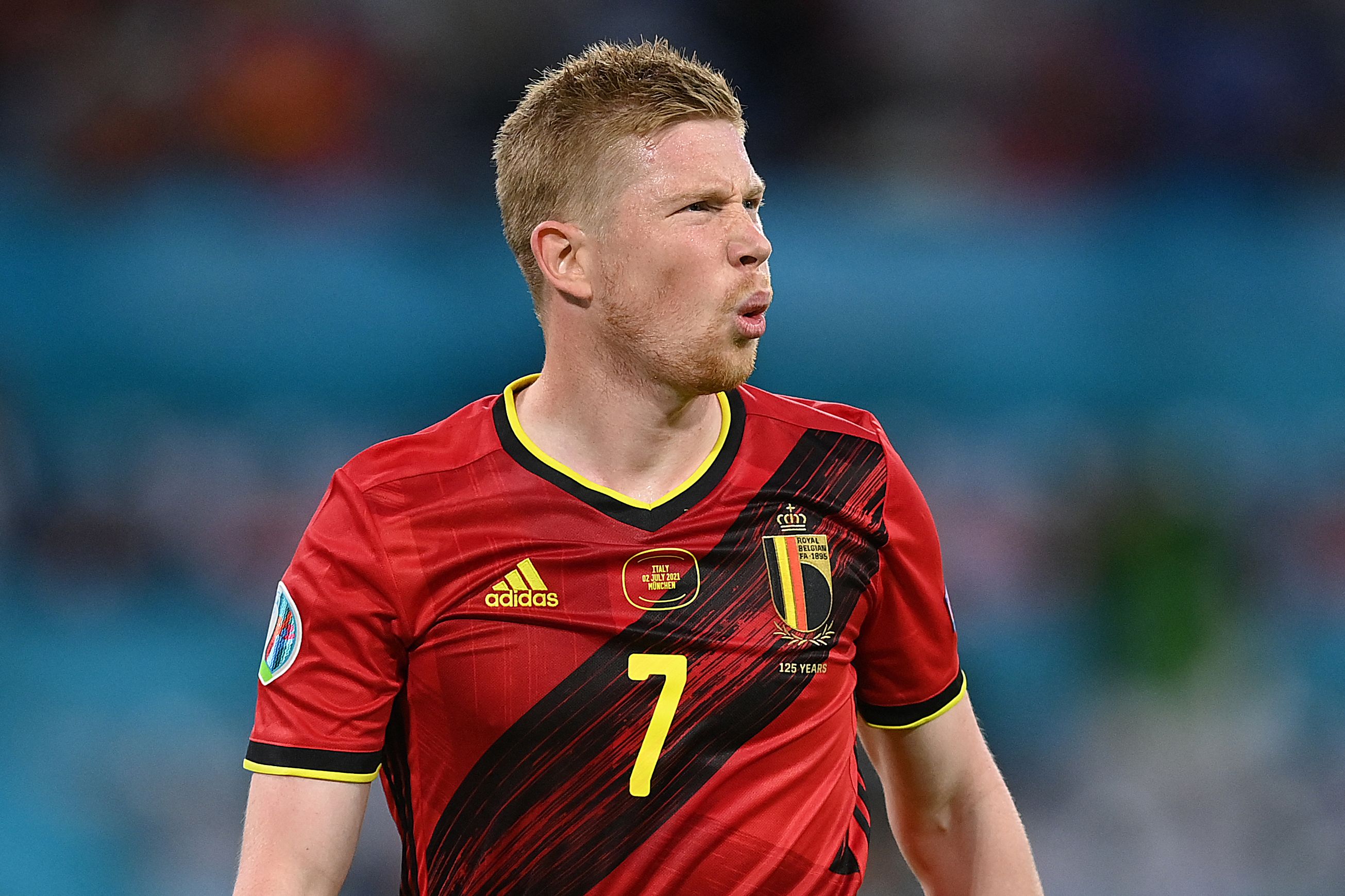 Jorginho is also fourth favourite to scoop the Ballon d'Or behind Messi, Lewandowski and Kante.

Aside from Messi and Cristiano Ronaldo, only Luka Modric has won the most coveted individual award in football since 2008.

Following his superb 12 months, Chelsea are looking to tie Jorginho down to a new contract.

As he prepares to turn 30, the European champion has two years left on his existing deal.