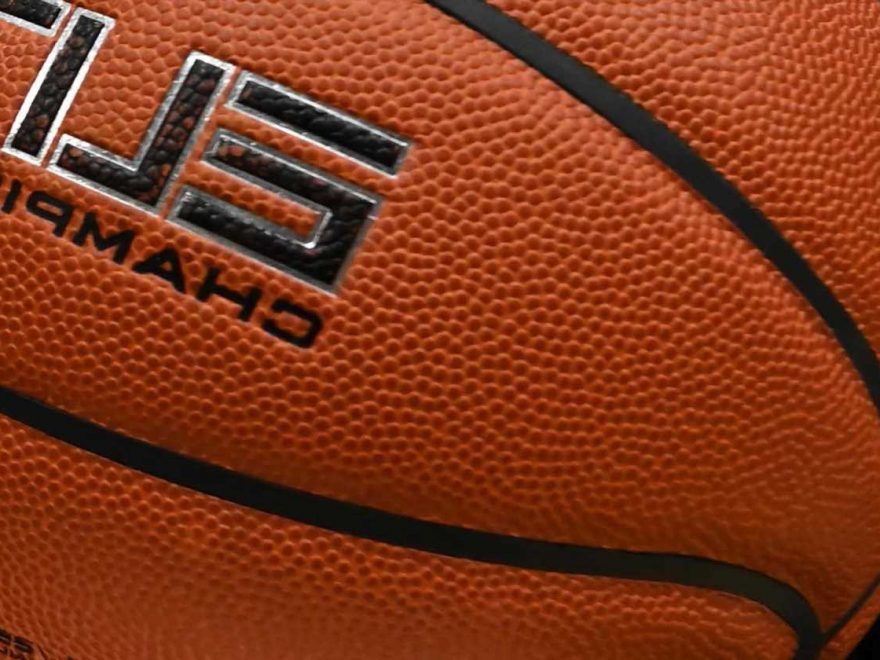 Three-on-three basketball will be making its Olympic debut at the Tokyo Games this summer.

And, in a surprising twist, the U.S. men's team will be watching from home.

The American men failed to qualify for the Olympics with a gutting loss to the Netherlands on Sunday in the FIBA 3-on-3 Olympic Qualifying Tournament, which represented their last chance at securing a spot in the eight-team Olympic field this summer.

It is the first time the United States has failed to qualify for the Olympics in a basketball event since the traditional 5-on-5 version of the sport debuted at the Games in 1976.

The U.S. women's 3-on-3 team, meanwhile, did qualify for Tokyo – beating Spain in the semifinals later Sunday to officially book its ticket to the Games.

🇳🇱@3x3NL defeat 🇺🇸 USA and are only ONE win away from the @Tokyo2020 Olympics! #3x3OQTpic.twitter.com/no1XRzg1cK

While 3-on-3 basketball is new to the Olympics, the U.S. had been expected to compete for medals in both genders given its prolific history in traditional 5-on-5 hoops.

The American men have won 15 gold medals in 18 Olympic competitions, while the women have claimed eight golds in 10 tries. With the exception of the U.S. boycott of the 1980 Olympics, neither gender has ever failed to win a medal at the Games since basketball became an Olympic sport.

Expectations for the U.S. men's 3-on-3 team, which is ranked No. 2 in the world, were particularly high ahead of the Tokyo Games after it won the FIBA World Cup in convincing fashion in 2019. The American men went 7-0 at the tournament and outscored their opponents by an average of nine points per game, a sizable sum given that games are only played to 21.

The U.S. men's team at this week's Olympic qualifying tournament featured two of the same four players from that FIBA World Cup squad: Former Pudue star Robbie Hummel and Kareem Maddox, who was an all-conference honoree at Princeton before playing professionally in Europe.