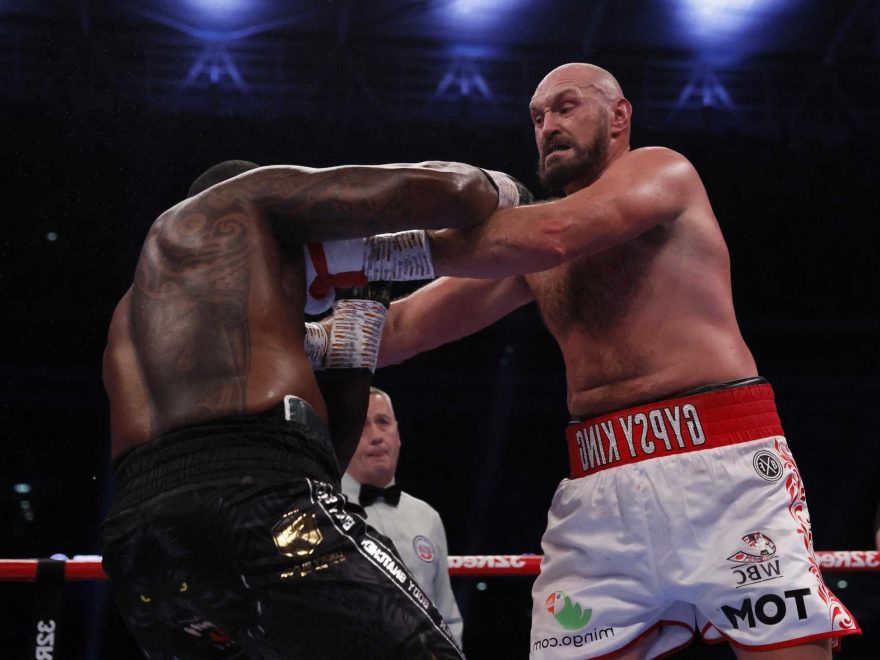 TYSON FURY has hit back after Dillian Whyte accused him of using an "illegal" push in their fight.

Whyte was knocked out by a brutal right uppercut in April but complained that Fury then shoved him to the ground. 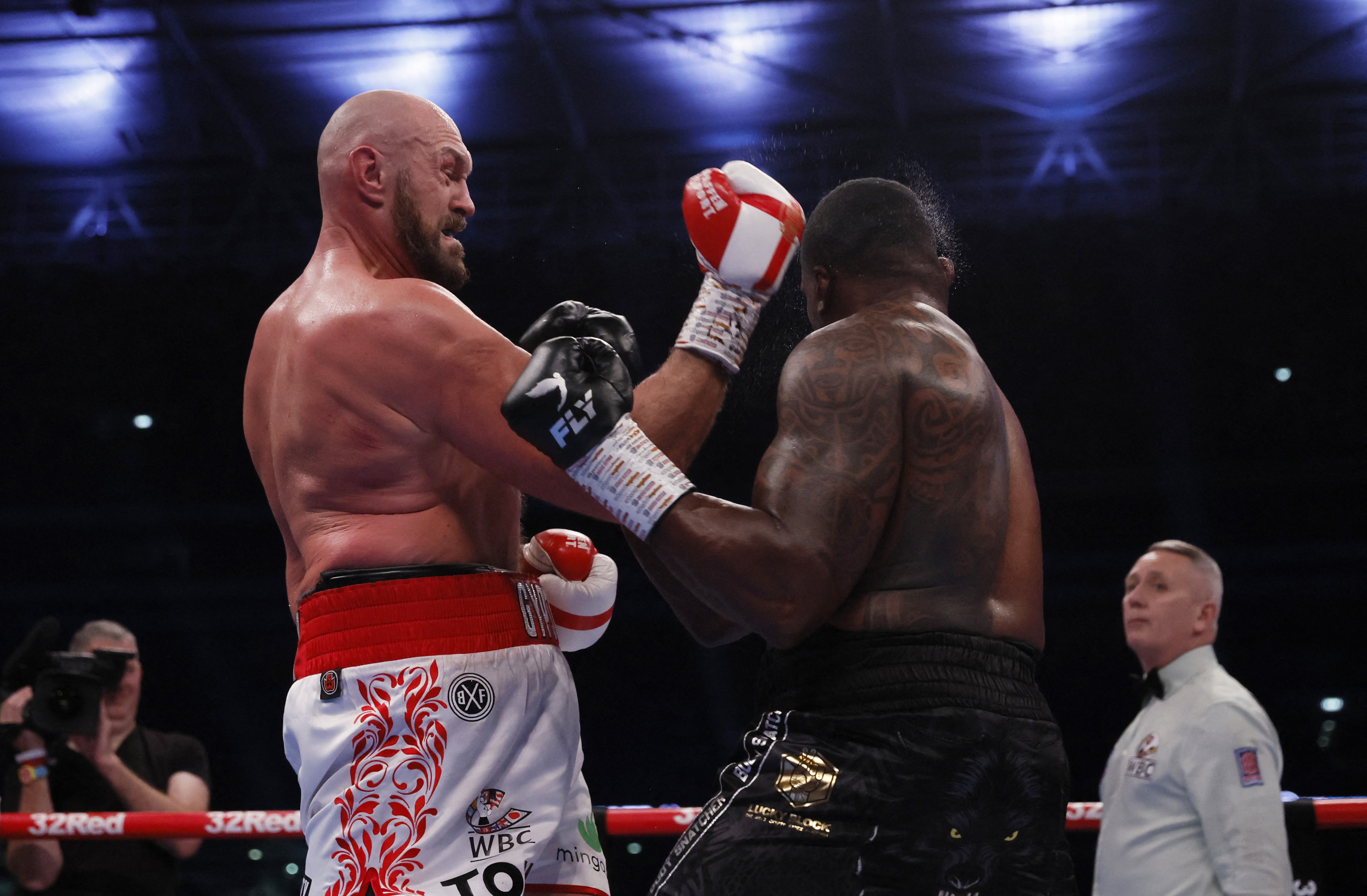 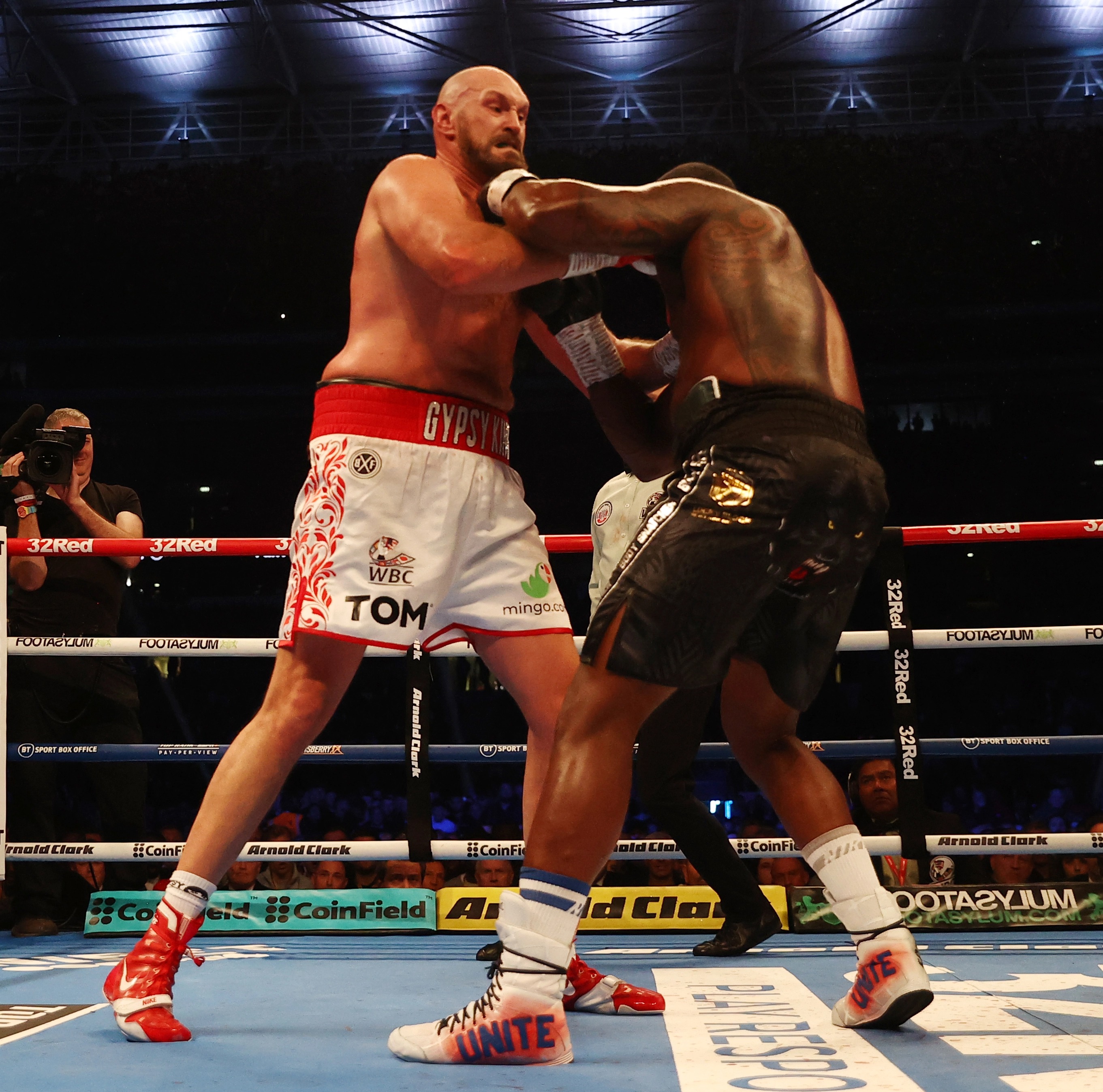 The Gypsy King reckons it was shades of Deontay Wilder, who was full of excuses after losing their 2020 rematch so one-sidedly.

Fury told Queensberry Promotions: "It was a bit of a let down, to be fair because on the night he didn’t make any excuses, like the old Bronze Bomber.

"And then the next day he came out with a load of bulls***, after the fight, about being pushed over and his head hitting the canvas.

"I watched it, he got chinned and was going to topple on to me, so I just shoved him off and his head didn’t hit the canvas or floor.

"Watch the video back and you’ll see his head never once touched the canvas or floor.

"I don’t know what video he has but the ones I have seen show it was a one-sided beatdown and knockout."

Fury, 33, announced his retirement after beating Whyte, 34, in six rounds at Wembley.

But he remains linked with a comeback to challenge either Anthony Joshua, 32, or Oleksandr Usyk, 35, for the undisputed crown. 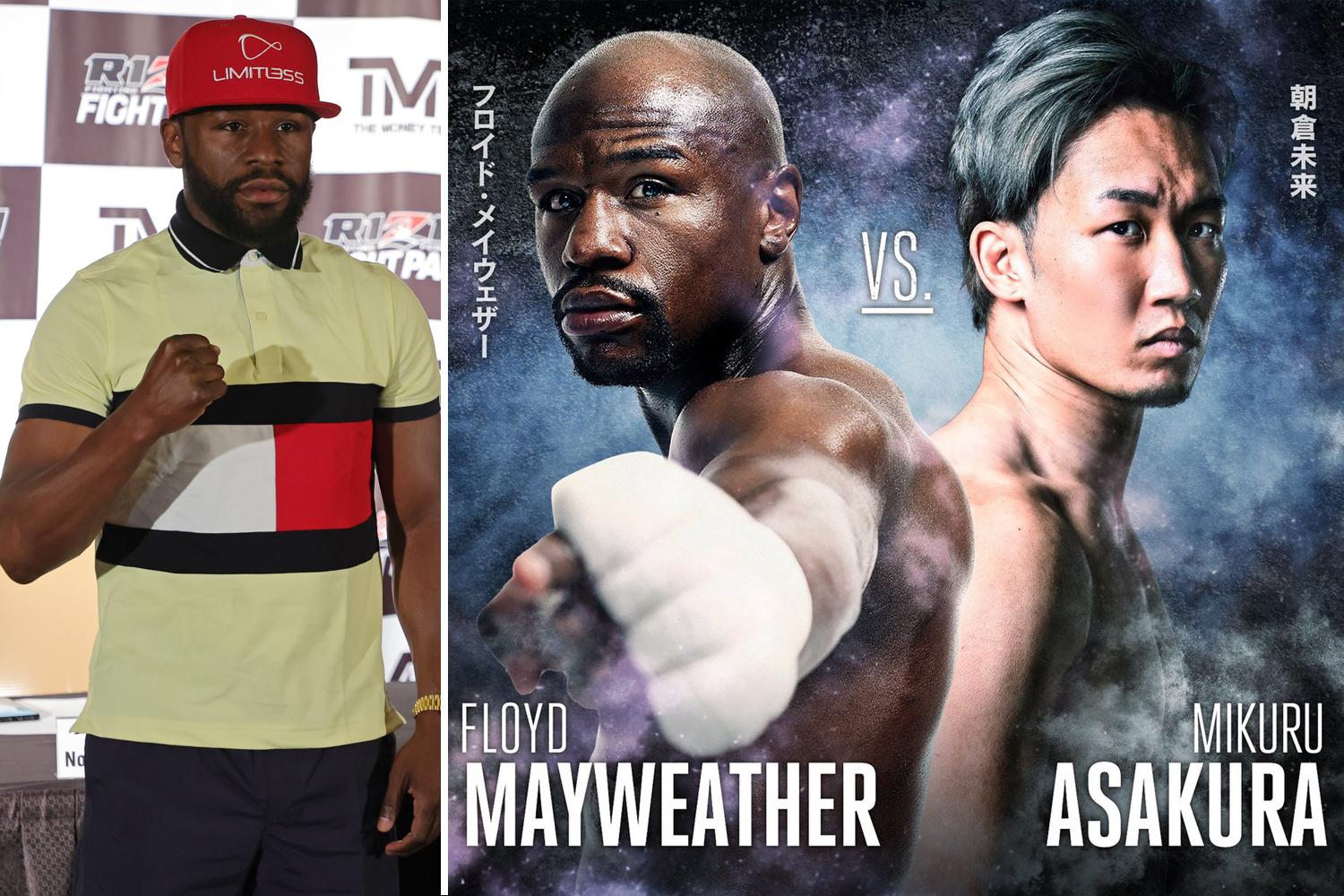 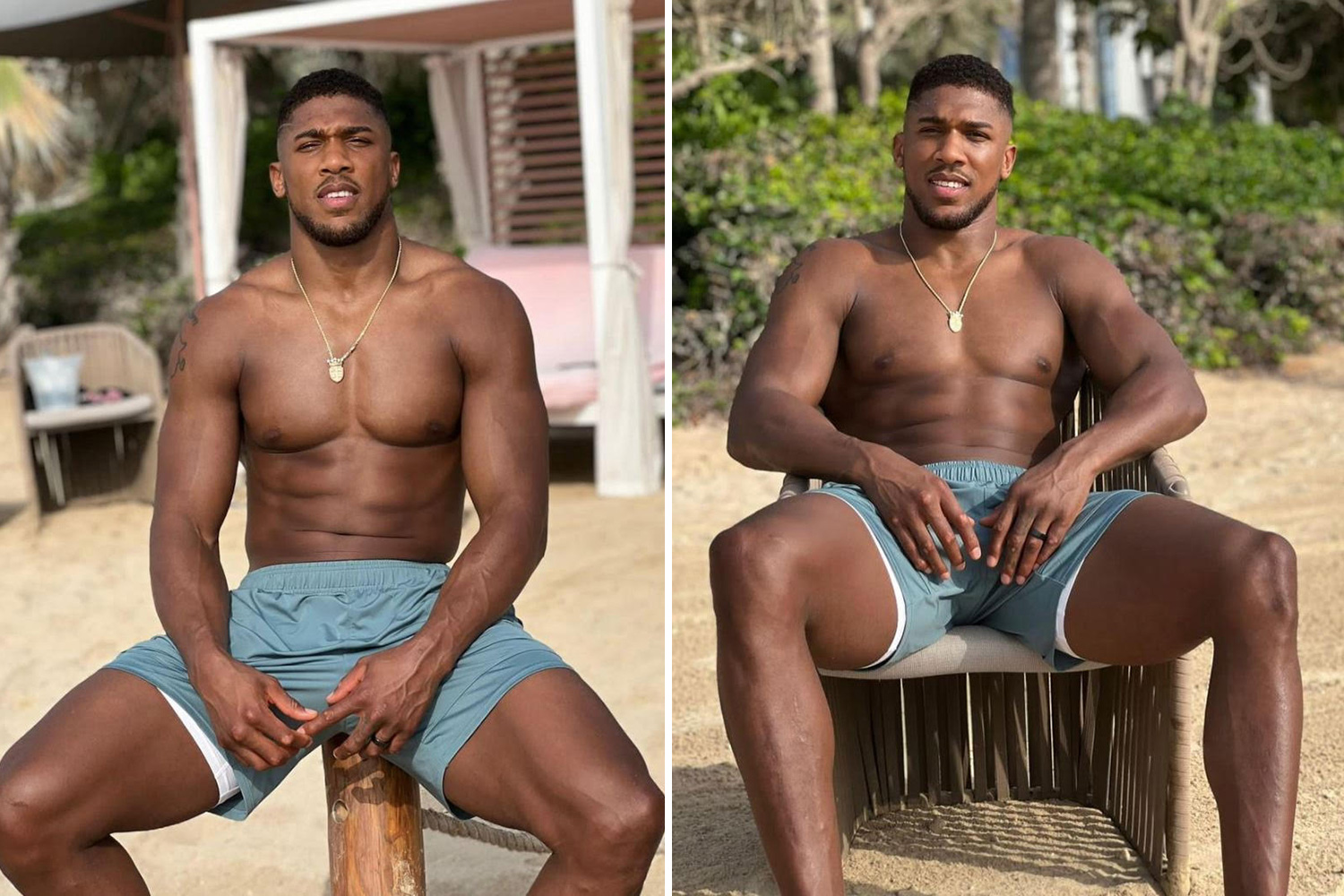 AJ looks ripped, relaxed and ready for Usyk battle as he kicks back on beach

It dashes Whyte's hopes of a rematch with Fury, who is instead ready to share a pint with his old rival.

Fury revealed: "I said a prayer for him before the fight, I prayed for his best performance and that both men get out the ring safely and we did that.

"There’s no disrespect from me to Dillian Whyte, the man tried his best in there.

"In boxing people only remember you as only being as good as your last fight, Dillian went in and tried his best and wasn’t good enough and there is no shame in that.

"What he should be embarrassed about is these silly comments afterwards.

"His performance was the best he could and he just lost to a better man on the night.

"If I have ever lost I would have walked over to the other man and told me he's a good man, and that’s it.

"Thankfully that’s never happened to me so I have never had to humble myself in defeat. 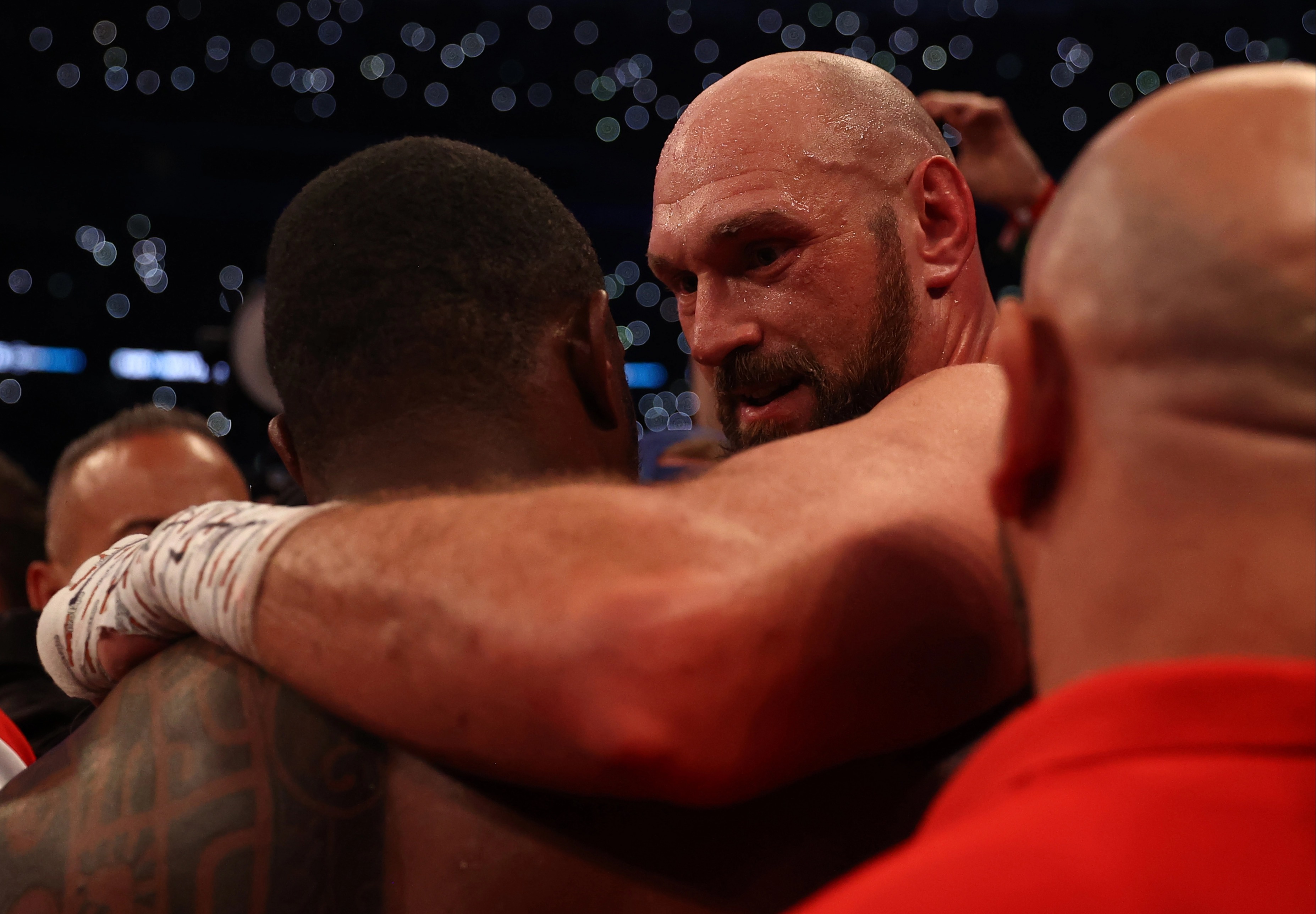