CHRISTMAS DAY is a time for family, and some of the world's biggest sporting stars have taken to social media to post pictures with their nearest and dearest on the big day. 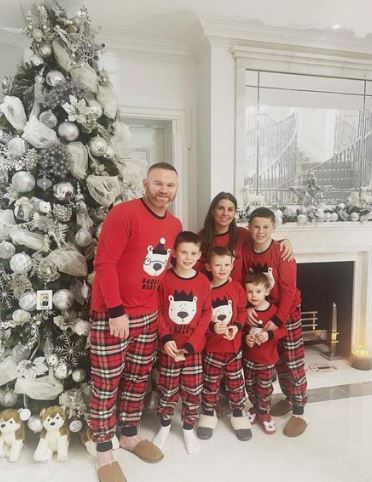 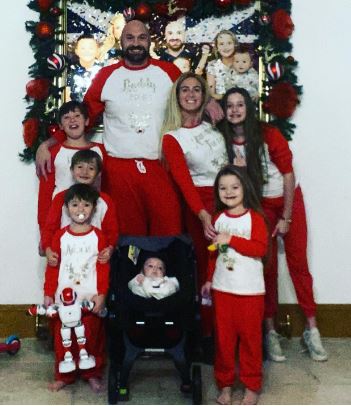 Paris Fury apologised to fans as she, Tyson, and their six kids struggled to perfectly a self-timed shot.

She wrote on Instagram: "Merry Christmas from the Fury’s house. It’s a bit blurry, we did a countdown selfie cus obviously we were all in this one."

Football greats Cristiano Ronaldo and Lionel Messi were also in the festive mood.

Messi posed next to stunning wife Antonela Roccuzzo, while Ronaldo went down the route of roping in the entire family for a pic.

Messi jetted back to Argentina to celebrate Christmas with Ligue 1 currently on winter break.

Ronaldo meanwhile is still in Manchester, with the Premier League ploughing on through the festive period.

The Manchester United star too also dressed up in matching outfits with Georgina Rodriguez and his four children. 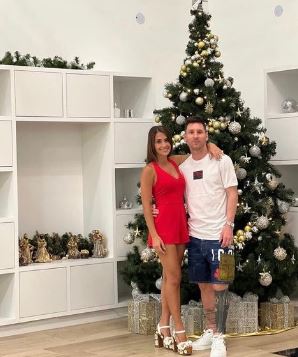 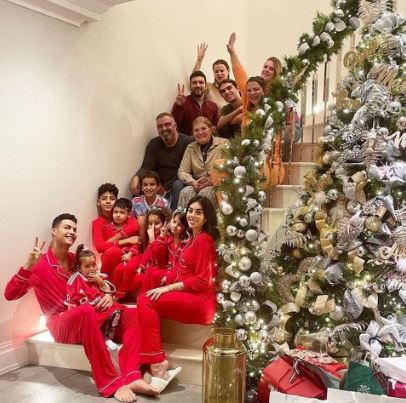 Lewis Hamilton unfollows EVERYBODY on Instagram amid retirement speculation

Elsewhere Sergio Aguero was snapped next to girlfriend Sofia Calzetti.

The ex-Manchester City striker recently announced an emotional retirement from football due to an ongoing heart problem.

Neymar too also wished fans a Merry Christmas alongside his family. 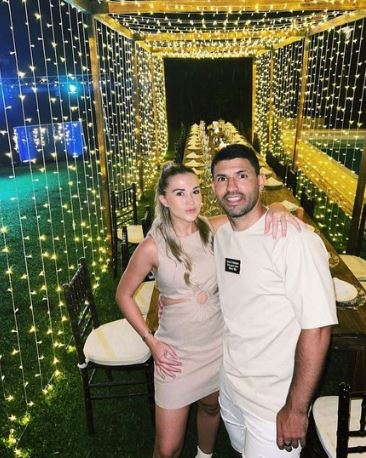 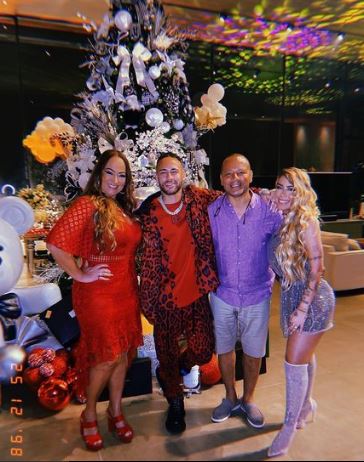 Disgraced former Arsenal captain Pierre-Emerick Aubameyang also took to Instagram either side of his wife Alysha Behague and mother.

Aubameyang was stripped as Gunners captain after he returned late from picking up his mother from overseas earlier this month.

His future at the club is now up in the air, with Barcelona and Juventus both linked with a move for the 32-year-old.

The striker put his recent drama behind him though, writing on Instagram: "Merry Christmas #familyfirst." 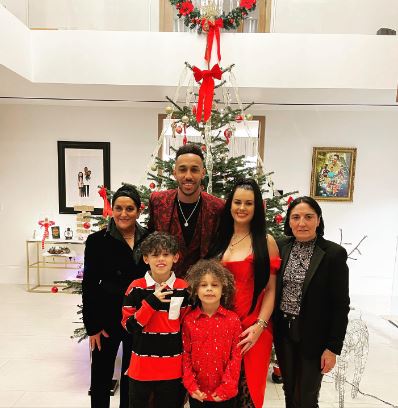