THERE is a tasty little conditions race on the all-weather at Newcastle on Tuesday. 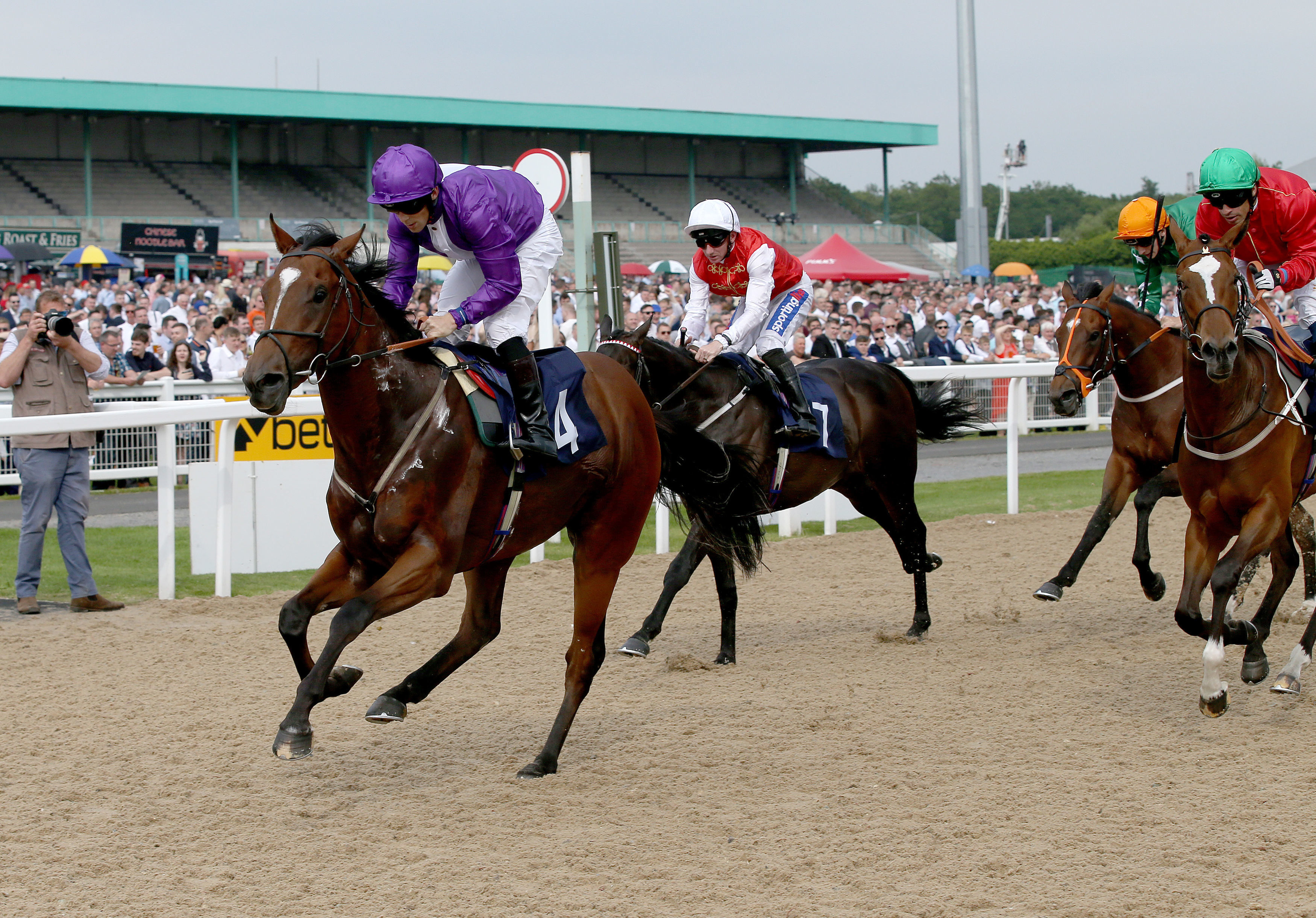 He is top-rated following an excellent third in the Redcar Two-Year-Old Trophy earlier this month, and prior to that he'd registered two comfortable wins on the sand at Wolves and Kempton.

He is a horse on the up and in this small field there is a danger he could be allowed to dictate soft fractions under jockey Joe Fanning.

But narrow preference is for Richard Hannon's TEMPLE OF HEAVEN, who returns from a 125-day absence.

He ran out a gutsy winner of a strong race at Newbury earlier in the season, beating a pair of subsequent Listed winners in Fort Myers (who is now Breeders' Cup bound) and Well Of Wisdom.

In his only outing since then, Temple Of Heaven finished midfield as the 6-1 joint-favourite in the Windsor Castle Stakes at Royal Ascot – but he hated the soft ground that day.

You can put a line through that effort and he reappears with his yard in good form having claimed the QEII with King Of Change on Champions Day.

First-time blinkers should keep his mind on the job and this well-bred son of Iffraaj remains a sprinter of immense promise.

Hugo Palmer runs Hamish Macbeth after his near-miss in a big sales race at the Curragh last month.

The overall level of his form is just shy of Temple Of Heaven and Desert Safari, though he likely has more to offer.

Macho Time lost his unbeaten record at Newbury but could bounce back now returned to 6f.

But Aleneva finished last of nine in the Firth Of Clyde Stakes at Ayr and looks up against it.