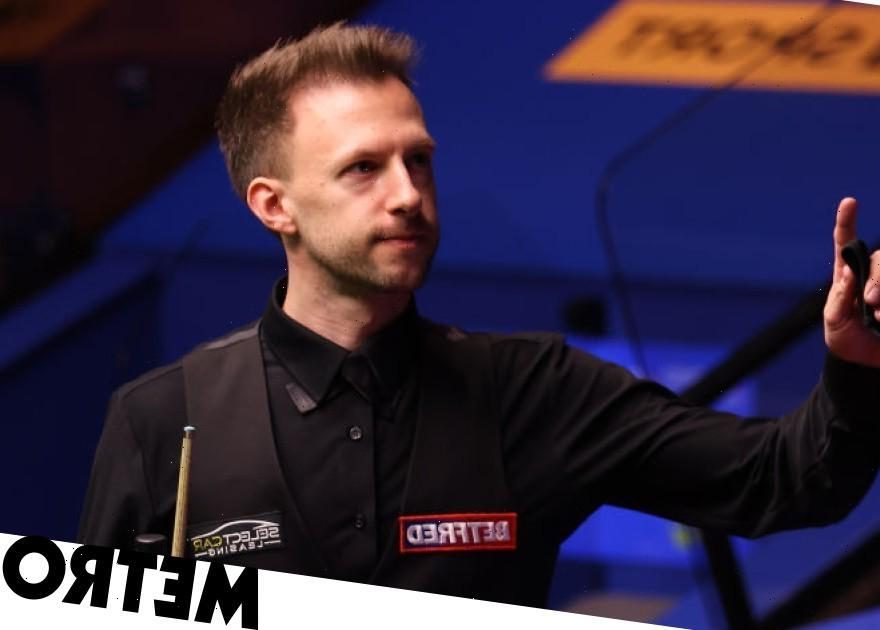 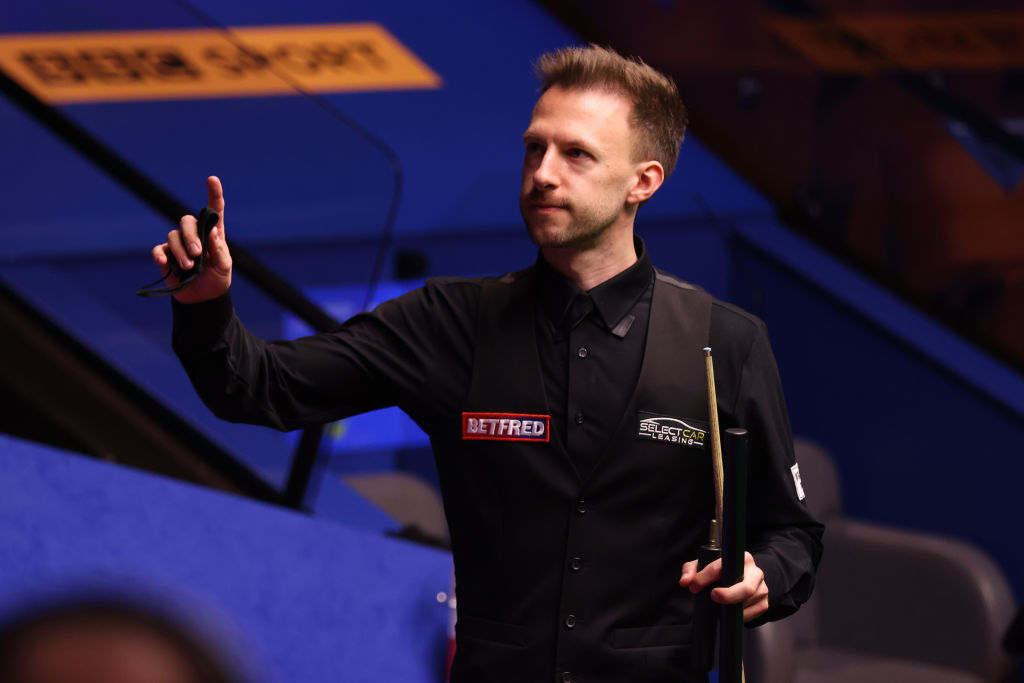 Judd Trump is ‘not stepping up to the plate often enough’ in snooker’s biggest events and was ‘disappointing’ last season, according to John Virgo.

Trump won five ranking titles last season, more than any other player, having become the first player ever to win six ranking titles in one campaign during the 2020/21 season.

However, he no longer holds any of the Triple Crown events, winning the World Championship, UK Championship and Masters just once each over his career to date.

The 32-year-old was forced out of the Masters this year through Covid and he lost the UK Championship final to Neil Robertson in a deciding frame, so he has not been flopping in the big events, but he has not been beyond the quarter-final at the Crucible since his 2019 World Championship triumph.

Virgo, a former UK champion and veteran commentator, sees the Ace as a ‘great talent’ but one that needs to prove himself as a more consistent winner of the greatest tournaments in the game.

‘He’s got tremendous cueing ability. Some of the shots he pulls off are sensational and the fizz eh can put into the cue ball,’ Virgo told the Talking Snooker podcast.

‘But as I’ve said before, Jimmy White could do all that. You’ll be remembered on what you achieve. Unless you win a few World Championships and this, that and the other, you’re not going to get any recognition.

‘He’s won one [World Championship], he’s won a UK and won a Masters but he’s got to start building on that because he was disappointing, for me, last season.

‘I remember when he missed the pink against Robertson in the UK [final, deciding frame], shots like that can wear you out in the end. Great talent, he’s just got to prove to me that he’s a consistent winner.’

Trump has been a more consistent winner than anyone in the sport over the last three years, but his one Masters and one World Championship in that time is not enough for JV, who expects more from him, given his immense talent.

‘You’ve got to have moments when you’re not at your best, bad run of the balls and you’ve got to fight through that and at the moment he’s not stepping up to the plate often enough.

‘But a great talent, no doubt,’

Trump is in an ongoing battle with Mark Selby for the world number one spot, with the world champion ousting Trump at the top of the rankings at the British Open in August.

It will be Trump who is top of the rankings after the next event – the Northern Ireland Open – no matter what happens, but Virgo sees it as a very competitive three-way scrap for who is the best player in the world right now.

‘Judd’s got a little bit to prove,’ said the 75-year-old. ‘He’s got time but he is over 30 now so he needs to start doing it pretty quick.

‘Is he the best player in the world at the moment? I don’t know. I think there’s three that vie for it, Judd will be one of them, Mark Selby and Neil Robertson.

‘There’s competition for that world number one. You don’t have a divine right to be world number one because you pot the ball and screw round the table 10 times, you’ve got to win and he’s got to start winning the big events a bit more.’