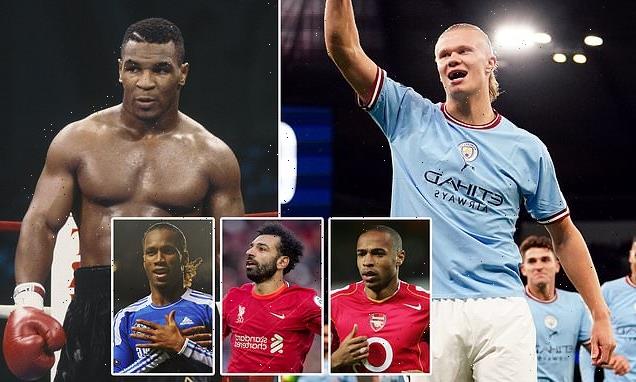 ‘He reminds me of Mike Tyson in his peak years’: Troy Deeney compares Erling Haaland to legendary US boxer… and says the Norwegian could even surpass Thierry Henry, Didier Drogba and Mo Salah

Troy Deeney has joined those piling on the praise for Manchester City forward Erling Haaland as he compared him to a sporting great.

Speaking in his column for The Sun, Deeney said that he likens the City striker to iconic boxer Mike Tyson because of how he would beat his opponent before even stepping in the ring.

Deeney said: ‘This phenomenal Norwegian reminds me of Mike Tyson in his peak years – where opponents were mentally beaten before they even got in the arena.’ 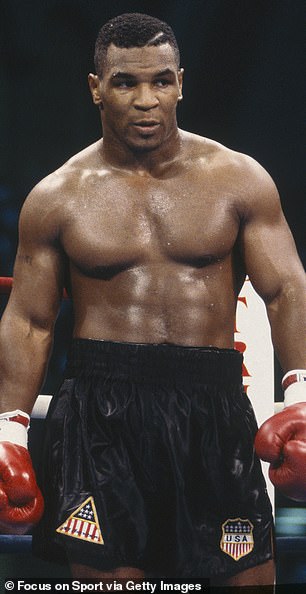 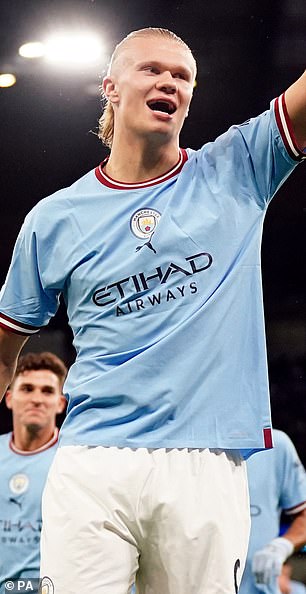 Tyson was not the only iconic sportsman to receive a mention by Deeney.

Thierry Henry, Didier Drogba and Mo Salah were all name-checked for how they changed the role of a forward in English football – and Deeney thinks Haaland could surpass all of them.

‘In fact, he could soon turn out to be the best of the lot,’ said the Birmingham City striker.

The summer signing has scored 14 goals in just eight Premier League games so far this season and, worryingly for defenders, Deeney thinks he is just getting started.

‘You might say I’m crazy but I think the Norwegian could actually become even more lethal when his team-mates become more accustomed to his game.’ 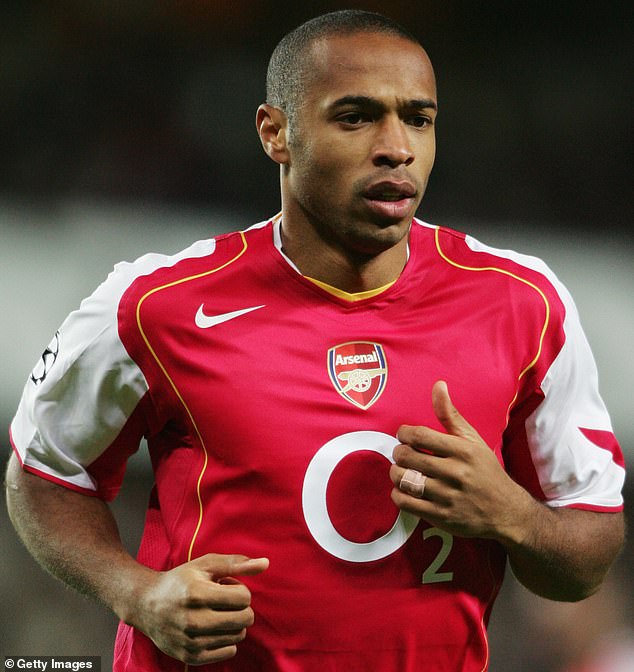 ‘Gradually, Haaland’s team-mates are getting more used to what he does, he could end up scoring at an even more alarming rate.’

Deeney also mentioned the elephant in the room – Haaland will have a break whilst the World Cup takes place.

‘Then don’t forget that, while most elite Premier League stars will be toiling at the World Cup in November and December, the Norwegian will probably be enjoying a fortnight on a beach in the Maldives.

And, if it’s even possible, he might come back with his appetite for goalscoring even stronger.’ 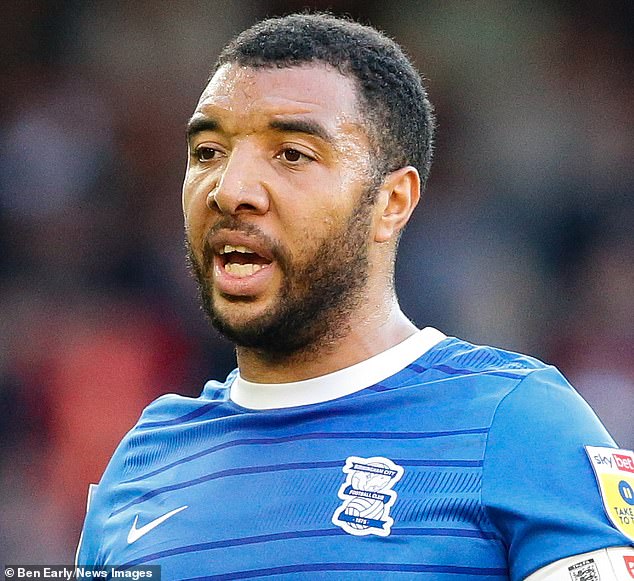 Deeney is currently playing for Birmingham City, as well as doubling up as a pundit on the side