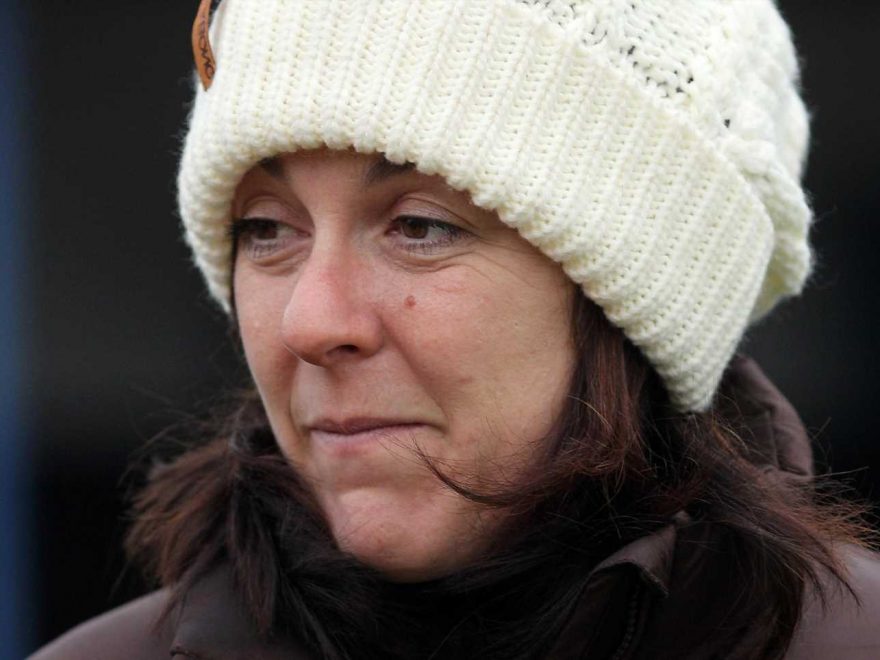 TRAINER Jo Davis has opened up on the awful sexism and misogyny she has encountered in racing.

And she claims one incident saw her have to 'manhandle' a 'p***ed up' owner out of her house after he tried to have sex with her. 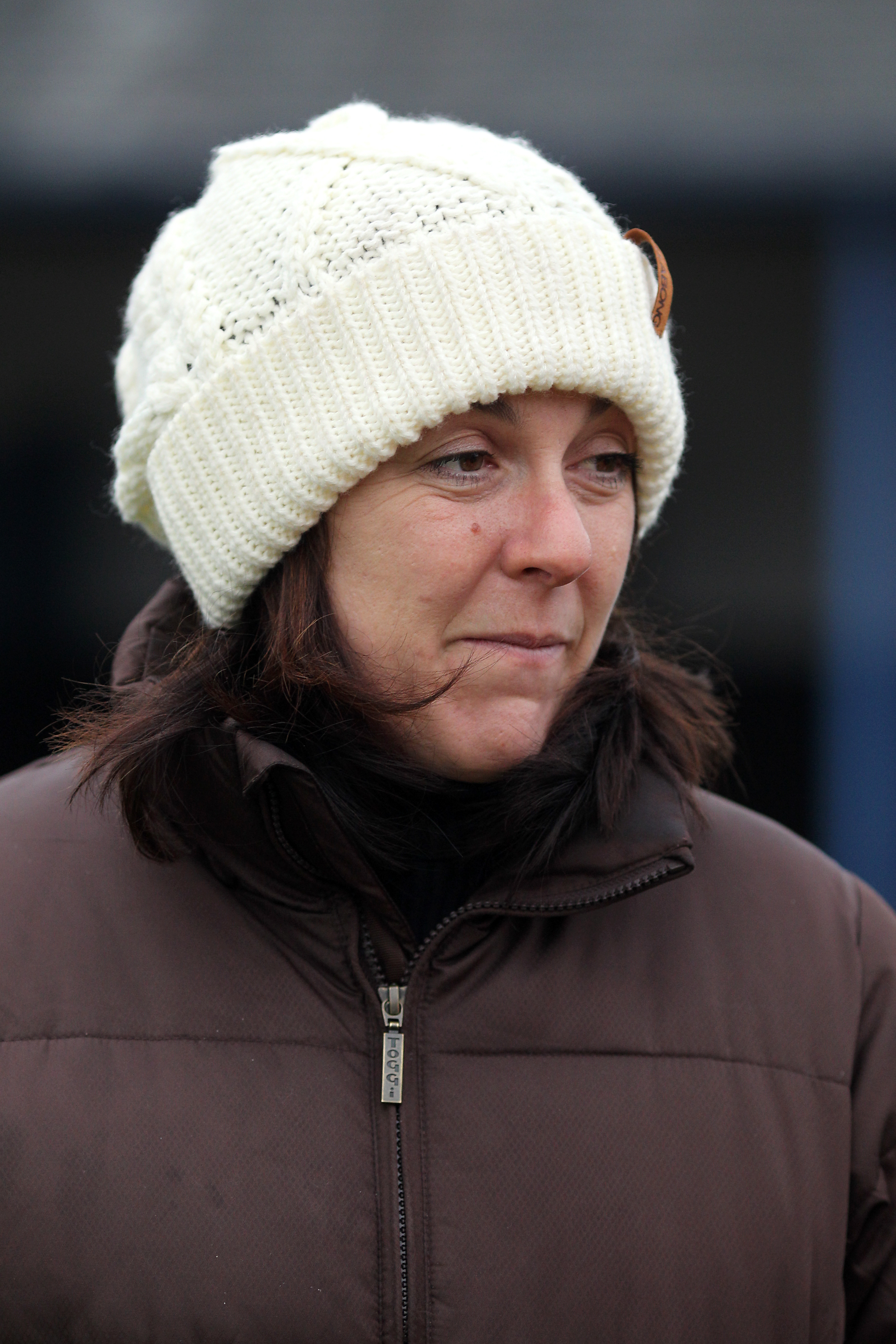 Davis said one incident also left her wanting to 'curl up and die'.

The Wiltshire-based trainer was writing on her blog in the aftermath of Robbie Dunne being found guilty of bullying Bryony Frost.

Dunne's actions resulted in an 18-month ban and have led many to question the apparent 'rancid' nature of the weighing room.

Davis claims she has been the victim of misogyny in the sport and highlighted three examples in her blog.

She wrote: "When I was in my 20s I thought the same as most young people in racing, 'they're only lads, just having the craic'.

"If a girl ended up crying due to 'teasing' or a 'b*****king', I would be scathing and thought she was a wimp, racing's not for softies… 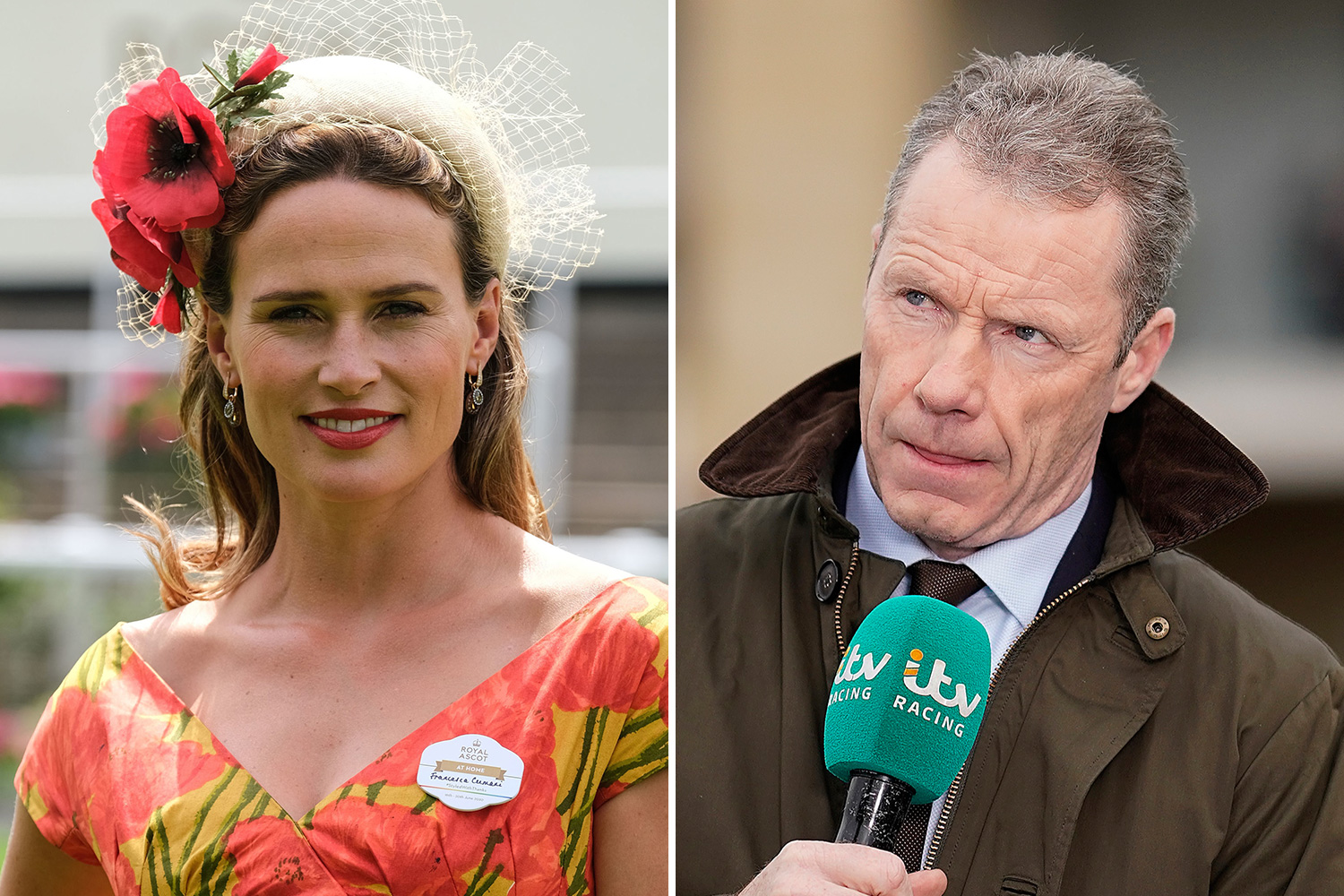 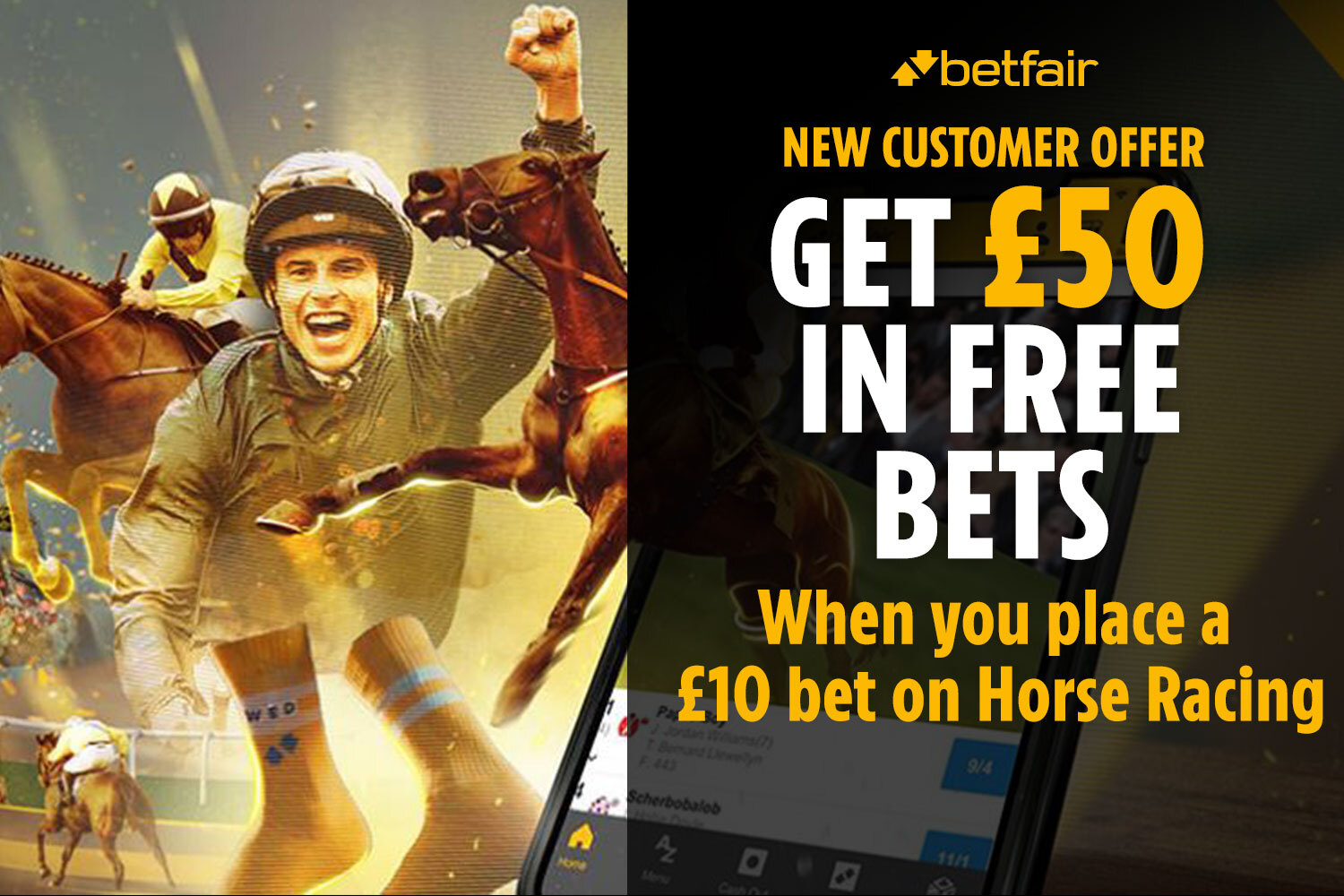 Horse racing betting offer: Get £50 in FREE BETS with Betfair this week 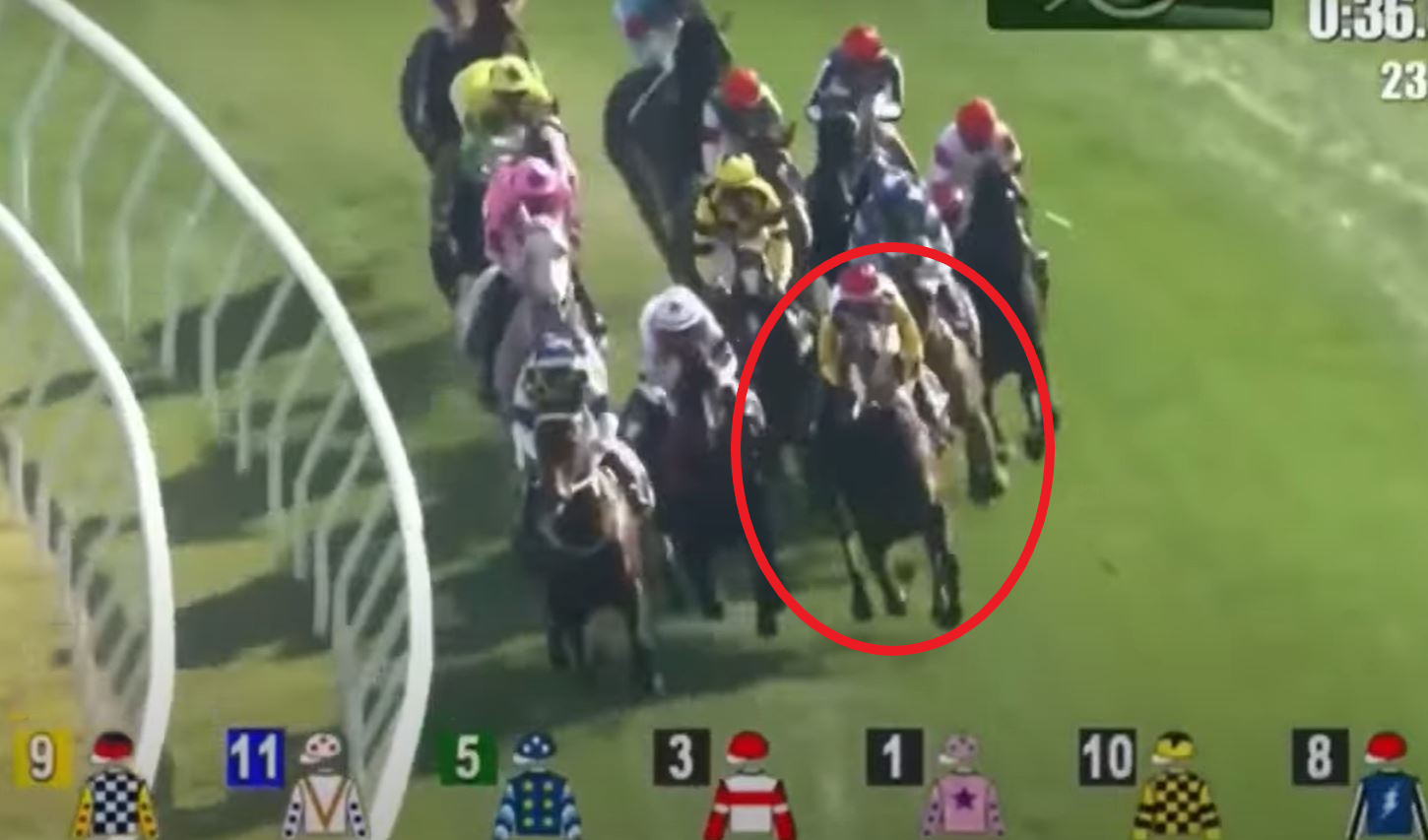 "However then I grew up. You see, I have been the subject of bullying one way or another all through my teens and working life.

"Ironically the worst bullying has come from women. I didn't have the tools to deal with that then and possibly still don't.

"Men were just as bad but my perception of them was 'this is normal, this is banter', until it wasn't.

"I remember having a runner in a Flat race at Southwell, a cocky small flat jockey came swaggering into the parade ring.

'ALL HE WANTED TO DO WAS FLIRT'

"I tried to give him his instructions and all he wanted to do was flirt (this was 15 years ago – I wasn't always old), he didn't listen to a word I said.

"I remember being in the pub one night and a certain trainer at the time said 'I wanna f*** you…' very loudly, oh how we laughed…

"In another pub someone in the media said exactly the same, I laughed in his face and I barely get a hello from him now.

"I had an owner who assured me he valued me as a trainer, promised he had horses with me for no other reason than because he thought I was good at my job, ha I believed him.

"I had to manhandle him out of my house. How naive was I?"

Describing the alleged incident of one owner trying to force his way into her house, Davis told the Racing Post: "I’d gone out for dinner with some friends, I was walked back to the house and the owner tried to come in, tried some more, and I said, 'no, f*** off, out'.

"I was really shaken.

"He said, 'it's about time I told you black and white, you can have any horse you want if you sleep with me'.

"I just looked at him and my jaw hit the floor."

Davis did add that the majority of fellow trainers are 'fantastic' – and highlighted Philip Hobbs as a good egg.

She said a trainer had butted into a conversation, turned his back on her and asked Hobbs and another trainer who was going to win the race.

Hobbs said Davis' horse had a chance and it subsequently won.

Describing the incident, Davis added: "It was horrible, it made me want to curl up and die.

"I still have the picture in my head. It's the female-male trainer thing.

"Don't get me wrong, the majority are fantastic and they treat you as equal, but you still do get the odd one."