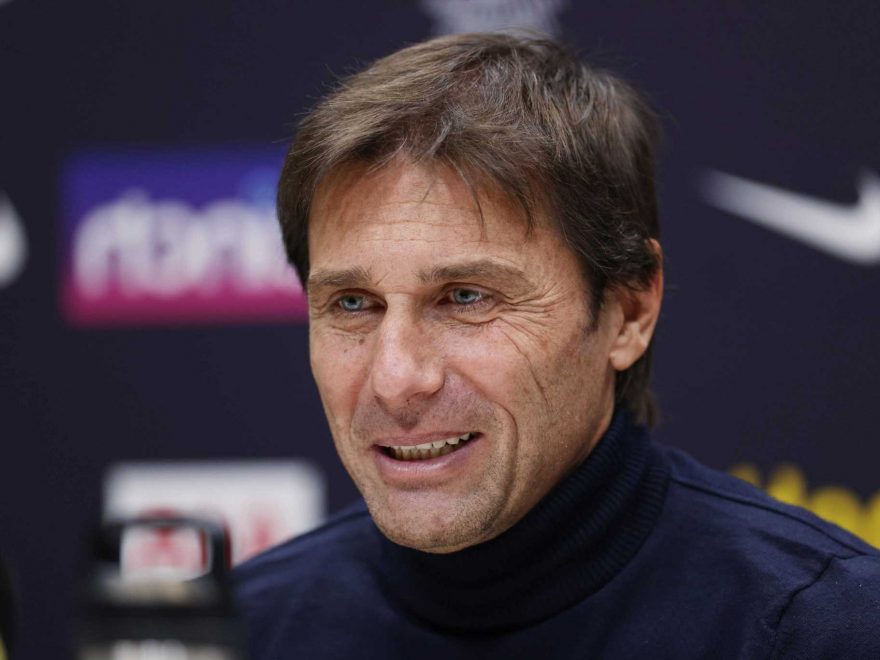 TOTTENHAM are in the market for three players this January – but the future of Antonio Conte could potentially complicate any deals, reports say.

Only two weeks remain before the window slams shut and Spurs are one of seven Premier League teams yet to make a signing. 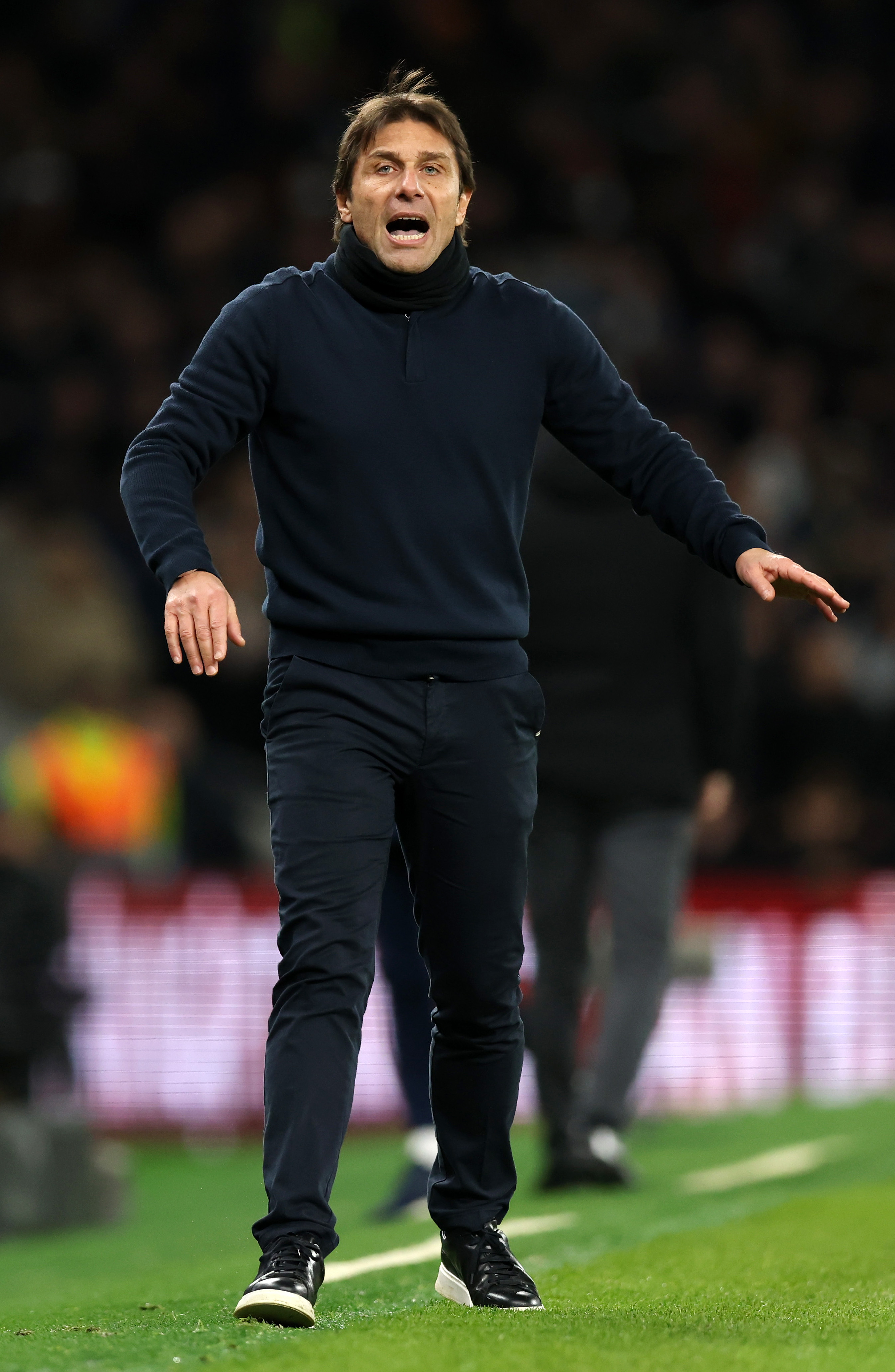 A clamour for new faces appears to be growing among fans amid a sticky run of form.

The Times reports that there are still three positions the club are eager to fill.

A left-sided attacking player, a right-wingback and a central midfielder are believed to be top of Conte's wish-list.

Spurs spent over £170m during the summer recruiting big stars like Richarlison and Christian Romero.

But Conte has grumbled previously about Tottenham's lack of spending power compared to their Premier League rivals.

The contract of the situation of the head coach has further complicated transfer plans, the Times adds.

The Italian's deal runs out at the end of the season and the Spurs hierarchy fear bringing in new players who are then not fancied by Conte's potential successor.

Despite the lack of incomings, the North London club have been linked to a number of players in this window.

Defender Pedro Porro is believed to one of the targets but Sporting Lisbon are reluctant to let him go this window.

They are reportedly insisting that Spurs cough up almost £40m.

Meanwhile, Jordan Pickford is another high-profile star who who has caught Spurs' interest, according to reports.

He ranted: "I remember very well in the summer people talked about Tottenham as title contenders but it was a bit crazy to see this.

"To become title contenders, to become a team ready to fight to win something, you need to have a solid foundation, which means to have 14 or 15 strong players, with quality, and the other young players to develop.

"In this way, it means you are signing important players who can improve the quality and the level of your team. But this is a process, guys."

They have also fallen five points behind Manchester United and Newcastle in the race for top four.